15% off your food bill from A La Carte Menu & a free glass of wine!
Tues-Thurs & Sun

A name that needs little introduction! A name that conjures up images of belly dancing and the tastiest greek food, have finally joined us to give you, our amazing members of the Independent Liverpool Card, some amazing discount! 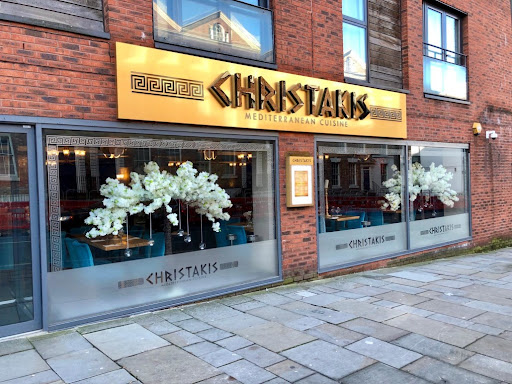 Not only has Christakis become a household name in Liverpool their food and party atmosphere has become synonymous for big birthdays and even bigger greek style parties!

It all began when Christakis and his wife Francesca, together with their children, Haris & Renos, moved to Liverpool in 1998. Initially he worked at Caesars Palace Restaurant and Akis Greek Taverna as a waiter, with big ambitions to open their own Greek Restaurant. 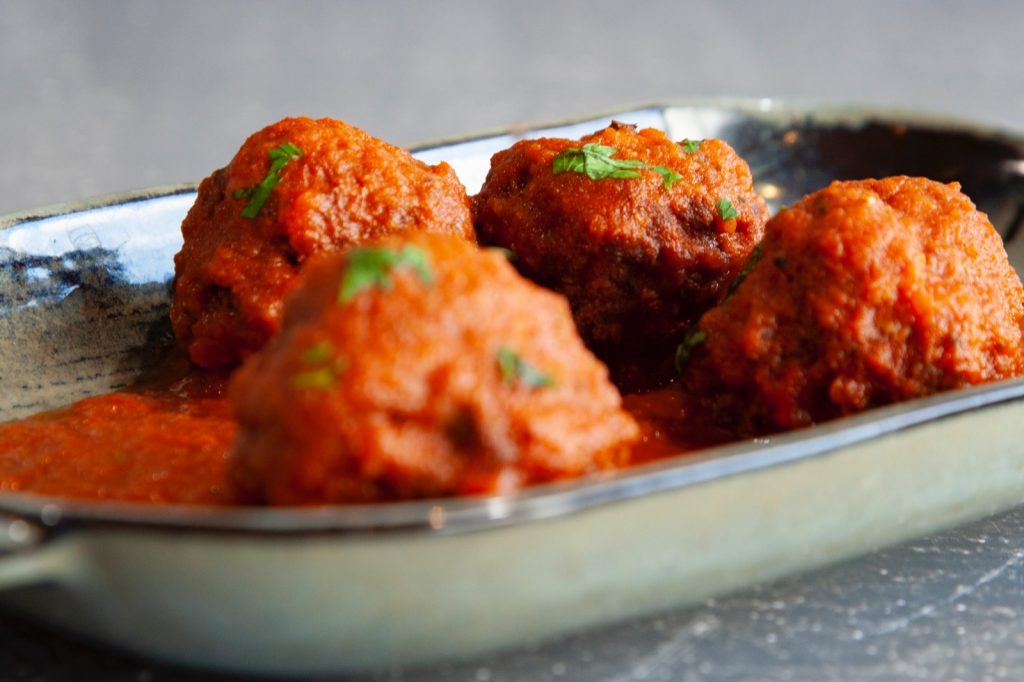 In 1999 Christakis and wife Francesca managed to buy the old family restaurant Reno’s in York Street, now Christakis Greek Taverna. Renos was originally run by his father in law and mother in law, Renos & Frances Vassiliades. They brought traditional Greek Cypriot recipes and established a proud tradition of quality food and service. Today Christakis and his whole family carry on this tradition following in their footsteps. 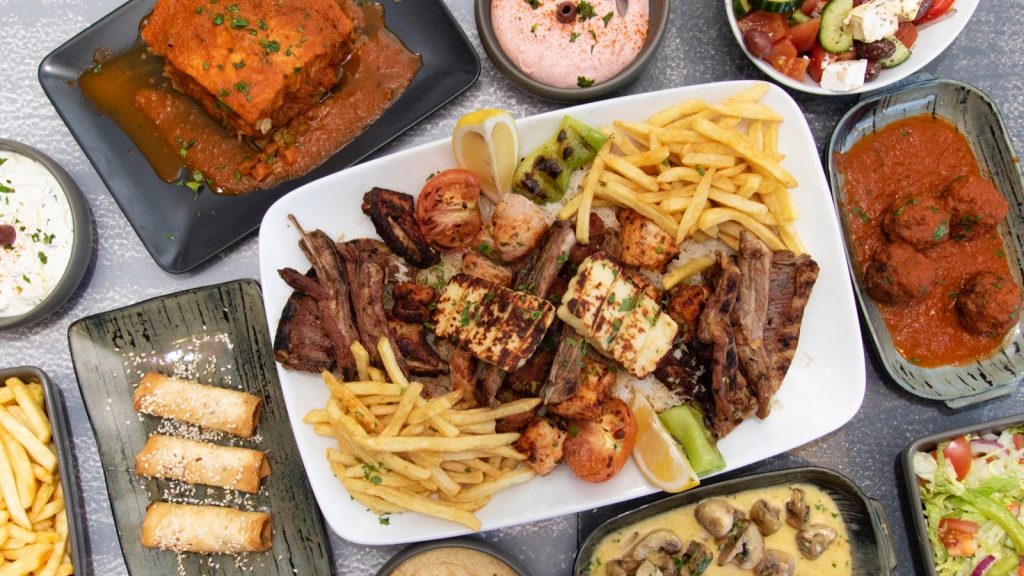 After many years of very hard work Christakis has gained an amazing reputation in Liverpool and decided to expand. They now have a new restaurant in Aigburth and even a stall in Liverpools first food hall, Baltic Market. All of these new places still serve you the best flavours of the Mediterranean and brilliant service you have come to love! 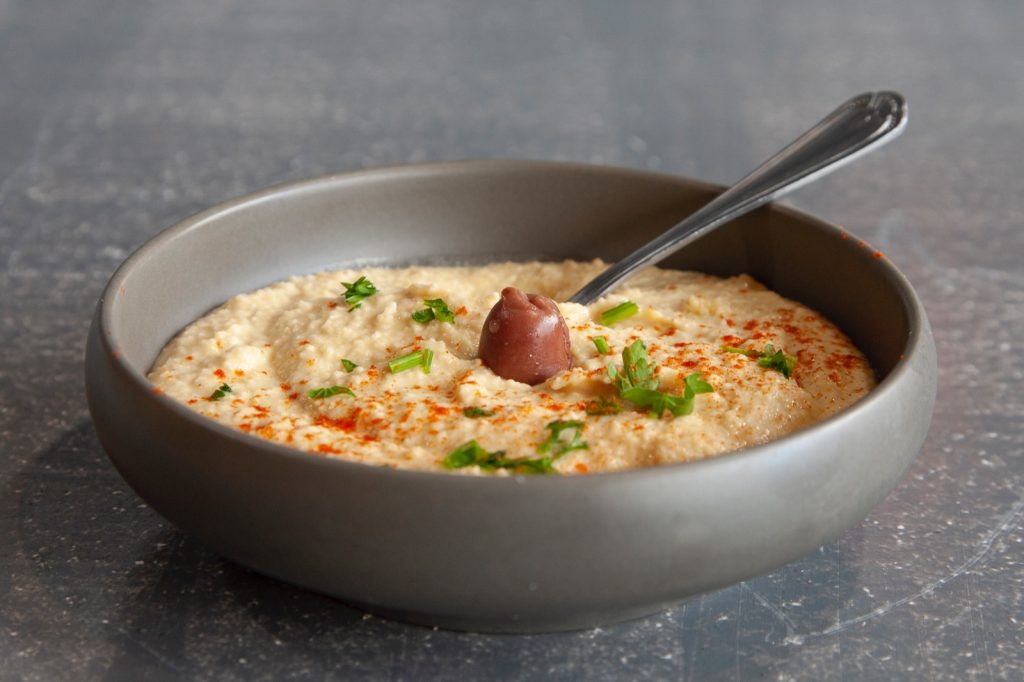 They buy their meats, fish and vegetables locally and their chefs will prepare you they best in authentic Greek cuisine in all of their restaurants!
Their menu is also massively varied and you will find halal meals, gluten free meals and desserts from P&D Deli. 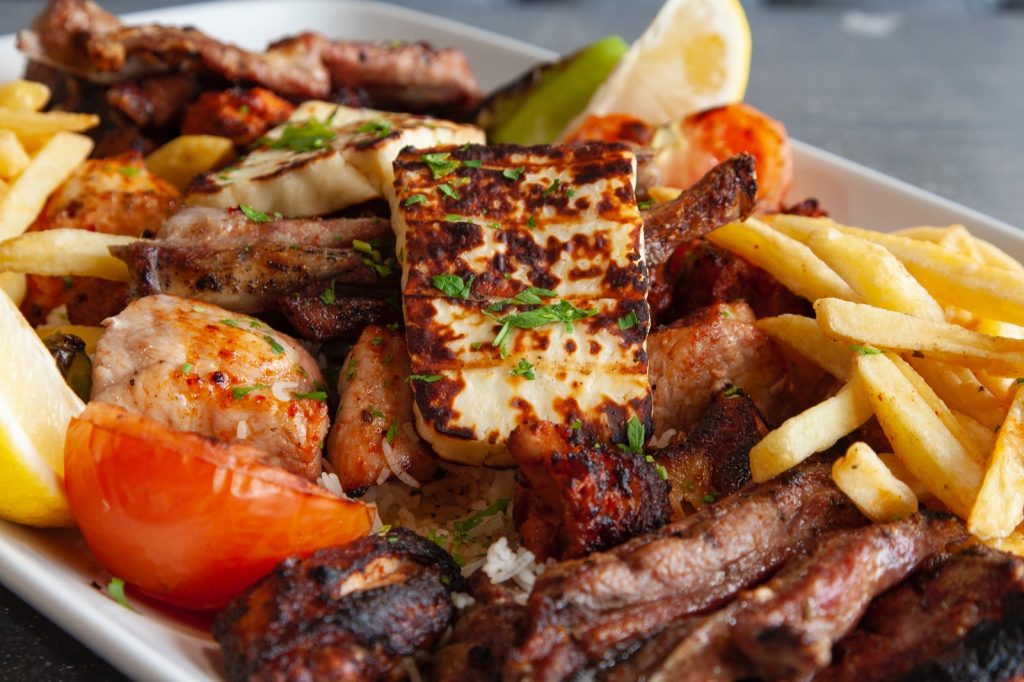 We hope you will enjoy every visit to Christakis Greek Restaurant for years to come and enjoy some amazing discount!

15% off your food bill from the A La Carte Menu & a free glass of wine!
– Tueday-Thursday and Sunday –