With any website that allows for one’s opinion, comes an abundance of negativity. Check every forum, Youtube video or celebrity tweet in the world and you’ll have rogue accounts sprouting abusive comments with negligence.

Trip Advisor is no different. What started with ernest intentions as a platform to let the people have their say has slowly decayed and evolved into a one way traffic of pessimism. Although the service does require an honest opinion about different eateries, shops, bars, hotels and just about anything with a service in the city, the website itself has become a monotonous revolving newsfeed of drivel that would admittedly leave us obsessed if our business was being digitally judged on there. I think we can all agree that there is enough negativity in the world, one quick glance at a daily mail article is enough to lose faith in humanity for the next few hours. At Independent Liverpool we are always looking for ways to undermine the systems that be with positivity and moreover people who are aiming for the same thing. Luckily enough, we stumbled upon exactly that. 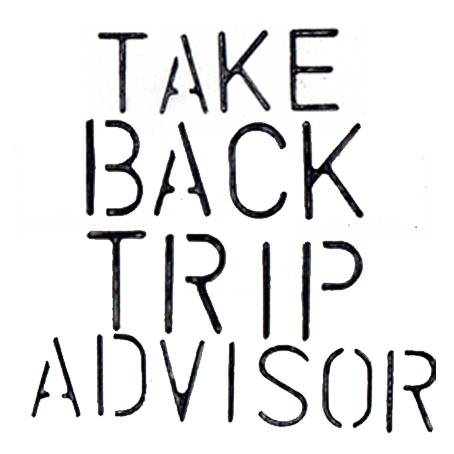 Emma Brady, Interior Design graduate and assistant manager at The Caledonia has become sick to death with the imbalance negativity on Trip Advisor. A few years experience in the hospitality section and a Channel 4 documentary showcasing people whom have had their business for almost 5 decades in tears after some of the write ups on Trip Advisor was the catalyst to level the playing field. How is she doing this you ask? For the activists out there, you can put down your balaclava and blow out your molotov as the formula for this is simple: 5 positive reviews about places in Liverpool between 24th Feb and 9th March. Simple, eh? Seems as if all great ideas are. Emma herself isn’t starting her ‘Take Back Trip Advisor’ campaign to try stop negative comments, she’s starting it to get people to post honest and positive posts from those whom have had favourable experiences and just not yet had time to write about it. I think we can all agree there is a somewhat correlation between the kind of person who is likely to have a bad experience and then spend half an hour executing the perfect synopsis of their terrible ordeal. I think people have forgotten the internet and forums can be used for good and not a way to show disappointment, sometimes in ALL-CAPS.

The ranking system with trip advisor is not based on merit believes Emma. A rather peculiar algorithm means that for example a new company that has 4 positive reviews could be ranked higher to a restaurant that has had 1000’s if 30 or so of those people gave an adverse write up. It leaves room for a lot of suspicious acts, lots of fake accounts and lots of copy and paste. Rather than focus and spend all her time moaning about this system inherent with flaws, Emma decided to sprinkle a little bit of positivity on the world. What happened to good old word of mouth? Raw experience is one thing as people we are becoming increasingly scared of, we have to be aware of tens of different people’s perspectives before cultivating our own. Throughout bringing her campaign to light she has contacted many companies whom Trip Advisor could have effected and has sadly found that the bigger chains aren’t massively concerned with it yet for some independents find more often than not it can really tarnish their reputation. The hard work independents put in shouldn’t be tarnished by the odd few whom find solace in articulating a novel of negativity but would never actively speak up on their experience to the manager. This is where you come in, we are sure thousands of you reading this now have had plenty of positive experiences in some of the places getting a bad name and this campaign is to get people like you to write down this experience to help. 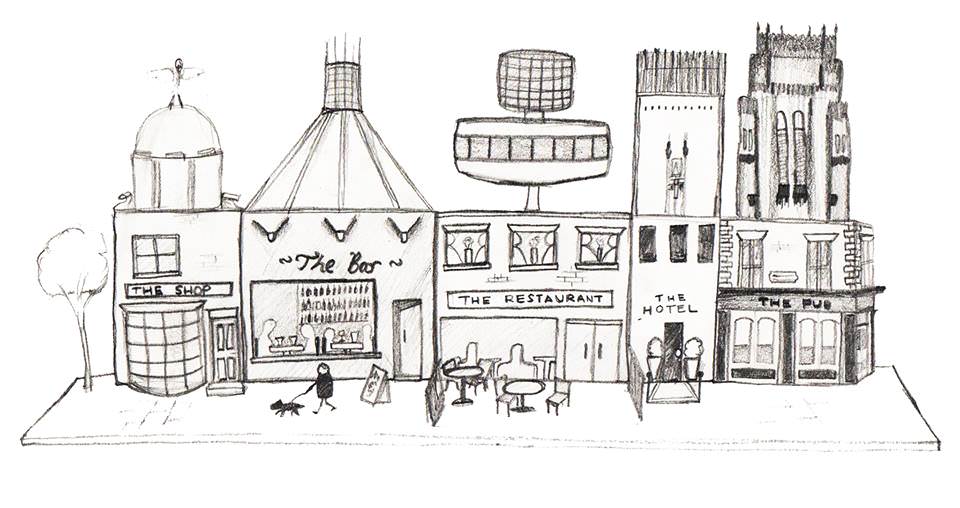 Give it a follow on twitter @TakeBackLpool but make sure you give some of your favourite places to eat, drink and shop a positive nudge as soon as possible. People whom use trip adviser to decide where they eat will obviously make their decision based upon reviews and if there is a new place just opened with only one review and it was just a one-off bad experience, people won’t go there. Should the success of a business in Liverpool be decided upon which customers could be bothered making a Trip Adviser account and writing about their experience? In an ideal world the answer is of course no but sadly it is a popular website where thousands of people base their decisions every single week. Emma is admirable in her campaign for positivity and we believe with people getting behind her, we can all make the world a slightly more bearable place. Emma is definitely one to look out for in the future, her passion for the city and the places that make it unique shine through and will shine through in future escapades. 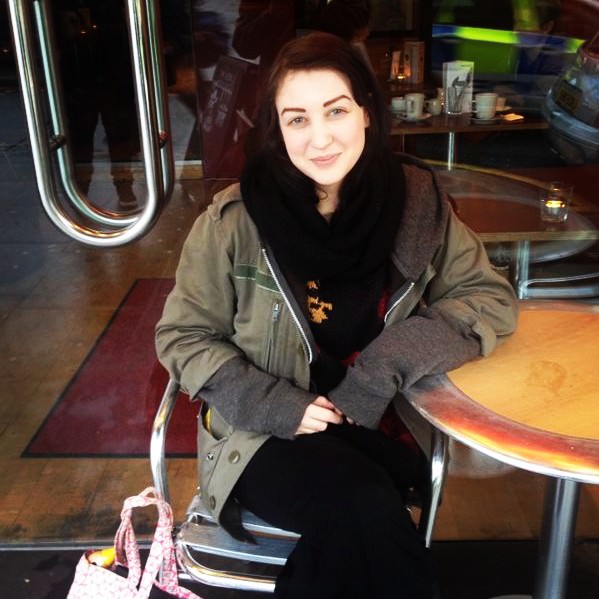 Make the stats fair and write about your positive experience and more importantly, show the world you love your city.