“No act of kindness, no matter how small, is ever wasted.” – Aesop

January is a tough one. We’re emotionally, physically and financially spent with only the Bounty and Milkyway left in the box. With all the upsetting news in the world, we at Independent Liverpool like to share positive stories in an attempt to balance the scale and next one might just tip it. Be Lovely Day is the brainchild of Jodie Schofield, a local singer and event organiser determined to make the world a nicer place. Her valiant efforts began 5 years ago after being inspired by the Banksy ‘Flower Thrower’ artwork. Over the last 5 years the idea has caught the hearts and imagination of people on a global scale and this January 21st looks to be bigger and better than ever.

From buying the person behind you in the queue their bus ticket, buying a homeless person a cup of tea to texting an old friend and asking them if they’re okay, you don’t even have to leave your house to be lovely this January 21st. The only criteria is to make an effort to put a smile on someone’s face wherever you happen to be. A mantra that should be every day of the year, if you ask us. Just before the traditional Blue Monday, local ambassadors across the UK, Europe, USA, Canada, Australia and New Zealand will be putting smiles on faces in a traditionally miserable time of the year. Be Lovely Day is fun, easy and a testament to the notion that the “best things in life are free”. 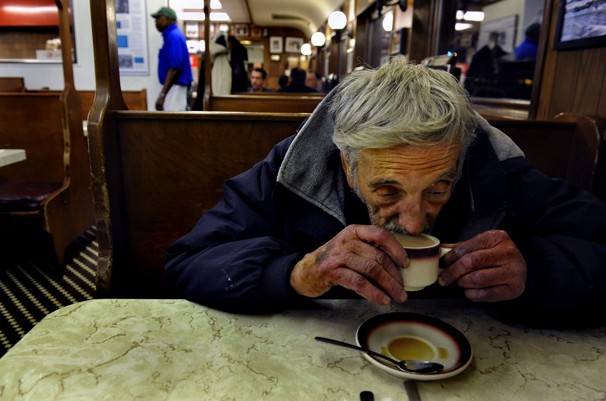 We caught up with Jodie: 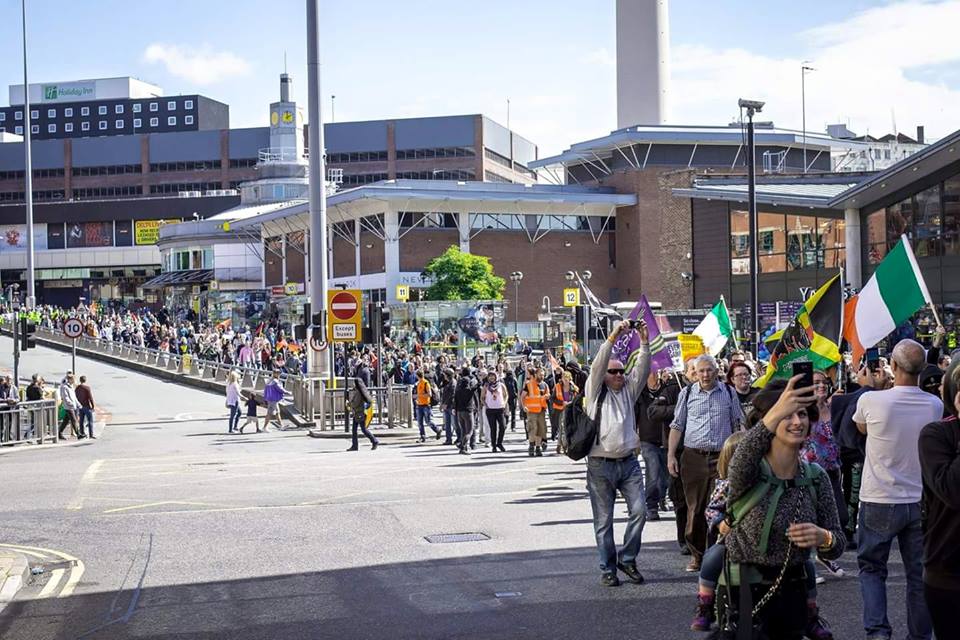 Brink event manager David Barnicle is a keen supporter of the event: “The world can seem quite bleak in January after all the festivities, but Be Lovely Day reminds us that simple acts of kindness can mean a lot to a friend or a neighbour.”

Good luck Jodie, we will most certainly be taking part by handing out slices of pizza to the homeless. If you see us come and say hello, there might be a slice in it for you. Find out more here.