Liverpool International Festival of Psychedelia is a pan-continental celebration of audio-futurists, operating at the bleeding edge of today’s psychedelic renaissance. For 2 days, the Baltic Quarter is given a motorik throb and shimmering drone, a kaleidoscopic celebration of our global psychedelic village. Art, music, conversation at outer reaches of the cultural landscapes. Sounds pretty good, right? 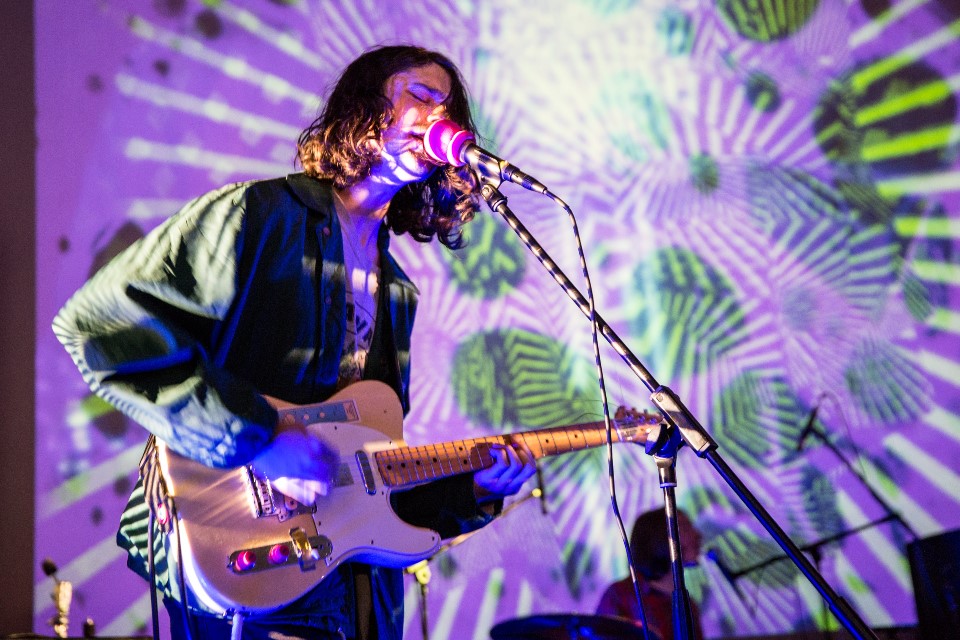 Co-Founder Craig Pennington had been dreaming of a contemporary psychedelia festival for years, a celebration of what is a genuine sub-culture, with passionate fans, artists and a distinct aesthetic.  When Tom Lynch (Harvest Sun) booked Dead Skeletons for a show in Liverpool, he suggested to Craig that they join forces and build an event around the band, this became the first edition of the festival in 2012. The ambitious title The Liverpool International Festival of Psychedelia might have seemed absurd at first, but with the lions share of the line up drawn from outside the UK, and the majority of the congregation coming from outside the city, it has already become the leading festival of psychedelia in Europe. 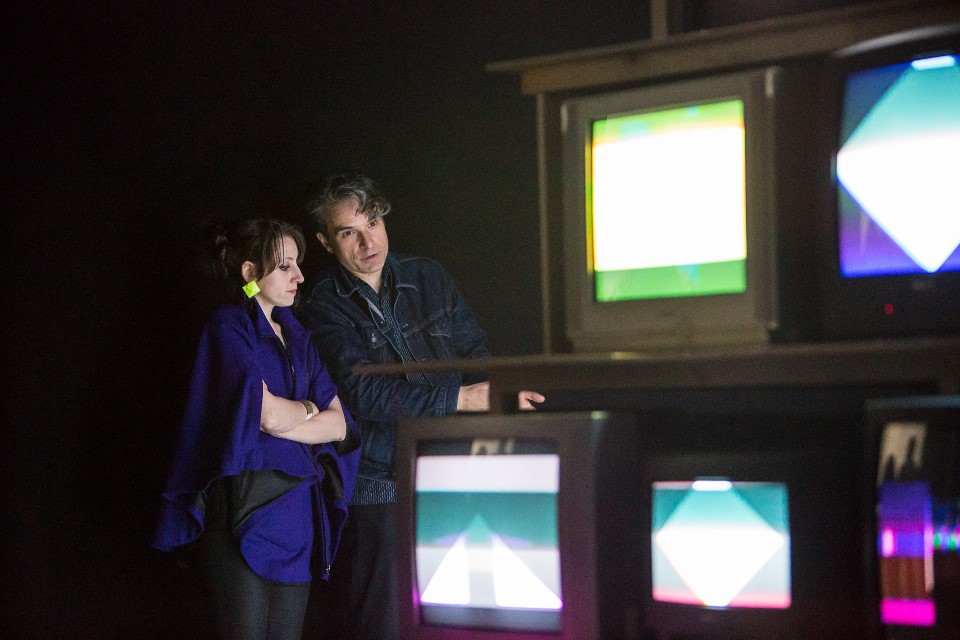 There’s a lot more space this year, with District added to the performance spaces in Camp & Furnace and the Blade Factory.  But its the bands and artist collaborations that are most exciting.  Headliners Spiritualised have been at the vanguard of interstellar head music for nearly 15 years. They’re joined by some of the most adventurous artists in the contemporary music scene, Hookworms, Factory Floor, Blanck Mass, The Holydrug Couple, Jane Weaver, The Heads, alongside showcases from labels like Sacred Bones, BYM Records, Cardinal Fuzz and Finders Keepers. 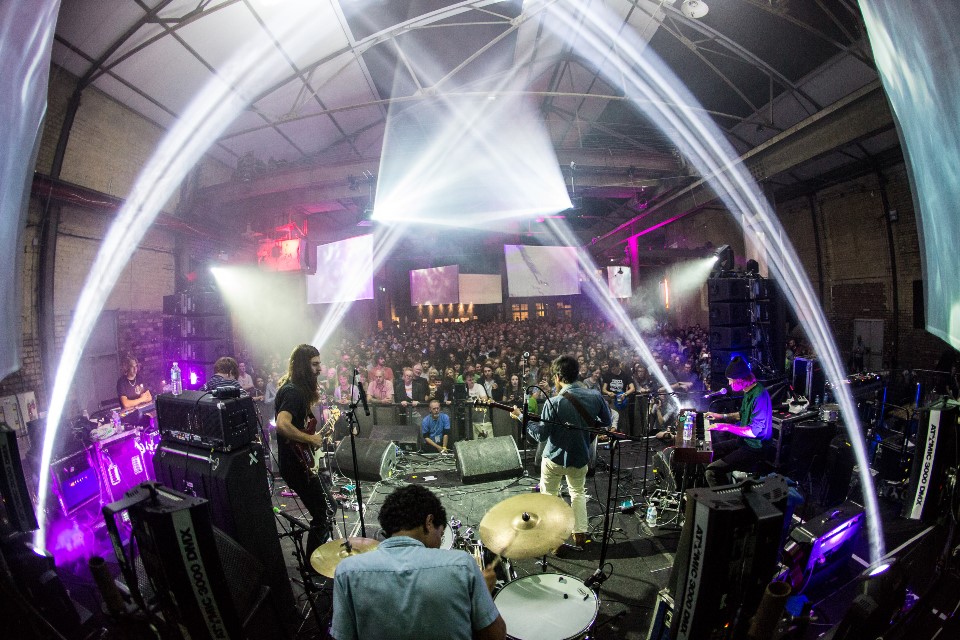 For the first time the festival have an ‘Artist in Residence’, the mercurial talent Anton Newcombe of Brian Jonestown Massacre. He’ll be taking part in the festival’s spoken word programme ‘Musings In Drone’ and he’s composed an original piece of music  and artwork for the PZYK PRIZM, the art installation and cinema space. There’s a psychedelic record shop run by Piccadilly Records, a screen printing workshop and even the festival own beer PZYK Diablo, courtesy of Liverpool Craft Brewery. 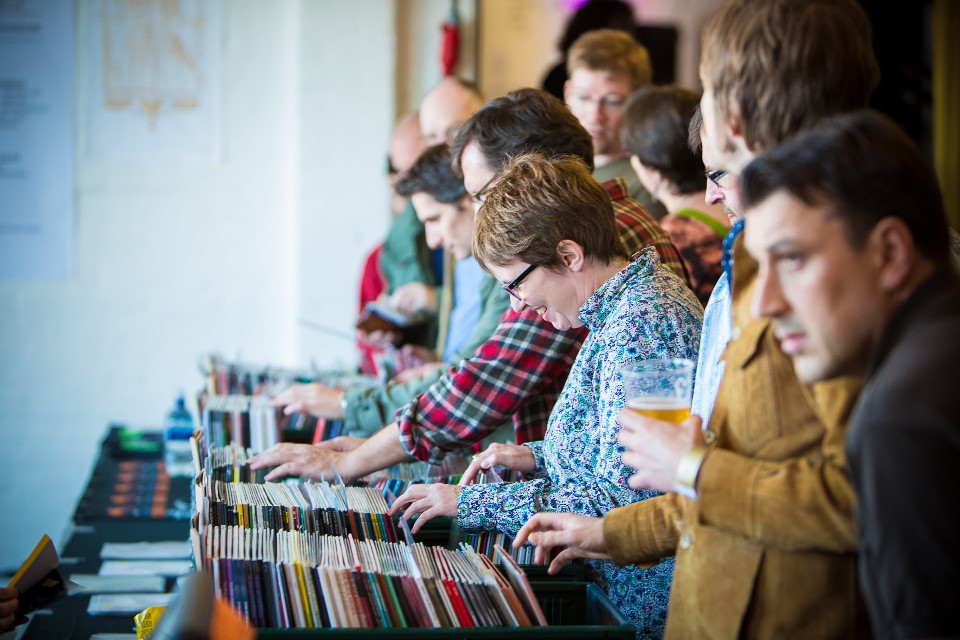 Sounds like a groovy weekend if you ask us, there’s still some tickets left so grab them here.