Liverpool Is About To Get A Pirate Themed Rum Bar

A little parrot has told us of a new treasure opening in Liverpool. A place where the rum flows freely, where the dance floor is for the taking and where good times are had. Adam, Dan and Joe are all about having fun and that’s why you need to be very excited about Man’s Ruin, the new rum themed pirate bar that’ll leave you washed ashore after a few of their cocktails. 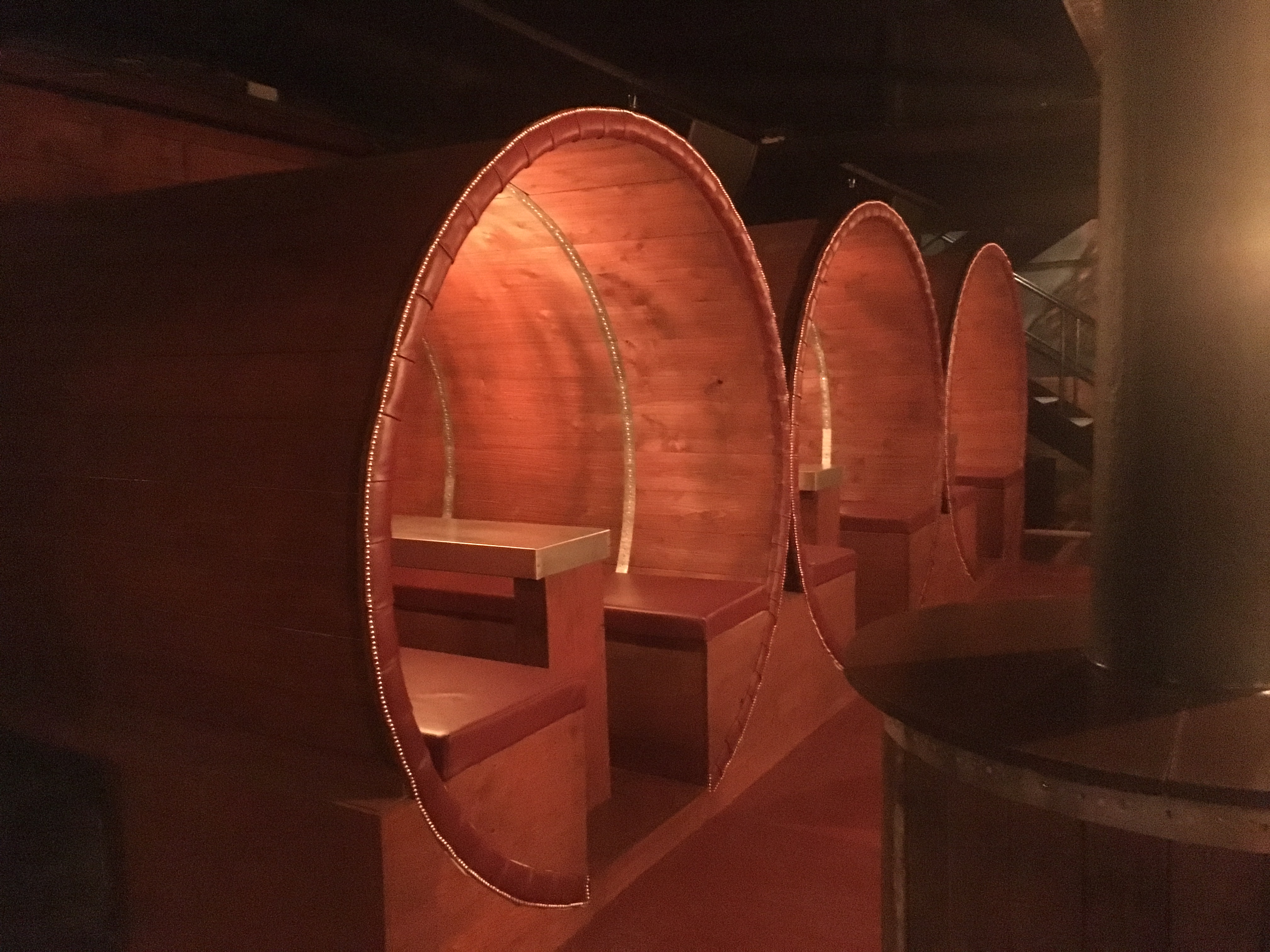 Growing up we’re told first impressions are everything and if that’s true, Man’s Ruin is the kind of place you take home to meet your parents. The pirate theme is one that can quickly go from classy to cheesy but the guys have absolutely nailed the concept as it’s a treasure trove covered in trinkets and chests just waiting to be discovered. The most notable part of the interior is the oak barrels booths, a homage to where the rum would age until just perfect enough to drink. We can imagine these booths will be in very hot demand and probably be on everybody’s Snapchat story by the end of the month. 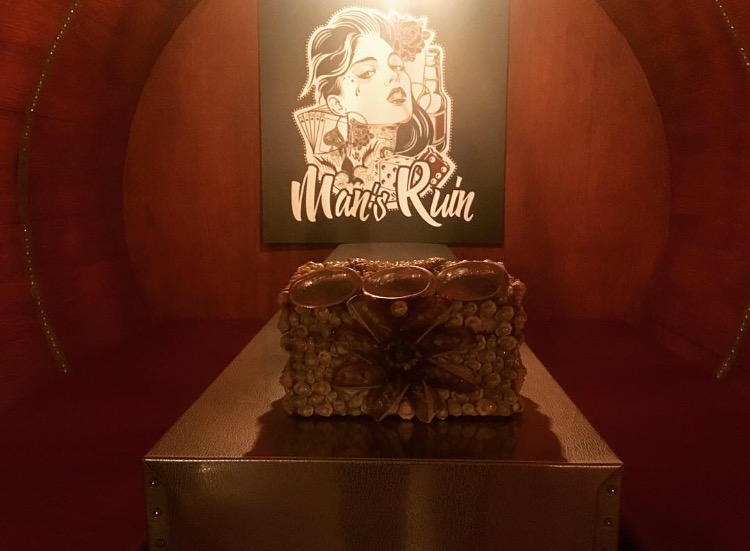 The rest of the interior is meant to mimic the bottom of the ship. A place where captains and crooks, pirates and philanthropists would all find happiness, huddled around a rum or seven. They’re initially launching with 30 rum cocktails and all other types of timber shivering tipples, so everyone can join in with the debauchery. Speaking of which, don’t be having any funny ideas about those booths. Yes, especially you. 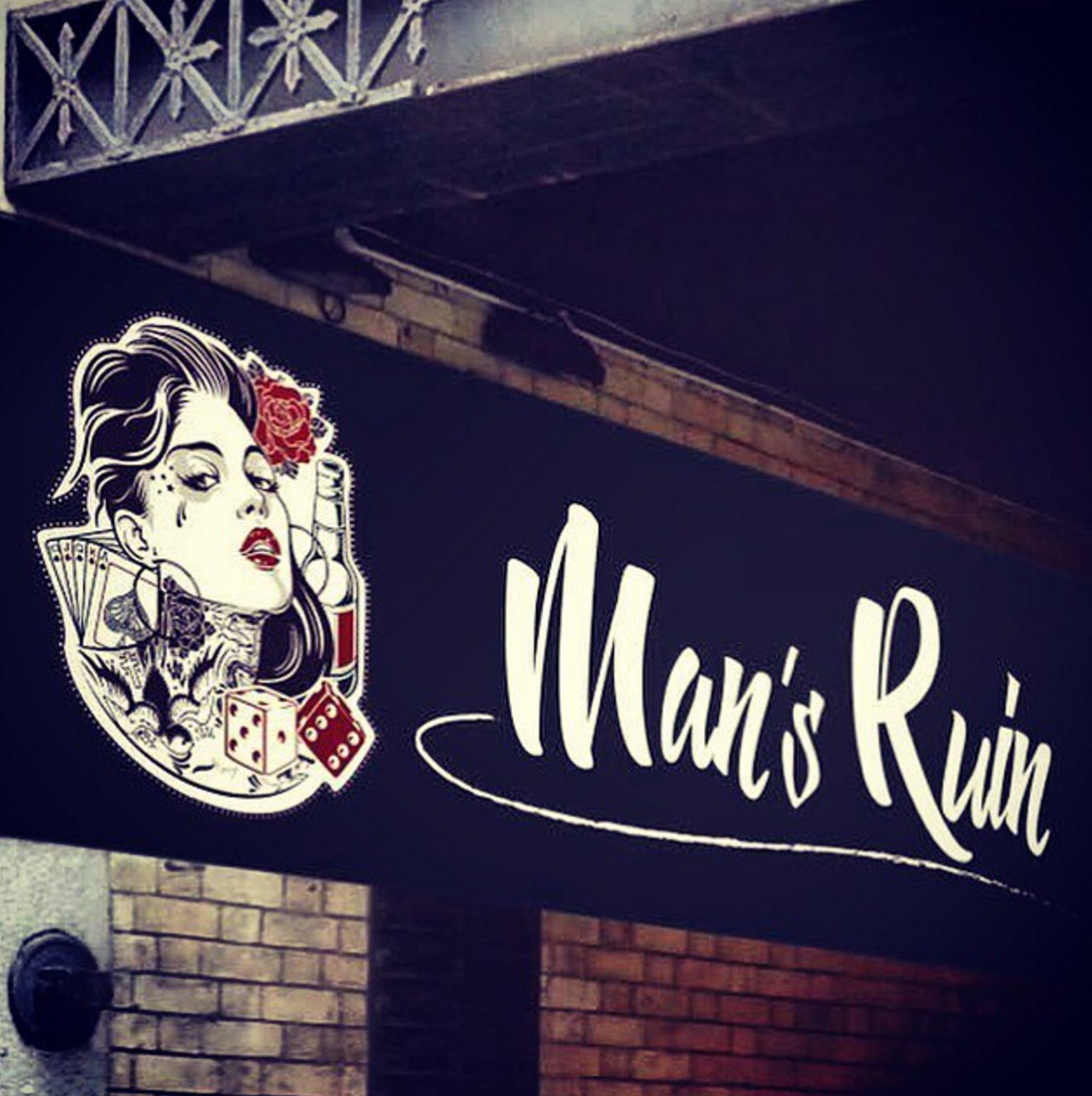 X Marks the spot on Stanley Street and they open on Thursday 25th August and you’re all invited. Initially they’ll be open Thursday-Sunday but plan to be open all week in the coming months. The three lads have poured their hearts, souls and wallets into this venture and they deserve every bit of success we’re pretty sure is coming their way. Raise a glass of rum, wine, water or whatever you’re drinking to Man’s Ruin and to Liverpool, for we do not know where this ship is going, but we’re excited either way.