Webs, trabs, trainees, whatever you call them, Liverpool loves them so much that the biggest trainer festival in North England returns this Sunday at Camp and Furnace.

Sneaker-heads all over the country are buzzing with excitement as the third instalment of Laces Out! Festival returns and plans to be bigger and better than ever. Last year over 1500 people headed down in search of a new treat for the feet. As well as rare and collectable trainers on offer there will be an all-day bar, street food stalls and live turntable action from Liverpool’s finest DJ’s. As well as that, Liverpool’s cult barber Cutthroat Pete will be making sure your hair is as fresh as your trainers. What more could you want? 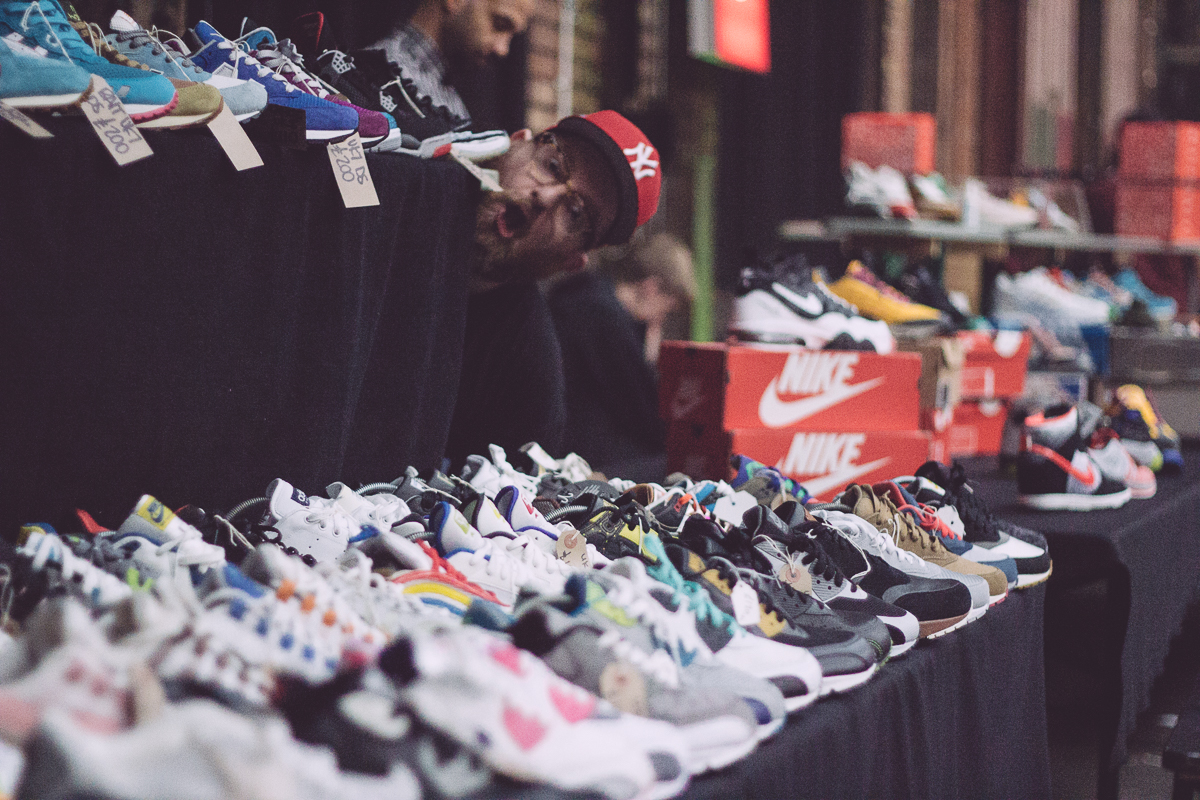 The festival already plans to be huge but the launch of a new pair of trainers designed by adidas Originals, that pay homage to Liverpool, have got the whole city talking. In the late 70’s football fans would bring back rare and unseen adidas trainers from their European trips. The fashion-conscious fans started a love-affair with the three stripes that continues in the city to this day. With that in mind, adidas Originals have given the city a nod with their new trainer, ’Kirkdale SPZL’, that is not only stunning but acknowledges the city and the part it played in the birth of streetwear culture. 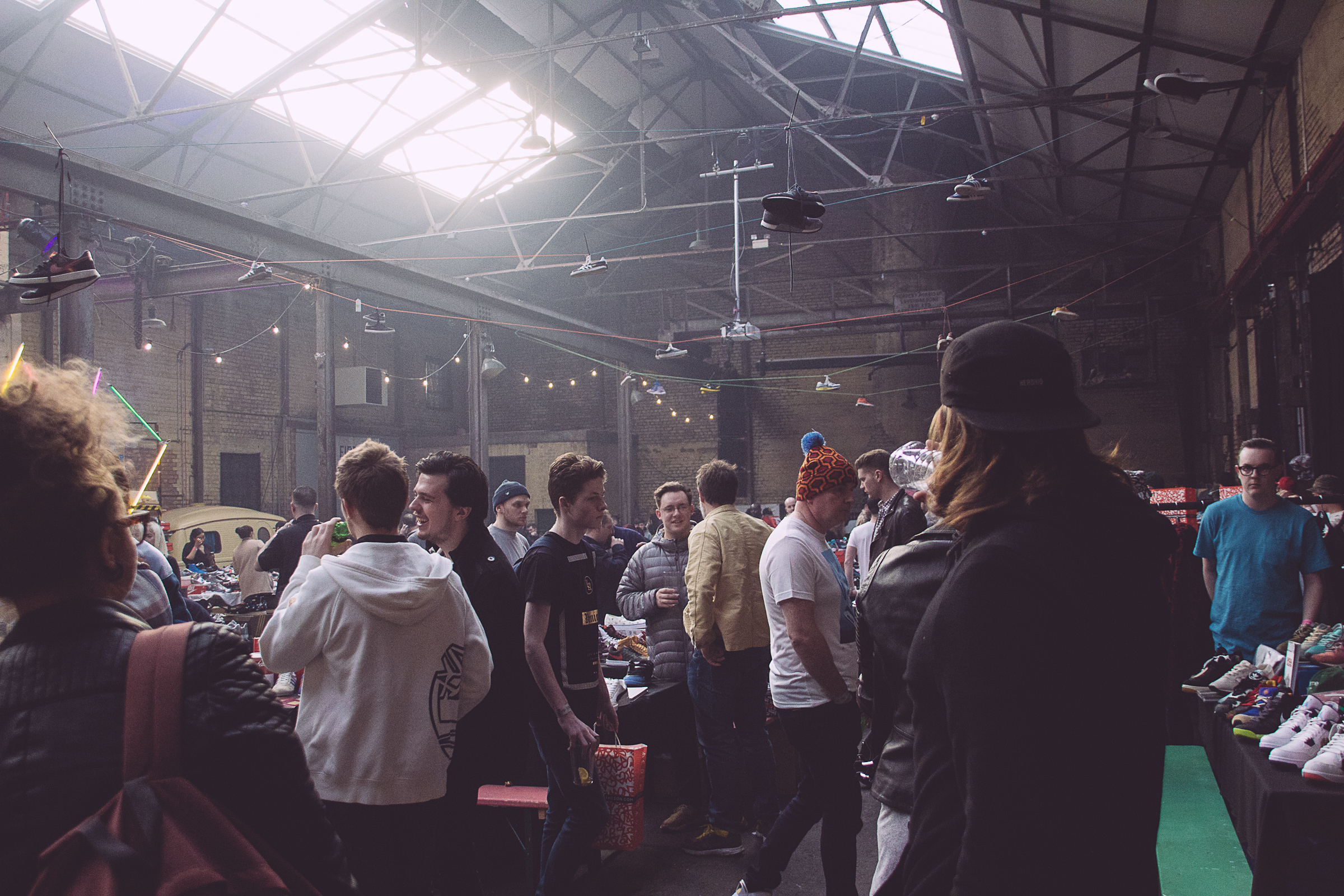 We caught up with Rob May, the curator of the festival, this is what he said:

“Laces out!’ is for people who love trainers. Liverpool, as a city played a major part in the birth of the trainer culture in the UK, and we thought it was about time we had a festival to celebrate that.” 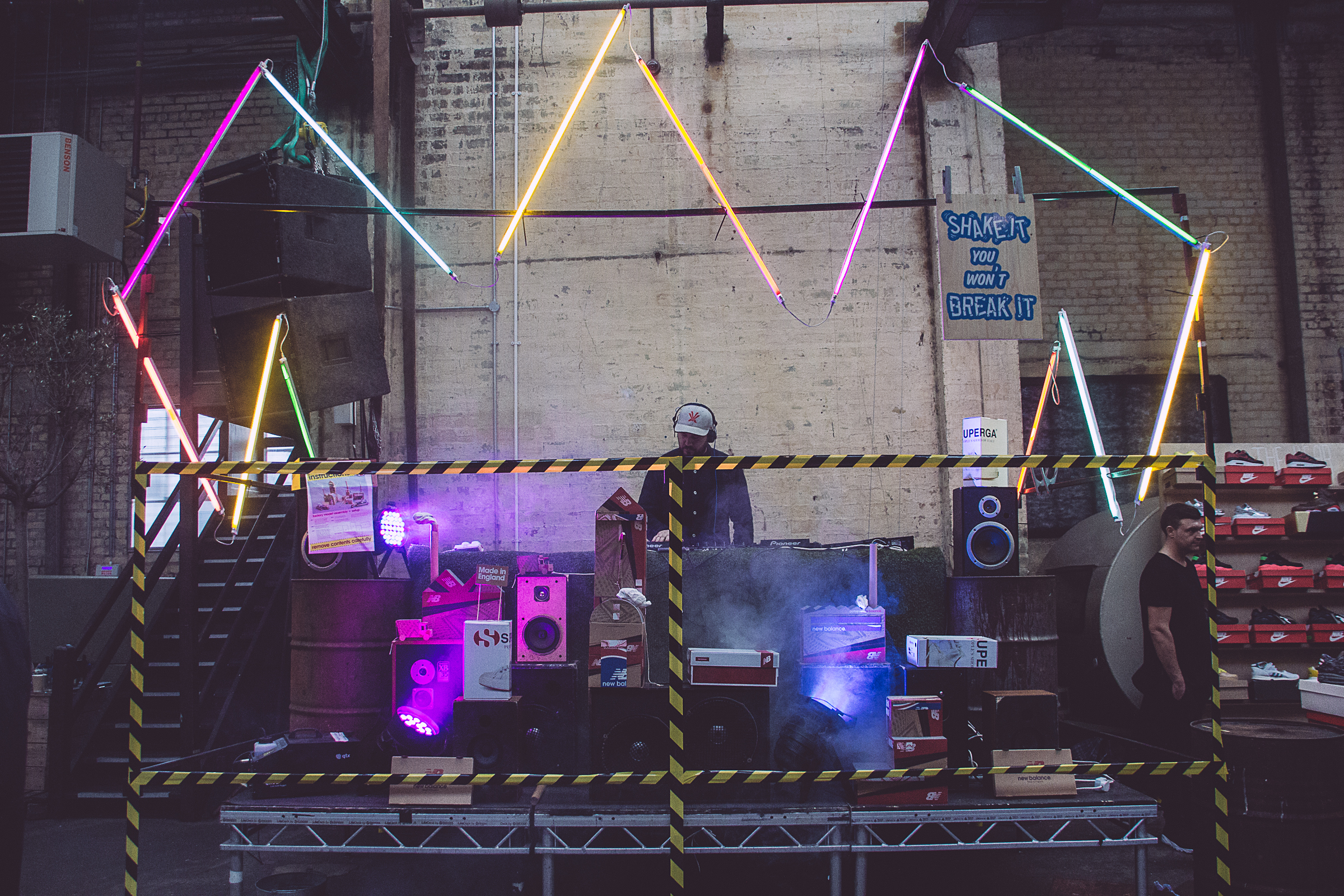 The event will be held from 12 until 8pm on Sunday the 20th of September. Tickets are just £5 and available at lacesout.co.uk or from Transalpino on Bold Street. For more news on what’s involved follow Laces Out! on Twitter here. See you there.