From the same guys who brought you No Homers Club, a Simpsons art exhibition, prepare for Isla Nublar, a night of Jurassic Park fun on the 9th October that plans to be a roaring success.

Constellations is a RIBA nominated space, kaleidoscopic space that somehow manages to formulate itself into many different worlds. Soon it will be turned into ‘Isla Nublar’, a replica Jurassic Park in the middle of Baltic Triangle. There’ll also be prehistoric sized surprises lined up, we’re just hoping that they don’t get too hungry. 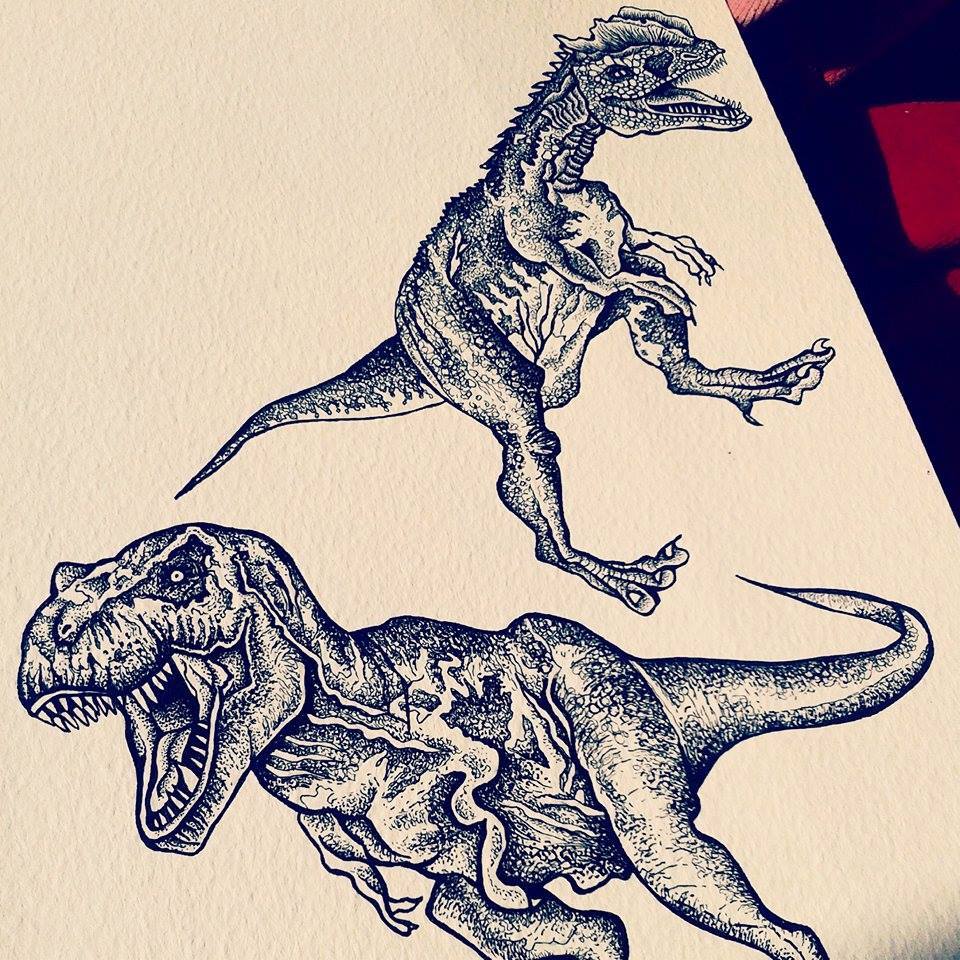 We caught up with the people behind it to find out more.

Tell us about the inspiration for Isla Nublar?

Me and my friend Ria had loads of fun doing our first event together, No Homers Club- a Simpsons art exhibition, and we were looking for ideas for something to do next. It didn’t take too long to come up with, we’ve both seen Jurassic Park more times than we can count and have a habit of singing the theme tune when we’ve had a drink… it made sense to start unearthing live tyrannosaurs!

What’s it all about?

Isla Nublar is the fictional Costa Rican island where Jurassic Park is set, so the idea behind the event is to bring the island to life with work from 25 of the most amazing artists in the North West, foliage, goats, dinosaurs and as many film references as we can pack into a Merseyside warehouse. 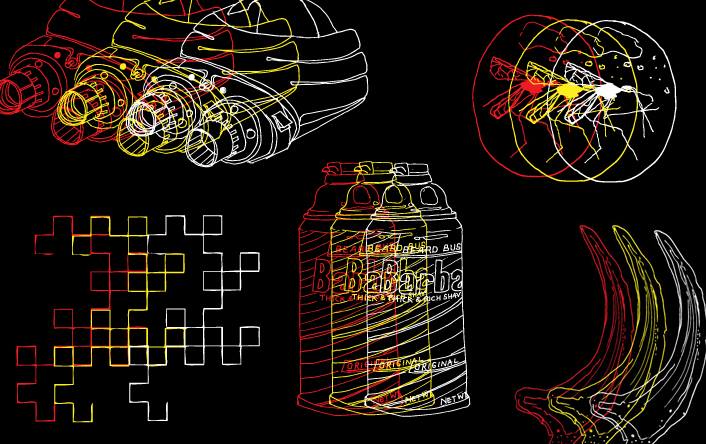 Where is it going to be held?

It’ll be held in Constellations. We had a ball throwing ideas around with them last time for The Simpsons gig, like the Flaming Moes bar and the Squishee machine. This time round they’re going to help us to create the Jurassic Park gates and they’re serving Jelly shots on shaky spoons!

What can people expect?

You can expect music from the raddest band out of Manchester, Sex Hands, they play songs inspired by the sitcom Friends (They’ll be channeling their paleontological hero, Ross Gellar, for the night). Our trusty talismans, Organ Freeman, will also be playing and Jurassic Park über fans, Silent Sleep, will be performing a very special John Williams themed set. That same weekend we’re going to show the original Spielberg film, hold screen printing workshops and a print fair.

Get yourself tickets here and find out more info here.