The results are in and they’re looking good.

St. Luke’s Church, which can be viewed from Bold Street, aptly stands bold at the top of the street after being badly damaged during the Liverpool blitz in 1941. It is now known as the ‘bombed-out church’ and stands as a memorial to those who lost their lives. Nowadays regular events take place there as a way to rejoice and celebrate the brave and shake your tail-feather. 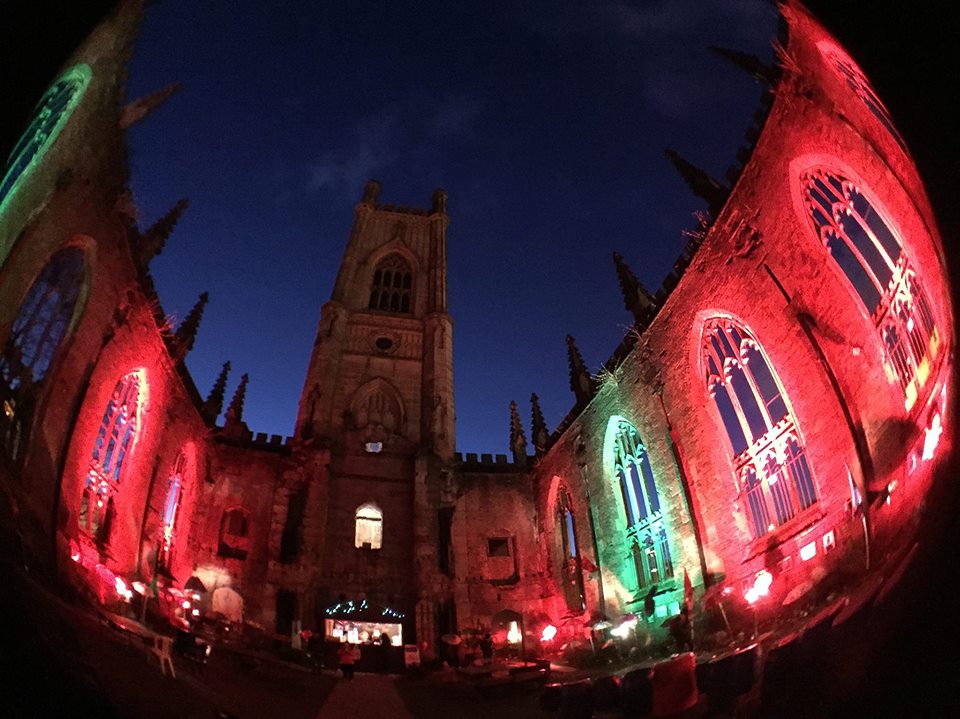 Urban Strawberry Launch were the custodians of the Bombed Out Church but unfortunately had to wind down due to lack of funding. The Bombed Out Church Community Organisation was born and they had a mission – to honour the space and do some pretty incredible things. News spread about a very special installation, a marquee within the walls of the church with uniquely transparent walls and ceilings. The poles are see through as the marquee is made out of bubble and the news went viral. 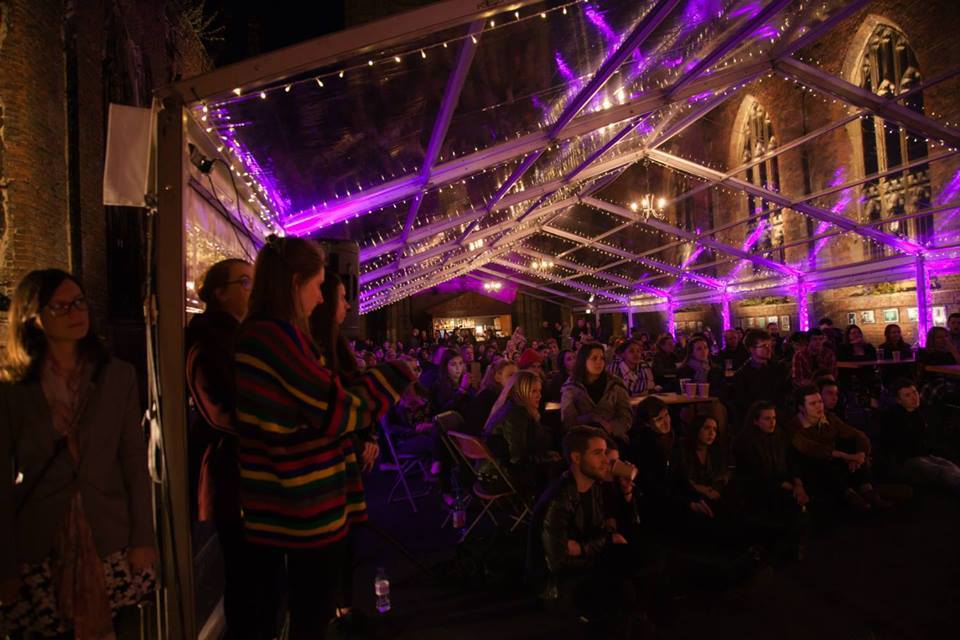 After an amazing year of incredible events ranging from psychedelic picnics to beer festivals, it was uncertain what the future of the bombed-out church would be. The council released a survey, for the people of Liverpool to have their say and after over 6,300 people took part, the results are in and they’re promising.

We caught up with the chaps behind it:

“We are grateful to the people of Liverpool for taking the time to complete the City Council’s survey, backing our work over the last nine years. We appreciate that the council have released the results from their survey with great transparency, throughout a very comprehensive report. The information within it will be invaluable in our continuing efforts to run St Luke’s Church in a way, which is complementary to the wishes and interests of the city’s people. We’re thrilled to see that our hard work has been acknowledged. We support the partial redevelopment of the building, in order to ensure its safety for visitors and the improvement of onsite facilities.”

The Bombed Out Church team endeavour to offer a balanced program of events whilst maintaining the greatest respect for the building’s heritage as together we develop a sense of belonging – encouraging a more secure and positive Liverpool. Although haunted with harrowing tales, the building itself is beautiful and a testament to the people of Liverpool as no matter how many times we get knocked down, we still stand proud and tall. Keep hold of your confetti for now, the long-term safety of the building cannot be confirmed but we hope this is the beginning of it.

The report, which includes information about what happens next, can be found here.