American Pizza Slice Is Opening Up On Bold Street

In pizza we crust.

If you haven’t had a slice of pizza from American Pizza Slice you’re doing this whole Liverpool thing wrong. We still remember our first time, it was love at first slice. American hot, Little Italy and the pulled pork, oh the pulled pork. For 15 years, this little pizza shop has become a big part of Liverpool’s independents and is a cornerstone for cheesy goodness. We think their 18” pizza has something to do with it. It is with great happiness that we can announce that they’re opening a Bold Street shop and it is bigger and better than ever. 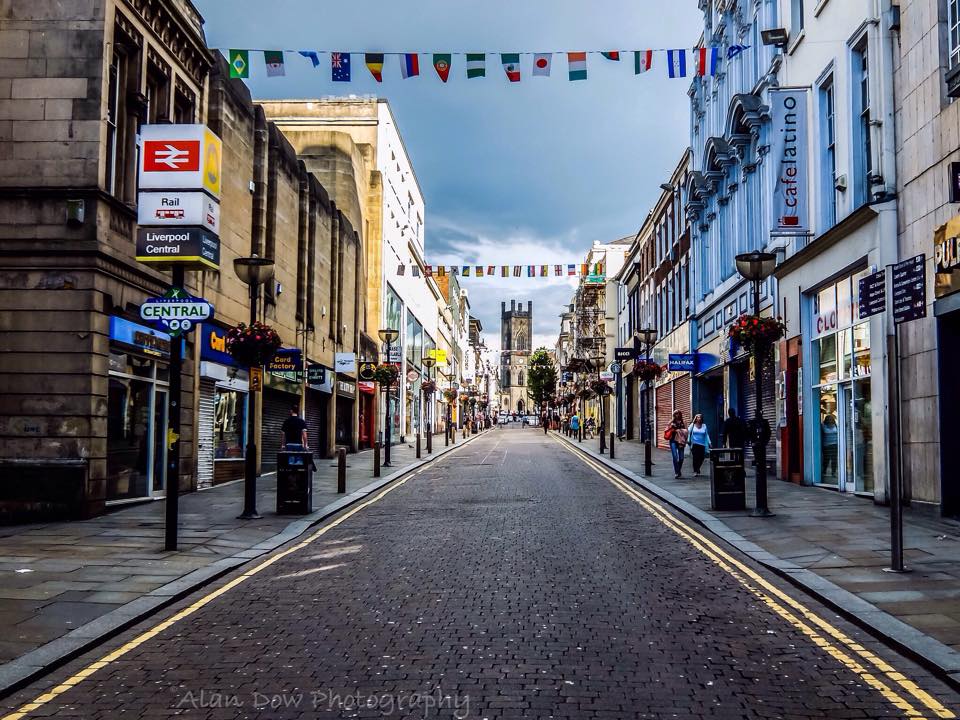 Liverpool is a city alive with culinary prowess. We could go plate to plate with anyone in the country  and in this circumstance, slice to slice. If there was one street that summed up Liverpool’s past, present and potential, it is Bold Street. A time capsule oozing an independent Utopia where you can dine all over the world in one straight and sloping stretch. Thanks to American Pizza Slice you can dine in New York, but the menu boasts much more than just a big apple. What was Custom Cupcake Company (just next door but one to Cafe Tabac) on Bold Street will be turned into downtown Brooklyn where pizza is served up by the slice and the beer is served cold. You’re damn right we mentioned beer, they’ve got a license until 2am so pull up a chair, order a slice or twelve and get a cold and crispy one down your neck to wash it down. 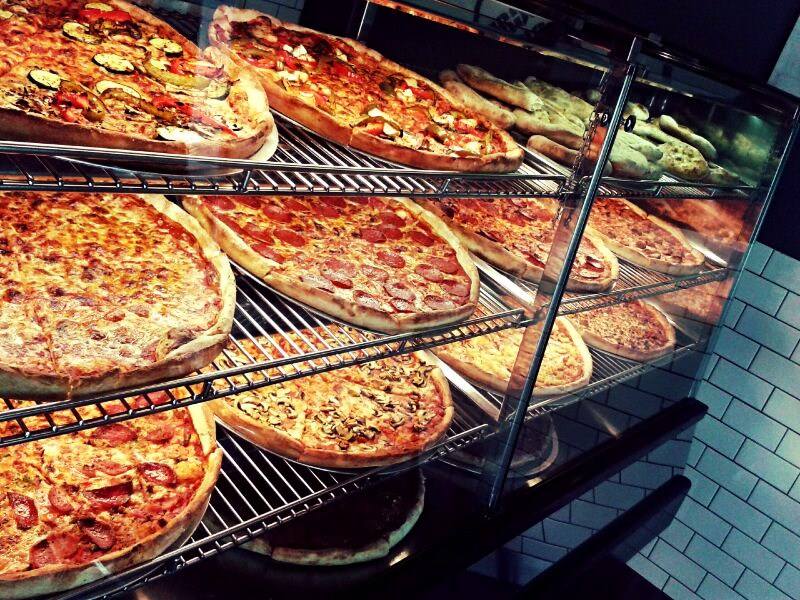 The venue boasts three floors of pizza potential and a huge wood burning oven will be the centre piece. This was just one of the mysterious clues we were given into the future of American Pizza Slice. They have new slices of pizza in the pipe line that we should all be very excited about, apparently. We don’t know about you but we’ll probably think of nothing else but that until they open. Although ambitious, they hope to be open late November. Like a pepperoni version of Homes Under The Hammer. However, when they do open, in true Liverpool fashion they plan to open in style – with free pizza. Never have two words “free” and “pizza” felt so right together and gave us such joy to write. 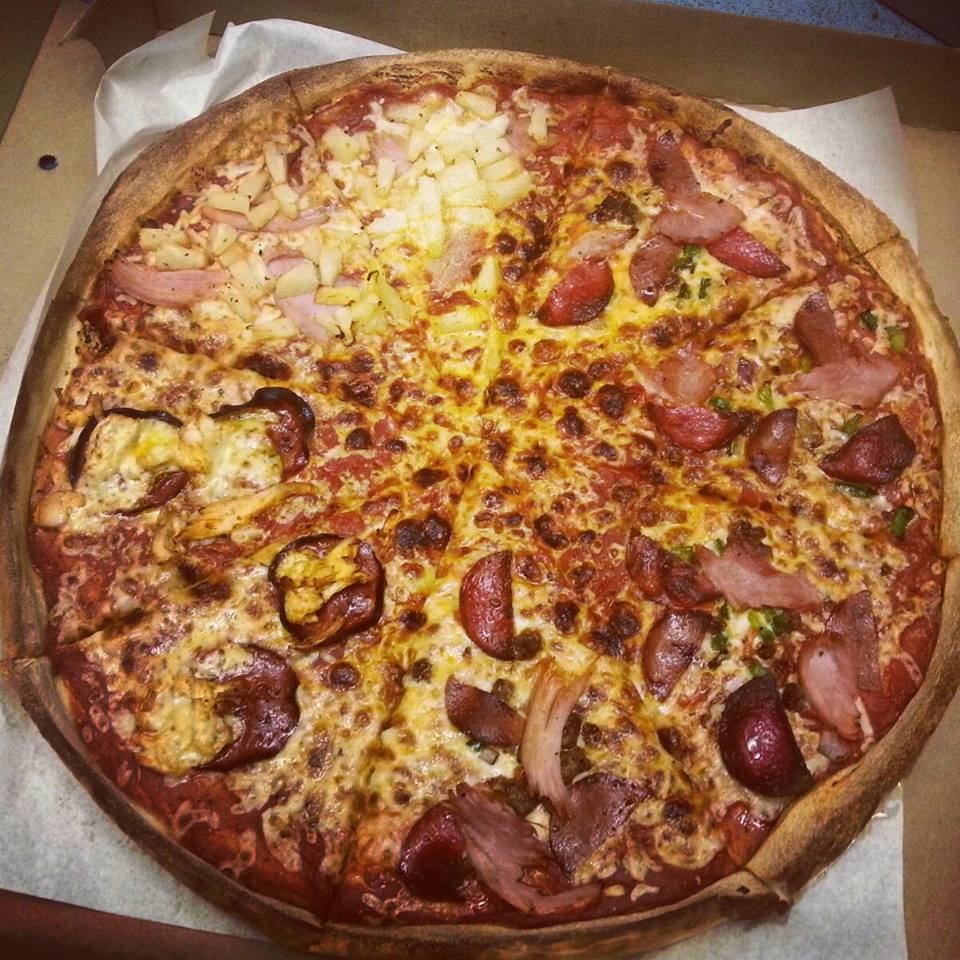 We caught up with the guys behind the slices to find out how excited they are:

“Setting up our new place has been in the works for a while, and it’s probably Liverpool’s worst kept secret by now! Probably ’cause we’re way too excited. Our new place is going to be a totally new thing for us, and being on Bold Street is going to be pretty damn cool. “

Special thanks to Alan Dow for the awesome shot of Bold Street.