Considered ring royalty by his legions of fans, he is one of the most iconic stars of wrestling’s golden era during the 1990s and was involved in epic showdowns with The Rock, Kane, ‘Stone Cold’ Steve Austin and Mankind.

Real name Mark Calaway, the 53-year-old’s theatrical characterisation and dramatic entrances made him one of the sport’s most well-known and best-loved participants. His most famous achievement became known as ‘The Streak’, when he went undefeated for 21 bouts at Wrestlemania before losing to Brock Lesnar in one of the biggest shocks of all time. 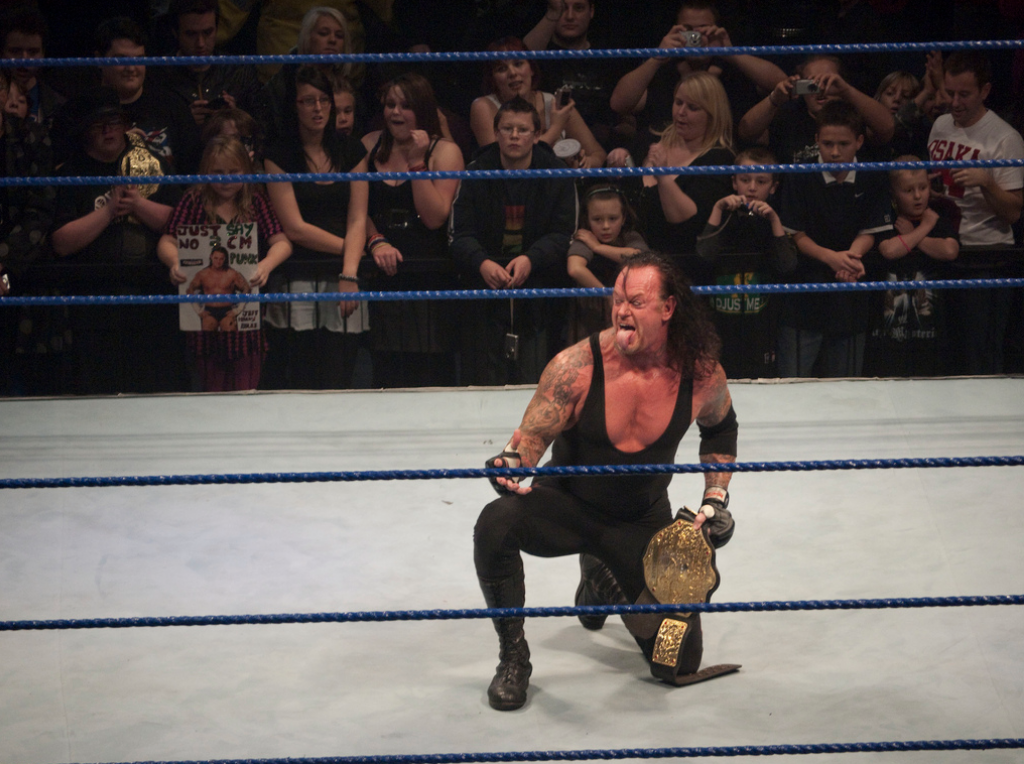 For the Love of Wrestling takes place at Exhibition Centre Liverpool on April 27 and 28, with a host of other big names set to visit the banks of the River Mersey. Bret ‘The Hitman’ Hart, ‘The Nature Boy’ Ric Flair, former WWF Intercontinental champion The Honky Tonk Man and ‘The Million Dollar Man’ Ted DiBiase will also be in attendance.

Other guest at the highly anticipated event included The Brooklyn Brawer, Kelly Kelly, Lita, Booker T, Brutus ‘The Barber’ Beefcake and Christian. The Undertaker led the Ministry of Darkness during wrestling’s heyday in the 1990s and his dark and often satanic-tinged routines captured the imagination of grapple fans worldwide. 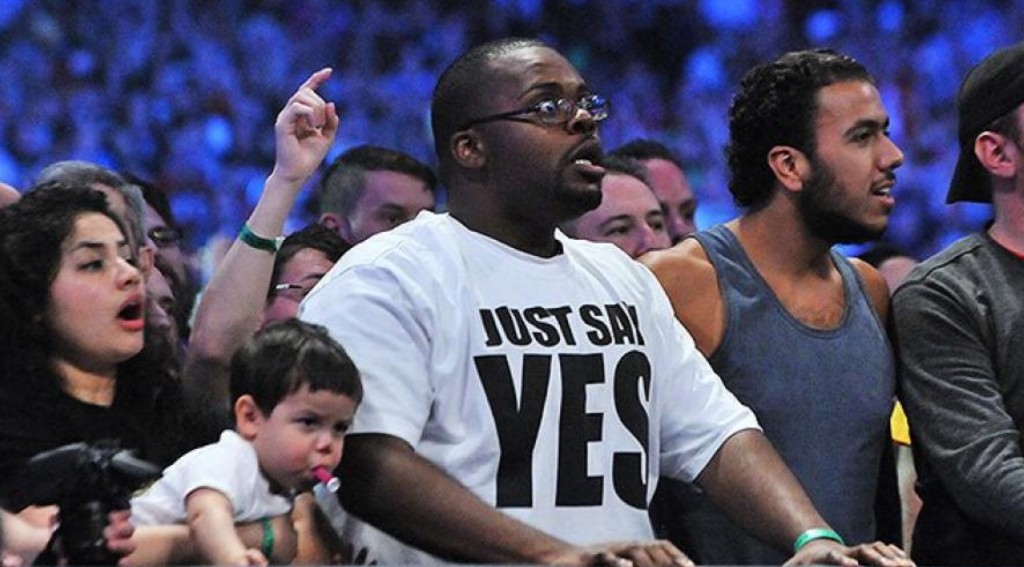 Some of his signature moves include The Tombstone and The Last Ride – which have kept him at the top of the pile for two decades. He’s had two main guises; The Deadman which included the original Undertaker, and American Bad Ass, a biker character who sported a bandana and sunglasses.

But whatever his moniker, as he nears the end of a 30-year career he’s still one of the most popular wrestlers around. For the Love of Wrestling tickets start at £22 for 10 and above and £5.50 for ages five to nine. Under-fours are free. 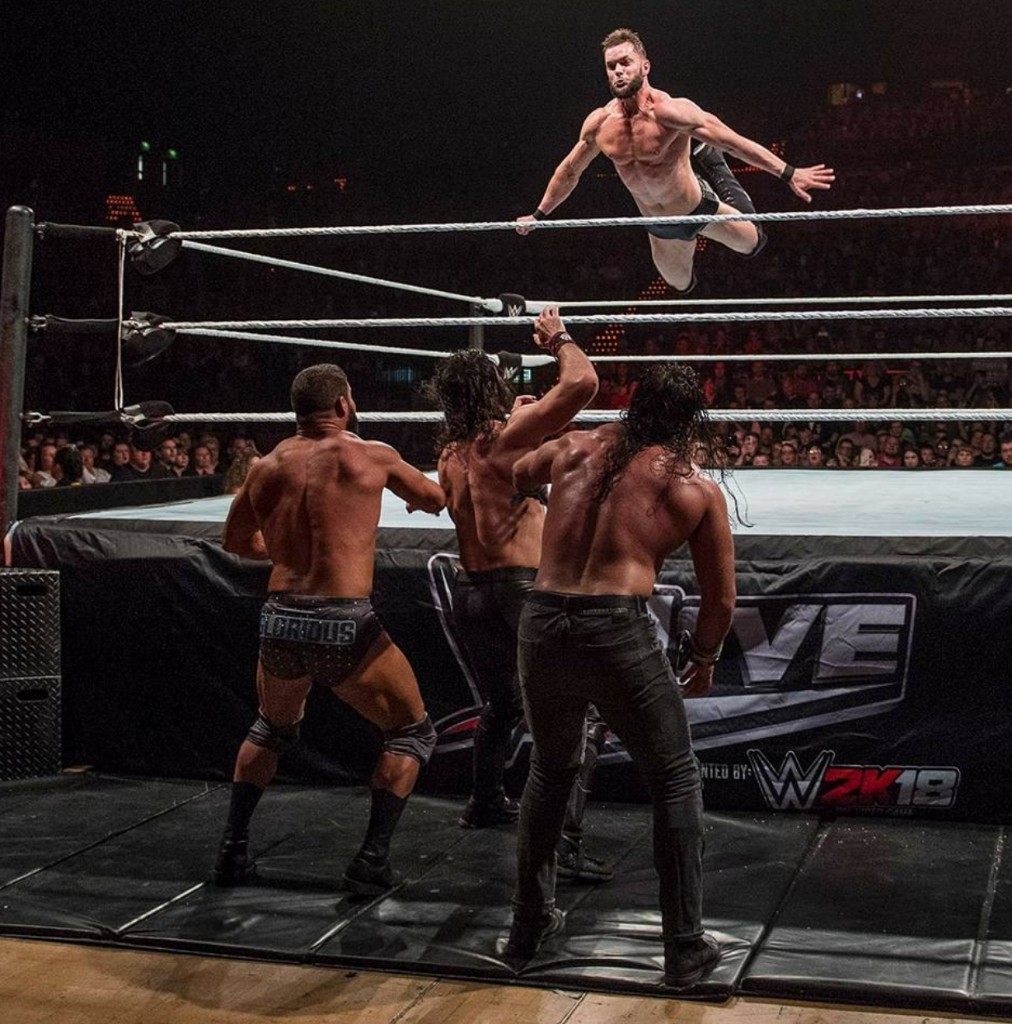 For more information and to book go to fortheloveofwrestling.co.uk