Big brands, best vibes, be there.

Junkhouse is an online vintage clothing company, founded and brought to life in Liverpool by its co-founders Jack and Holly who created their store whilst studying at University. They pride themselves on providing the internet with the world’s grooviest clothes from the 90’s and early 2000’s by using selling platforms such as Depop and ASOS Marketplace to do so. 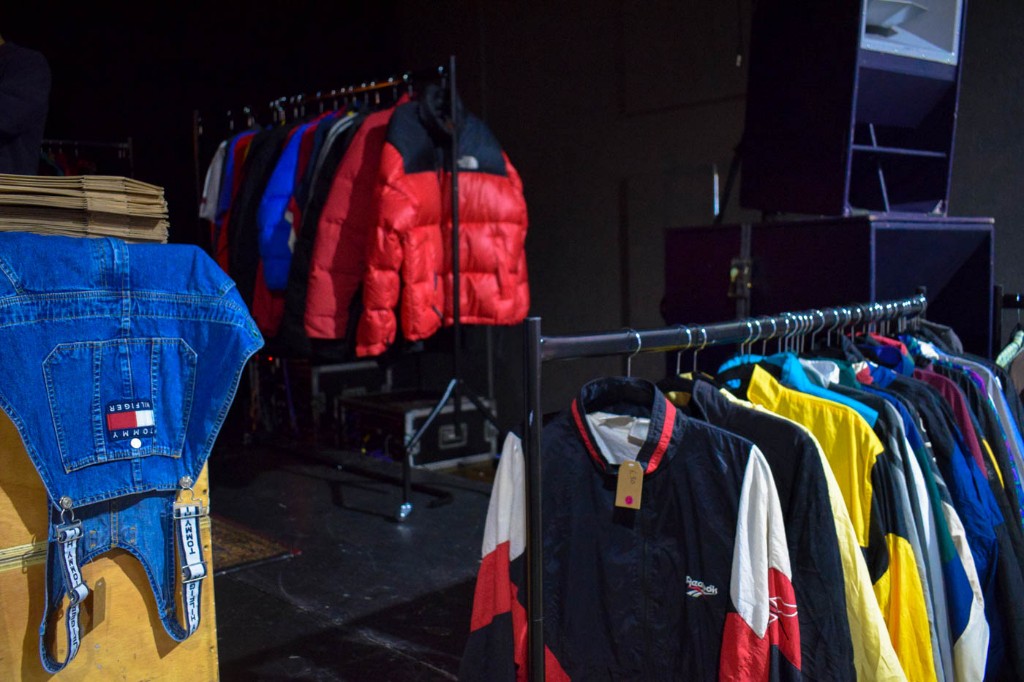 Following their rise, they have become one of Depop’s top sellers which has lead them to be filmed for a short documentary as part of Depop’s ‘Here I Am’ series, in which they discuss the rise of the creative independent scene solely in Liverpool. With much consideration and determination to pursue their place on Liverpool’s independent scene, they have recently branched out and taken things offline to throwing vintage pop up event’s; ‘Junkhouse’s Garms Party’, bringing their business exclusively to the people of Liverpool. 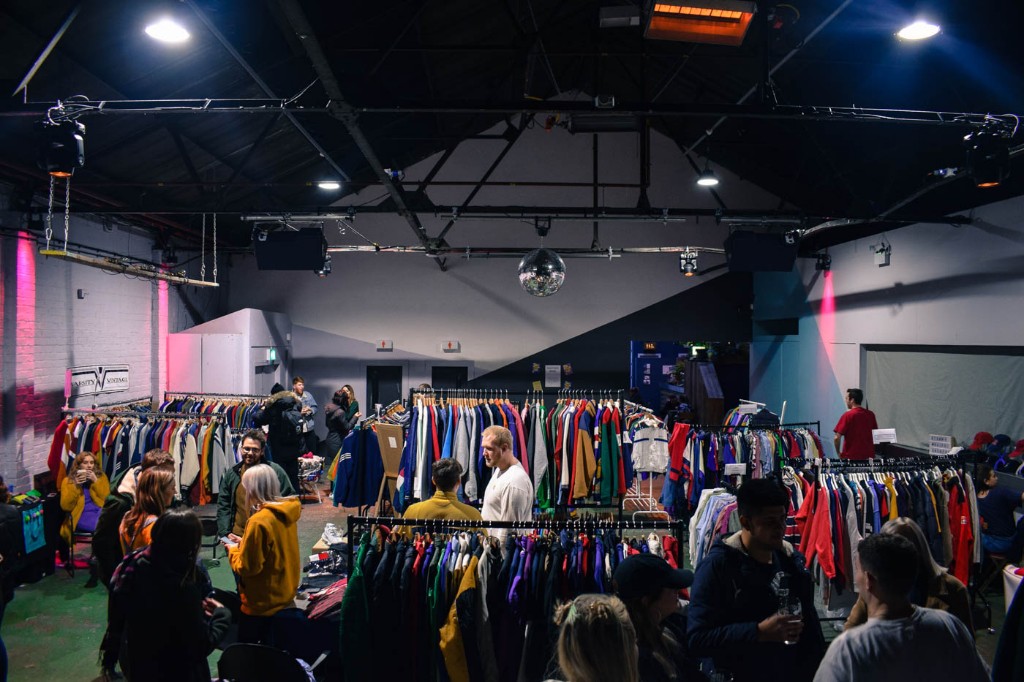 These event’s host a collection of the UK’s hottest on-trend vintage sellers who bring their finest garments to their stalls, mashed up with music from Liverpool’s DJ Keith Marley, food, drinks and good vibes. The young duo set their sights on Constellations, calling their home the ever-growing Baltic triangle, which is where they throw their free-to-attend events. After the success of this they have teamed up again with Constellations to host another on Saturday 21st April 2018. They aspire to be the leading branded vintage streetwear seller in Liverpool and eventually the UK.

Fancy copping some Champion? Raiding some Ralph Lauren or tastin’ a bit of Tommy? Would you rather pick out some Patagonia or be dripping in North Face? Our event will have you swimming in a sea of the craziest names and the calmest atmosphere. Big brands, best vibes, be there. 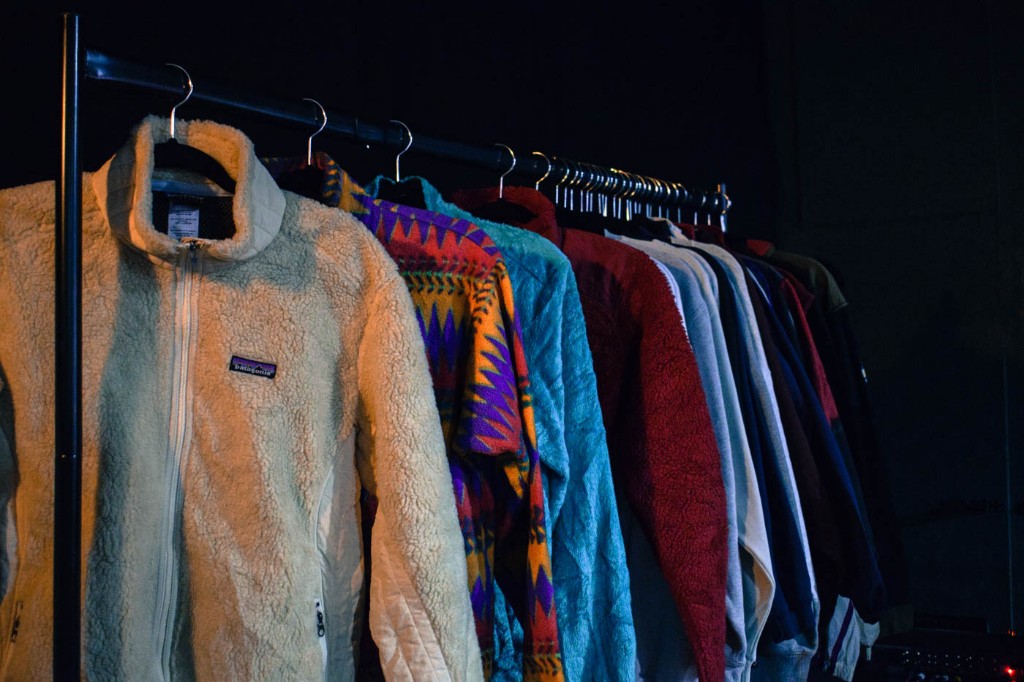