The Anti Social Jazz Club (ASJC) presents its inaugural ‘Pop Up Jazz Cafe’ in Liverpool in collaboration with Buyers Club. 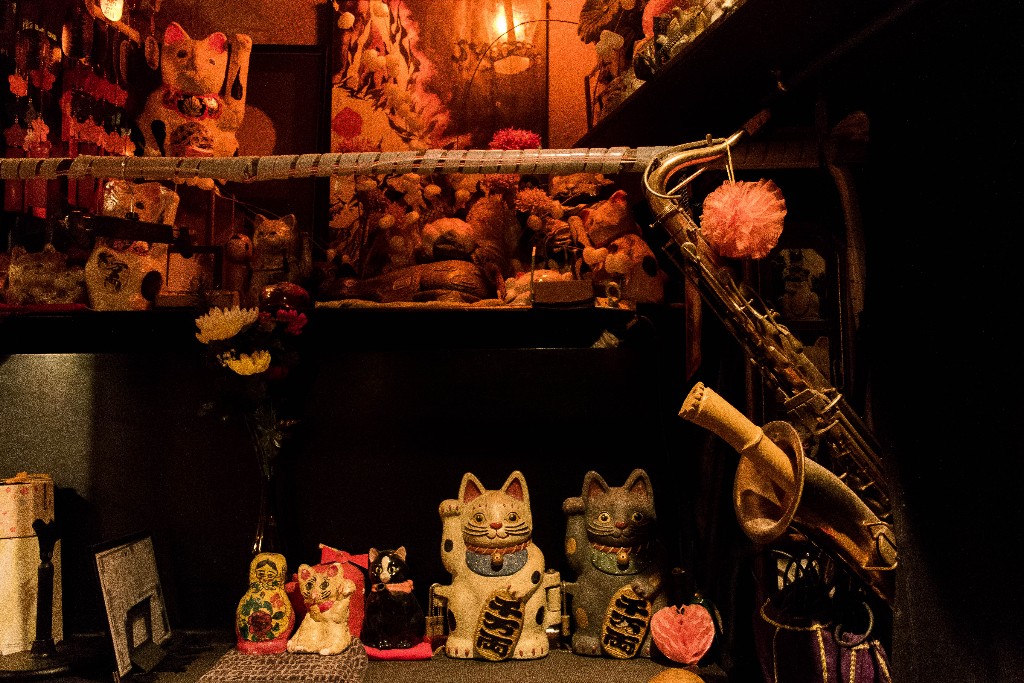 Japanese jazz cafes and bars are often hidden, insular worlds where time ceases to exist, spaces removed from the speed and chaos of the modern urban landscape. Tokyo Jazz Joints is a visual chronicle of this world; an attempt to capture and preserve, if only from our perspective, the transient beauty of these spaces. The jazz cafe culture in Japan grew organically in the years after WWII, as venues where fans could gather and listen to the latest records from the United States and Europe. Imported records – let alone turntables and speakers – were a luxury few could afford in those days of recovery from the war. 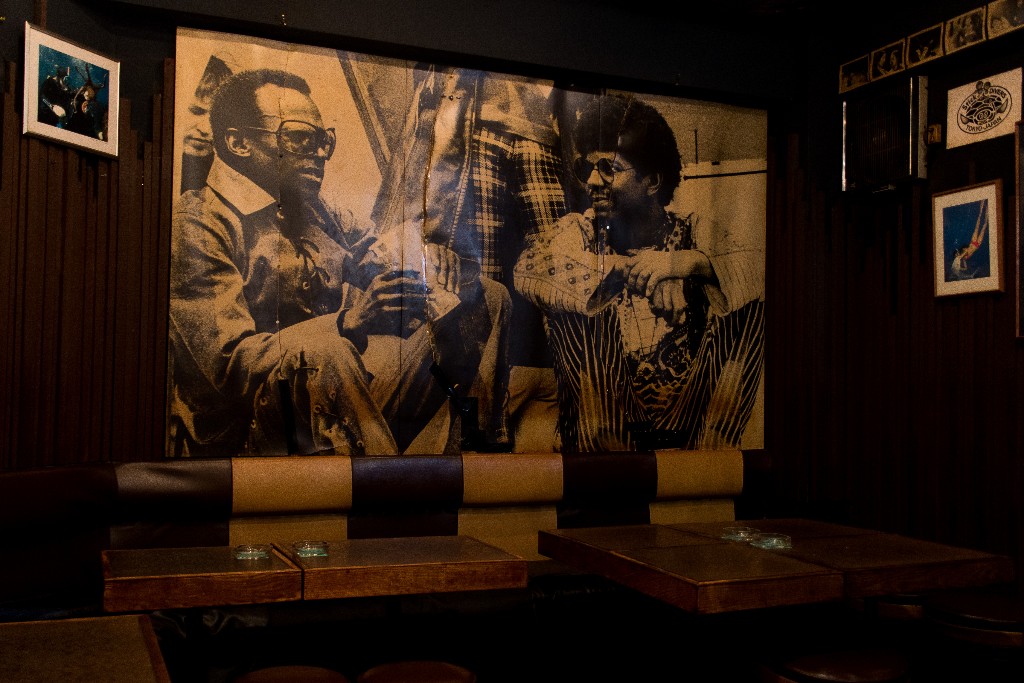 The act of going to a cafe and listening to a new release in a social setting became the norm for a generation of urban Japanese. At its height, areas like Shibuya and Shinjuku in central Tokyo had dozens of these cafes and bars scattered around the main station plazas. Slowly, the cafes began to disappear as economic development continued and listening to music at home became the norm. Some establishments transformed into night-time only bars when it was no longer profitable to open for coffee-time. Fewer and fewer customers would spend leisurely afternoons immersed in jazz, books and coffee. As of 2015, there are approximately 130 jazz cafes and bars spread throughout the Metropolitan area alone, a huge number compared to most cities, but down from the peak of more than 250 in the early 1970s. 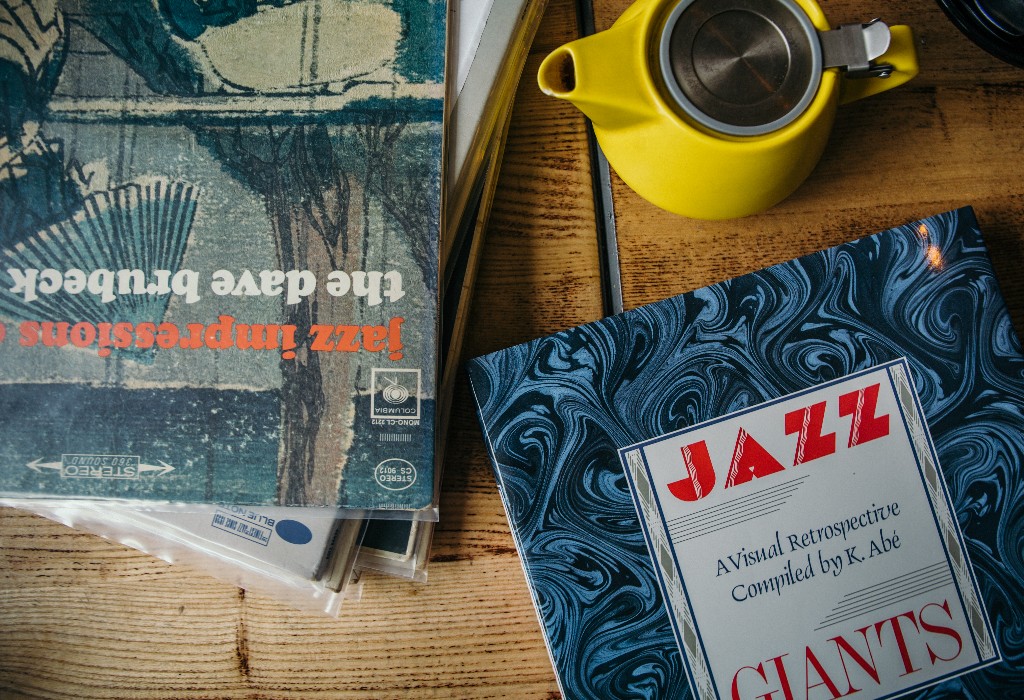 Year by year, the old jazz joints around town close their doors as the men and women who own them age, with their children moving on to other more ‘legitimate’ or lucrative occupations. Tokyo Jazz Joints is the attempt to let you into this slowly vanishing part of Japanese culture. These are small, sometimes tiny, intimate locations where you can lose yourself in the world’s greatest music. They have a stunning four-day roster and it’s all completely free. Check the website here for more details. If you fancy something a bit different to your usual – this is perfect for you. Tickets can be found here and are completely free.