Liberté is located on the third floor of the Bentley Building on the Strand, boasting ‘breath-taking’ views of Liverpool’s waterfront, including the Three Graces and panoramic views of the city. The name Liberté, meaning freedom, was chosen to reflect the venues New York influence. With views of the river Mersey in the backdrop it was important to keep some of the city’s grand heritage and the statue of Liberty being the first landmark you see when travelling on the infamous Liverpool – New York cruise line route. 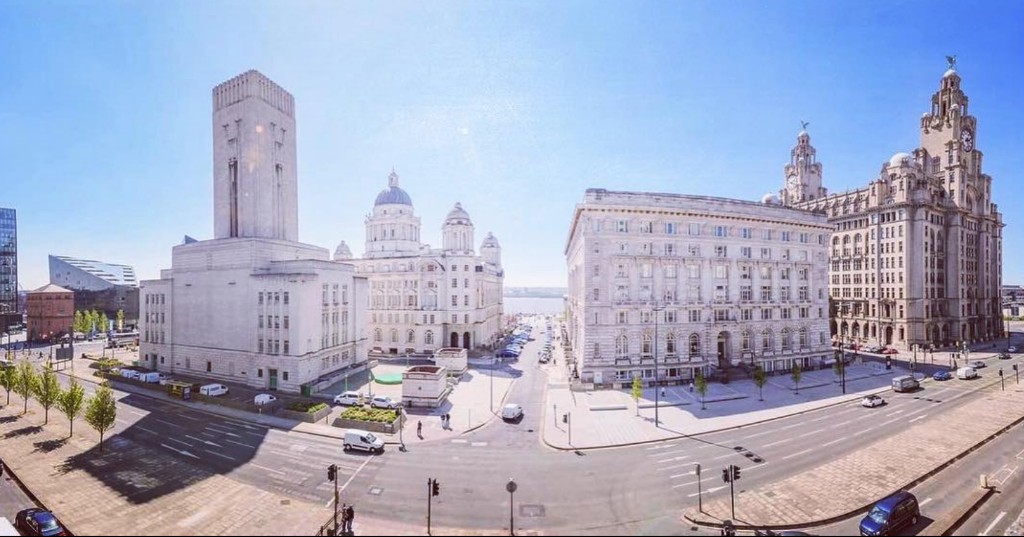 The Pan-Asian inspired bar and restaurant is due to open very soon with a connecting rooftop bar set to be the largest flat top roof terrace in the city, following later in the year. The décor of the bar is a fashionistas dream combining bright colours, graffiti style art and neon lighting married with unrivalled views it will most definitely be the go-to venue for a fabulous lunch, evening, or glamorous night out. None other than Jazz Stan has covered all the walls with her wonderful art. 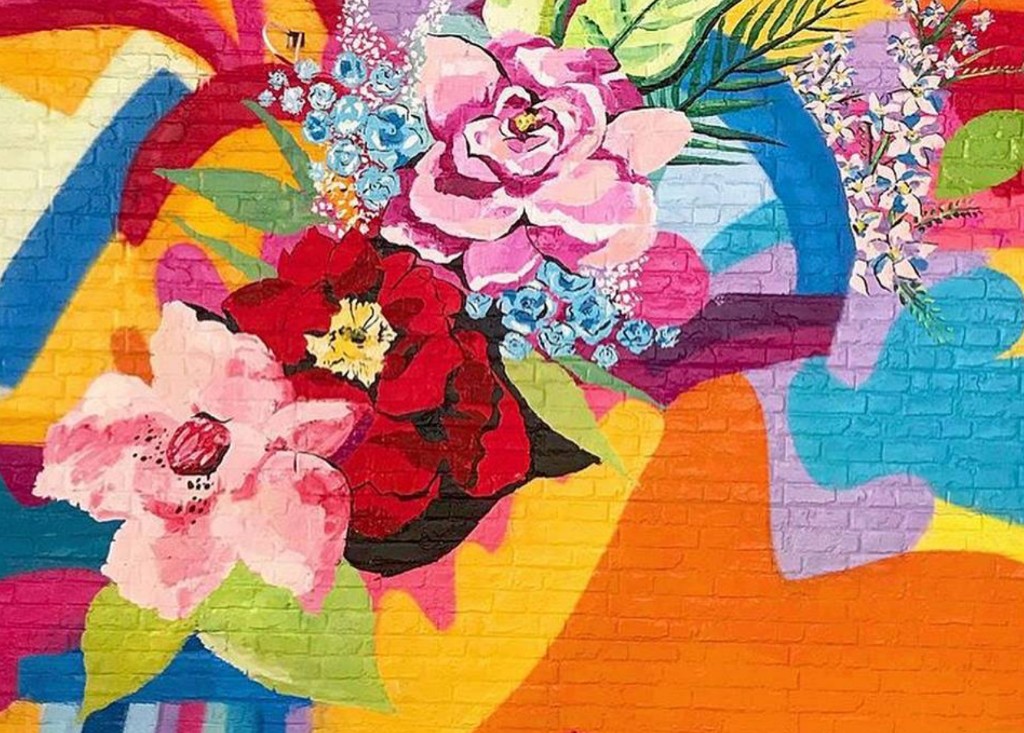 The bar itself has taken a lot of inspiration from some of New York’s top bars and will operate 7 days a week from noon until 2am. All those views and sun go great with cocktails so we’re promised there’ll be an extensive list of unique cocktails along with a wide range of spirits, wines and beers. Also expect a specialist brunch offering that will be revealed very soon. 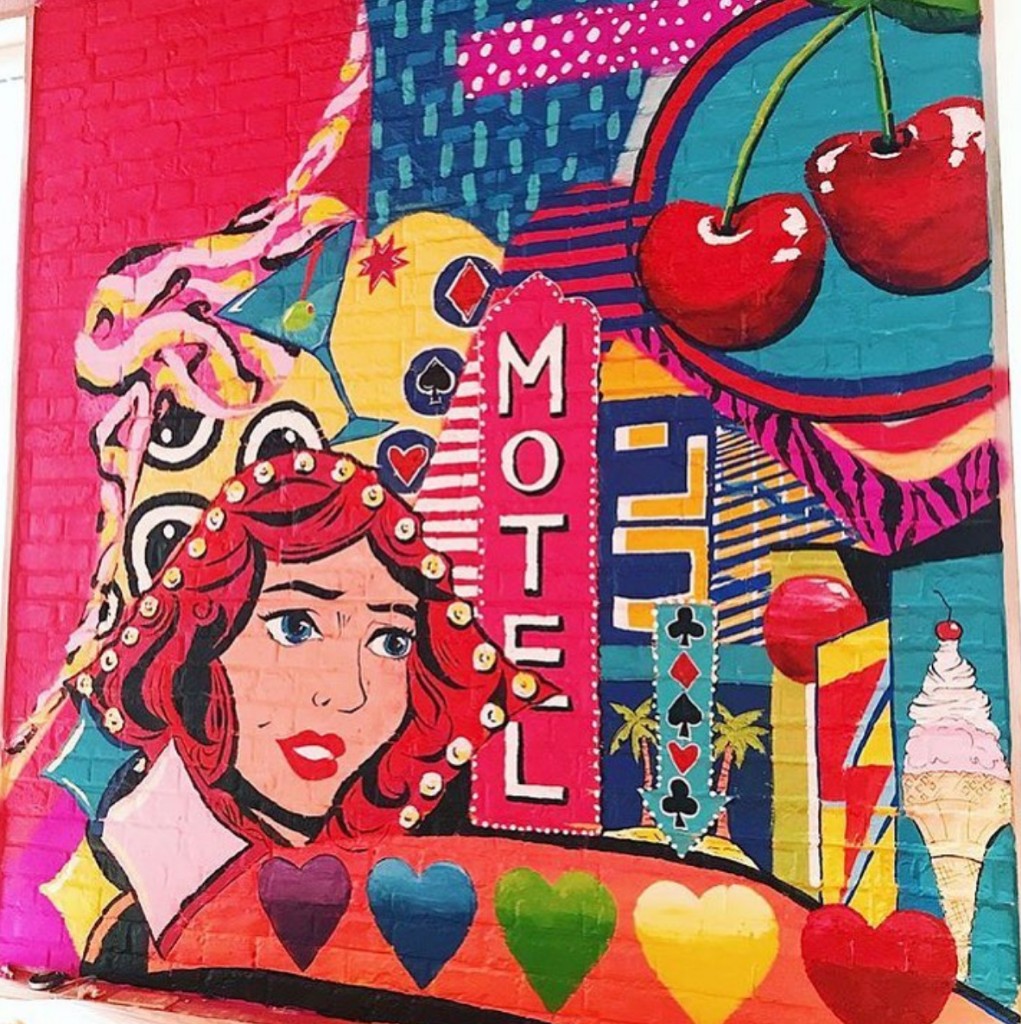 With planned weekly entertainment to include DJs, saxophonist and percussionists in the evening, owner Liam Hincks says, “I have been in ongoing talks and have some fantastic summer events booked in with concepts taken from Dubai and London, mixed in with the coolness of the New York influence.”

Dining and drinking reservations will be available very soon. See you on the rooftop!