by Independent Liverpool Published: 4th May 2018

Yeah Buddy! have teamed up with Liverpool Noise and 81 Renshaw to bring you a long running ‘Best of cult comedy’ series of Screening Nights on the last Wednesday of every month. Each month they have brought us a different cult and classic comedy series, you vote for the episodes and they do the rest. Come and join them in 81 Renshaws backroom, chill and watch your favourite shows with the choice of themed food and drink. 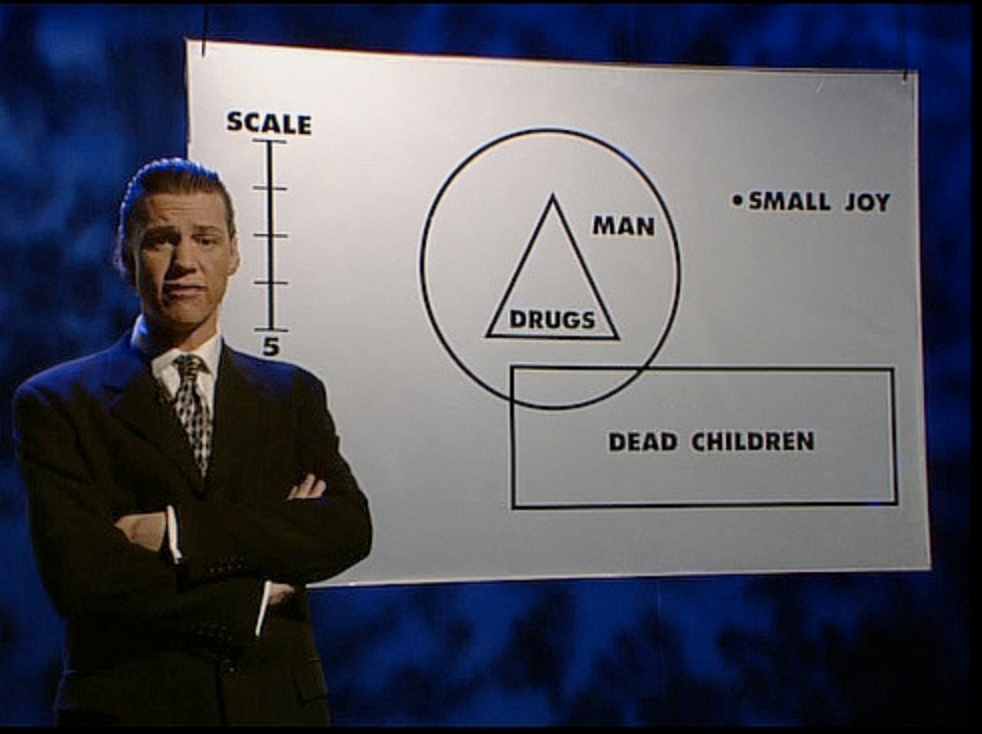 After SOLD OUT screenings of Peep Show and Father Ted, Yeah Buddy DIY & Liverpool Noise return to 81 Renshaw on May 30th with another cult TV comedy favourite – Brass Eye. No votes this time out because they are going to show the whole bloody thing even the episode that got it banned from Channel 4. Brass Eye is a British comedy series parodying the current affairs news programming of the mid-1990s. Chris Moss hosts the anarchic spoof news comedy and it was away ahead of it’s time. 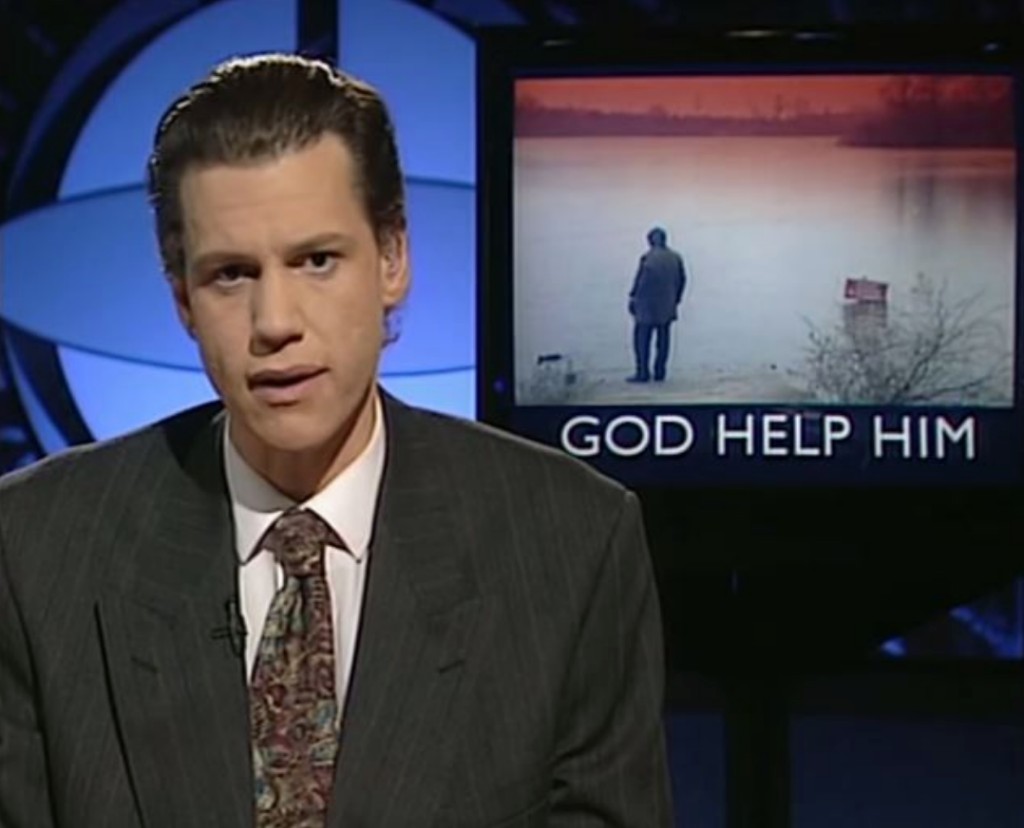 Advance tickets are just £4 (they will be £7 on the door) and we seriously suggest you snap them up quick these shows often sell-out, they won’t last long as 81 Renshaw is an intimate venue. If you don’t like the sound of this you’d have to be on Czechoslovakian cake. 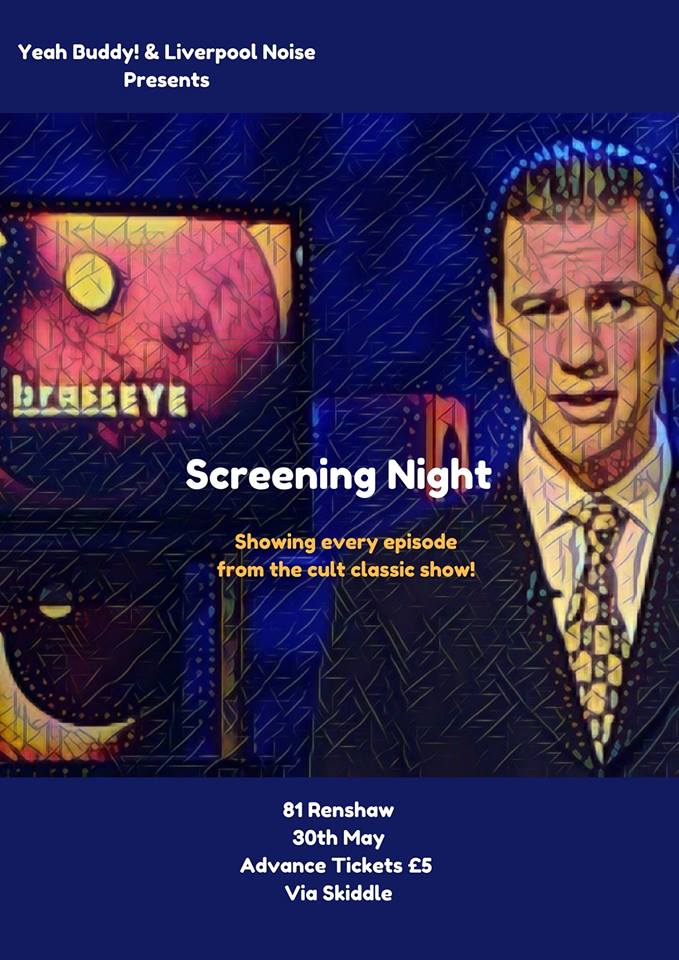