A season of comedy films across Liverpool 8.

The BFI’s L8 Laffs mini-season of comedies kicks off this Saturday with a screening of Coming to America at VideOdyssey, the eccentric institution dubbed ‘the UK’s last video shop’ with an arcade, cinema and more. The hilarious classic directed by John Landis and starring Eddie Murphy as an African Prince, escaping an arranged marriage to search for real love in New York. 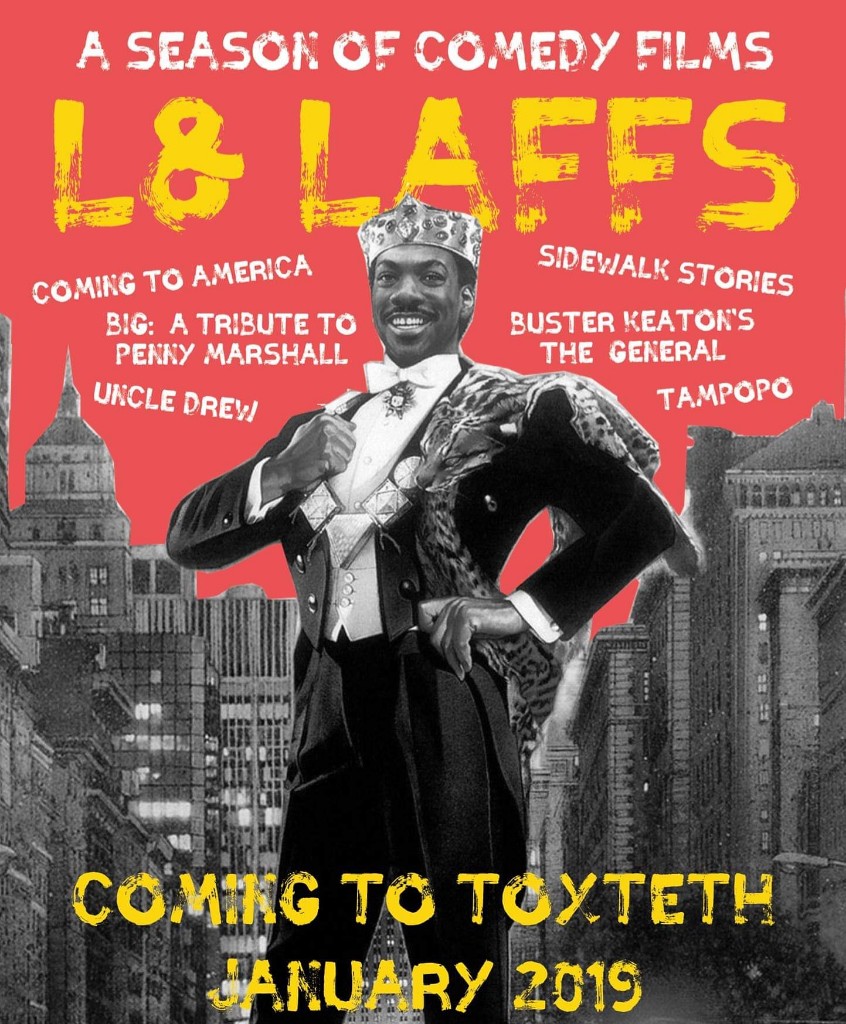 Before the screening, audience members are welcome to participate in or simply watch and enjoy an African dance class which will be held by Movema world dance specialists. The class will be inspired by the iconic African dance scene shown in the movie and will feature live African drumming. Other locations for the films will be Granby Winter Garden and Squash Liverpool. 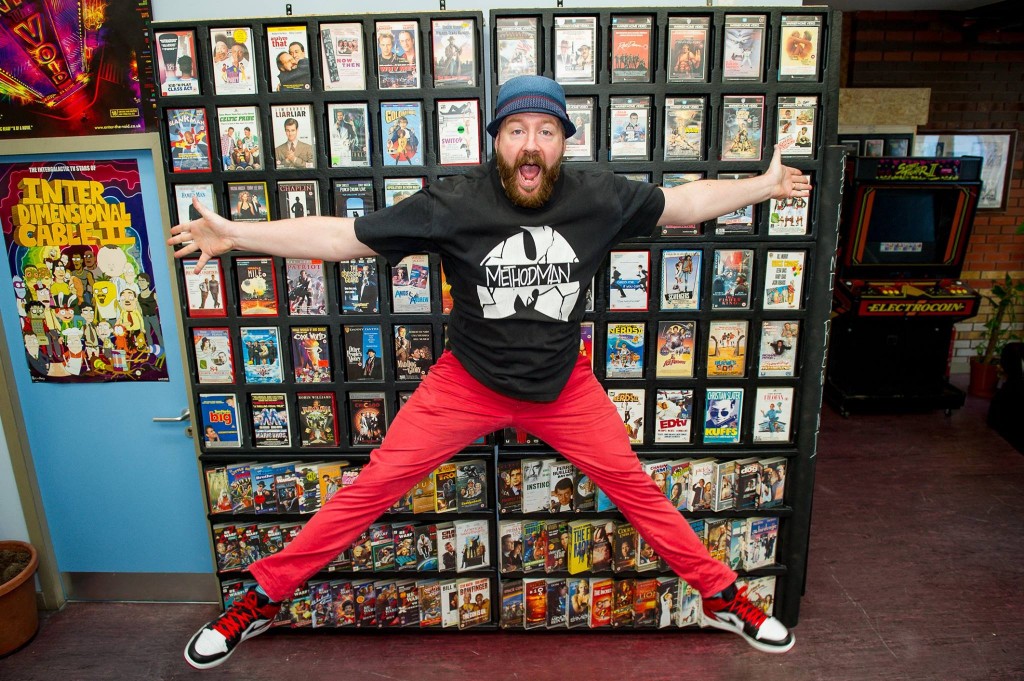 L8 Laffs season curator Michael Pierce said: “We’re excited to host this event and be a part of the BFI’s Comedy Genius programme. We want to welcome the audience to participate in our extra activities before the screenings. This will be the first classic comedy screening of the series and will be followed up by other classics such as BIG starring Tom Hanks, which will include an extended scene paying tribute to the film’s recently deceased director Penny Marshall. I think this is a really exciting way to start off a season of iconic comedy classics, by involving the audience first.” 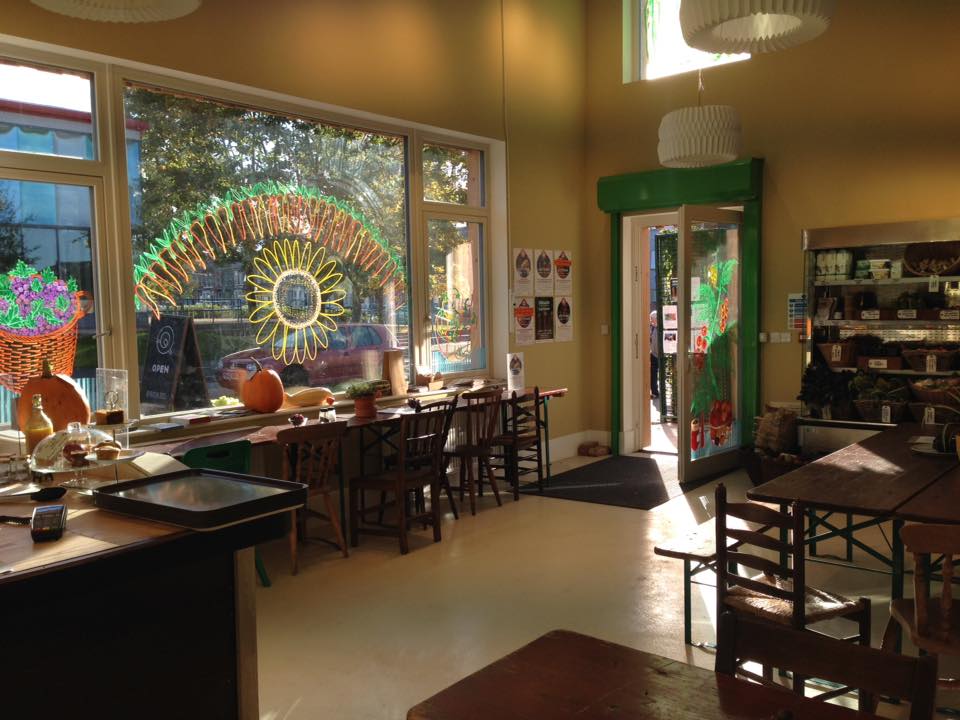 Movema director Ithalia Forel said: “Everyone remembers the iconic dance scene in the movie with the amazing display at the palace. It’s a great piece of 80s choreography, which fuses some moves that were popular from music videos of the time with some fantastic African dancing. These are the moves we’ll be learning, also with an Afro-Caribbean twist. And all with a live drummer. So we’re hoping it will be a pretty special opening to a classic movie. Although, it’s not compulsory – you can just listen to the drumming – we want to encourage people to move their bodies and shake off that sluggish January feeling!”