There’s A Restaurant in Liverpool Serving Bottomless Pizza and Prosecco!

Move over bottomless brunch… Crust, Woolton Village are upping the ante with two hours of bottomless pizza and Prosecco for just £20, every Friday night, 9-11pm.

Launched by the team behind Duke Street’s Il Forno, Crust opened up on Bold Street in 2015 to incredible applause. More than 1000 customers entered in the first 48 hours and many returned for what some would argue is the best pizza in the city. A mix of fresh ingredients, unusual crusts and a beloved bowl of chocolate ravioli has been the winning formulae for Crust as they took over the HSBC bank on the junction of Allerton Road and Woolton Street. 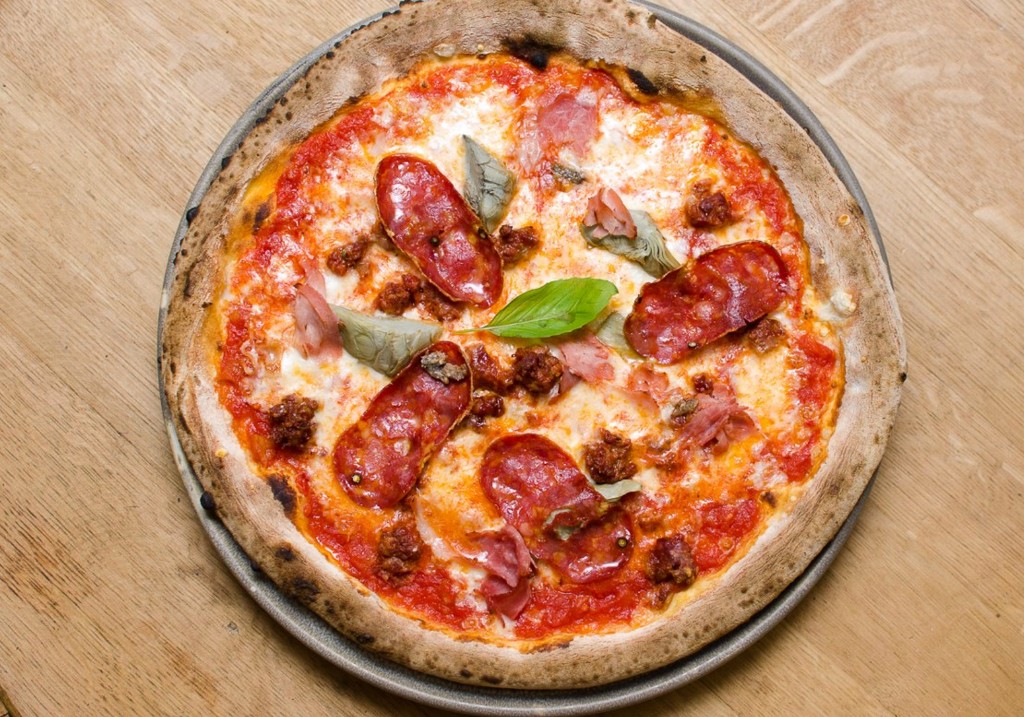 Woolton Village is home to some incredible places. From a strongly smelling takeaway bag of heaven from Liverpool Cheese Company to a hot orange chocolate at Coast to a beer outside The Elephant, punters are already spoilt for choice. The pizzeria plans only to add to the vibrancy and guests will be able to indulge themselves as Prosecco is freely poured and pizza is paraded around for guests to enjoy at their leisure. All accompanied with live music from some of Liverpool’s best up and coming acoustic acts. 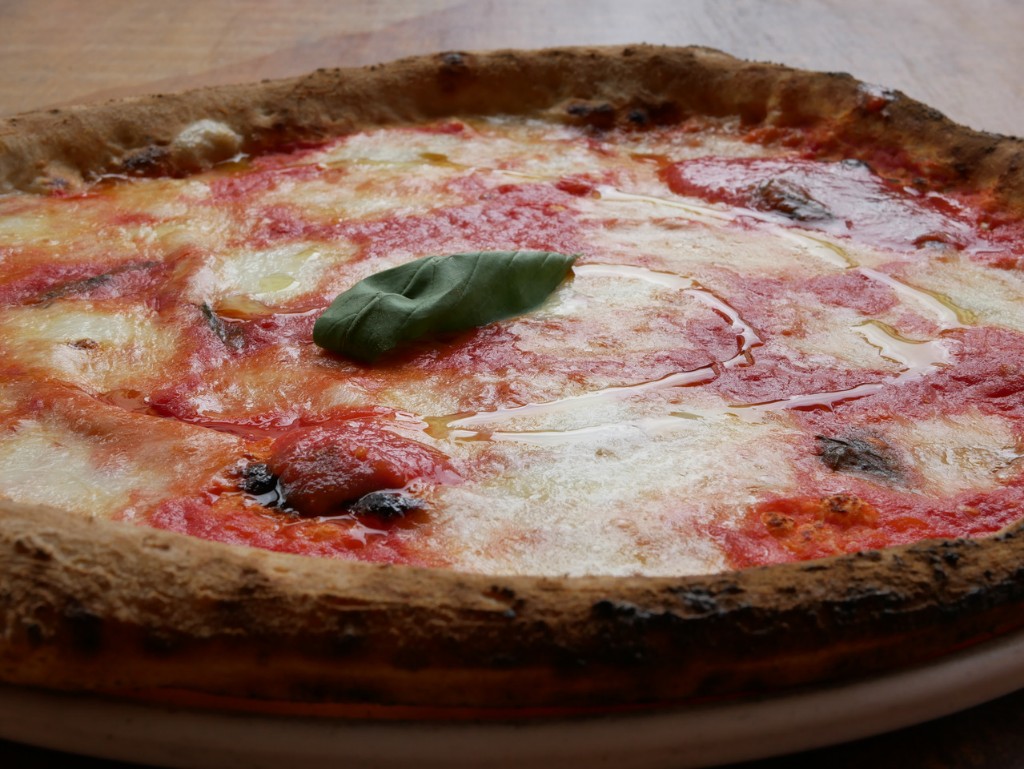 With gluten free and vegetarian options available, there really is something for everyone! Book now by visiting resdiary.com/restaurant/crustwoolton