Everyone needs a little more disco in their life. A call to go wild and party and dance with no thought or conscience or regard for tomorrow. The swinging 70’s may be long gone but the love for disco hasn’t and it is with great excitement we announce that there will be a disco festival in Liverpool later on this year. Iron your flares, put on your maddest jacket and dancing shoes and prepare to dance like you’re going head to head with John Travolta. 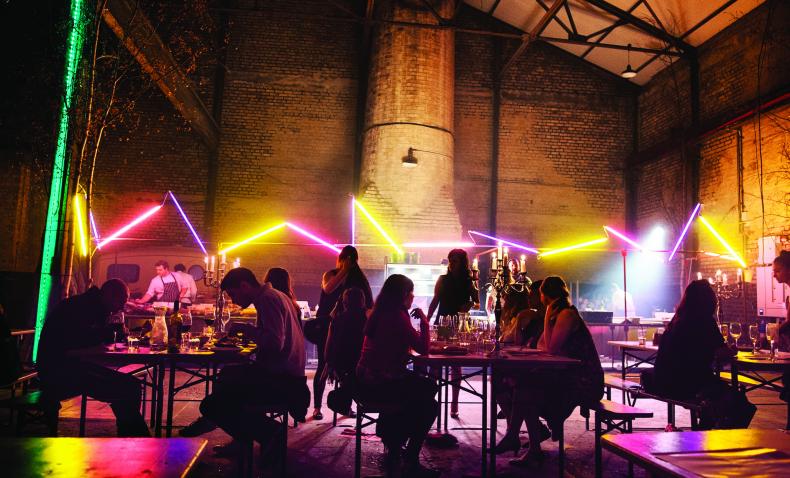 We caught up with the guys behind the festival to find out what Liverpool can expect:

What is the disco festival?

When is it and where is it?

Over the weekend of 27th October – 29th Oct with Headline acts performing all day and night on Saturday 28th October at Camp & Furnace (12pm – 2am). 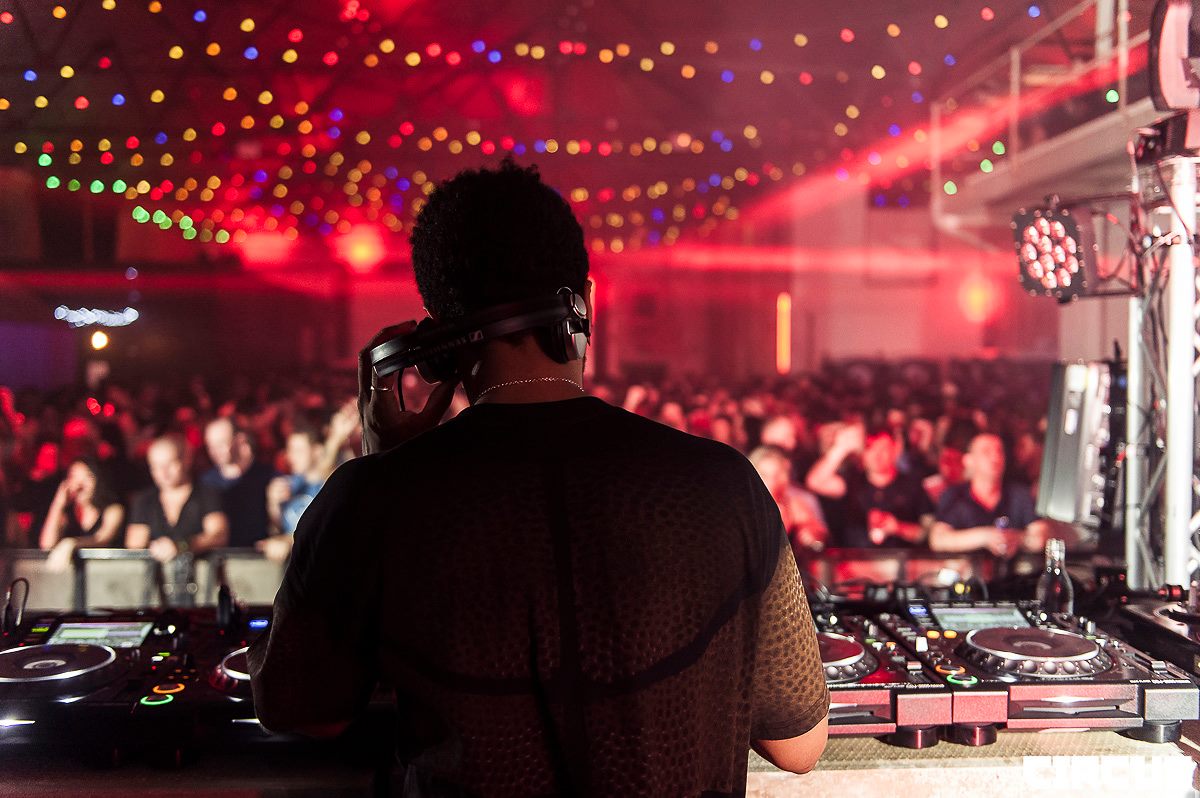 What can people expect?

Who will be performing?

What can we expect?

The event includes partners major labels and events such as Southport Weekender and Soul Heaven plus contributors from around the UK, Ireland and Europe so expect a wide, diverse mix of some of the friendliest people around getting down to the disco sound. 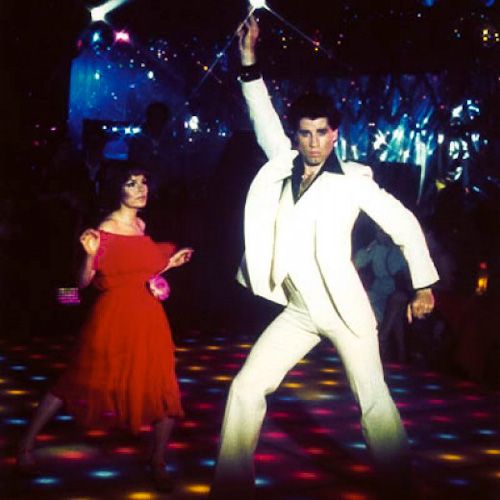 Where can we get tickets?

Early bird tickets will be available on Skiddle from Friday 26th February onwards. You will be able to get paper tickets from 3Beat Records and Camp & Furnace if you want to avoid the booking fee.

Well, we’re sold. Keep up to date with their Facebook page here to find out about headline acts and tickets. See you on the dance floor.