The Ultimate List Of All Things Salt & Pepper In Liverpool

Salt and pepper: it’s more than a seasoning – it’s a way of life.

When you hear the words salt and pepper, what springs to mind? Is it siu mai? Chips? Or an American hip-hop trio from New York City well known for a song called ‘Push It’? Just in case you didn’t know, Liverpool loves its salt and pepper. Over, under and on anything. And when we say salt and pepper we’re not talking about the stuff that comes in separate grinders to season your food, we’re talking about the mysterious Chinese mix that is a little hot, a little sweet and goes good with practically anything. As you’re about to find out.

What is it that is so good about salt and pepper covered things? Life is all about the yin and yang, the sweet and sour, the Pina and the colada. It’s the perfect blend of spice, sweet and salty and although one portion of salt and pepper siu mai’s might dehydrate you beyond belief and have you gasping for anything liquid at 4am in the morning – we can’t help but go back for more.

Now, as much as we love fusion, we’re not barbaric – we believe there is a line. We did feel the line was fish and chips and that there’s nothing you could do to improve such a classic. But c’mon, just look at it.

Yeah, crispy duck and pancakes is pretty unbeatable but how about you get your chops around this salt and pepper chicken alternative from So Salsa in Crosby? 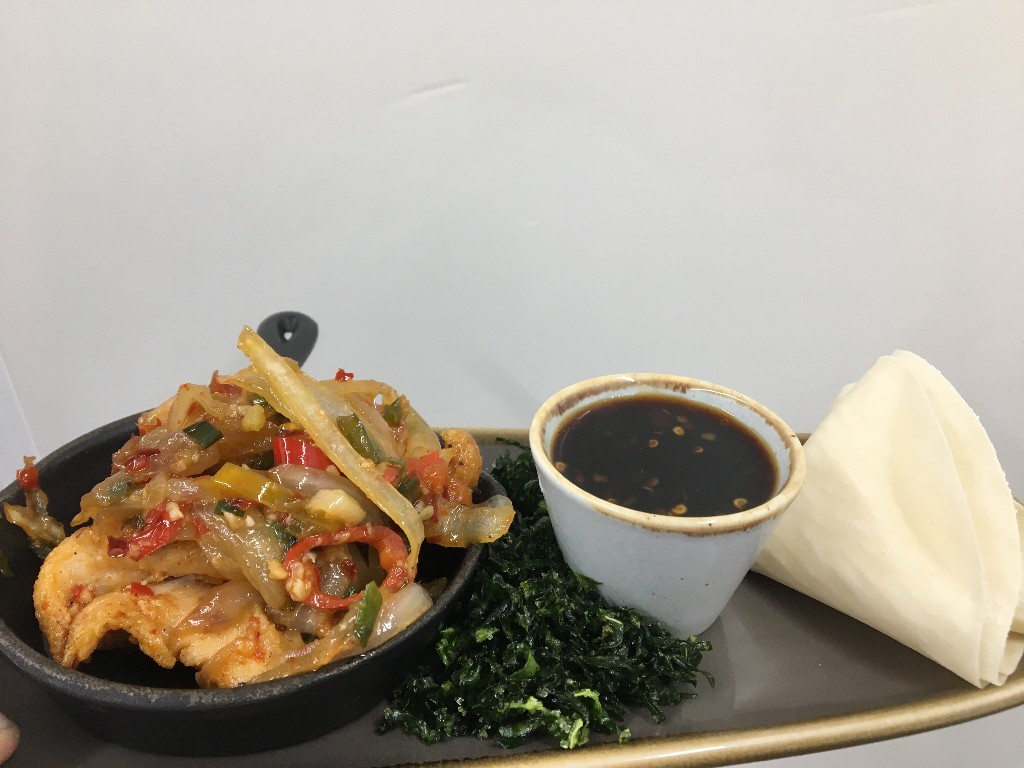 Two of everybody’s favourite things in the world have collided and despite the pressure, it hasn’t disappointed. Get a portion or three from The Mad Bantam when they pop-up at various festivals! 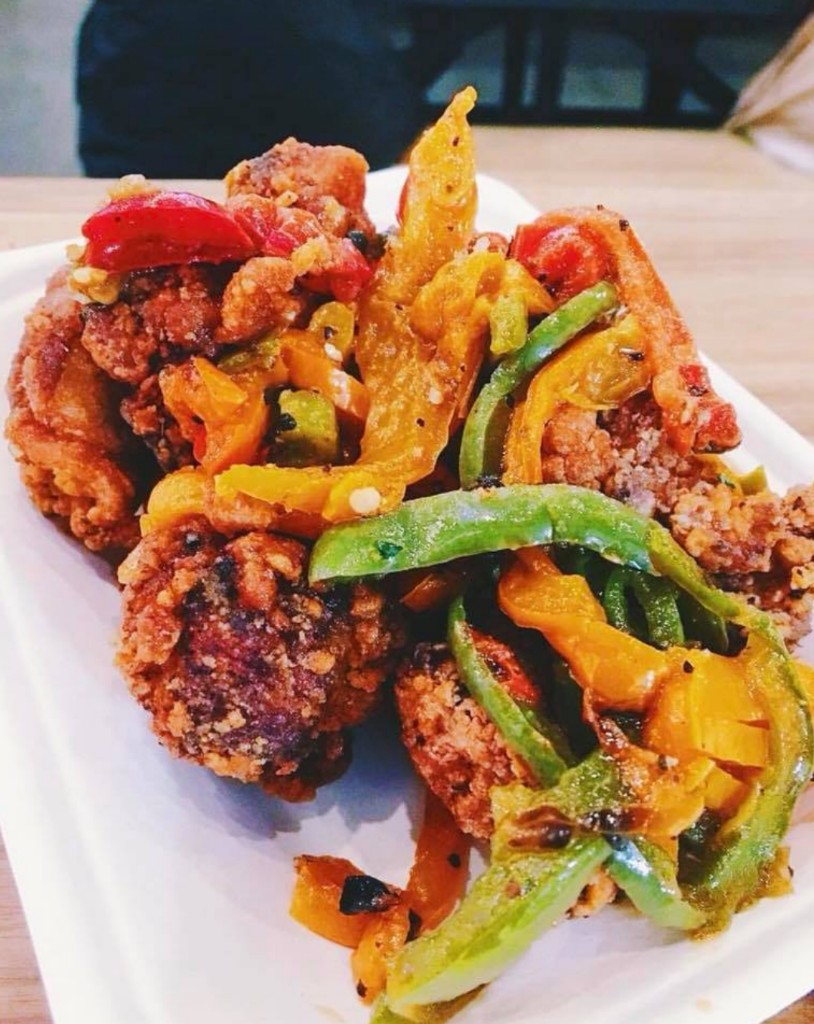 Did you think munchie boxes just existed in Glasgow and your only chance to get one would be through watching one be assembled on Facebook? Think again. K.C. Chippy on Moss Lane, Golden City in Speke and Blue Diamond on Rocky Lane have created salt and pepper munchie boxes and they literally have everything you could desire. 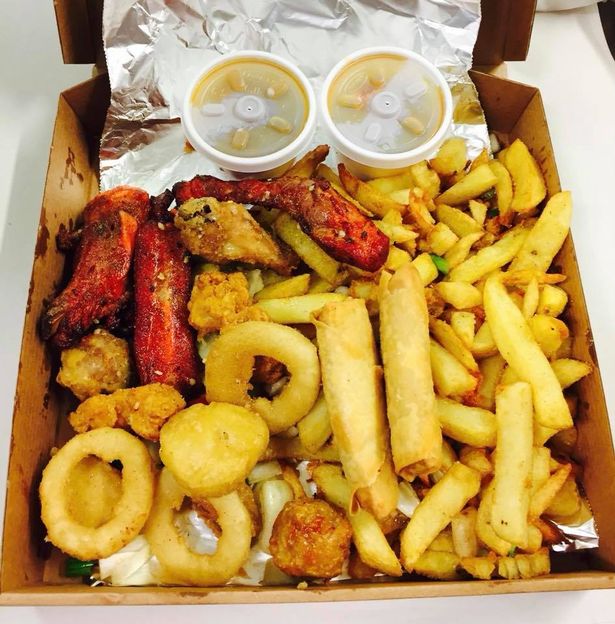 A basket of fries topped with salt and pepper siu mai, chillis and Sriracha. This is for the ones that like it hot. Slim’s Pork Chop Express will be back soon at a new Bold Street restaurant! 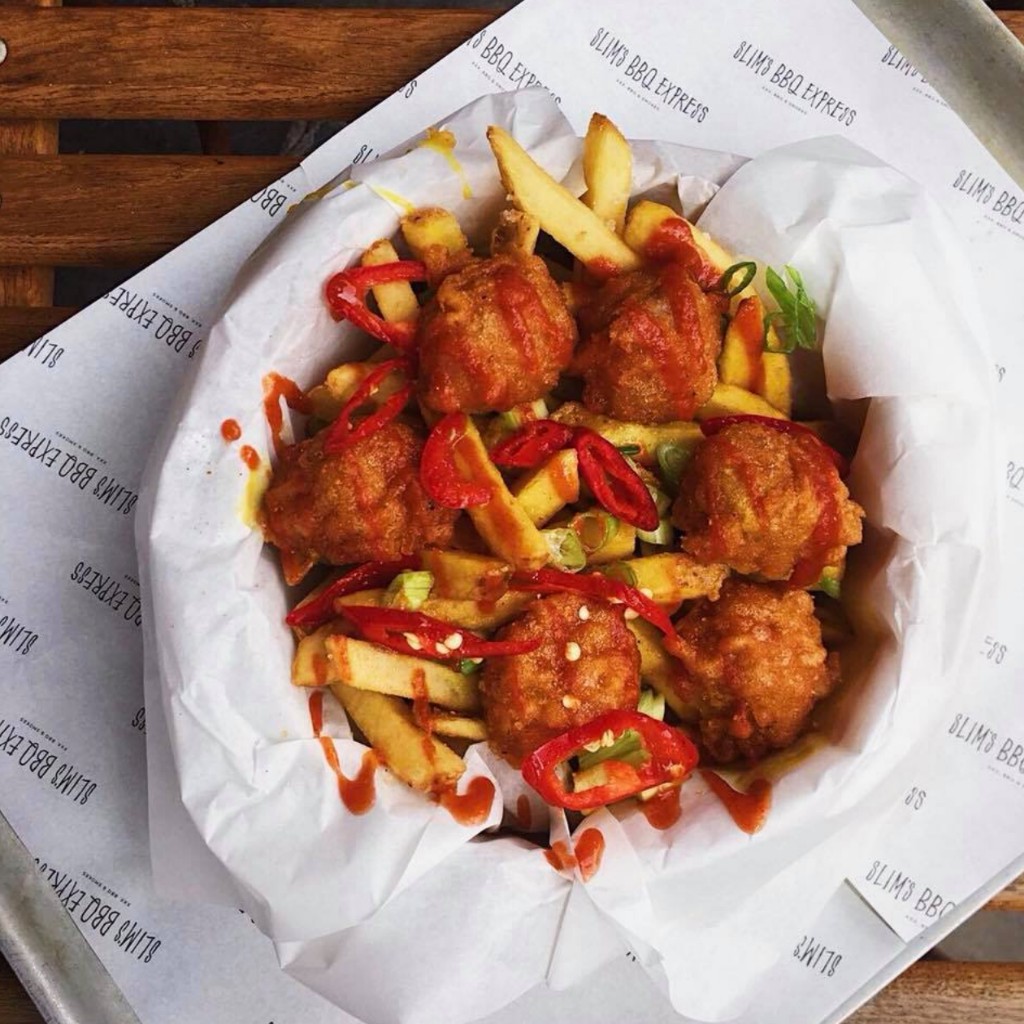 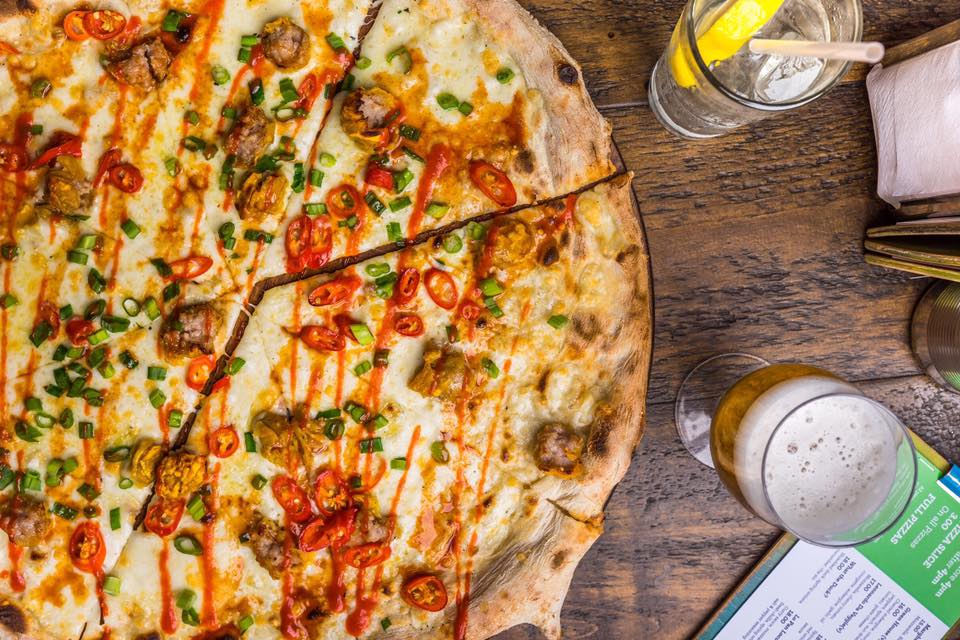 An all-American favourite with a salt and pepper twist.

Look away Canadians. It might not be traditional but hell is it tasty. 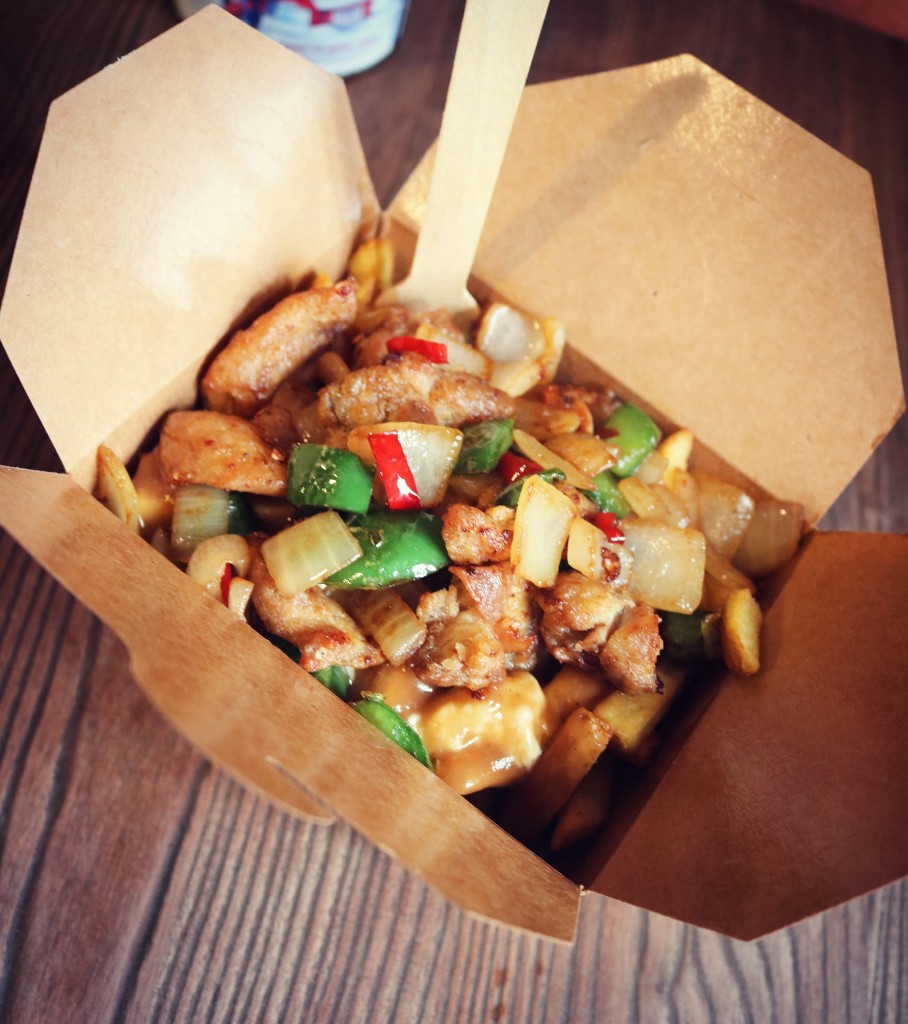 This is one for the veggies. Crispy, melt-in-the-mouth tofu with a shed-load of comforting broth. 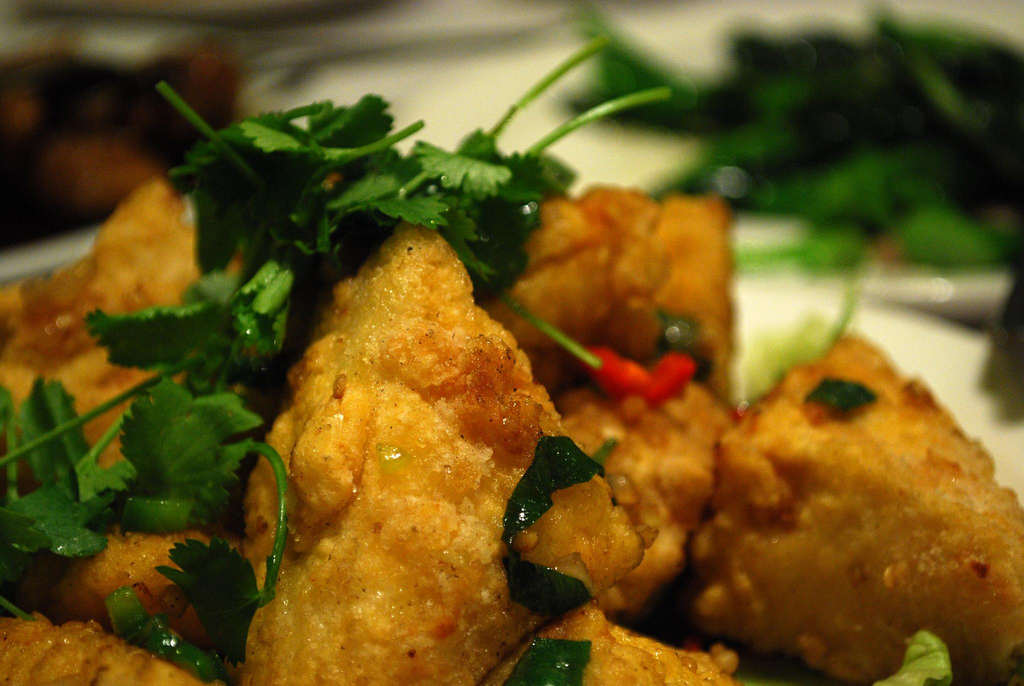 Halloumi fries, just on their own, are an incredible treat. Add some salt and pepper into the mix and you’re reaching new levels. Head to Hafla Hafla at Baltic Market for your fries fix. 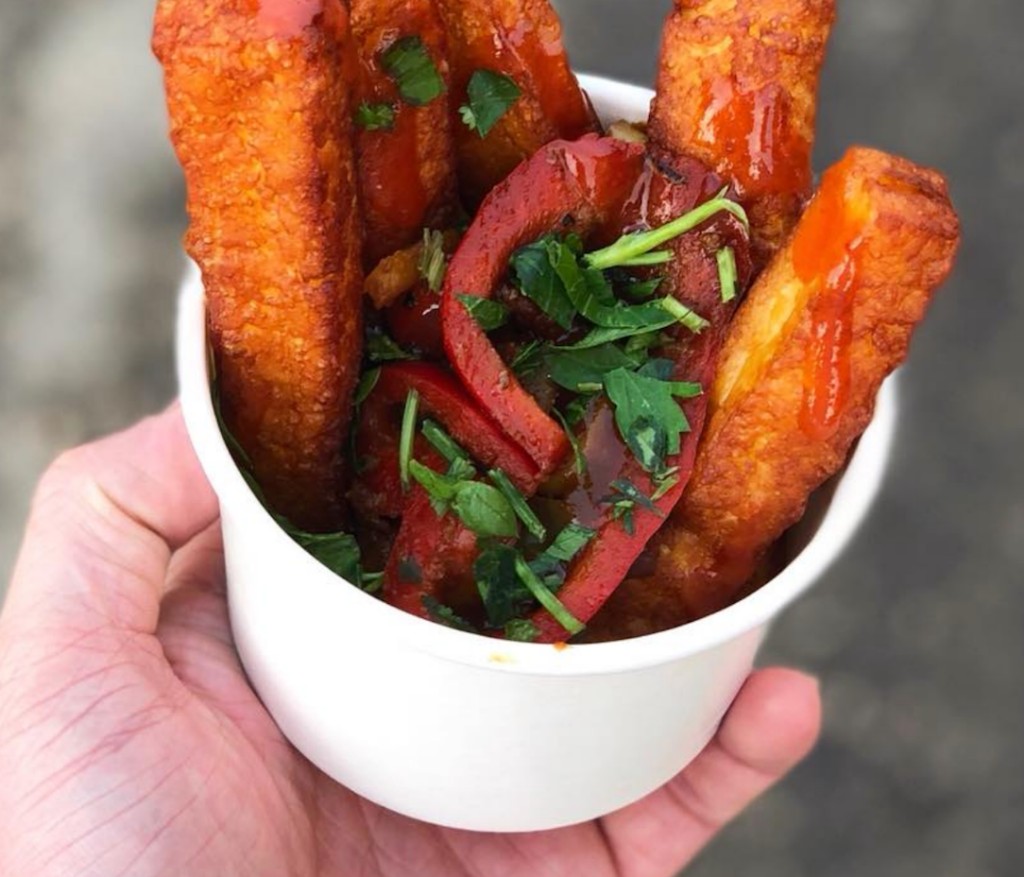 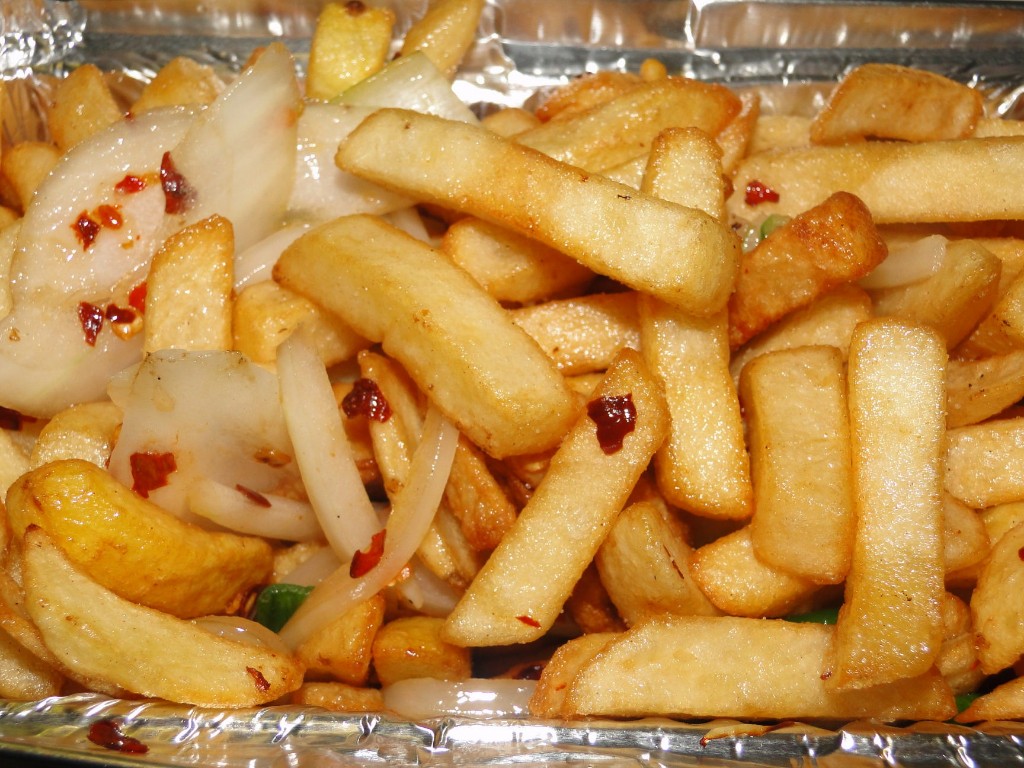 No, honestly. Forget any dispositions you have, this just works so, so well. We don’t know how but we’ve been taught not to question a good time. 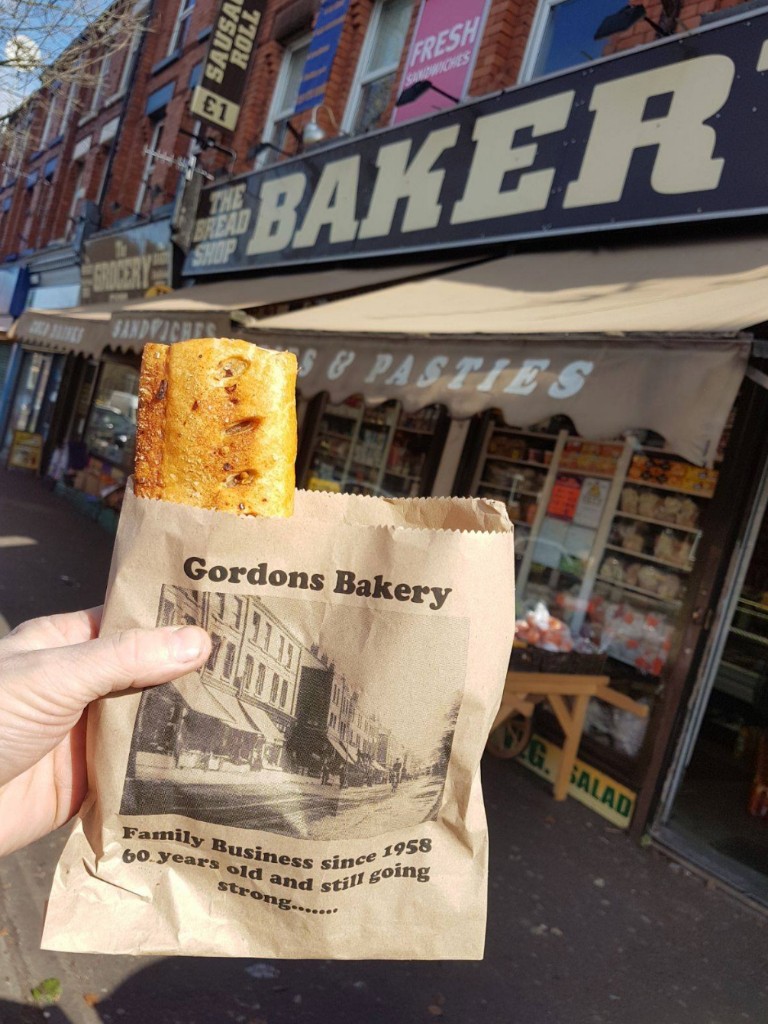 Char siu is a popular way to flavour and prepare barbecued pork in Cantonese cuisine. Man Wah, on Smithdown Road, take that barbecued deliciousness and mix it with their salt and pepper goodness. The results are, as expected, wonderful. 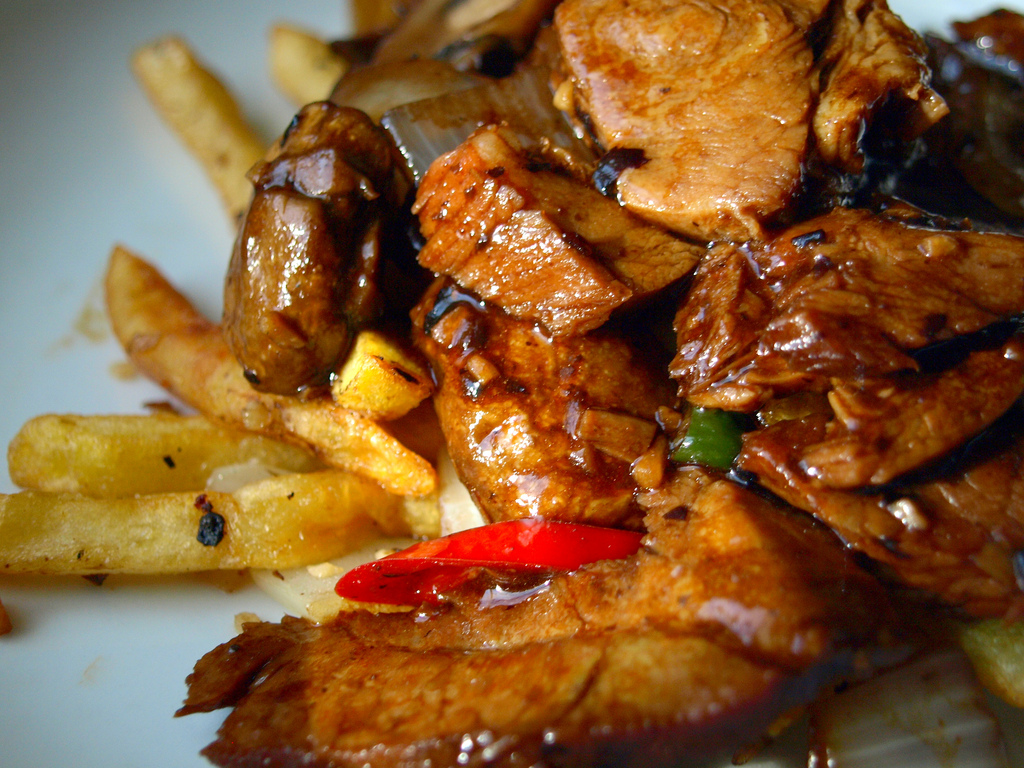 Liverpool takes its love for salt and pepper so seriously it was the inspiration for a certain takeaway’s namesake. Salt and pepper squid and prawns are just delightful and theirs lives up to the hype. 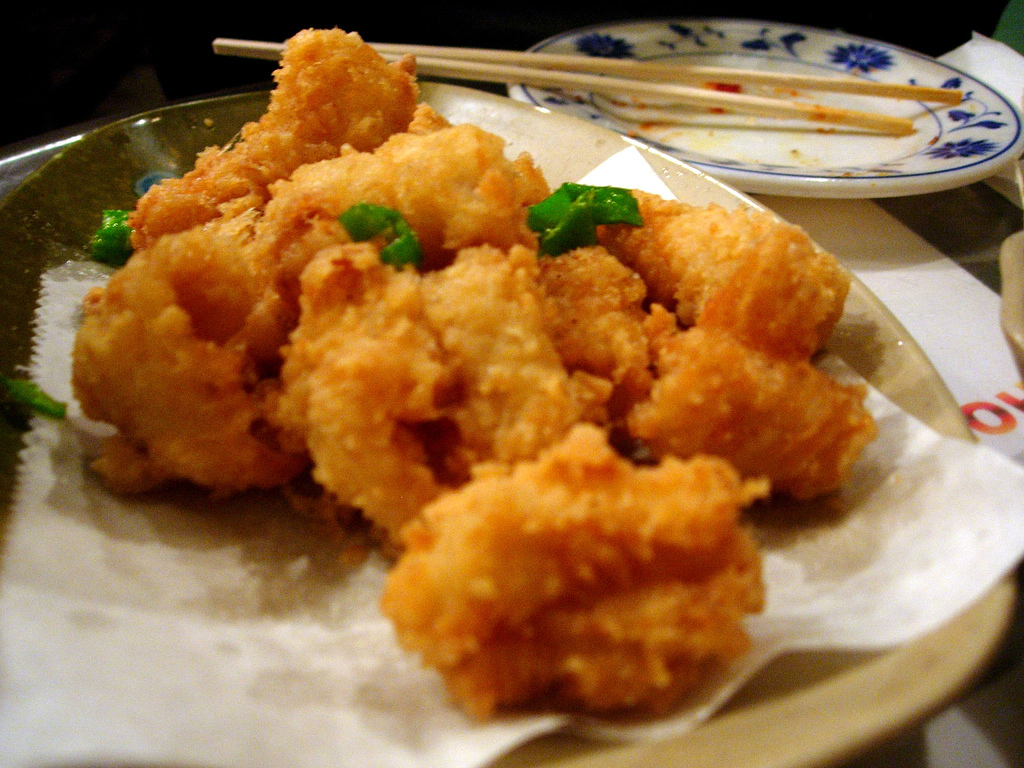 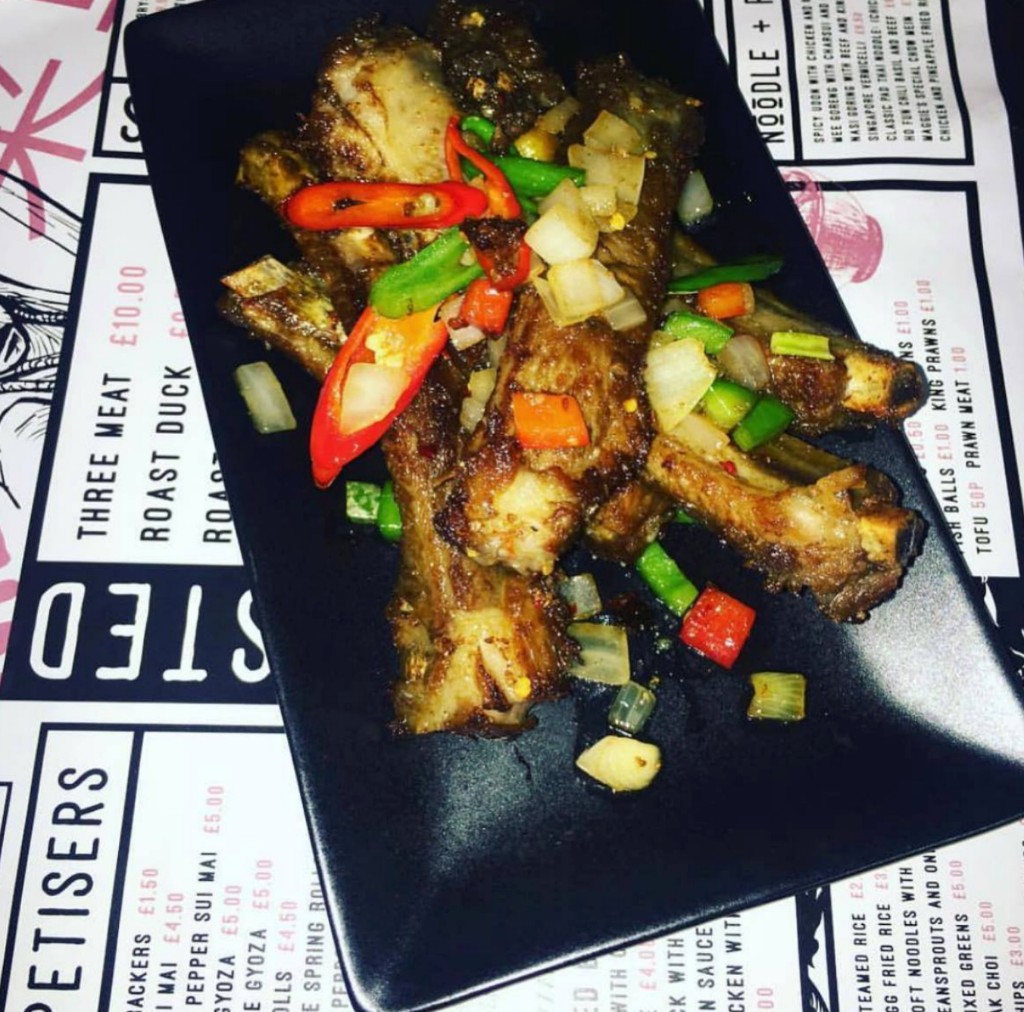 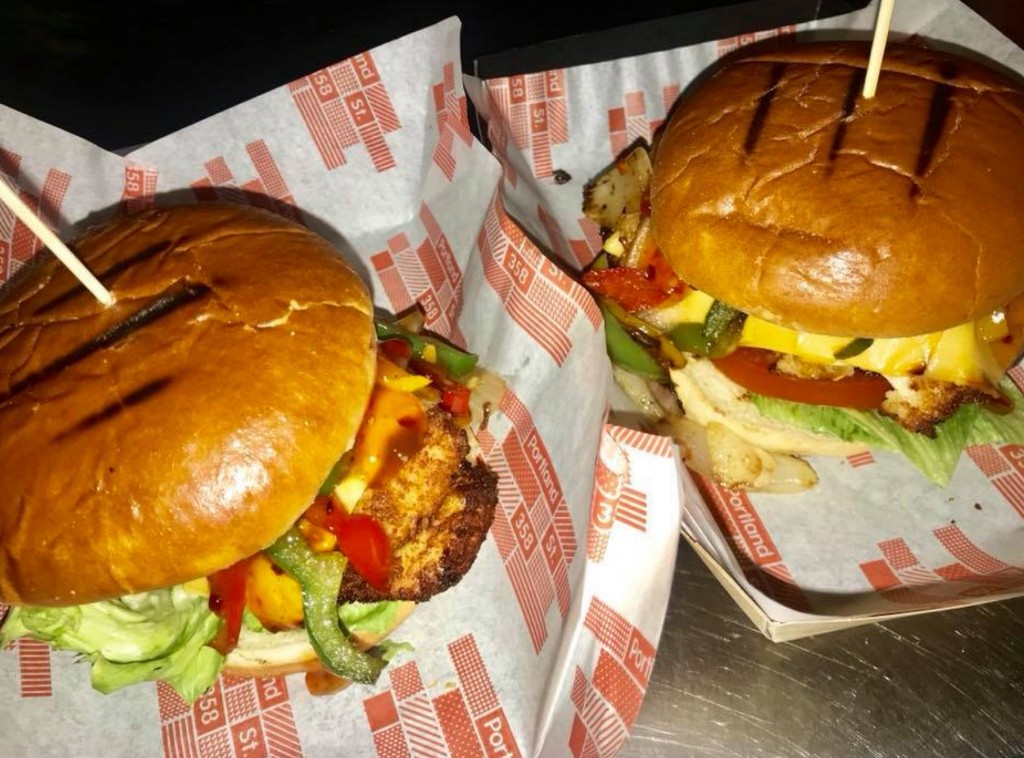 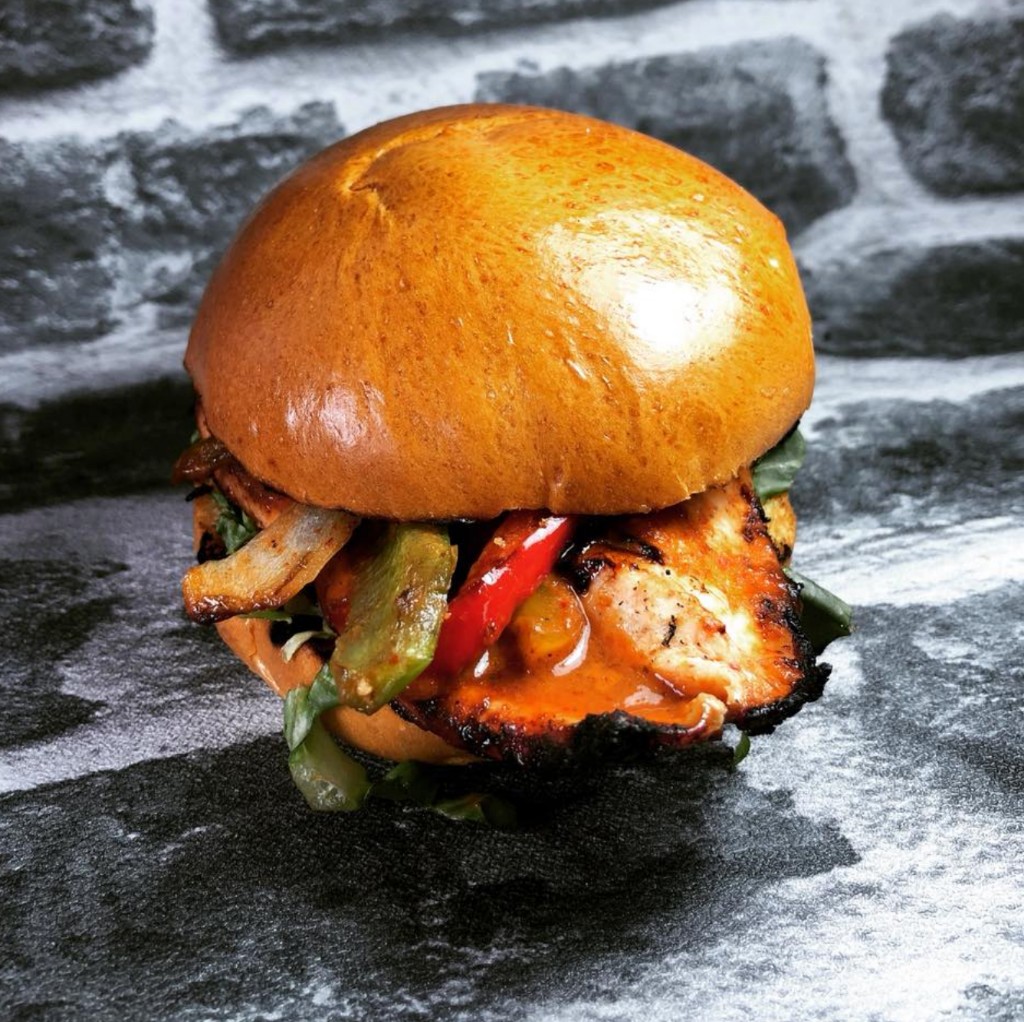 You’ve heard of chicken nuggets, get ready for halloumi nuggets. As if that wasn’t enough to process these nugs have the added bonus of being cooked in salt and pepper goodness. 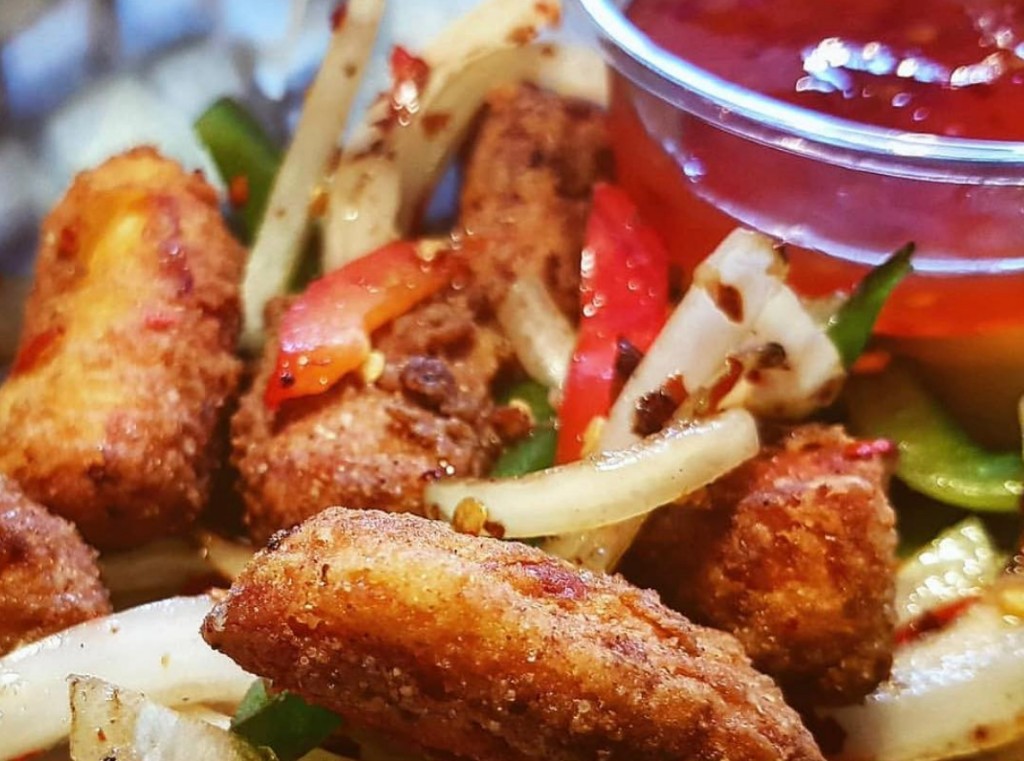 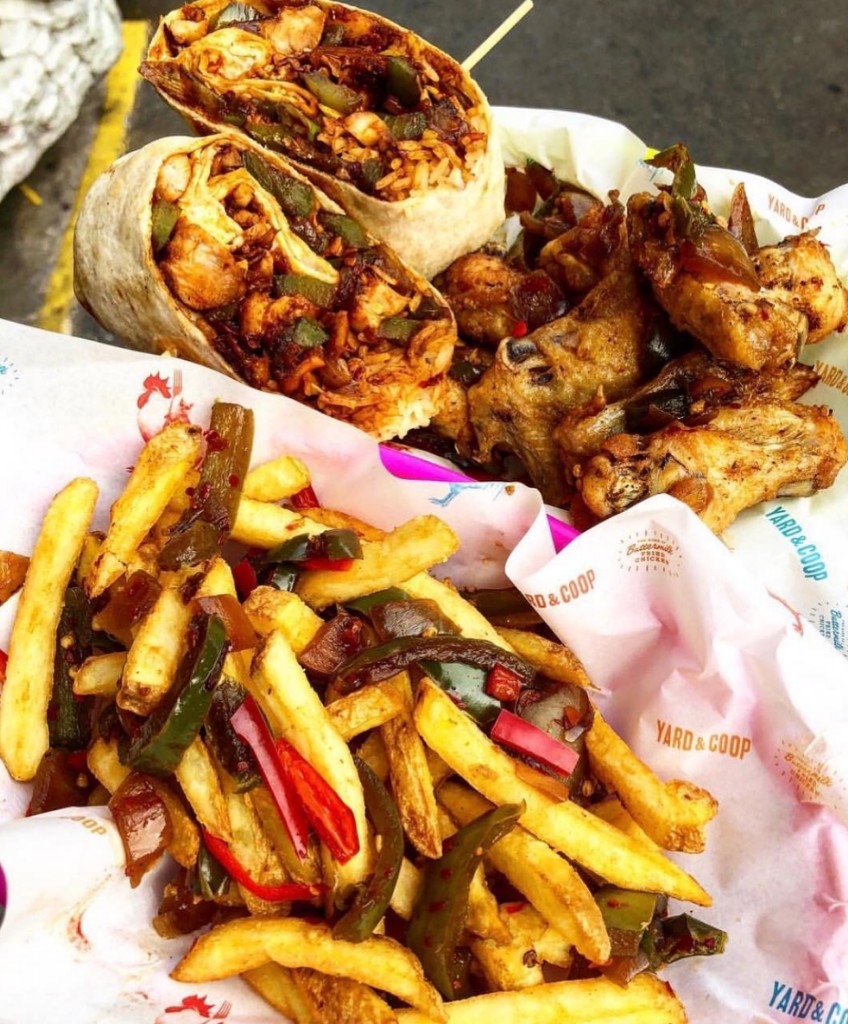 Much like the salt and pepper chips, almost impossible to choose somewhere when so many places are doing so many great version. For us, Wok’s Cooking on Lawrence Road, is great but Kevins Fish & Chips on Park Road edges it. 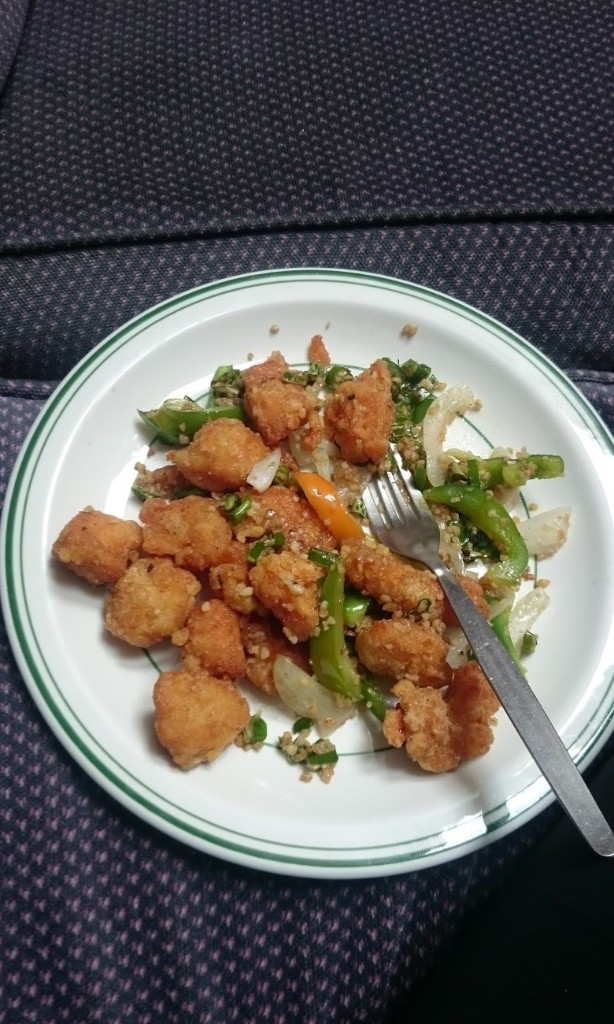 Yep, you read that correctly. Spreadable salt and pepper is the future. Local butter maker Paula has knocked it out the park with this. One of our favourite things to do is to cook a corn on the cob in it. You can grab some from The Bread Shop on Aigburth Vale. 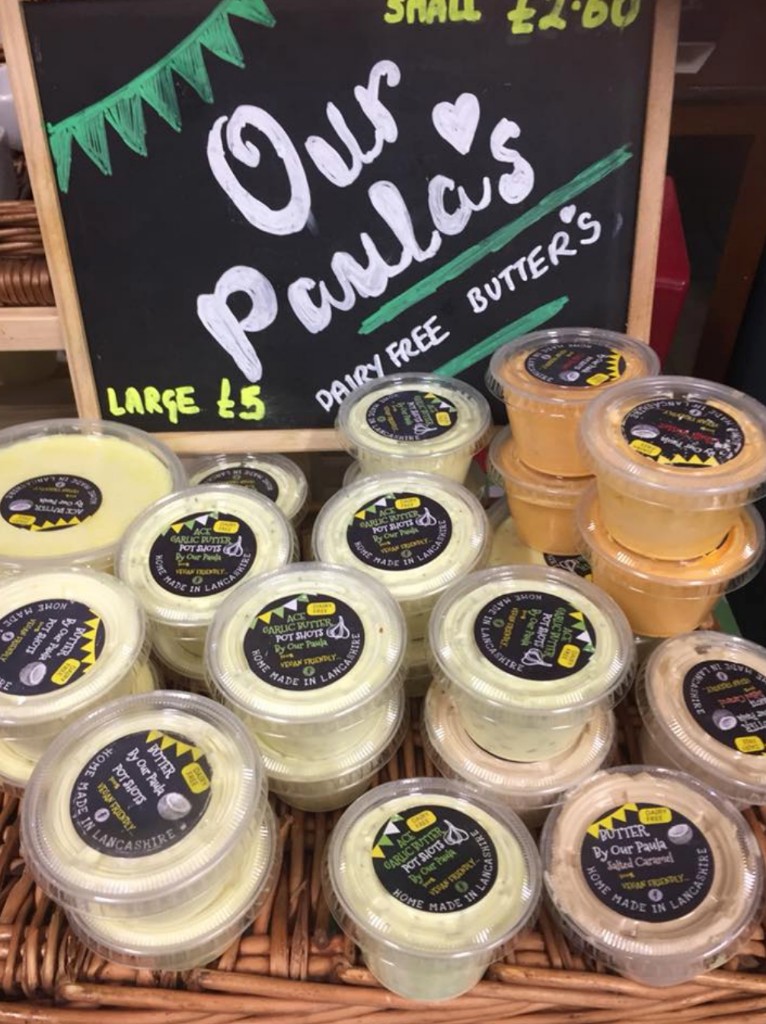 Simple Boss Scran is a belter of a new little lunch spot that recently opened in Old Swan. Nearly every day their salt and pepper chicken wrap sells out so be quick. 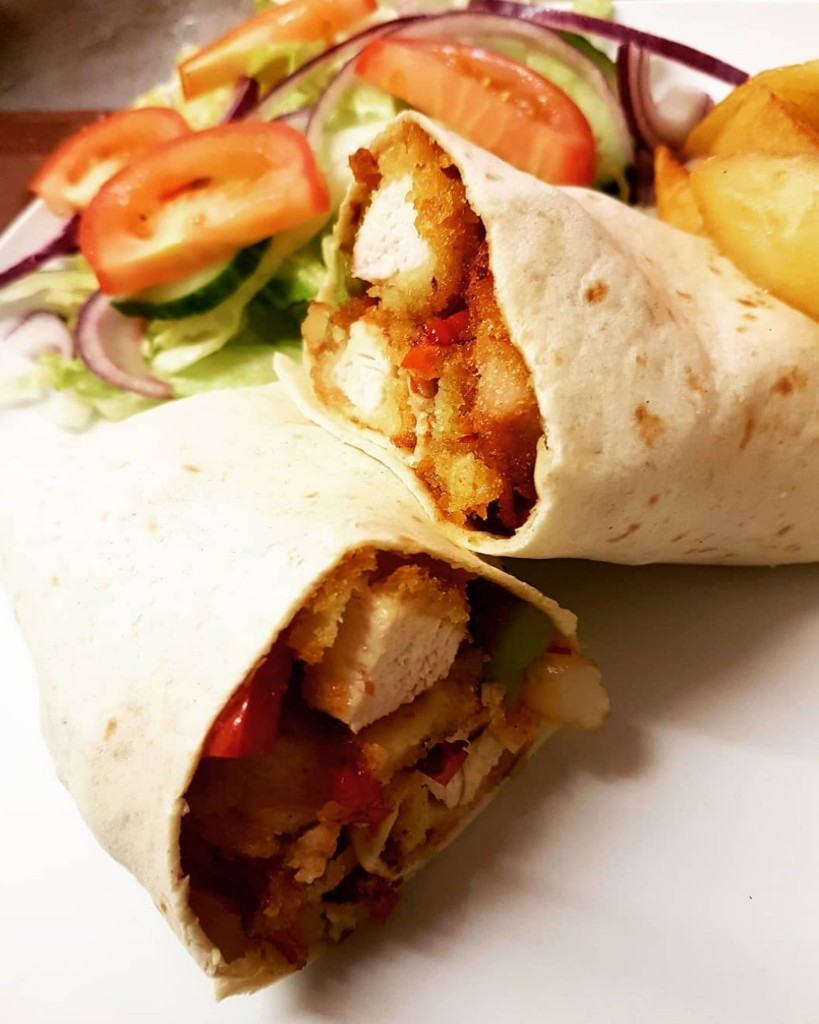 Have we missed anything? Please let us know and drop us a line to [email protected]