Announced yesterday, Domingo Hindoyan will become the new Chief Conductor of the Royal Liverpool Philharmonic Orchestra from September 2021. Hindoyan builds on the legacy of Vasily Petrenko who steps down after 15 years and who will then assume the role of Conductor Laureate.

Located on Hope Street, snuggled between the two cathedrals, The Philharmonic Hall is Liverpool’s fix for anything orchestral, cultural and comedic. It is one of the most loved and recognisable landmarks in our city and is over 170 years old, making it even older than the iconic Liver Buildings. Interestingly, the current Grade II listed concert hall is not actually the original hall – the original hall, built in the 1800s for the Royal Liverpool Philharmonic Society (now the oldest surviving orchestra in the UK), was destroyed by a fire in the 1930s. But like a Phoenix, the art deco concert hall rose from its predecessor’s ashes and has been standing proudly ever since. This week they announced Domingo Hindoyan as their new Chief Conductor, we caught up with them: 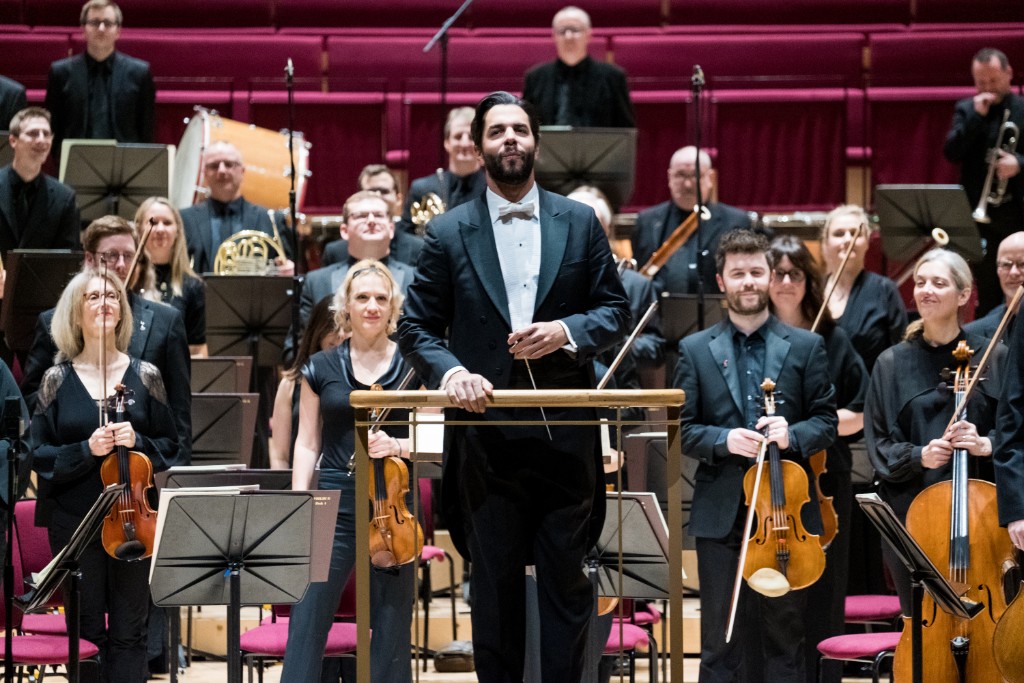 “Since the very first time I worked with the Royal Liverpool Philharmonic Orchestra, I encountered an amazing group of musicians whose warm personalities and passion for music shone through. This Orchestra is a great collective force formed by brilliant individuals.  What excited me was not only the Orchestra but the vibrant city of Liverpool and its historic connection with music and sports. An orchestra is a fundamental ambassador for the arts, and together our priorities will be to preserve the great heritage of the music we perform, welcome audiences with unprecedented sounds, and build the future for new generations with fruitful educational projects. I am thrilled to be the new Chief Conductor of the Royal Liverpool Philharmonic Orchestra and know that together we will lead a new chapter in its musical history.”

“We’re delighted to announce Domingo Hindoyan as the new Chief Conductor of the Royal Liverpool Philharmonic Orchestra; a brilliant conductor with a passion for music and its role in a city such as Liverpool. Domingo takes over from Vasily Petrenko who has led the Orchestra over the last 15 years. I’d like to thank Vasily, and look forward to his final season and welcoming him back as Conductor Laureate from September 2021. Although right now we face challenging times we are excited about the future with Domingo at the helm. Under his leadership we look forward to the Royal Liverpool Philharmonic Orchestra and Choir exciting and inspiring our audiences in the years to come.” 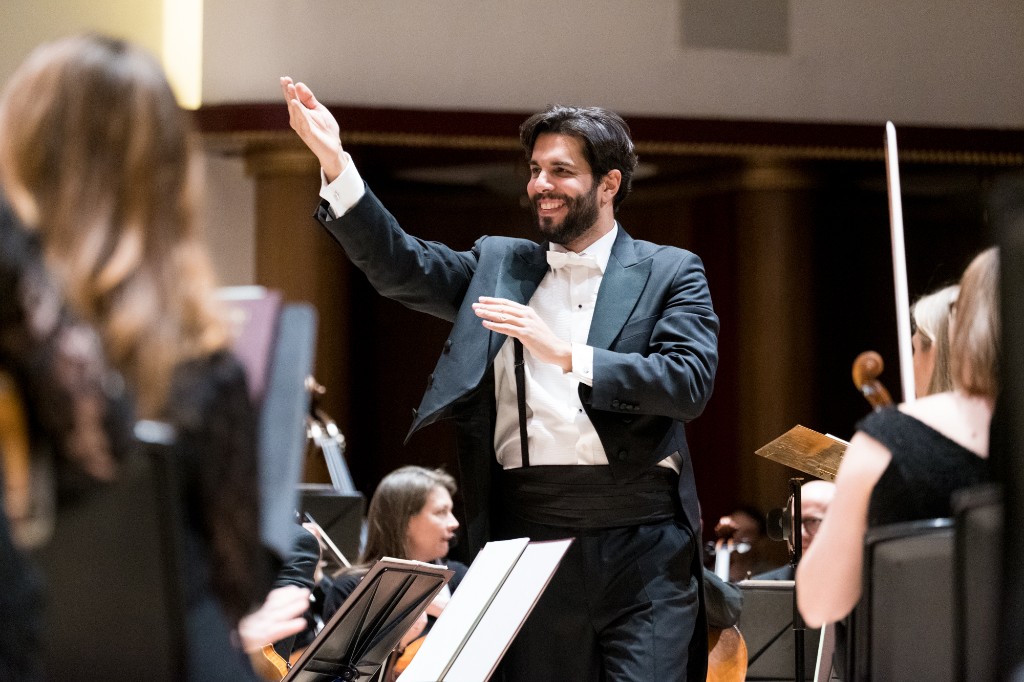 Domingo Hindoyan is currently Principal Guest Conductor of the Polish National Radio Symphony Orchestra. He has worked with a plethora of internationally acclaimed Orchestras and opera companies including Philharmonia Orchestra, London Philharmonic Orchestra, The Metropolitan Opera, Vienna Staatsoper, St Petersburg Philharmonic, the Simón Bolívar Symphony Orchestra, Deutsche Staatsoper Berlin, Lyric Opera Chicago, Liceu Barcelona, and the Mariinsky Theatre. Hindoyan began his musical studies as a violinist and joined the El Sistema programme prior to moving to study violin and conducting at the Haute École de Musique de Genève. In 2013 he moved to Berlin where he became first assistant to Daniel Barenboim at the Deutsche Staatsoper Berlin until 2016. 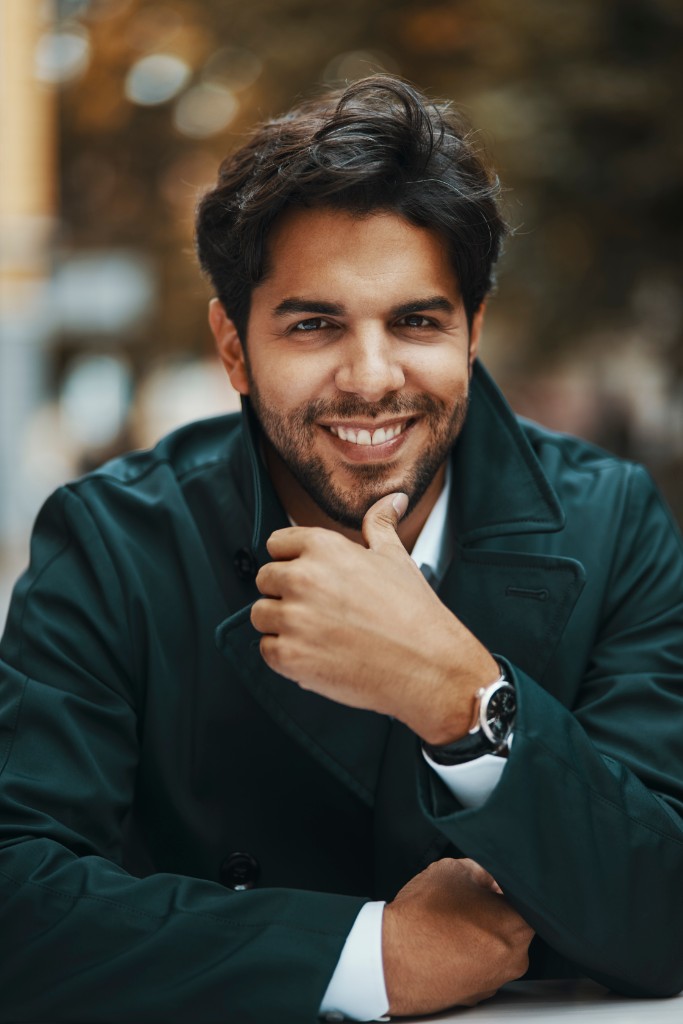