The Revival Of Liverpool SOUP

Liverpool SOUP is making its return with a new lease of life, 18th June at The Brink.

The micro-funding concept was inspired by the successes of Detroit SOUP, who (since starting in 2010) have raised almost $150,000 for local projects. Building on the achievements of the original Liverpool SOUP, which ran between 2015 and 2017, the 2019 revival looks to further cultivate the Liverpool institution of looking out for those around us. 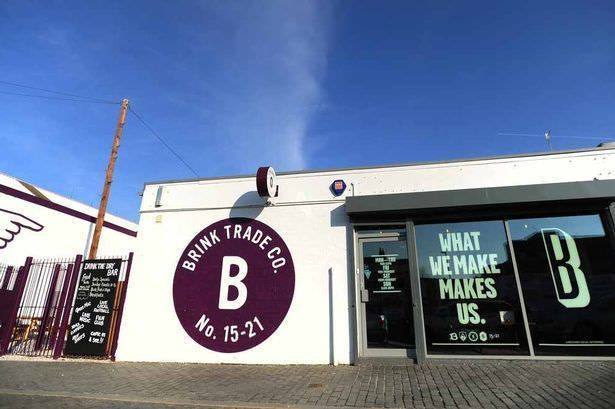 Liverpool SOUP is a micro-funding concept facilitating donations from the community for the community; they host four events a year bringing together some of Liverpool’s best grassroots projects who pitch their ambitions to a room full of locals keen to hear what’s going on and how they can help. Everyone who attends gives a donation, they listen, enjoy some soup and vote for the project which most strikes a chord with them. The winning pitch is awarded the micro-fund made up of all the donations made on the door and are invited back to share their successes at the next SOUP event. 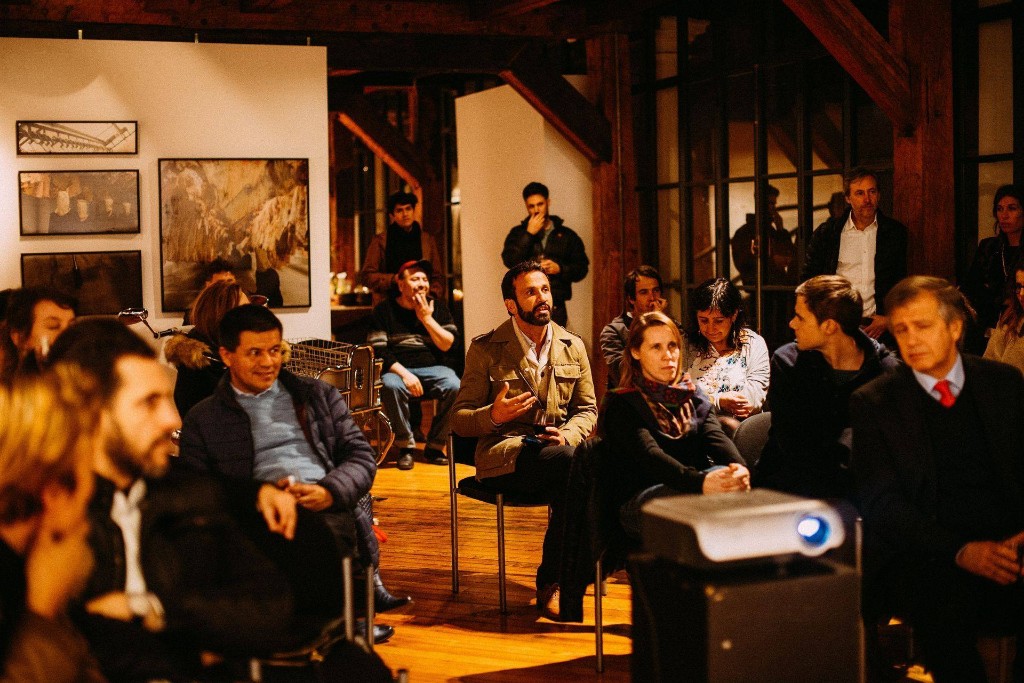 Liverpool SOUP aims to make it ridiculously easy for attendees to learn about what’s going on within the communities they live amongst and contribute to the successes of those going out of their way to improve these communities. It is also working to support all applicants in their success, whether they end up pitching at an event or not. By applying to pitch, applicants will be able to opt-in to a community of like-minded project organisers and receive advice and connections to help them achieve an even greater impact on their communities. 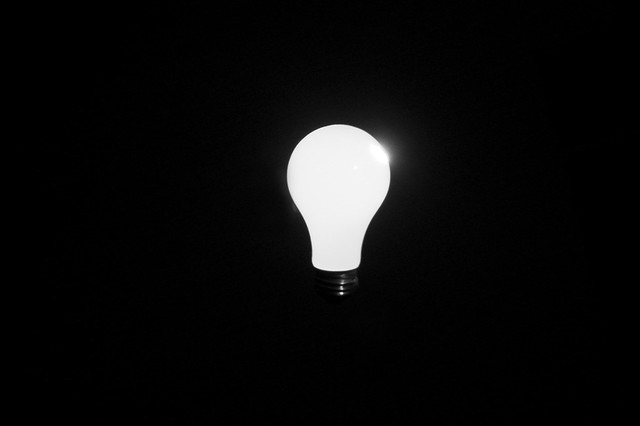 Any grassroots project can apply to pitch at a SOUP event providing they directly impact a Liverpool postcode. In the past Liverpool SOUP has seen a huge breadth of applicants from projects working to reduce food waste to those targeting men in later life who are prone to suffer social isolation. The events couldn’t be further from the Dragons Den, they work to champion all the pitchers with the voters wanting to learn as much as they can about the projects rather than scrutinise them, and in the case of other SOUPs hosted around the UK organisers have found that the connections made at these events can be more valuable than the cash prize itself with members of the communities really buying in to the projects offering their continued support and even other non-cash resources.