From dancing in the park to theatre under the stars, there’s heaps going on in Liverpool this September.

Cheese and wine at the Reader

Is there a more iconic duo than cheese and wine? Chips and curry sauce, Elton and Kiki are definite contenders, but when the cheese is coming from the Liverpool Cheese Company this duo clinch it. Throw in the glorious surroundings of the Calderstones Mansion House and you’re in for a cracking time. Book your place for six wines, expertly paired with six cheeses (all served at socially distant tables) – but be quick, it’s for two nights only. 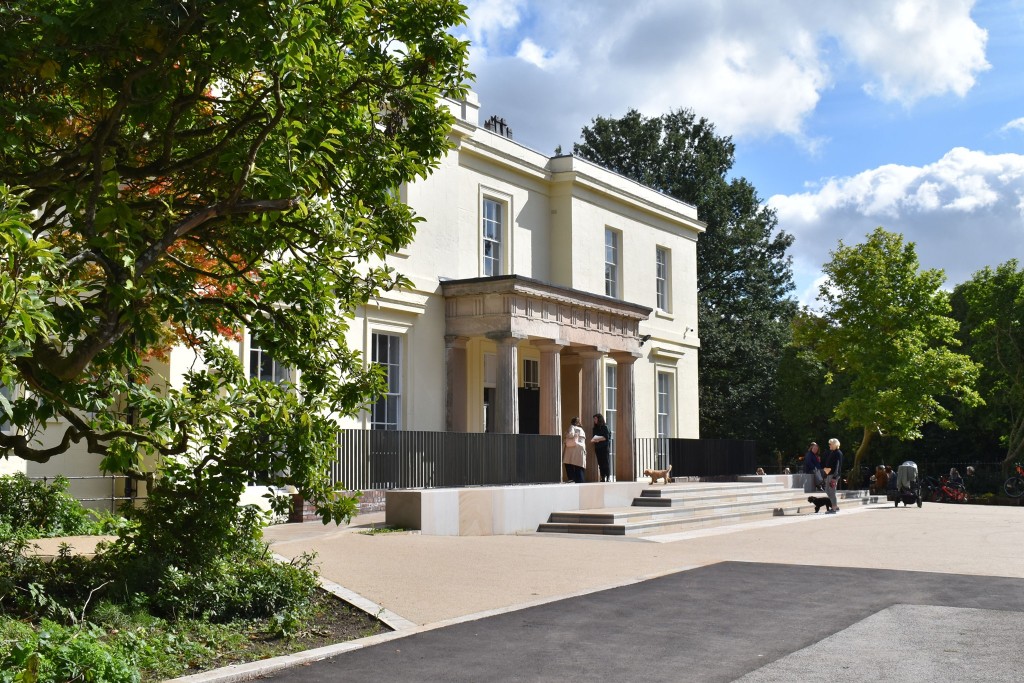 Feel like you’re living in dystopian times? Head to the Bluecoat for this timely exhibition with a title inspired by George Orwell’s 1984. The main installation of Facecrime is a landscape of ceramic columns inspired by ancient cuneiform tablets. Covered in expressive faces and emoji symbols they make groans, chuckles and whistles – like an archaeological find from a parallel universe. 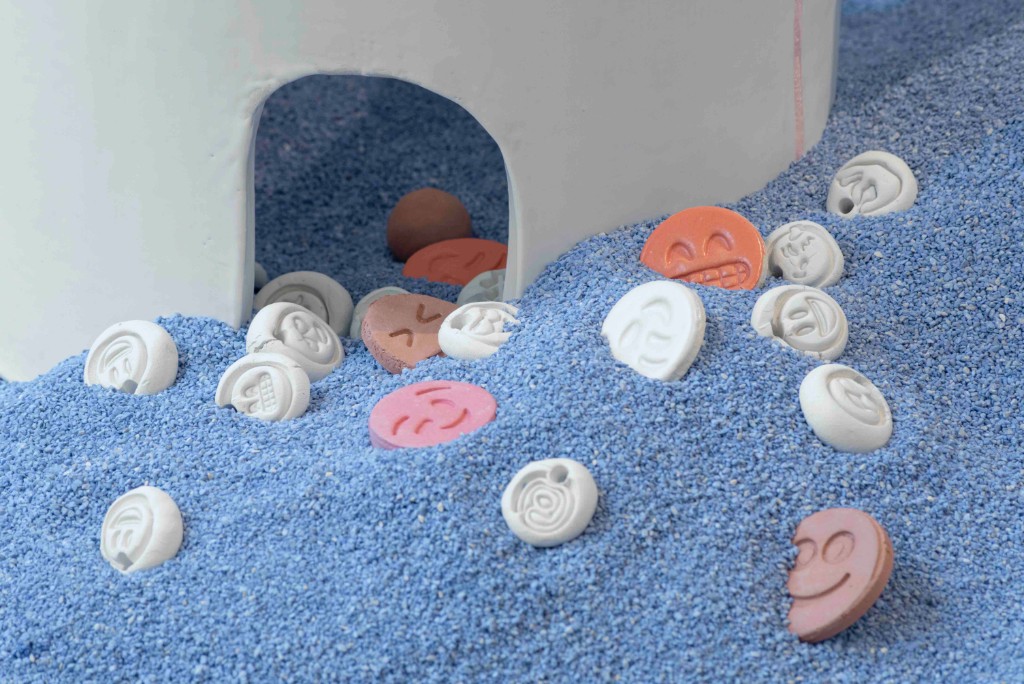 Carry on eating out

Eat out to help out was great, and it’s helped lots of businesses get people back through the doors. But our independents still need your support. If you can, still pop in for that coffee, grab a weekday lunch with a friend or head into town for dinner at the weekend. And yeh, we’re like a broken record but we still need to talk about no-shows and we still need to be kind. 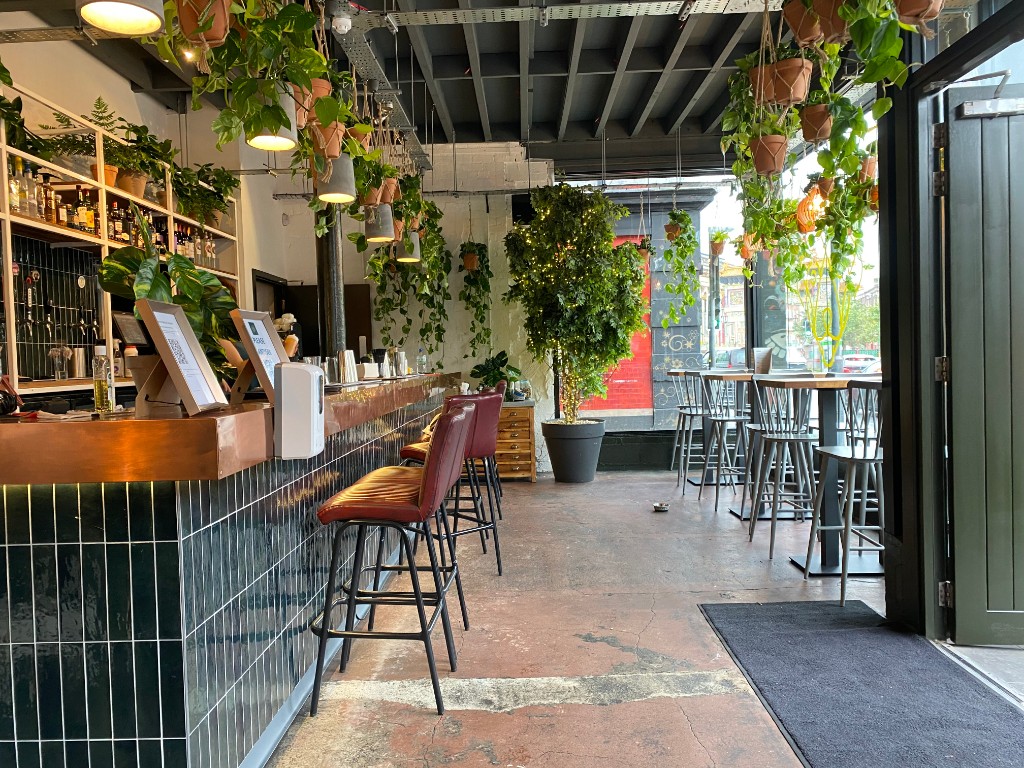 It’s been a tough time for makers and lovers of theatre, but Liverpool Theatre Festival is a nine-day outdoor festival that’s our opportunity to support the city’s live performance scene. It’ll be open-air, socially-distanced and there’s a really eclectic programme to choose from. Jonathan Harvey’s Swan Song starring Andrew Lancel will open the festival, you can catch A Fairy Tale Journey Across The Mersey, Laughterhouse Comedy, The Best Of Tommy Cooper, Sweet Mother, Deathly Confessions and loads more. More here. 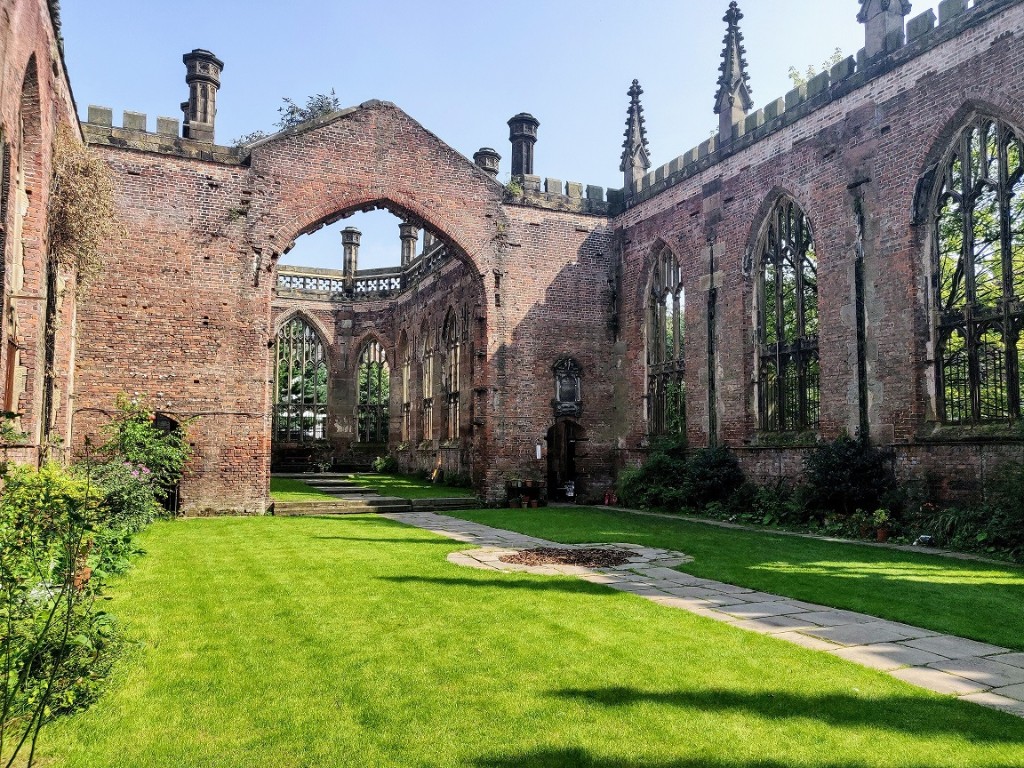 Discover the work of legendary British photographer Don McCullin at Tate this month. Alongside poignant, and sometimes harrowing, images of conflict in Vietnam and Syria the display features fascinating photographs of working-class life in the UK including scenes of Liverpool in the 1960s and 1970s.

ABBA in the park

Gimme, gimme, gimme… an ABBA tribute act in the incredible shadow of one of Liverpool’s most iconic buildings. If you’re a dancing queen who has had their wings clipped this outdoor event is here to help. So get your socially-distanced shimmy on and be the winner that takes it all. 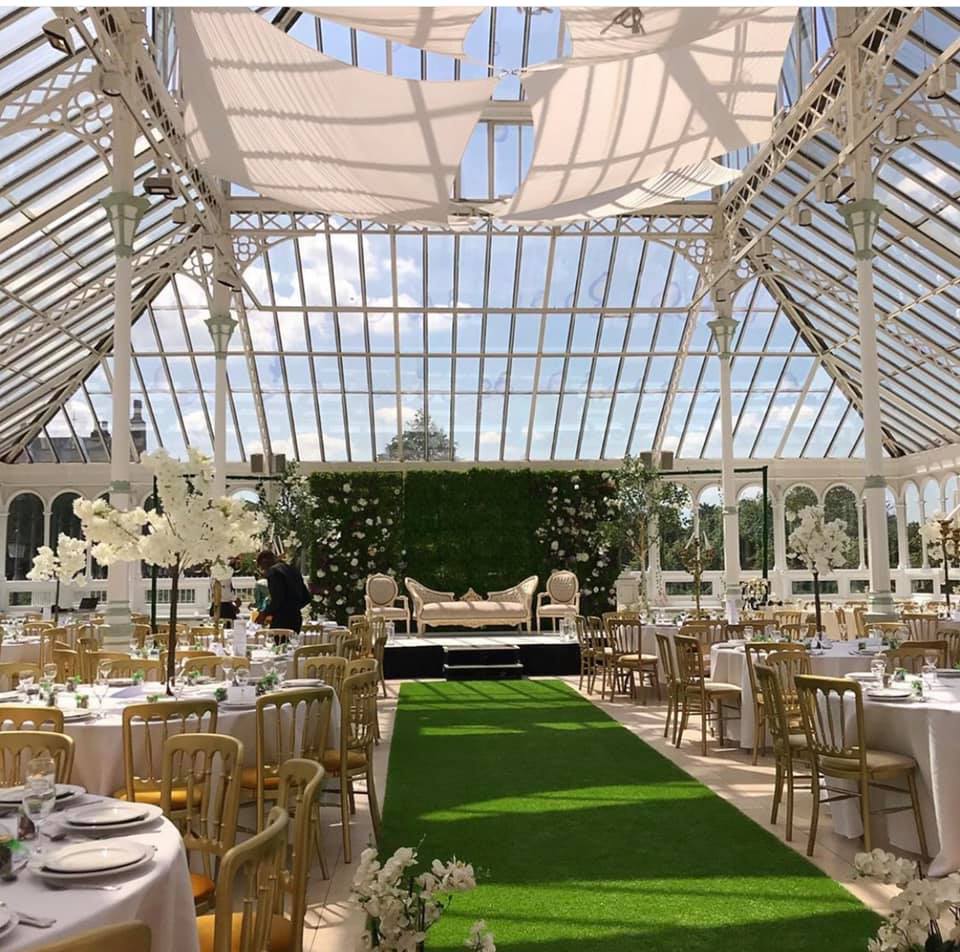 Disco in the park

If Sefton Park is more your stomping ground, the party is heading here too. But in place of ABBA you’ll have Mighty Mouse (Glitterbox) and plenty more taking to the decks to provide a disco and house soundtrack to this get your (outdoor) groove on to. 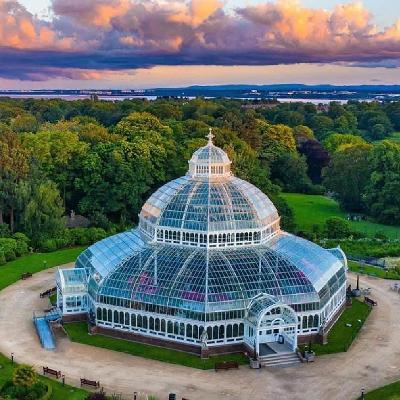 60 minutes of yoga followed by a G&T on the house sounds like an incredible way to spend a Friday night. Once a month Rooted Rebel take over Constellations and bring their own take on wellness to your weekend, and you can browse pop up stalls from some of the city’s best independent designers, creatives and healers too. 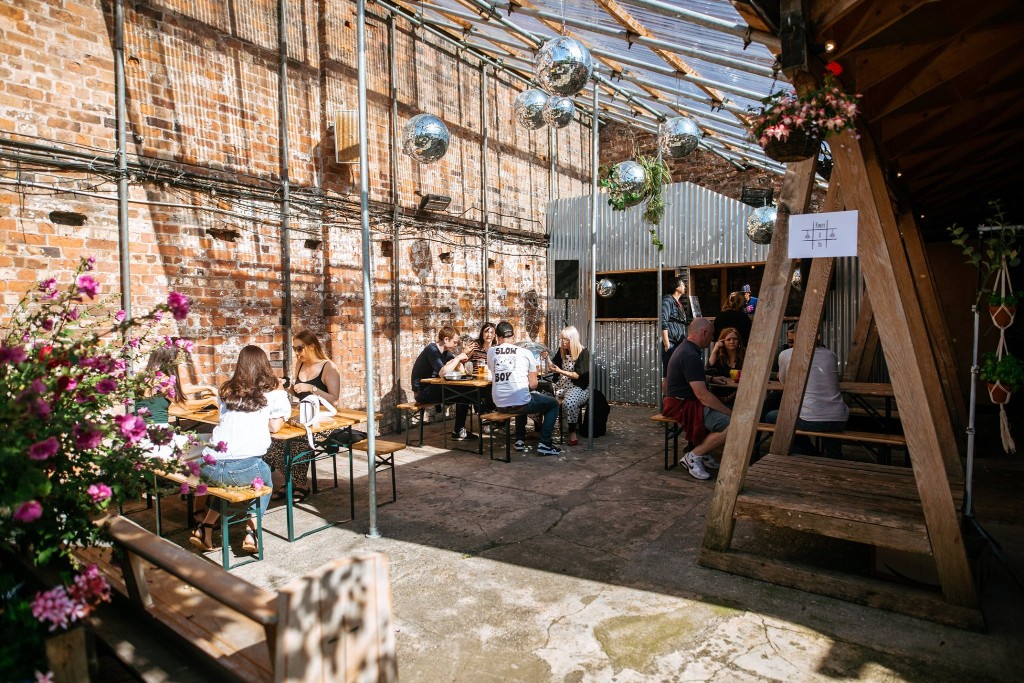 Bag Yourself A Free Hooch

One of Europe’s biggest arcades, ArCains, are throwing it back this September with The ArCains Hooch 100! The first 100 gamers to enter after 5pm every Friday for the next 10 weeks will receive a FREE can of Hooch. Sounds good to us. Get yourself booked in. 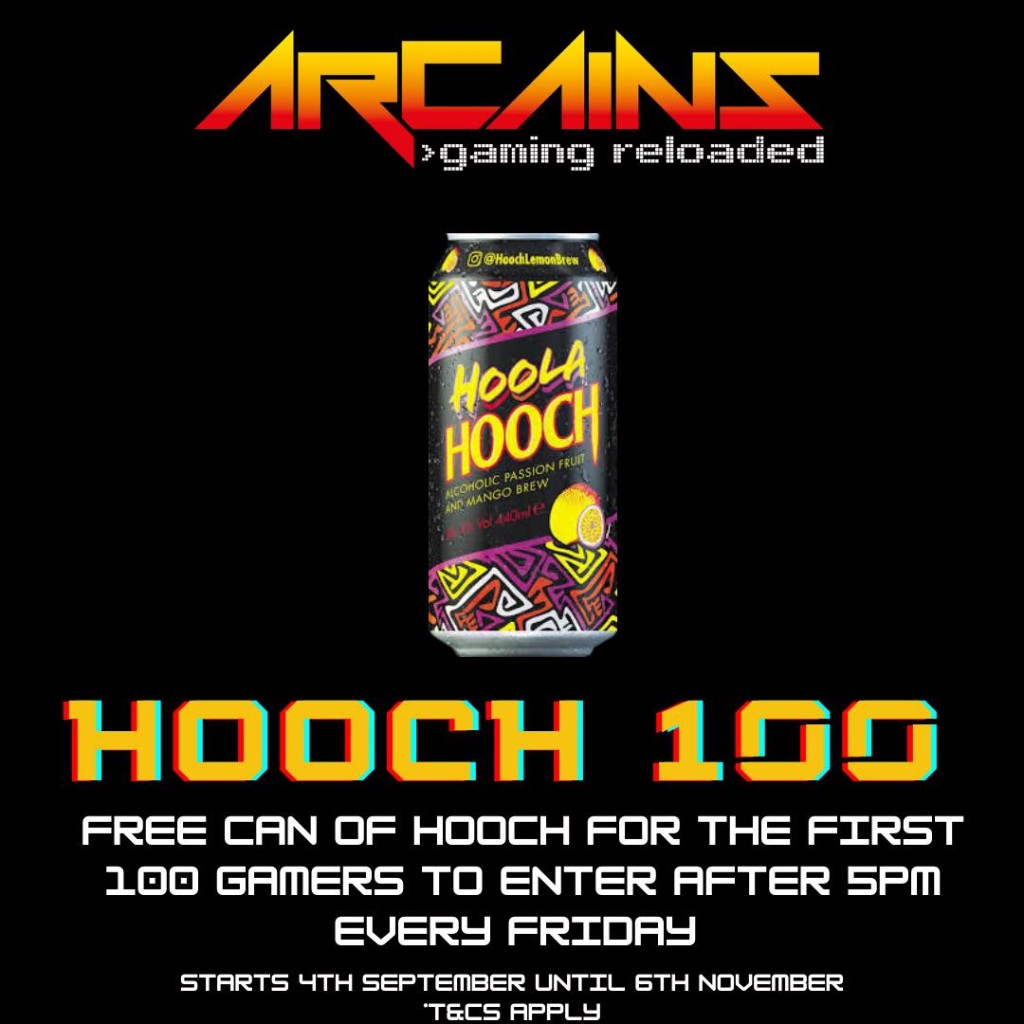 The vibe in Belzan is unlike anywhere else in the city – two parts hip Berlin bistro, one part vibrant Smithdown. Opened by the guys behind Filter and Fox (which sadly no longer exists) it serves tasty seasonal small plates, natural wines and great cocktails. Belzan is fun and welcoming, it was crowdfunded by locals and it feels like the neighbourhood has really embraced it – we think you will too. 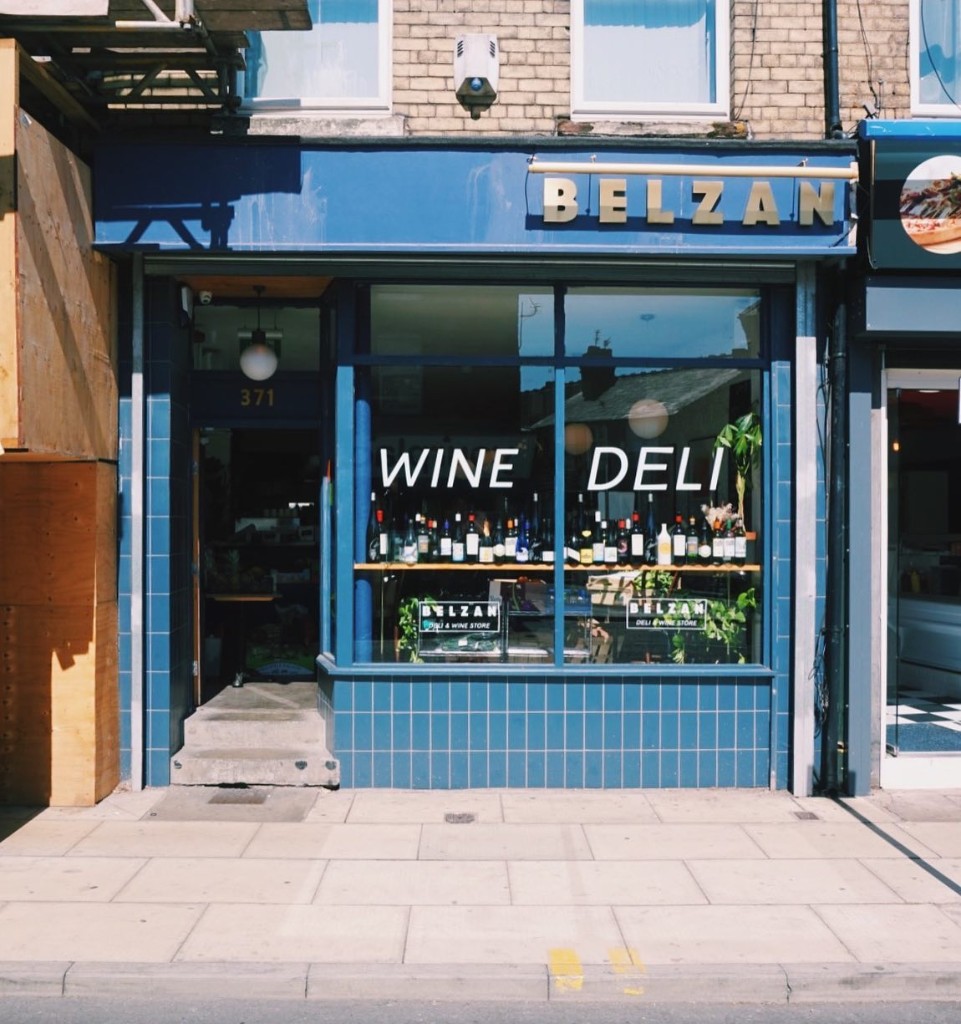 Being unable to access our architectural gems in lockdown made us appreciate them even more, and gems don’t come more majestic than St George’s Hall. If you’ve never been, not been in a while, or just want more, the guided tours of this magnificent building are back, including the prison cells, the imposing court rooms and the Great Hall. 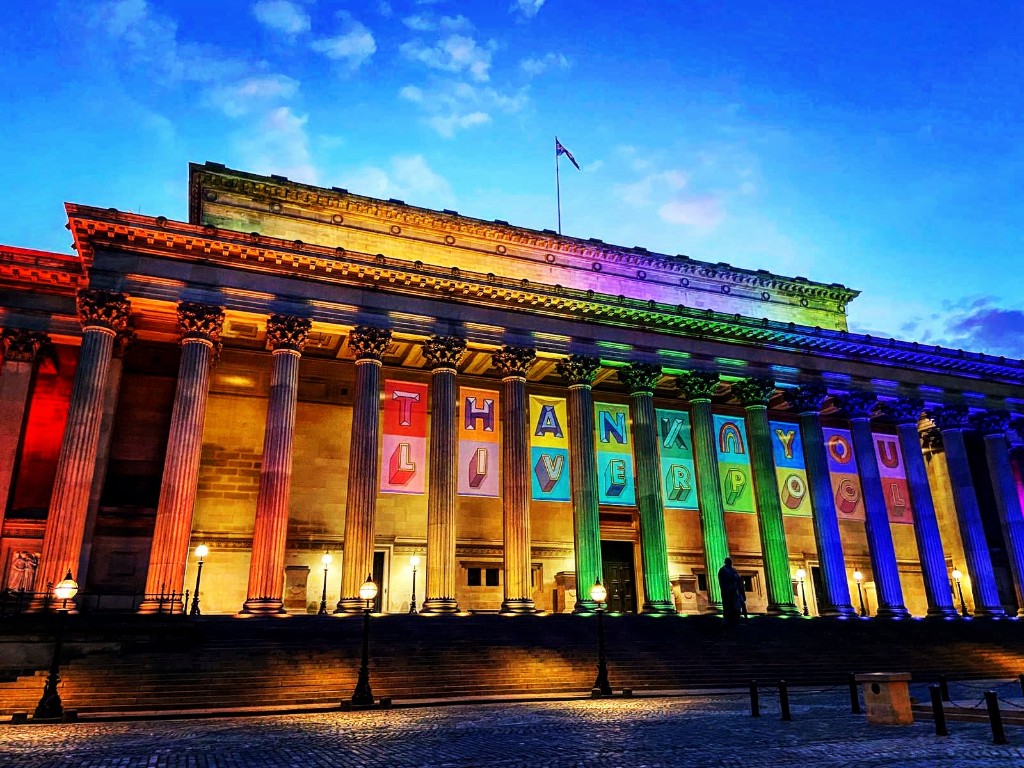 The Curated Makers bring together over 25 Northern artists and makers, for 6 weeks only at John Lewis & Partners Liverpool via their Made Local Pop-Up. Find their selection of handmade, high-quality products, on the ground floor near the escalators from 7th September – 18th October. 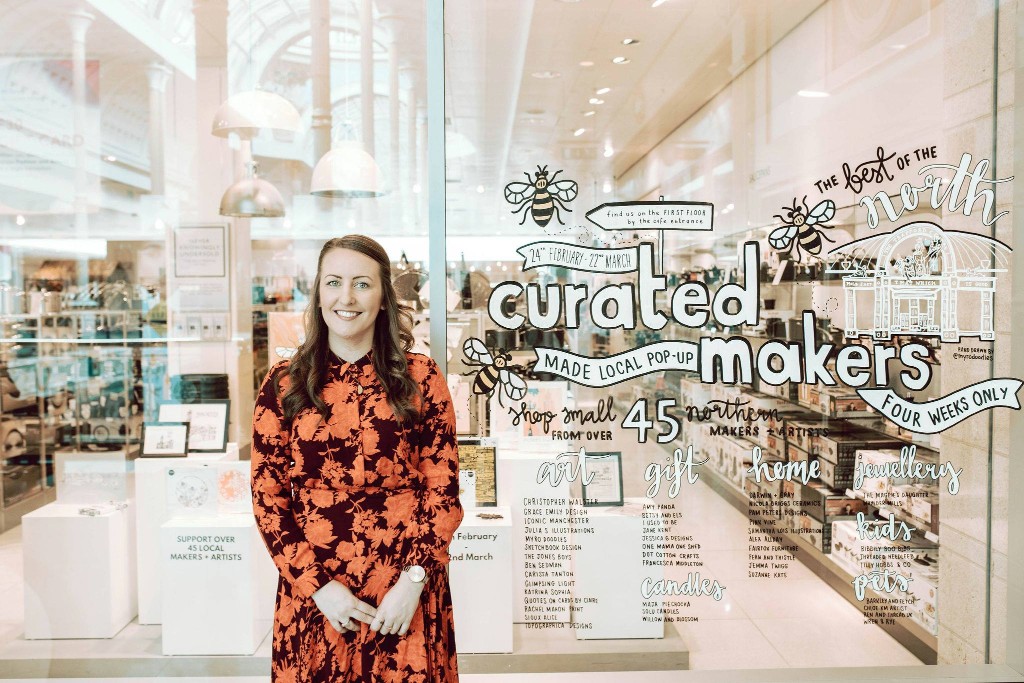