This is going to be pretty awesome.

There will be Robots in disguise, travellers in Time And Relative Dimension In Space, vehicles and ships from a long time ago and characters from a galaxy far far away. They will all be at Exhibition Centre Liverpool over the weekend of 10-11 March. If you thought there wouldn’t be a Liverpool Comic Con… if you thought no one else could help… and  if you can find Exhibition Centre Liverpool (next to Echo Arena), then maybe you can meet Face from the A-Team. Some of the biggest fantasy icons will be appearing at Liverpool Comic Con. Here is the guest line-up: 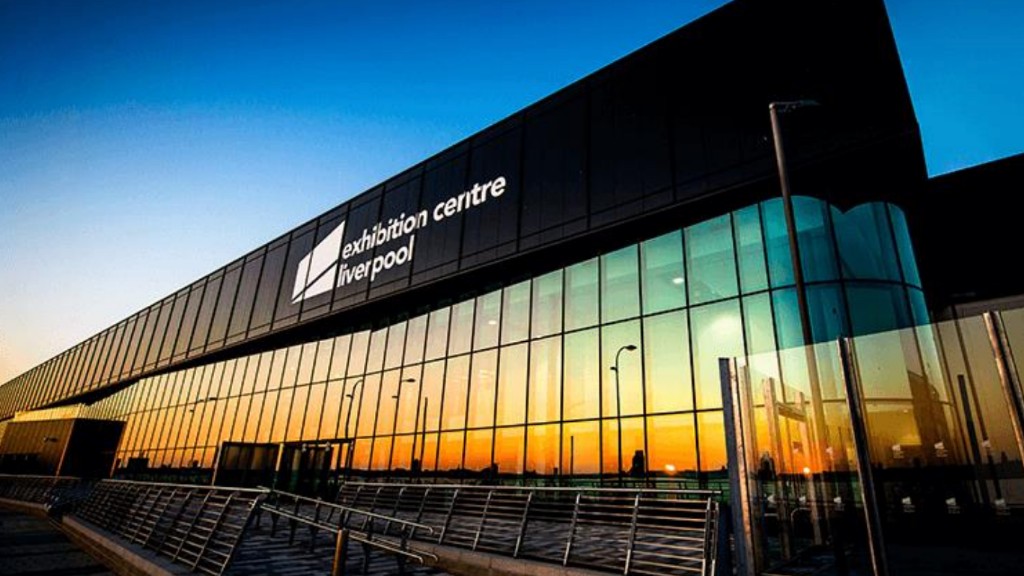 Paul McGann – The eighth Doctor Who

Spencer Wilding – Rogue One / Guardians of the Galaxy 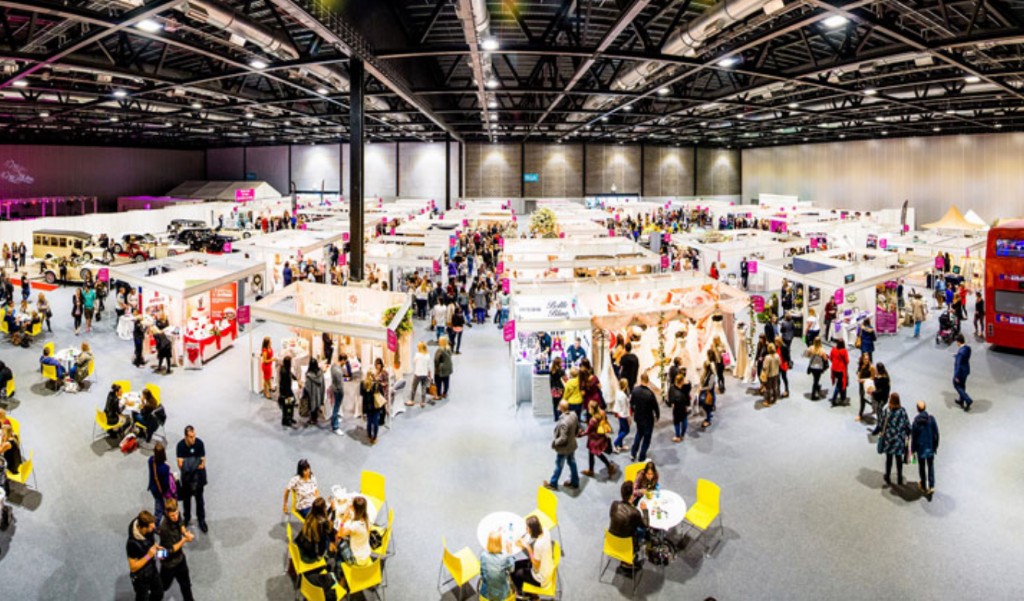 Local event organiser Andrew Kleek CEO & Founder of Liverpool Comic Con who has family ties with Liverpool said, “I feel very passionate about making this one of the biggest comic con events in the country and have signed up to work with The ACC Liverpool Group and grow the event over the next 3 years.” 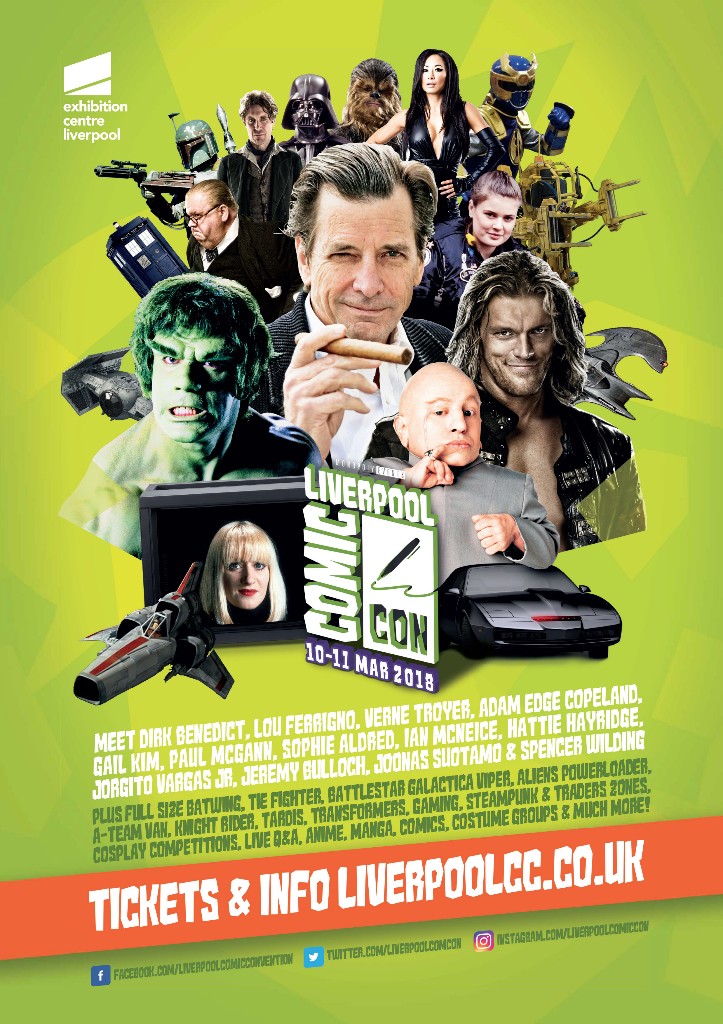 Cosplay enthusiasts, Sci-Fi fans and comic book aficionados can expect a comic con from another dimension. While the high-profile guest line-up is incredible there will also be retro arcade game cabs, magnificent full size set and prop builds including spacecraft and vehicles from your favourite Sci-Fi films and TV series. In addition there will be Q&A sessions with the most well-known celebrities in the industry. All photo ops with set builds, spacecraft and vehicles will be FREE OF CHARGE and included in the admission ticket price.  With so much to see and do, there are weekend tickets that include guaranteed early entry from £31.90 (inc. admin fees) and individual day tickets from £16.50 (inc. admin fees) there are discounted rates for the under 10s and under 5s go free.

Weekend tickets and Early Entry tickets will guarantee early entry to the event from 9:00am. Standard Tickets will allow queued access to the event from 11:00am onwards.  Away from the Main Bridge there will be a number of special quarters including cosplay changing facilities for our cosplaying communities, Meet and Greet zones, signing and autograph areas and a plethora of merchandise and trading stands.

Liverpool Comic Con will be a meeting ground for like-minded people from across the galaxy and all parts of the universe. Standard ticket prices start from £16.50 (inc admin fees) with under 5s free of charge and weekend tickets available.

Tickets are on sale now! To book general entry tickets and also autograph and photograph tickets which gain you priority in the queues visit: