A demanding boss, enough unsolved cases to fill an aircraft hangar, and now one of Liverpool’s leading professors has gone missing. Detective Inspector Ranney is not having a good day…

Do you feel like testing your powers of deduction? Fancy pitting your wits against Liverpool’s most ancient criminal fraternity? Could you solve a centuries old mystery and save the professor into the bargain? Detective Inspector Ranney needs YOU!

This September Culture Liverpool are presenting a truly immersive gaming experience for would-be detectives and adventurers. As part of their initiative to increase footfall in the city centre they’ll be employing the Liverpool’s streets as a literally life-size game boar. Casefile: Mystery of the Star-Eaters invites players to take on the role of ‘consulting detective’ in a spine-tingling thriller that will test their wits to the very limits. This is gaming on a grand scale. 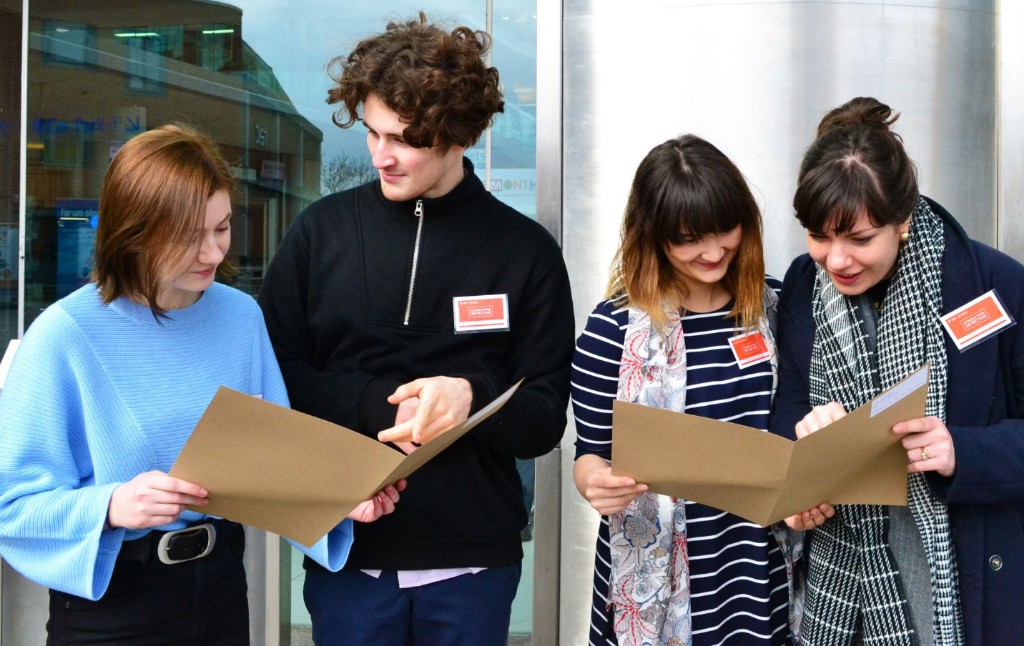 With the aim of giving players of all ages a great day out in the city, Culture Liverpool have part-funded the event so that adult tickets are discounted and under 12 year-olds are free. Players will be asked to follow clues, question witnesses and solve puzzles. The amateur sleuths will be taken on a journey of discovery around Liverpool’s landmarks as they investigate a mystery that would test even the great Mr Holmes.

Devised by graphic designer, Stephen Blackwell, the game is best enjoyed when played in teams of 2-6. While the main investigation takes approximately 2-3 hours, the event will be running continuously throughout the day so players can stop and start whenever they choose, even taking time out for lunch and shopping! With a dedicated children’s mini-mystery trail running alongside the main game, this ‘Casefile’ mystery makes for a day of unique entertainment for all of the family.

‘The aim was to genuinely replicate the feel of a real investigation,’ says Blackwell, ‘and the best way to do that was to make the most of real locations. Working with a number of businesses throughout the area, we’ve been able to create an excitingly immersive experience for our players. The launch of games like Pokemon Go have showed that there is a real appetite among players for more than just staring at a computer screen; Star-Eaters gets players using their body and brain in equal measures, and having a lot of fun along the way.’ 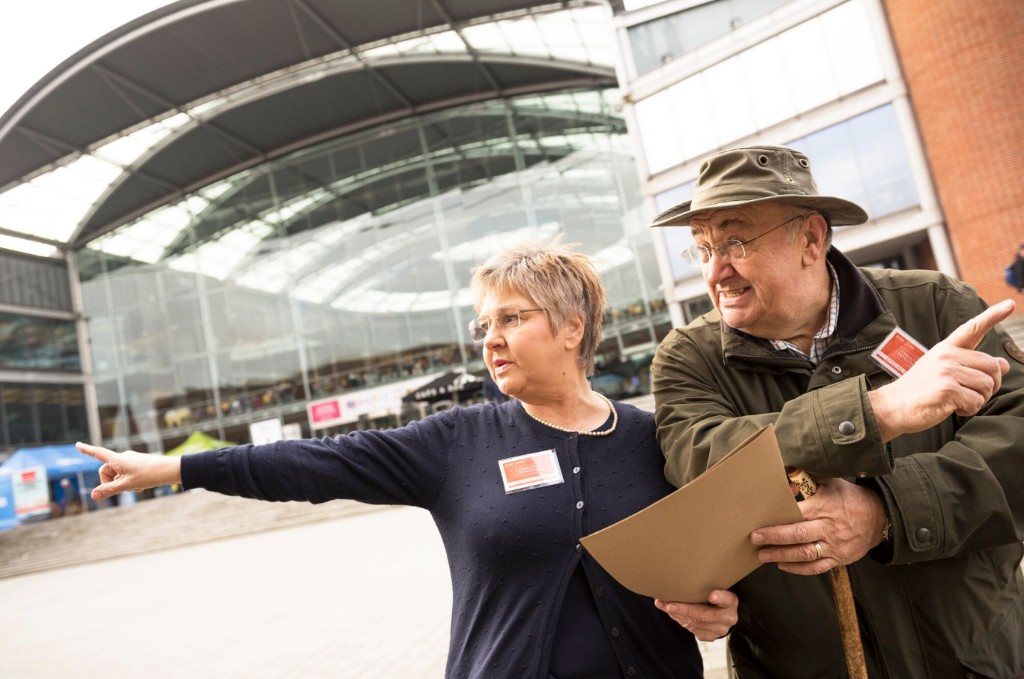 Touring nationally, the game, which has been featured by BBC Radio, the Metro and in VisitEngland’s influential blog, are transforming towns and cities up and down the country, landing in Liverpool on September 8th.

Andy McNicholl, City Events Manager comments, “Finding fun and different ways to spend the day with friends and family can be a challenge. Casefile: Mystery of the Star-Eaters makes a real change from mooching around the shops or sitting in the cinema, although there’s nothing to stop you from taking a break from sleuthing and enjoying the local amenities too. It’s like a giant Agatha Christie play only the whole of Liverpool city centre is the stage and you are Miss Marple!”

Free Wi-Fi will be available throughout the shopping quarter on the day of the event, allowing players to crack clues, unravel a web of intrigue, unearth ancient treasure and reveal the truth behind a thousand-year-old legend. Grab your magnifying glass, the game is afoot… 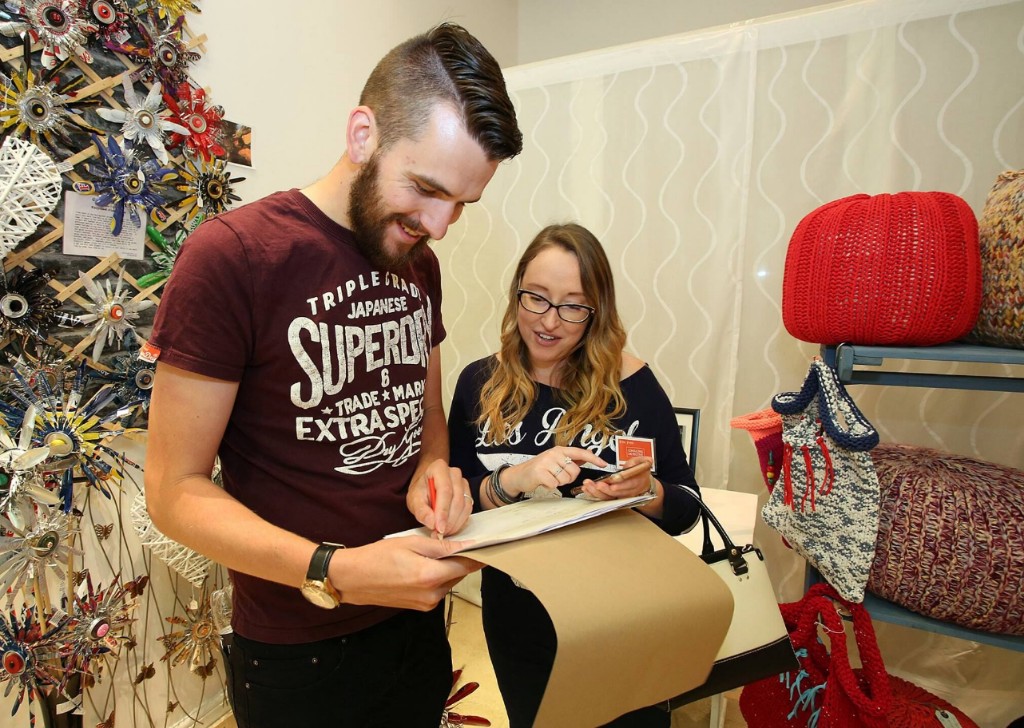 Tickets prices start from as little as £7 (accompanied under 12 year-olds are free). To buy an advance ticket visit: www.casebook.events