The Best Places To Go Pumpkin Picking In Merseyside

Halloween; the time of year it becomes acceptable to blast out Monster Mash, sneak pumpkin into near enough everything and cover a whole apple in toffee and still deem it one of your five a day.

From bingeing on the sweets that didn’t quite make it to the trick or treaters, to the moment you turn the big light off and light the candle in the pumpkin to illuminate your masterpiece, gore blimey it’s a good time of year. As you get older, the magic of these times of the year may slightly fade but one thing that has got better over the years is pumpkin carving. And to do that, you need a pumpkin. Yes it’s easier to pick one up from the supermarket but there’s nothing better than going to a farm, picking one yourself and making a day of it.

Here’s a round-up of some places to go pick it yourself:

Where?
Reeds Lane,
Rainford,
St Helens
WA11 7JP
When?
Come and pick your perfect Pumpkin from our home grown patch and take a picture inside our tractor and combine! Open from 9th October until 31st October 9am until 6pm 7 days a week. Our pumpkins are £4 per pumpkin or 3 for £10. 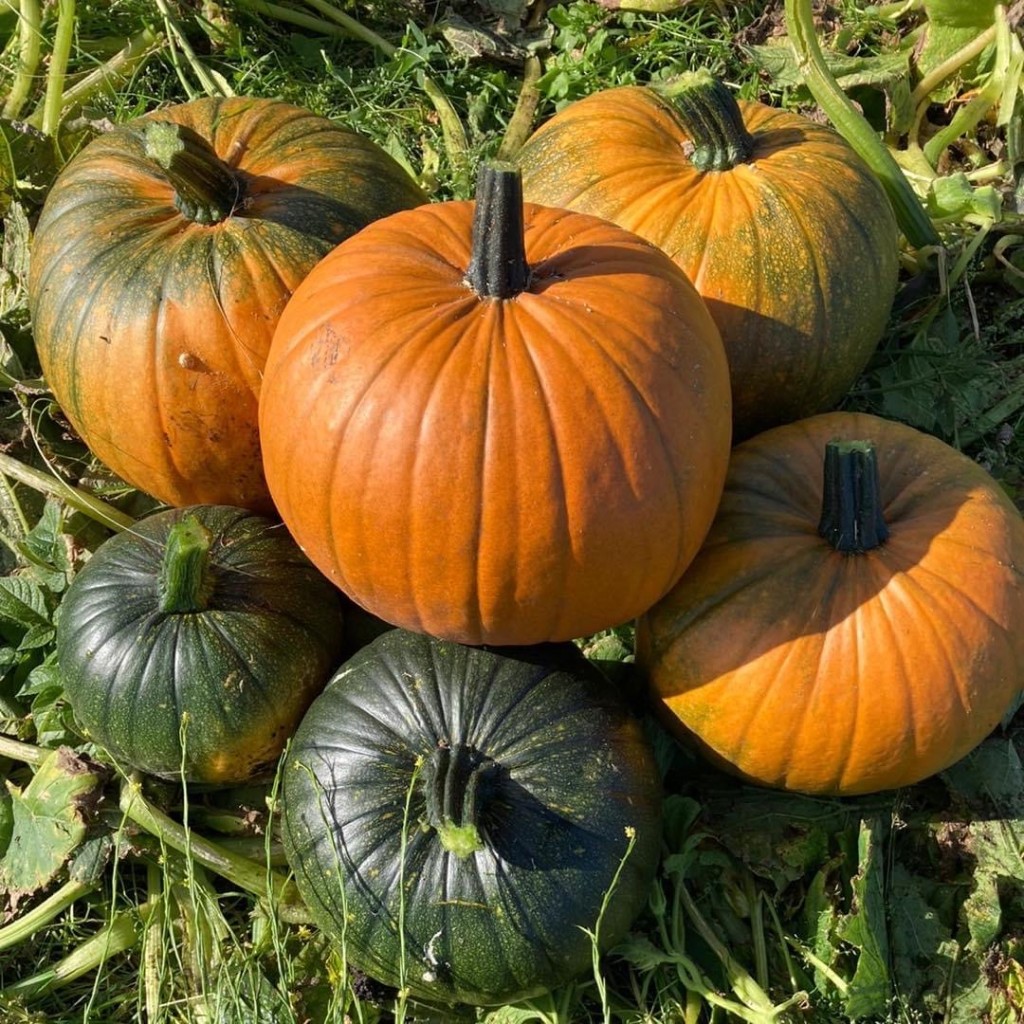 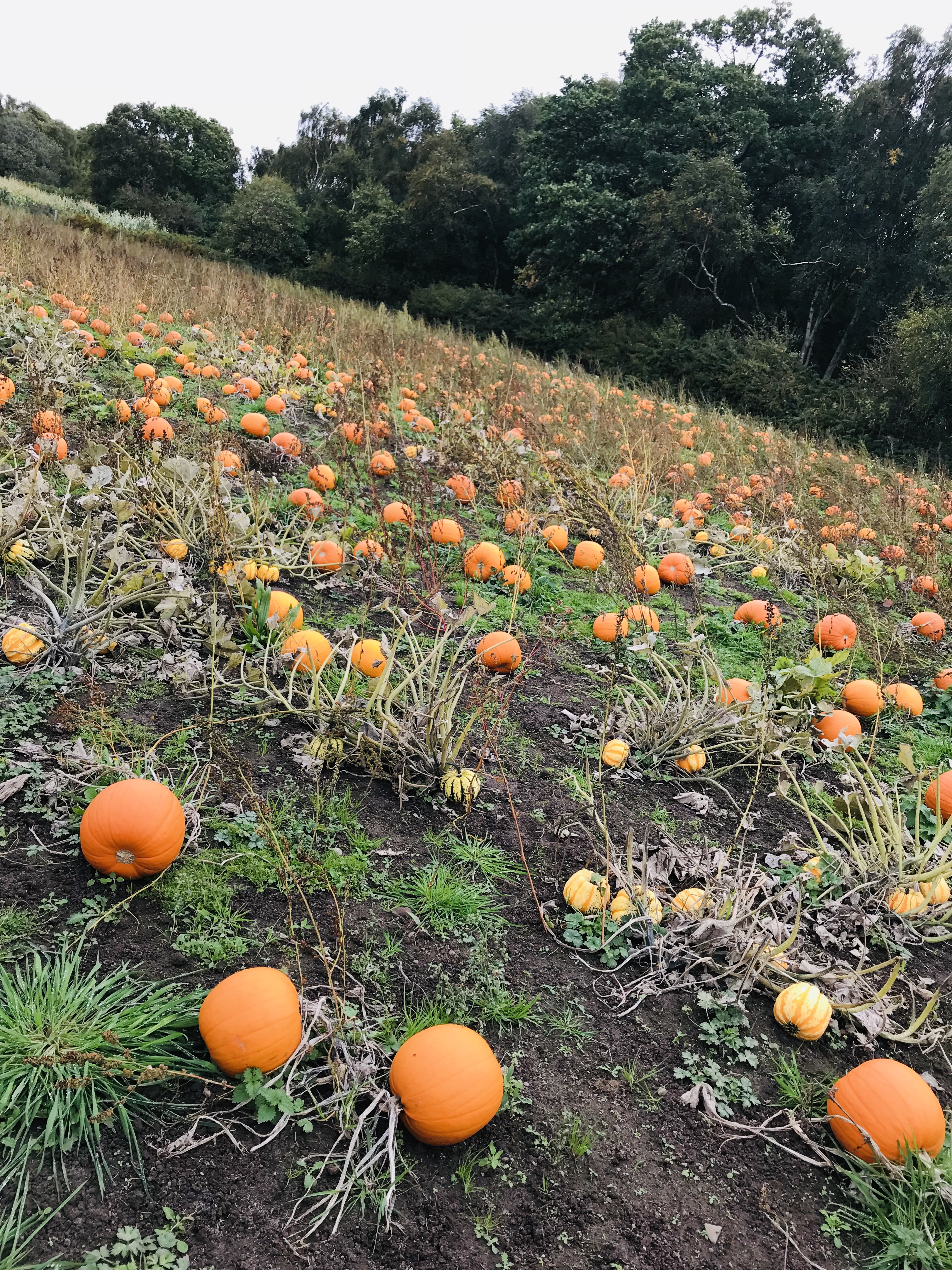 When
Take a walk through the Thurstaston woodlands to Benty Farm Tearooms PYO Pumpkins. Open from 3rd October until 31st October. We have 3 different varieties of pumpkins which start from £1.50 a KG. 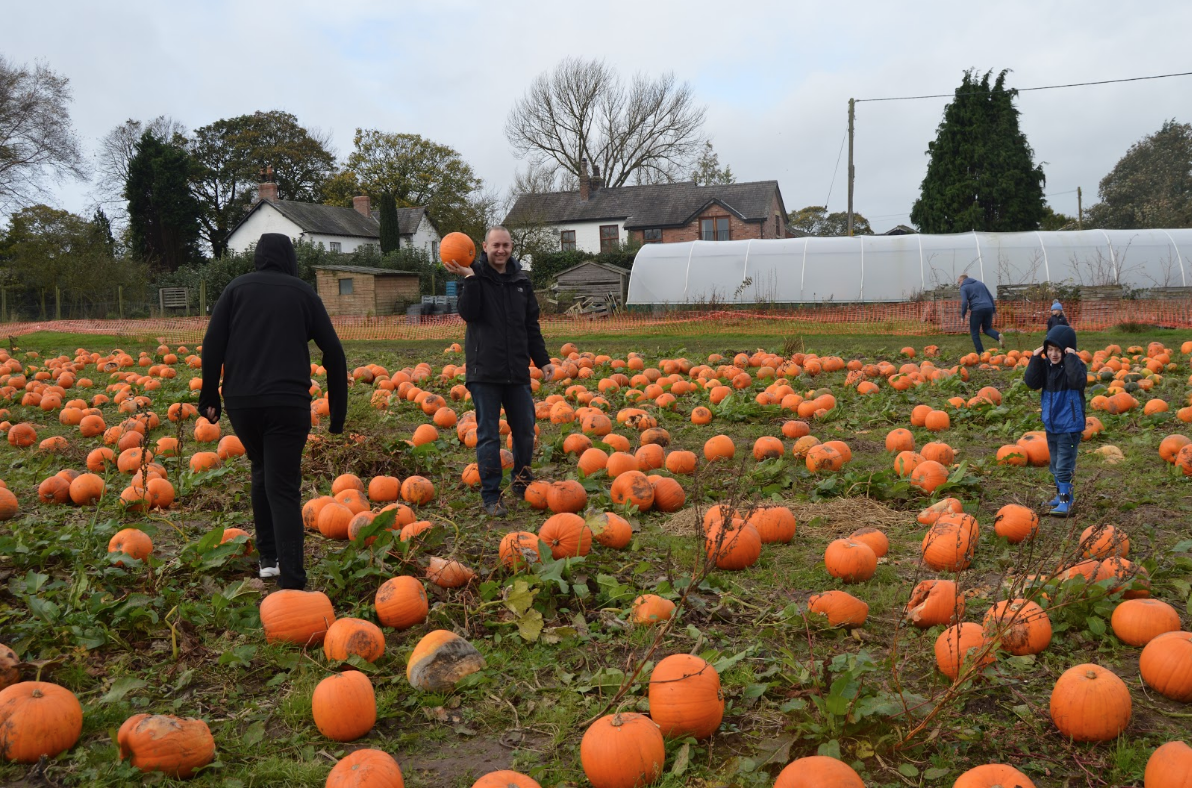 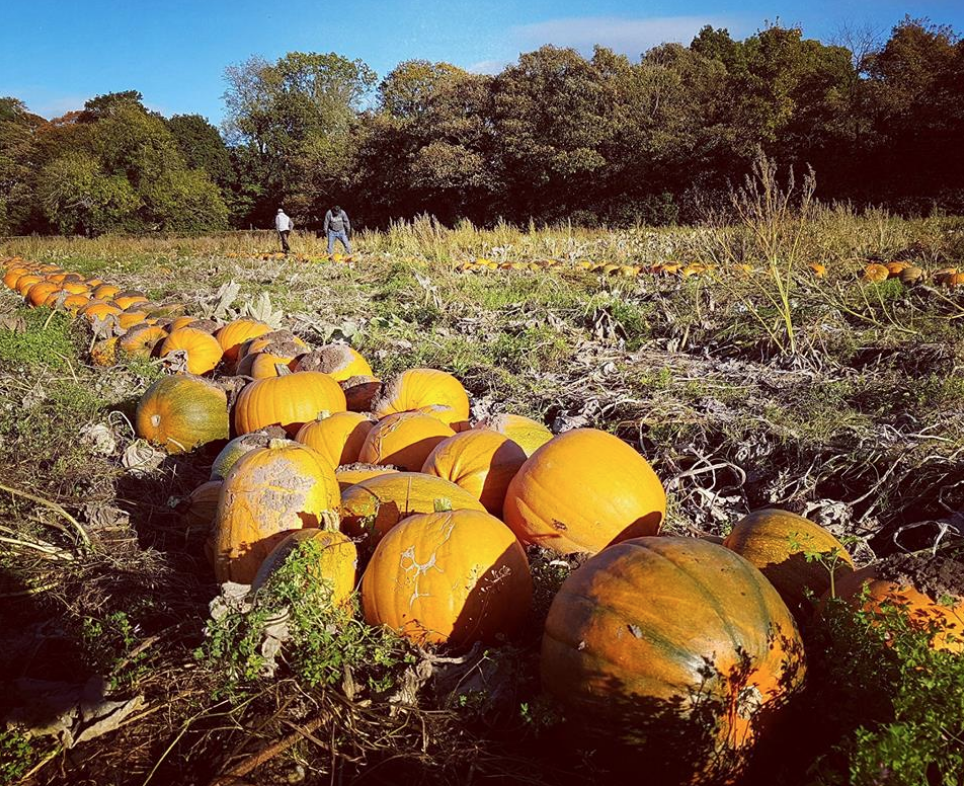 18th September onwards, 10am-4pm each day! If you fancy staying later Farm Yard Flicks will be screening some spooktacular films at the farm. 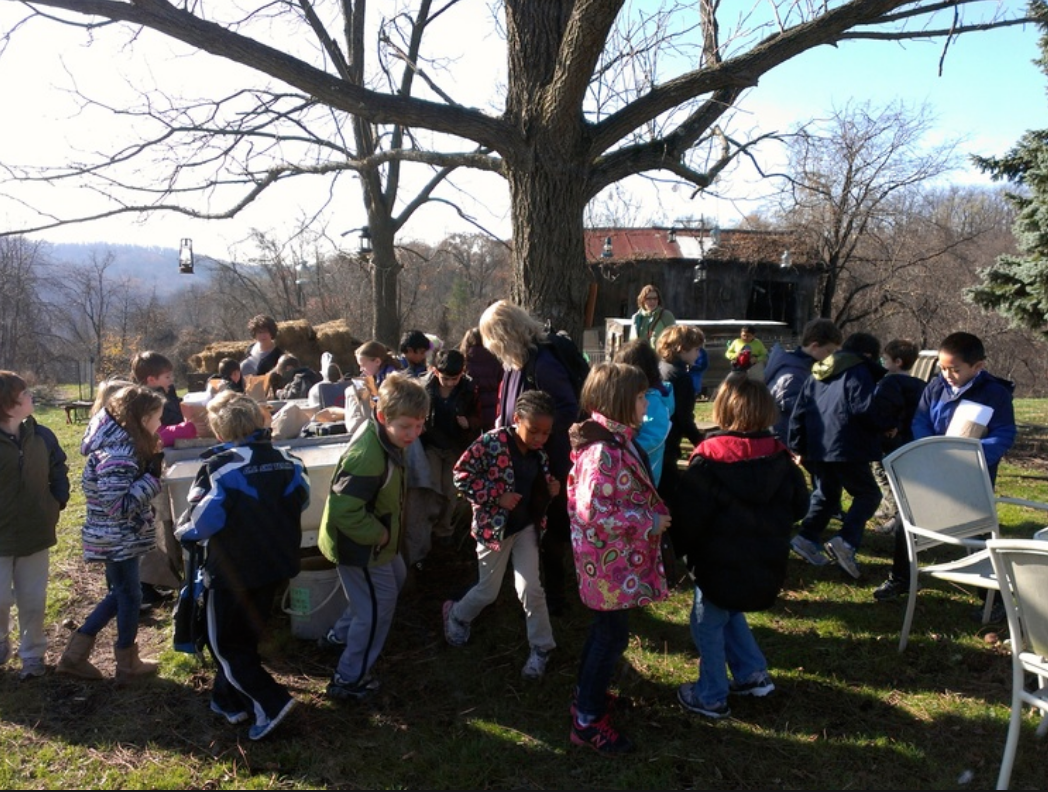 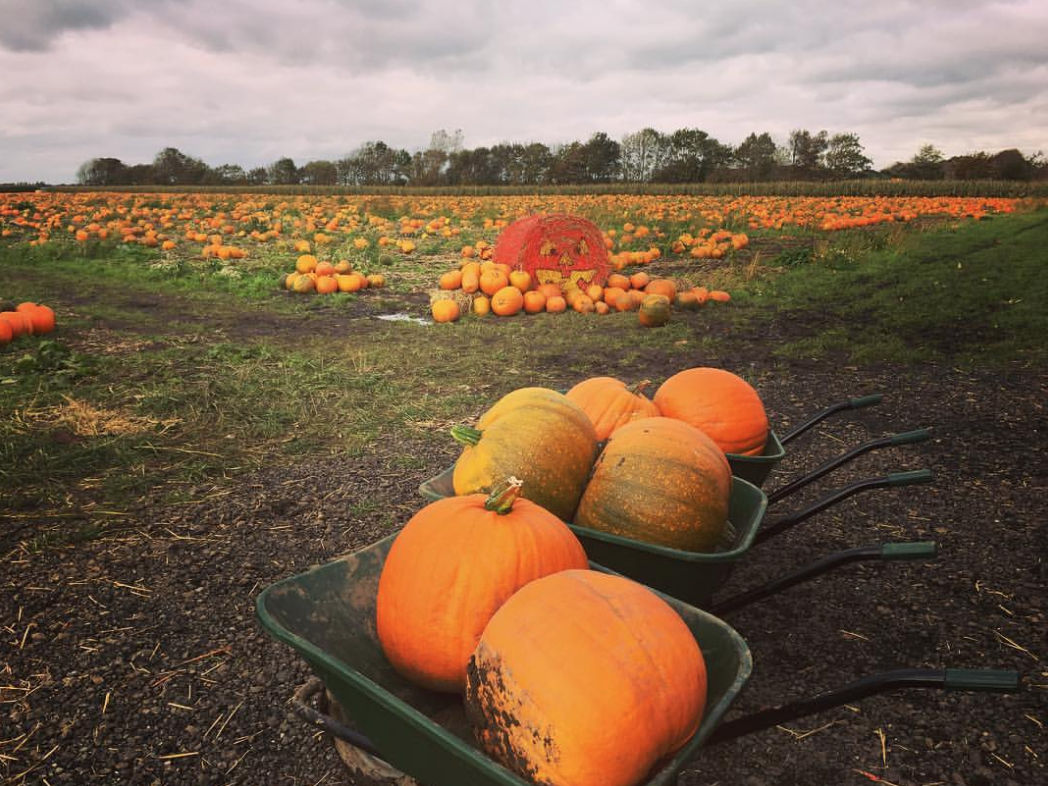 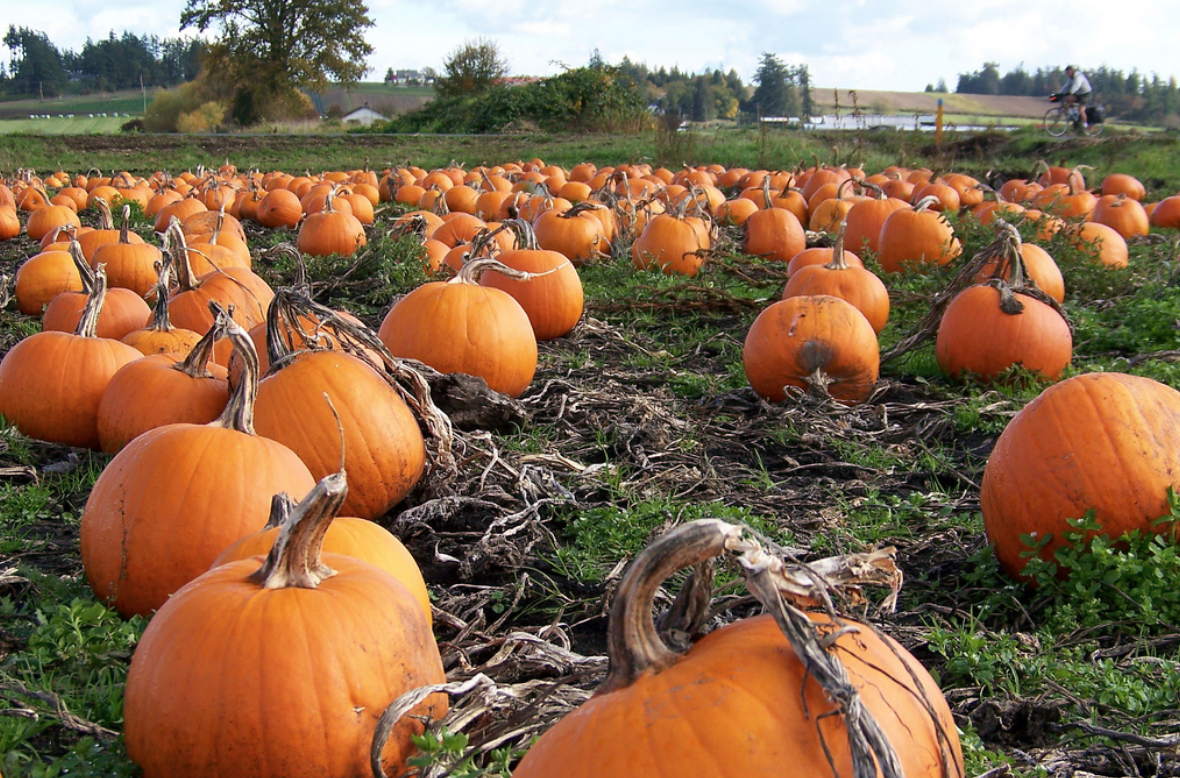