Team Behind Lunya To Launch New Restaurant, Bar and Deli ‘Lunyalita’ at Albert Dock This Summer

The team behind the multiple award-winning Lunya which has sites in Liverpool and Manchester has revealed it is set to open Lunyalita at Albert Dock this Summer.

Eight years on and following the move to a new space in Liverpool One back in October 2017, owners Peter and Elaine Kinsella have seen a strong rise in footfall culminating in regular full houses, turning customers away. 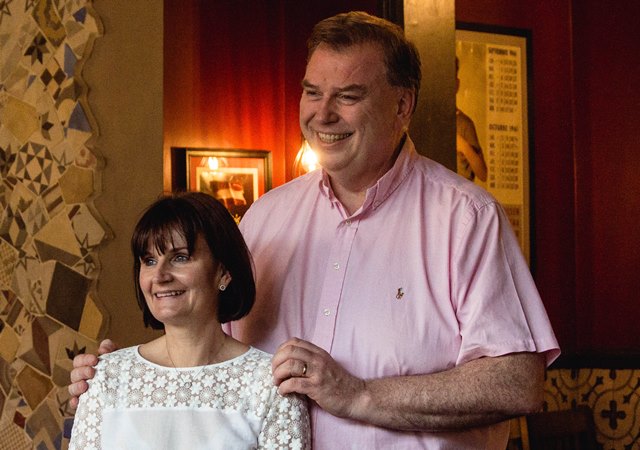 Elaine said: “It seems that both locals and tourists can’t get enough of what we’re doing and naturally that’s very satisfying in one way but we do need more space to satisfy ongoing demand. Our move to Hanover Street has seen our sales in Liverpool shoot up by more than 25% and we are confident of the demand continuing – our customers have told us so. 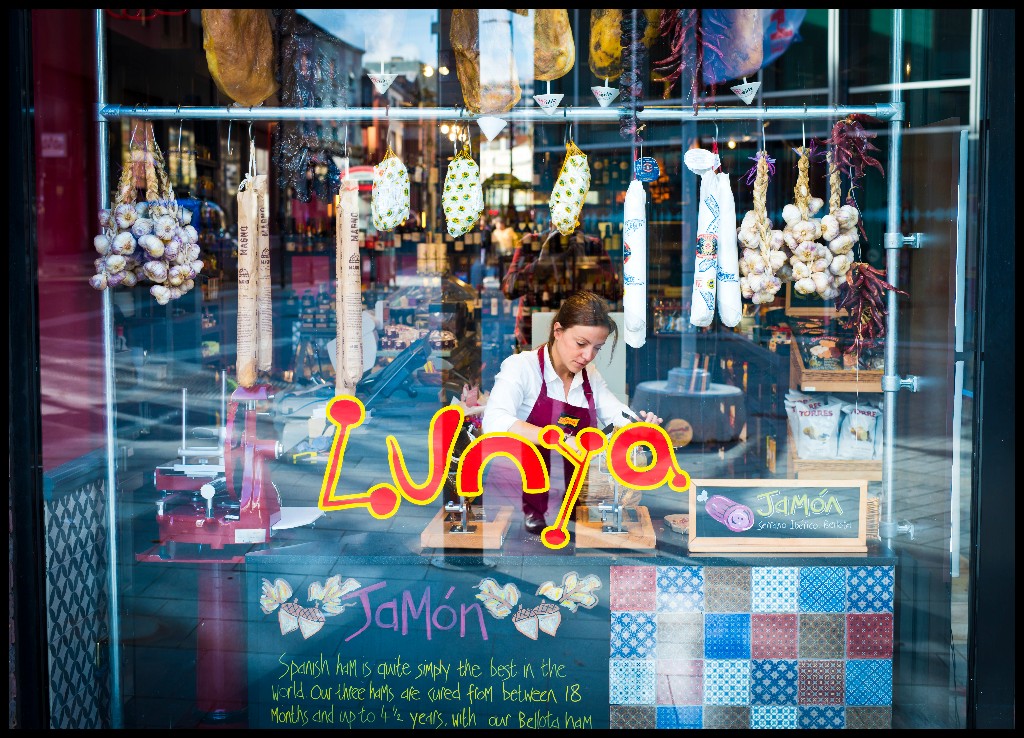 Elaine added: “We have often thought about giving birth to a ‘baby Lunya’ compared with our first two – Lunya Manchester & Liverpool are both more than 5000sq ft. We were madeaware of a perfect opportunity at Albert Dock with space of 3000 sq ft available to develop our idea and we’re keen to show that Lunya can work in different formats. It will also make us more investor-friendly for when we decide to grow further or even hang up our apron strings!”

Speaking about the location of Lunyalita, Peter Kinsella spoke of the commercial advantages of “one of the most fabulous waterside spots in the UK.”

He said: “Our unit is opposite the Arena and big wheel, next to the Beatles Story, the main entrance to the Albert Dock and, we overlook the dock too. Plus we have a close emotional attachment to the Albert Dock, Elaine and I had our wedding reception here in 1988 and it seems serendipity that we can open here in our 30th wedding anniversary year.” 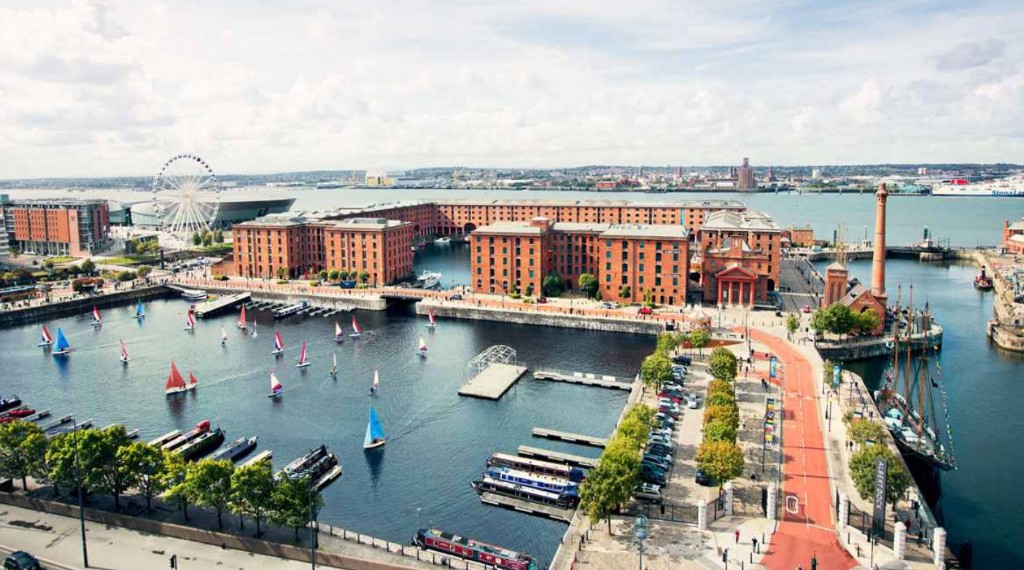 Lunyalita promises to be full of character, complete with 150 year old paving stones, vaulted ceilings and a glorious sun terrace.

“It will enable us to appeal to a more tourist-led market and help Albert Dock attract more local trade too.  It gives us the opportunity to attract some of the ¾ million-plus people that have dined and shopped with us in Liverpool One since we opened there in 2010. We’re also big fans of Albert Dock and love the plans for the area which will establish it as a high-end retail and dining destination.  We’ve played an important part in helping to do this in Liverpool One and believe we can be an equally important partner in doing the same at Albert Dock.” 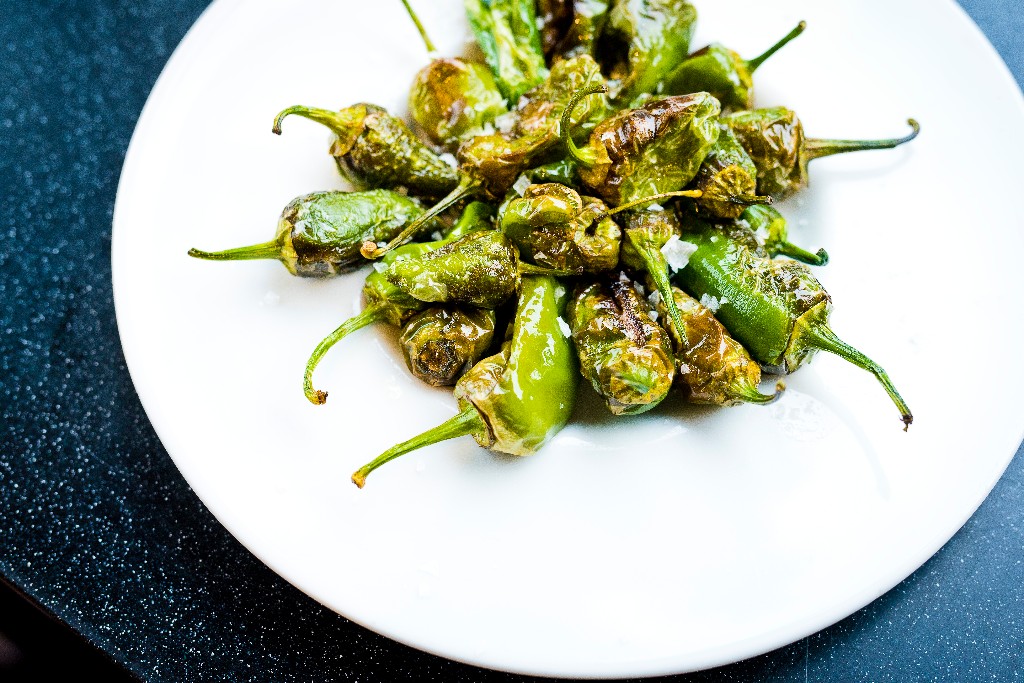 The Kinsellas believe there is potential elsewhere in the UK for more Lunyas and Lunyalitas whilst maintaining that different locations will fit better than others for both brands.

Speaking about Lunyalita, Elaine said: “We will still be a restaurant, bar and deli with the latter being much smaller…we stock nearly 1400 different products in Lunya. Lunyalita will stock up to 400 products which will be carefully chosen to cater for the strong tourist market and local shoppers, residents and workers alike.” 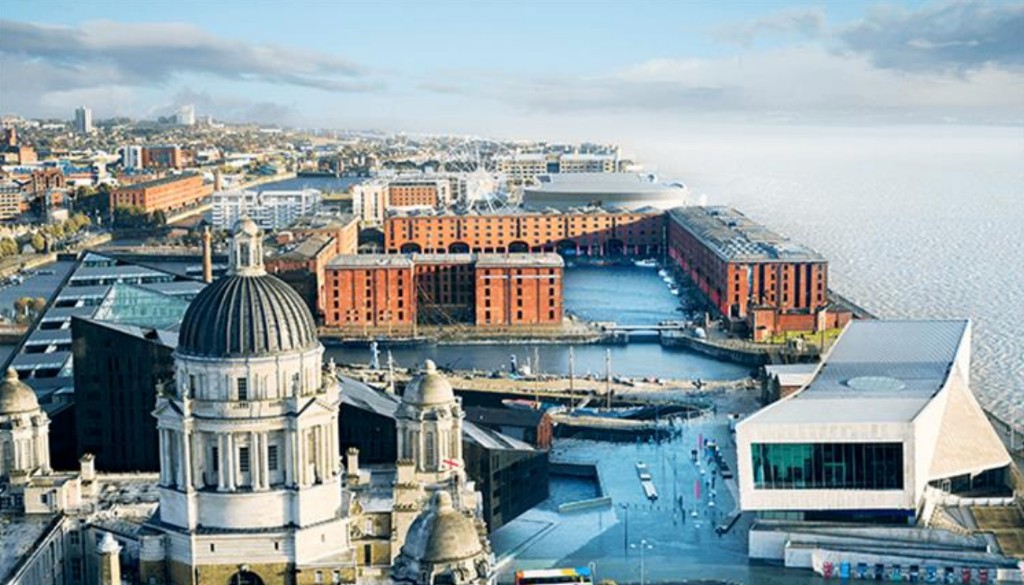 The ground floor of Lunyalita will be more café, bar and deli, aiming for the strong, informal daytime trade.  It will consist of a ‘stunning central island’ bar, open kitchen and informal café style seating. Upstairs, Lunyalita will consist of more formal restaurant seating with a purpose-designed private dining and meeting space that can hold up to 50 people seated or 80 standing.

Peter said: “Our bar will have a smaller, more focussed drinks offering with some new wines, spirits and beers. We’ve literally been scouring Catalunya and the rest of Spain for some new drinks to feature and we’re very excited with what we can offer. We want it to reflect our influences and experiences eating our way around Spain…with our deli roots drawing on some other influences of delis across the world.  It will have the feel of Lunya albeit more like its irreverent sibling! Plus, the culture of service at Lunyalita will retain that of Lunya – informal with strong product knowledge a key feature. Some of our existing Liverpool One team will move over and join new team members.” 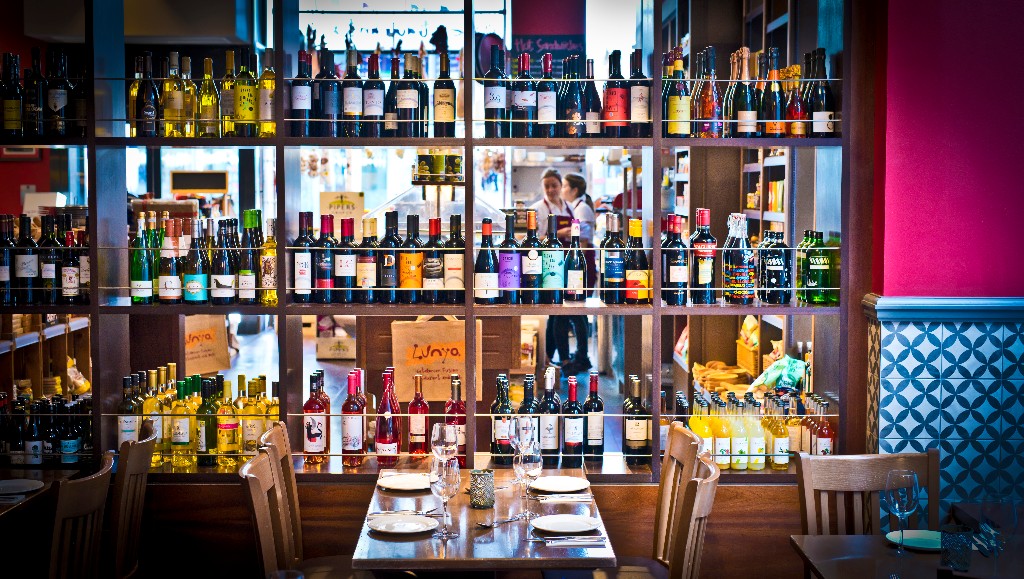 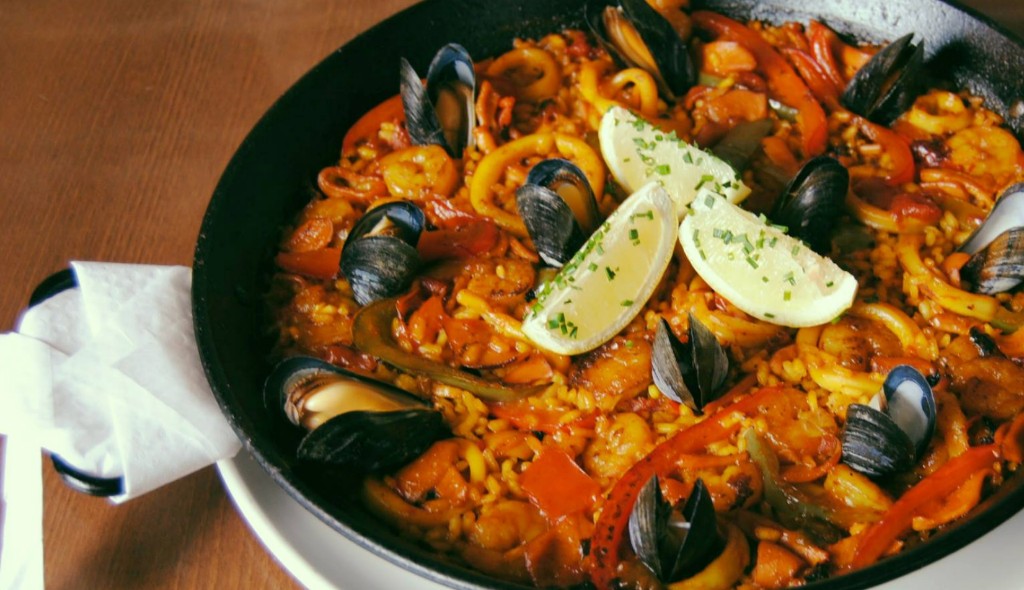 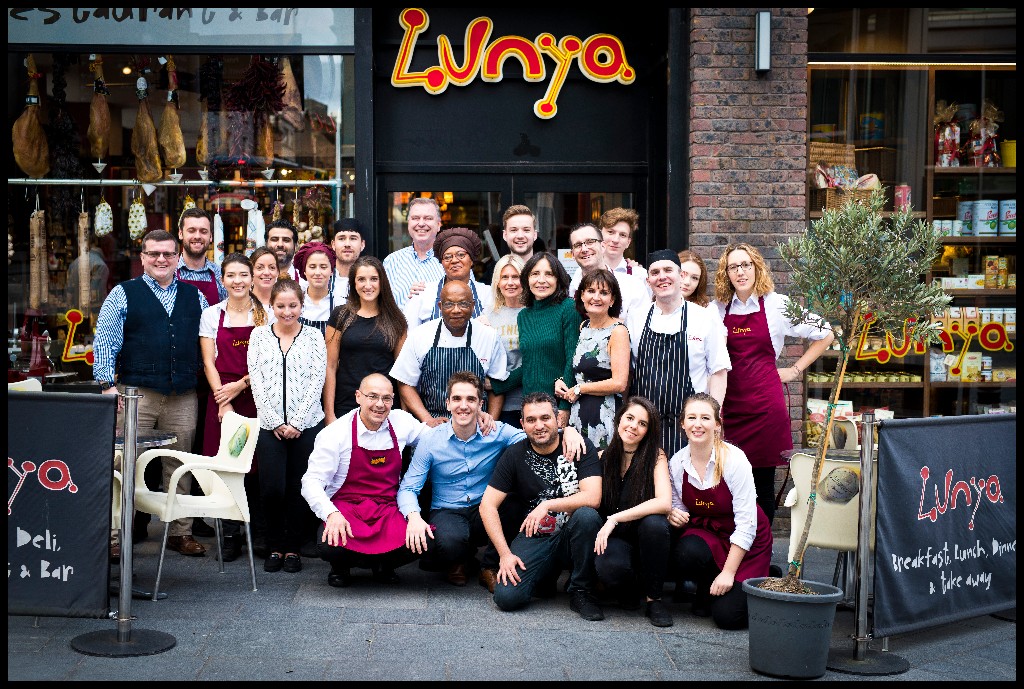 Saula coffee from Barcelona, cakes and much more will be regular daytime treats whilst at night, Lunyalita switches to tapas, replicating some of the dishes found in Lunya’s menu but also featuring many new ones. Think roast asparagus with Romesco sauce, escalivada, morcilla wrapped in cornflakes with pomegranate molasses, smoked sardines with quail eggs & pine-nuts, Barcelona bombas, oxtail & horseradish croquetas, Abanico Iberico pork with green apple allioli and much more. Lunyalita will create 30 new jobs and see an investment of £300,000 from the Kinsellas to find the fit out.