Superstar Boudoir, Garlands, G-Bar – some of our fondest nights have been had in the gay village. But what, if that village, was to grow a little? What if it was to extend to other parts of the city and to other people? What if that village was to become a town? Enter Sonic Yootha, your next best night out. Sonic Yootha started last summer at Camp & Furnace and since then moved to 24 Kitchen St. Their first event had 20 people turn up and now people are travelling from all over the country for it. Who’s to say this couldn’t be Liverpool’s very own Berghain? 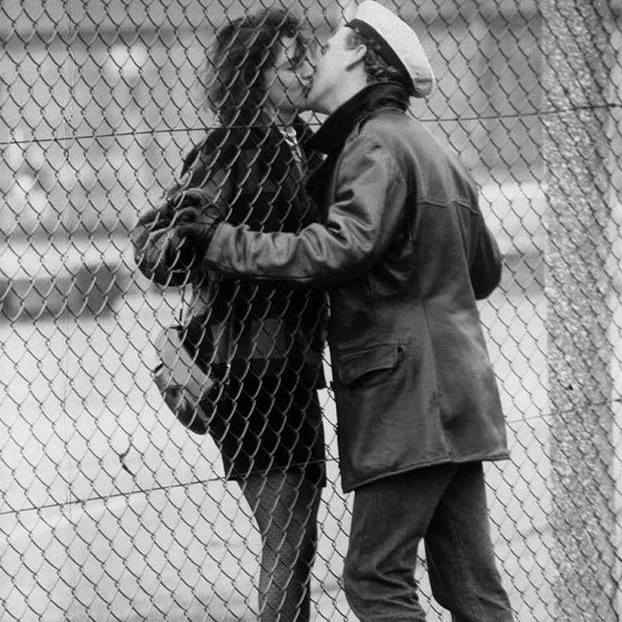 Hardcore ravers have left rave reviews and they’re beginning to pick up more momentum each event. It’s not exclusively so, but it’s very much a scouse gay run night. The guys behind it thought it was about time someone tried to create something for people of a certain age, outside of the ‘gay village’ as such. The Liverpool Pride festival almost never happened this year due to lack of funding but was saved last minute so never has it been so important for a night like this to exist.

We caught up with Ian Usher and John Aggy, the duo behind it all to find out what is making the city go crazy for it:

When did Sonic Yootha start?

Just in time by the looks of it! For years we’ve all been moaning that the gay scene was missing something and how there was nowhere to go that plays the music we like, for the kinda of crowd we like, so Yootha was born out of that sheer frustration and a chance meeting of like-minded people who all agreed it was time to do something.  We hired this big old space and didn’t really tell anyone and just assumed people would find us, like back in the day.  About 20 people turned up.  But those 20 people all agreed we were onto something special, so we’ve stuck with it and seen each night grow bigger and better.  Our last event was a real breakthrough – packed out – we had people travel from all over the country for it. 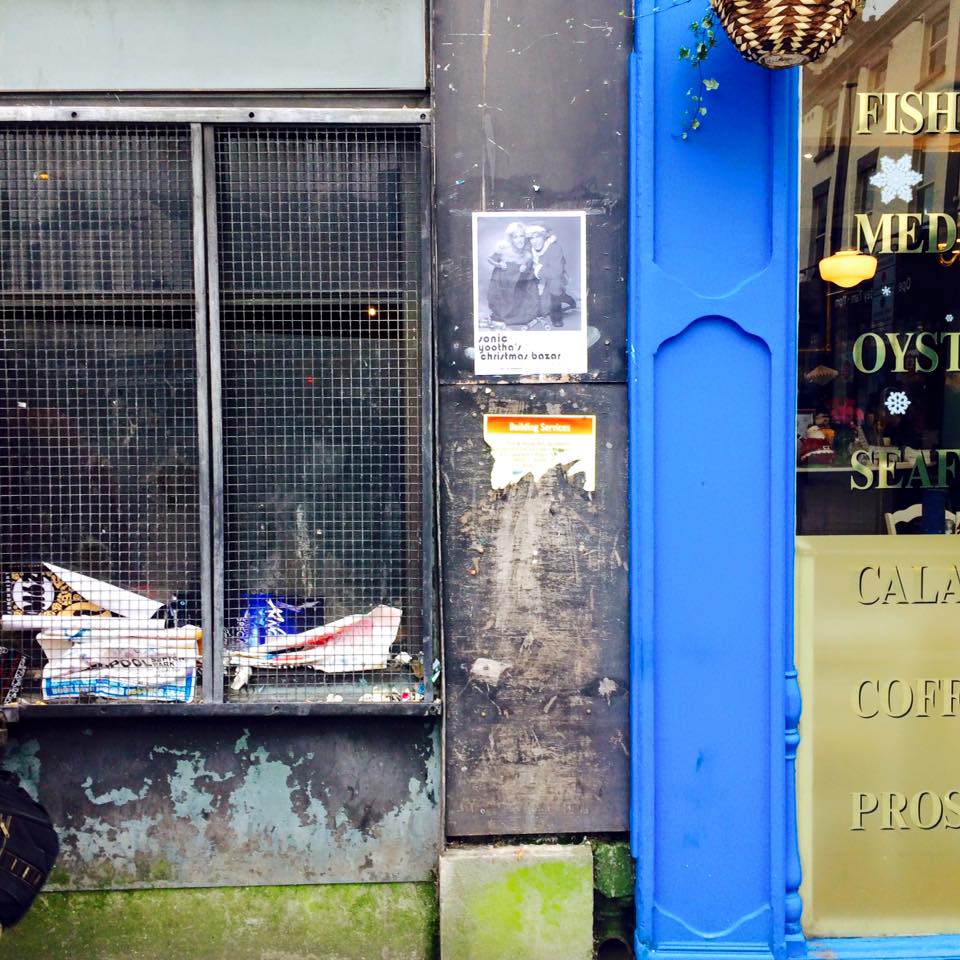 24 Kitchen Street, Baltic Triangle.  We thought it was important to look beyond the ‘Gay Village’.  Not to put that area or any of the wonderful spaces that are there down, the Gay Village is great, but it doesn’t tell the whole story and we felt we needed a venue that complimented the kind of night we wanted to put on.  As soon as we walked into Kitchen Street it felt like home.

What was the inspiration for the name?

It’s a play on the band Sonic Youth, and actress and icon Yootha Joyce.  Yootha always portrayed someone who was frustrated with life but faced it all with humour and chutzpah. We loved that.  There’s a little bit of Yootha Joyce in all of us. 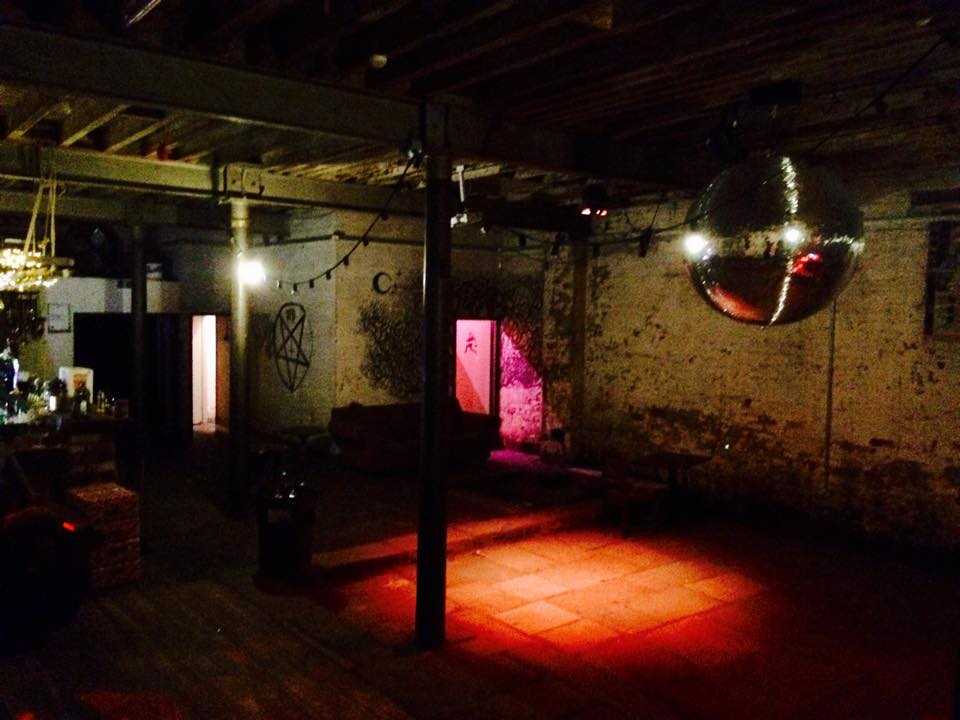 What is it like running a scouse gay night outside of the village?

There are some great gay happenings in the city that have been going for years, namely Dollman’s Disco and the House Of Suarez Vogue Balls, and of course the wonderful Homotopia events, but what we realised from us going to these nights and bumping into people you’d only ever see once in a while, was there was a whole layer of the gay community that wasn’t being catered for.  And not just gay people.  Whilst we are essentially a gay run night, we’re not exclusively so.  The world has changed and we wanted to do something that addressed that change – we’re very broad.

Where can Sonic Yootha go in the future?

Wherever she damn well wants.  And you’re all invited.