Some Of The Best Nutella Dishes In Liverpool

There’s nothing a large spoon and a tub of Nutella can’t fix.

Ever tried to just have a little bit of Nutella? Impossible, isn’t it? One spoonful soon turns into a tubful and a regretful WhatsApp message at 2am informing your housemate you’d replace their family-sized tub in the morning before retiring to bed in a hazelnut induced hallucinogenic state of regret. Did you know you can cover the Great Wall of China eight times with the amount of Nutella sold each year? You could probably cover it at least once without the amount consumed in our house in the early hours of the morning on a typical weekend in Liverpool. The world is spreading so much Nutella that it now has its very own day dedicated to it on the 5th February. To celebrate, we thought we’d take your taste buds on a tour of all the way’s Liverpool’s independents are using it. There’s pizzas, hot chocolates, croissants and more but we have to warn you, these next pictures will make you extremely hungry and maybe a little bit aroused.

It takes a true Nutella devotee to finish off an entire Manzo mouthful. If eating this is wrong then we don’t want to be right. 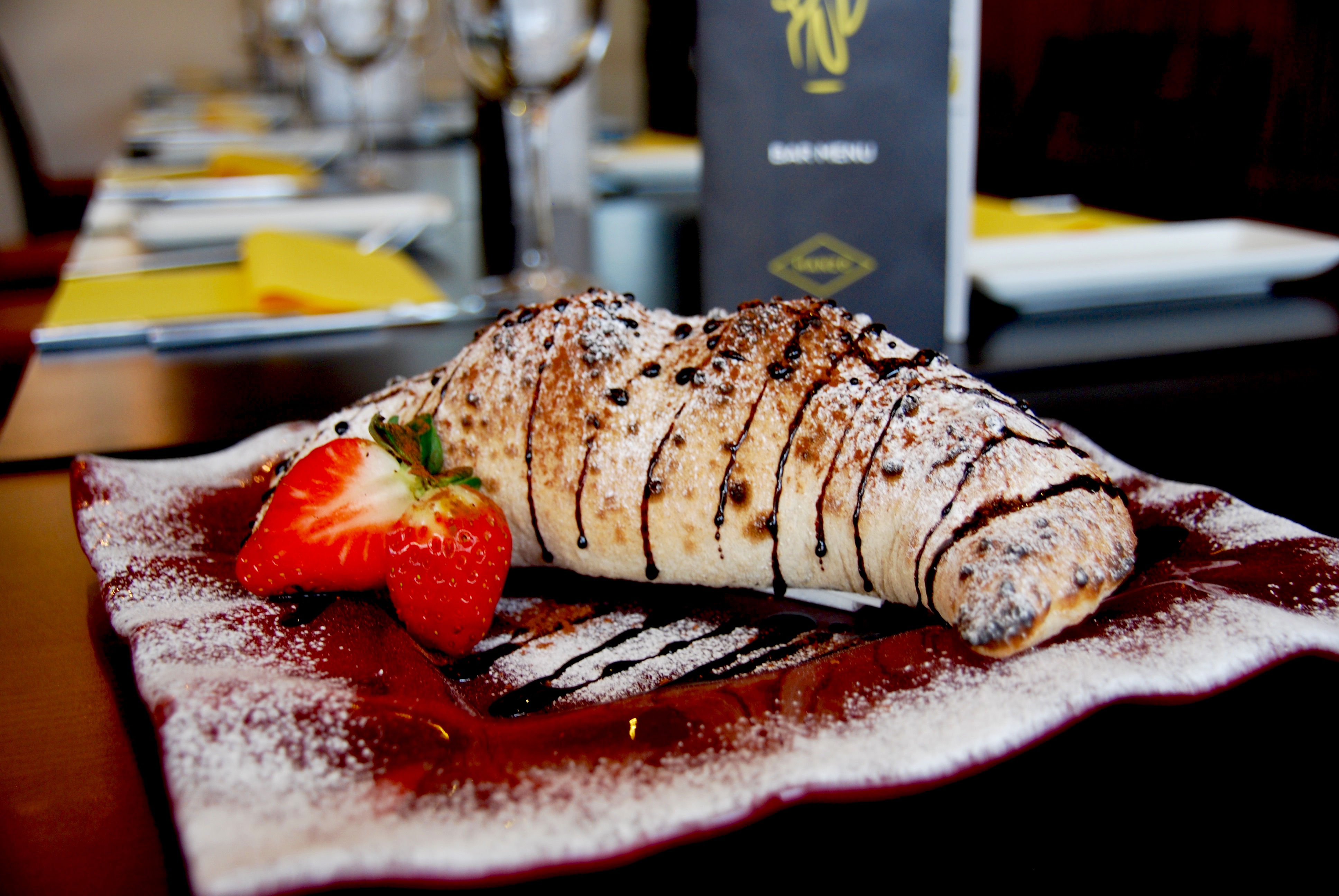 Tribeca or Manzo? It is officially the battle of the calzones. Sounds like something out of Star Wars but less Chewbacca and more chew everything. We’re going to remain impartial and let you decide which is better. 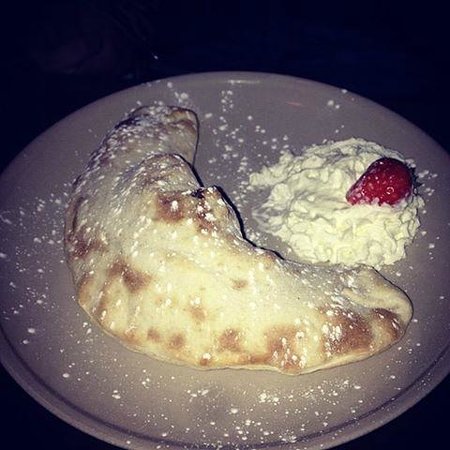 Ever looked at a cake and developed actual feelings for it? You will once you’ve seen this one. How can a cake be so good looking? If this is a birthday cake then we’ll having more birthday’s than the Queen this year. 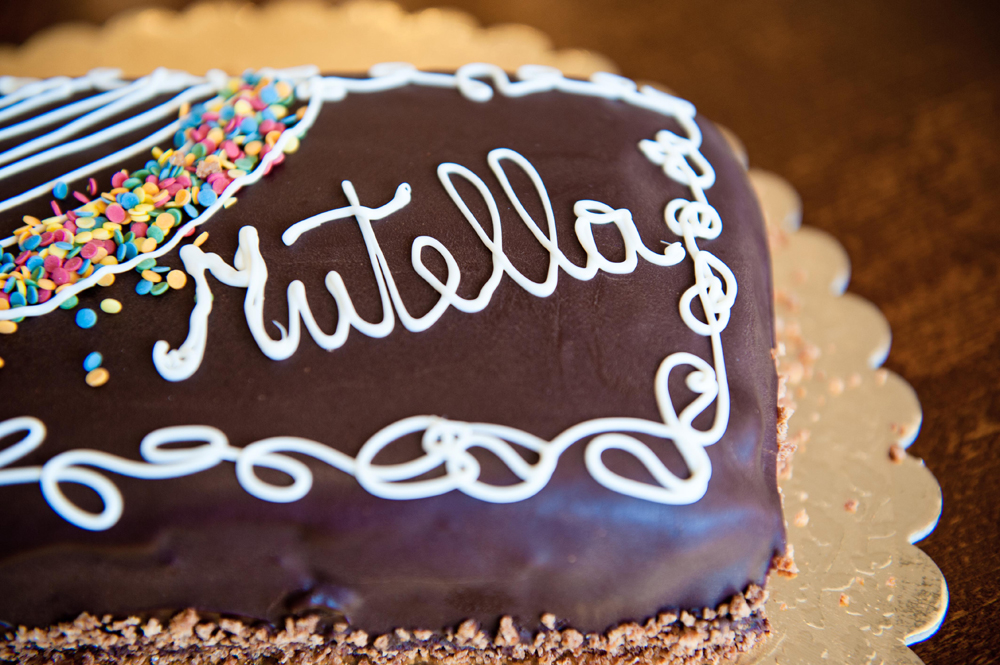 Crust might be new kids on the block but their pizza-game isn’t anything to be messed with. Try their mighty Nutella-topped pizza, decorated with cream and fresh strawberries. Don’t forget strawberries are one of your five a day. 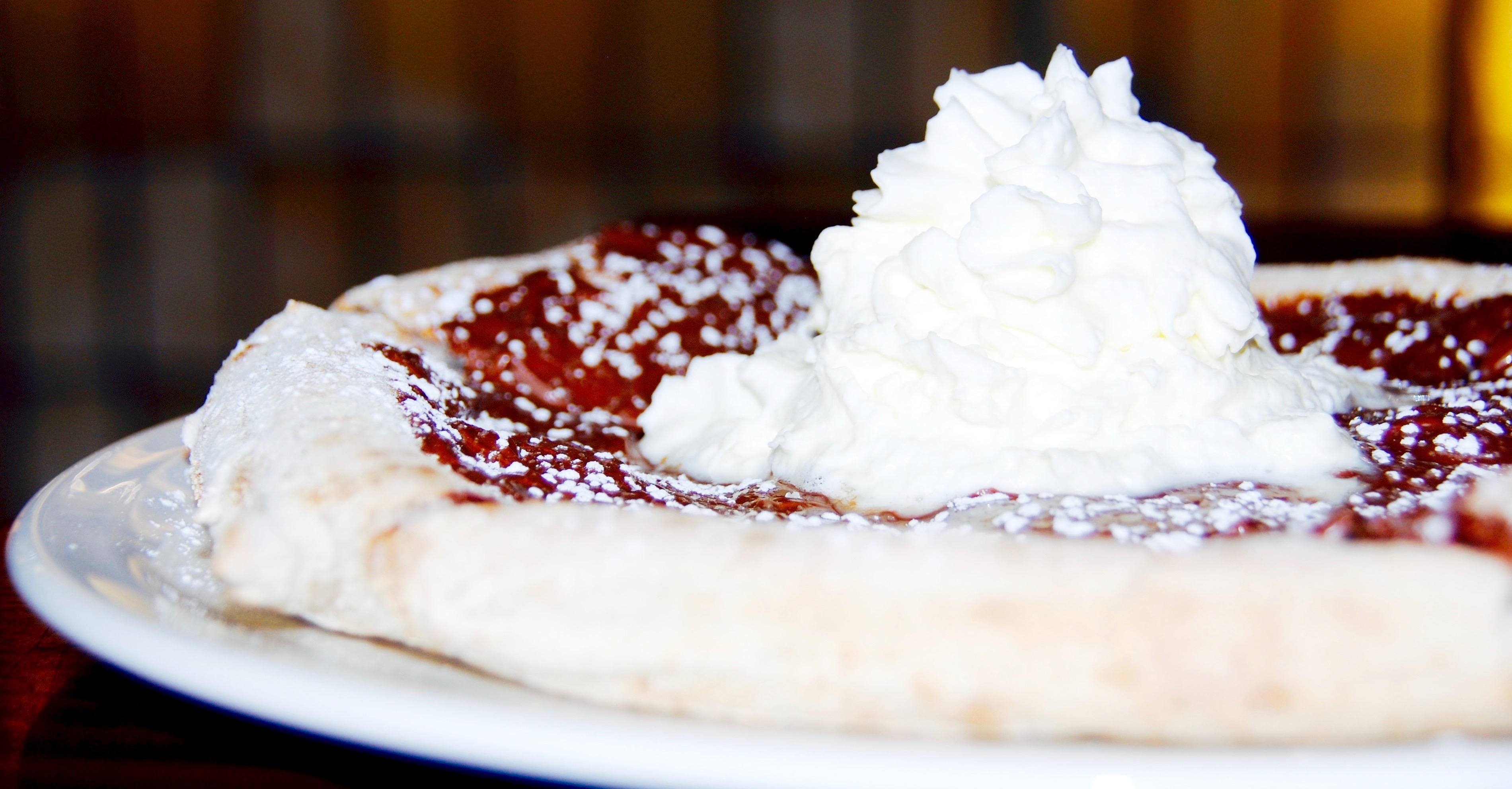 Every day is Nutella day at Williamson Square’s popular Italian Deli. From homemade Nutella-flavoured gelato to Nutella-filled donuts and everything in between. 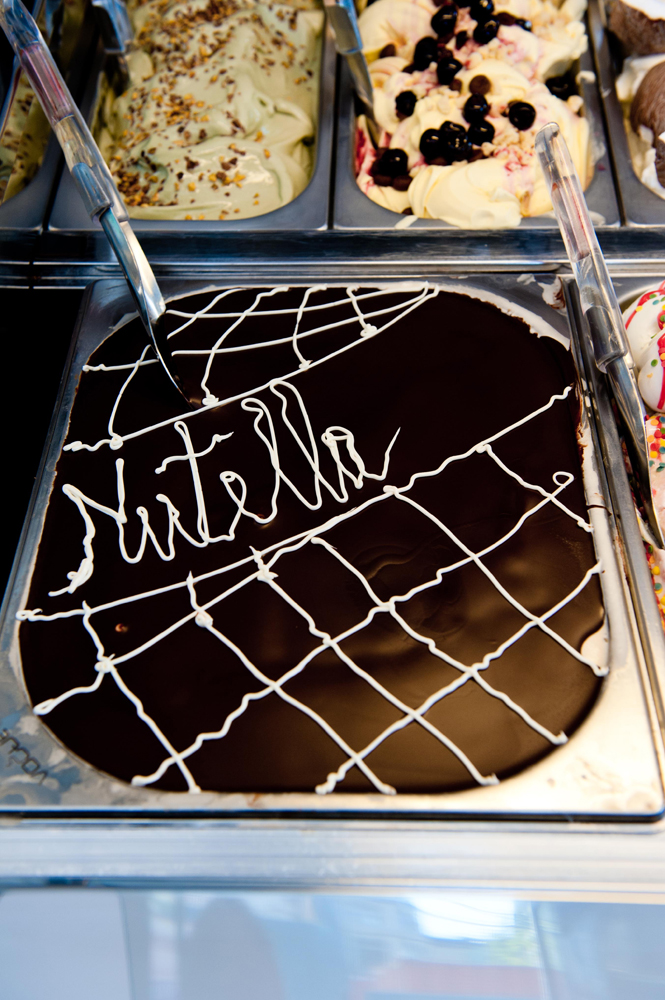 Crumpets are already a quite British and delicious treat but these giant ones are on another level and prove that size does matter. P.s. there is peanut butter too. 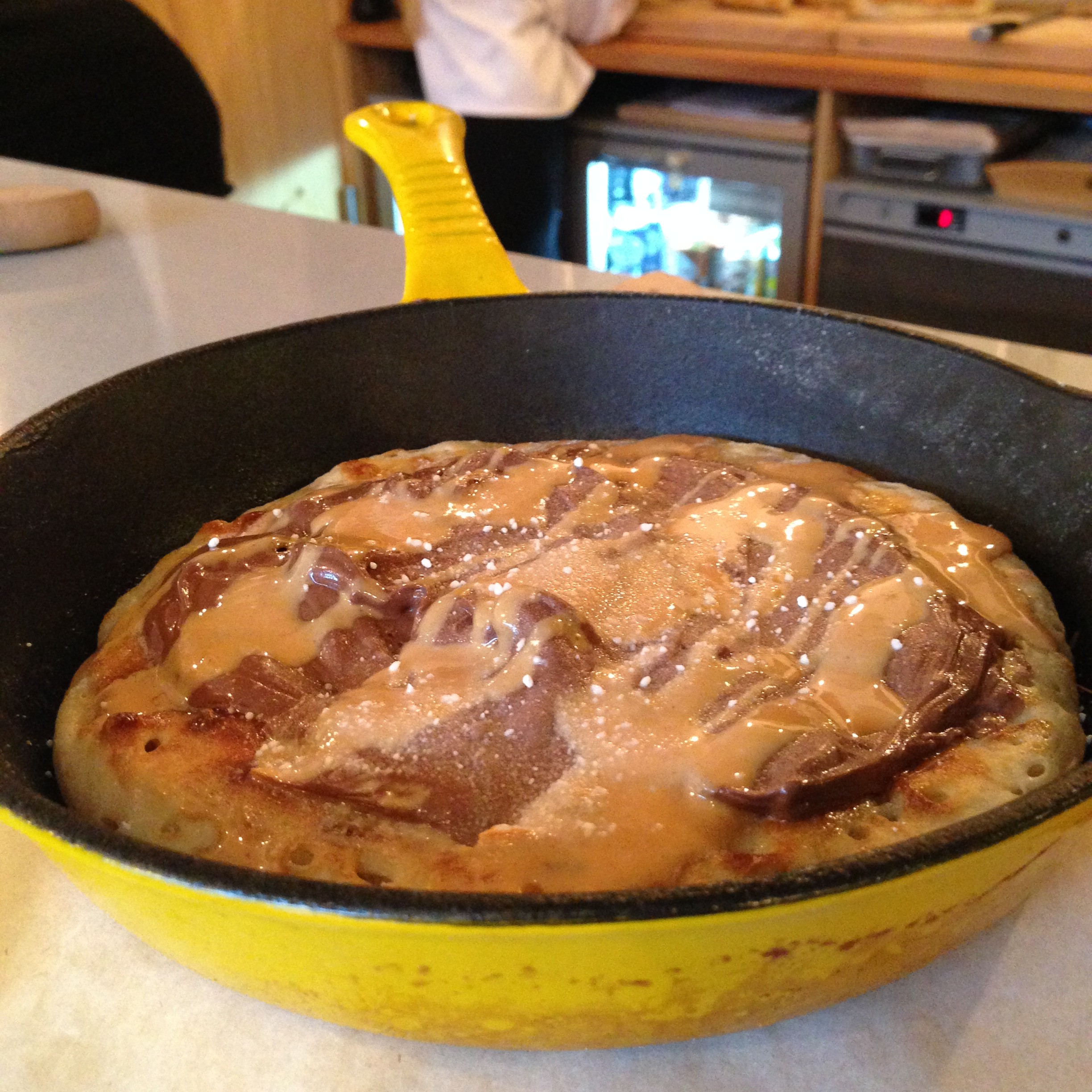 It is well-known and scientifically proven that one bite of a Laura’s Little Bakery Cake reduces your chance of caring about anything in the world but that cake by 100%. Grab a slice from Berry & Rye, Filter & Fox or Jacaranda Records. 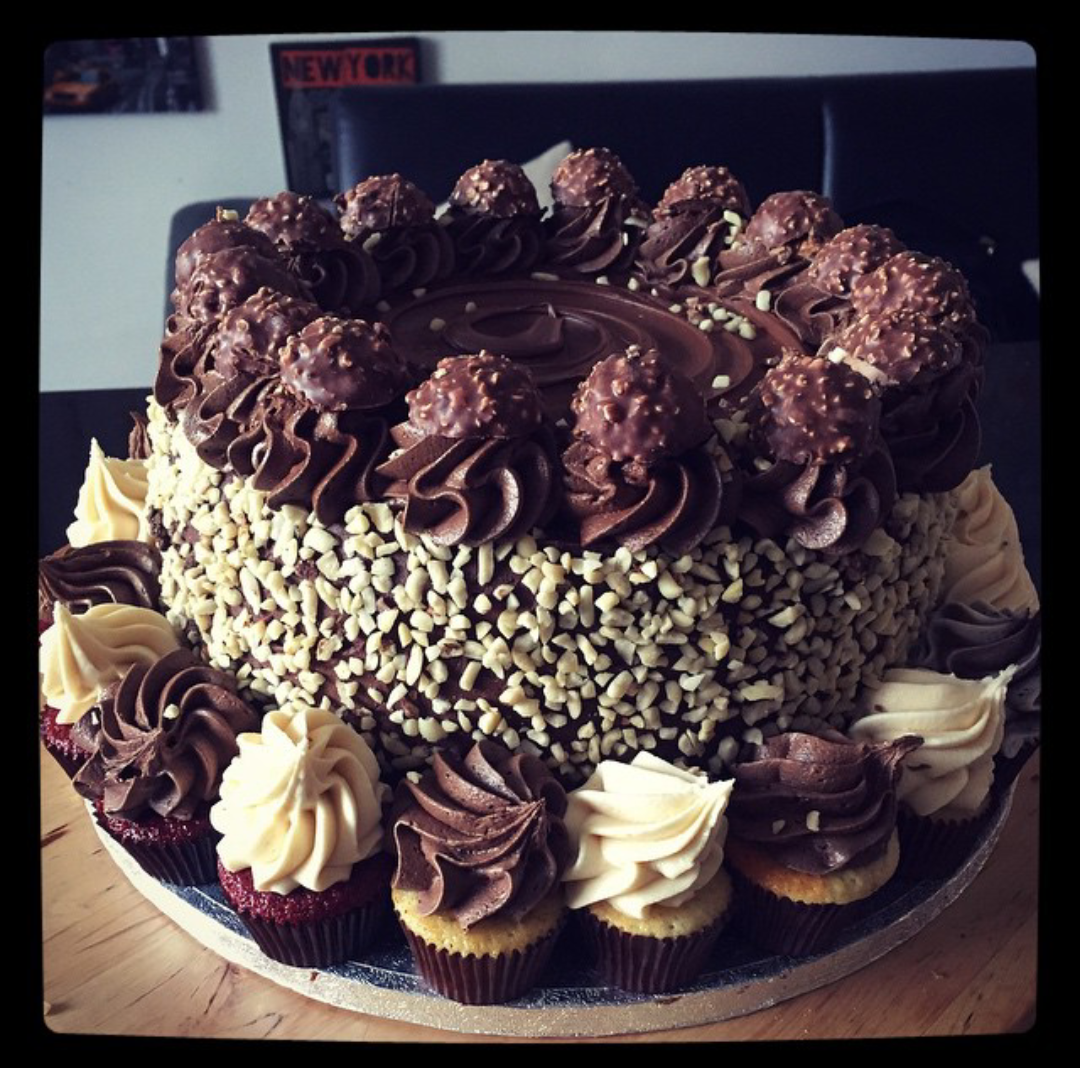 An absolute classic and one of the many reasons why Interesting Eating Company are famed for their pancakes. Ask for some strawberries and bananas and it’s basically healthy. 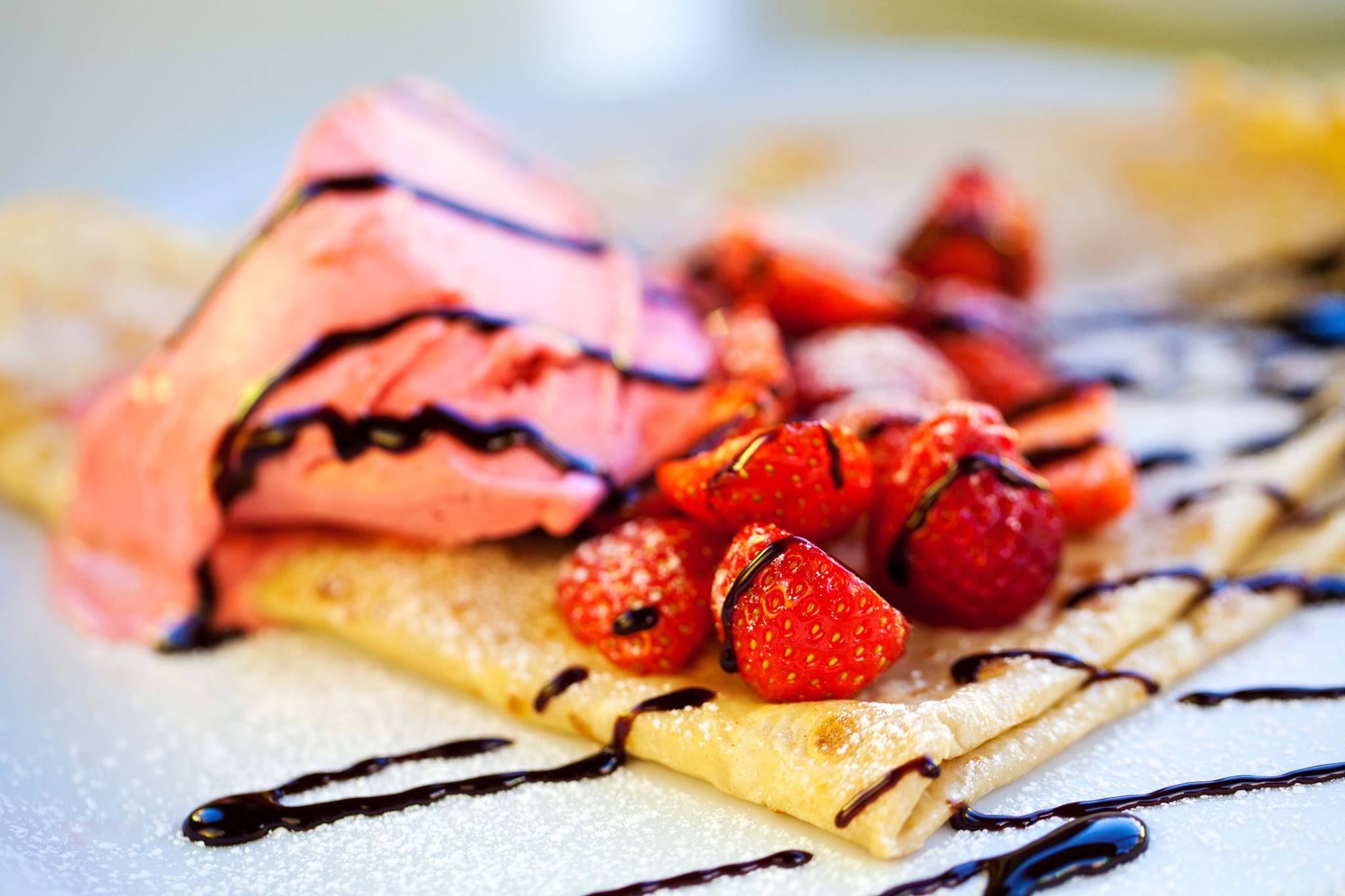 Mexico and Nutella collide on a plate on Wood Street in a love tale of deliciousness that’ll guarantee a happy ending. Spread Nutella on a tortilla, grill it and you’ve got your weekly weight watcher sins on one small plate that’ll be worth the dreaded weigh-in. 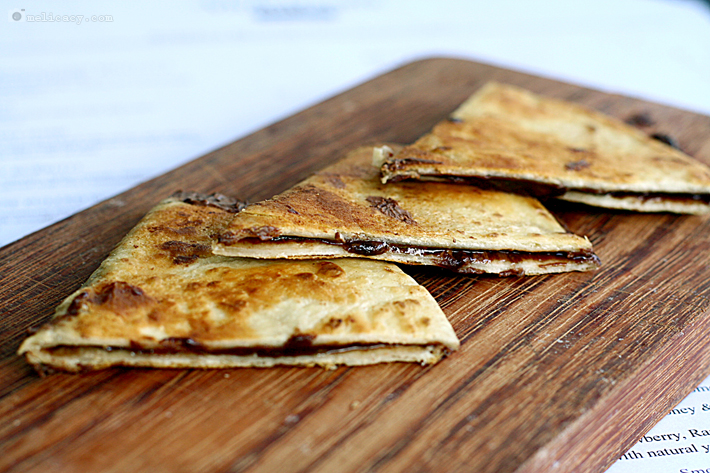 Calderstones Park is a picturesque and idyllic reminder of the natural beauty in Liverpool. The Readers Org Cafe’s Nutella cake is, if you ask us, just as pretty. Grab a slice and then walk it off around the park. 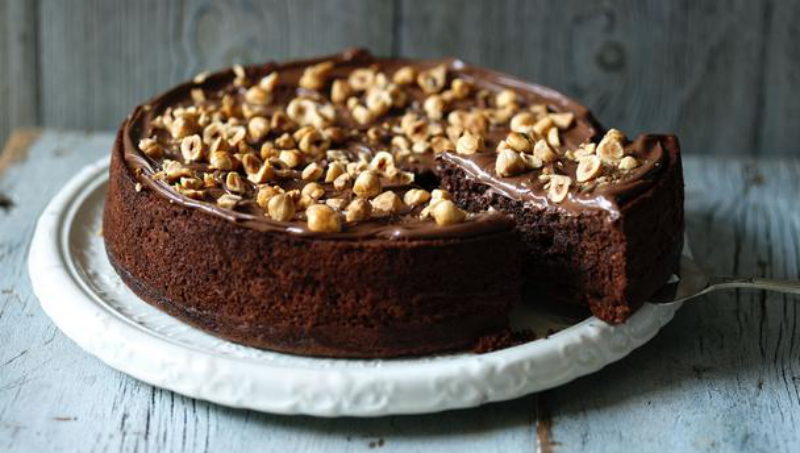 Take one bite into this brownie and you’ll put your spoon down, stand on the table and start screaming like a deleted scene from the Jerry Maguire movie. It is soft, gooey and guaranteed to make you moan out loud. 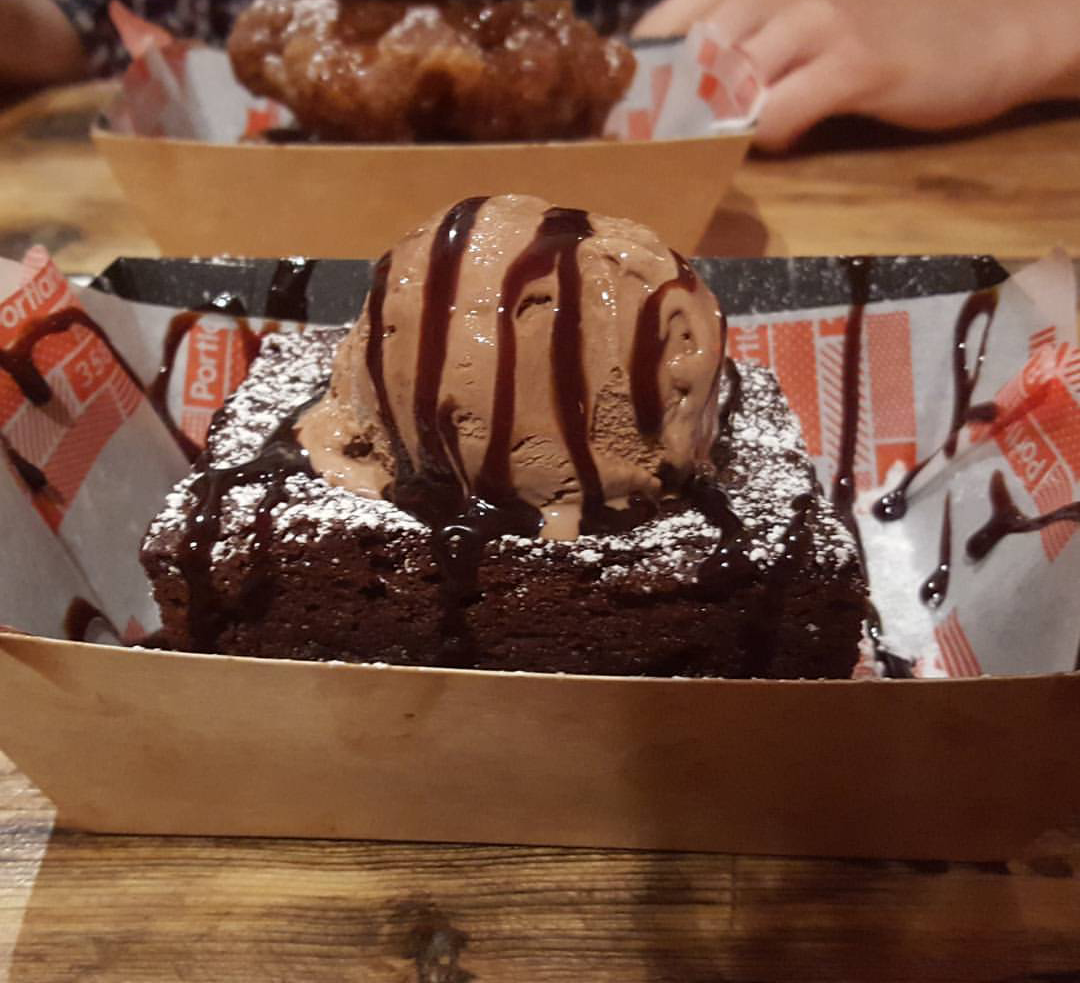 Are you the kind of the person constantly longing for cheesecake? If so, you’re our kinda people. Cuthbert’s do a pretty mean Nutella cheesecake that’ll leave you satisfied whilst longing for more. 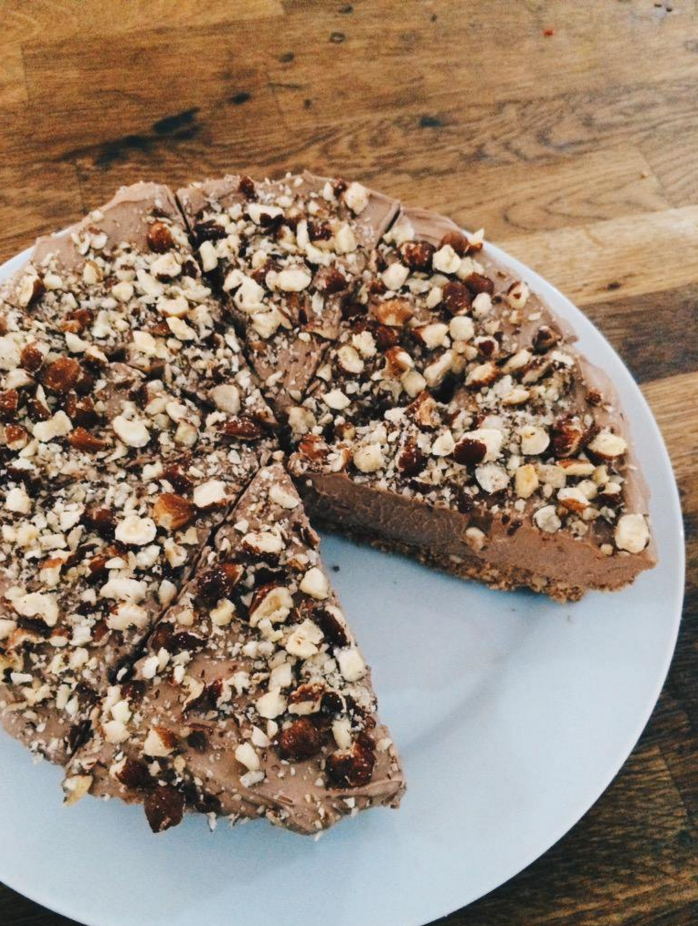 Did you know you can now get insane desserts, cakes and shakes delivered to your door at night? Including these heavenly Nutella and cream hot croissants. 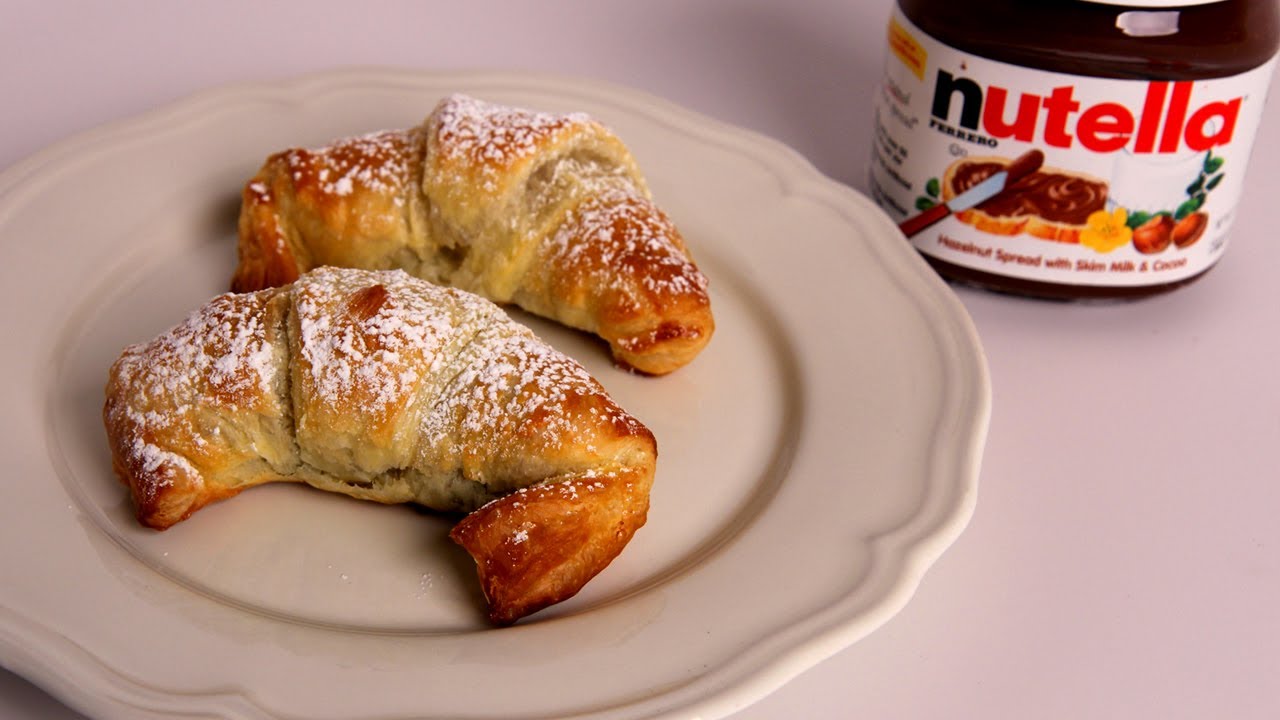 As if a hot chocolate wasn’t good enough, Siren have pimped it up with a scoop of silky smooth Nutella that makes these cold days bearable. 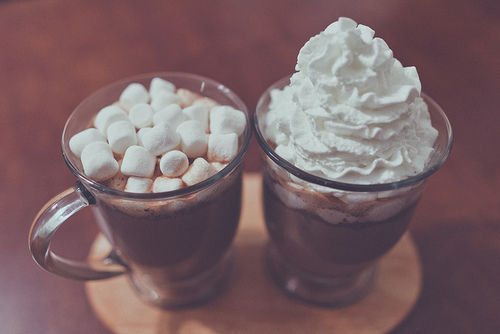 Fancy saving money at places like Siren, Lucha Libre, Portland St 358, Manzo, Il Forno and close to 100 more? Introducing our Independent Liverpool Membership Card which brings you fantastic year-long discounts and deals at the best independent cafes, bars, restaurants and shops in Liverpool. They’re just £15 for one or £20 for two. Get yours here.