Come out the Shadows will therefore light buildings in both Rainbow and Trans colours to symbolise solidarity and a united community.

Some of Liverpool’s most iconic building will light up in the colours of the LGBT+ flags from Thursday 19 July to Thursday 2 August as the City shines a light on diversity with the return of the spectacular Come Out of the Shadows. For 2017, Liverpool Pride saw 46 buildings across Liverpool City Region – including the city’s iconic Royal Liver Building – adorned in rainbow colours to raise awareness of LGBT+ hate crimes and to showcase Liverpool as a visibly LGBT+ friendly city. 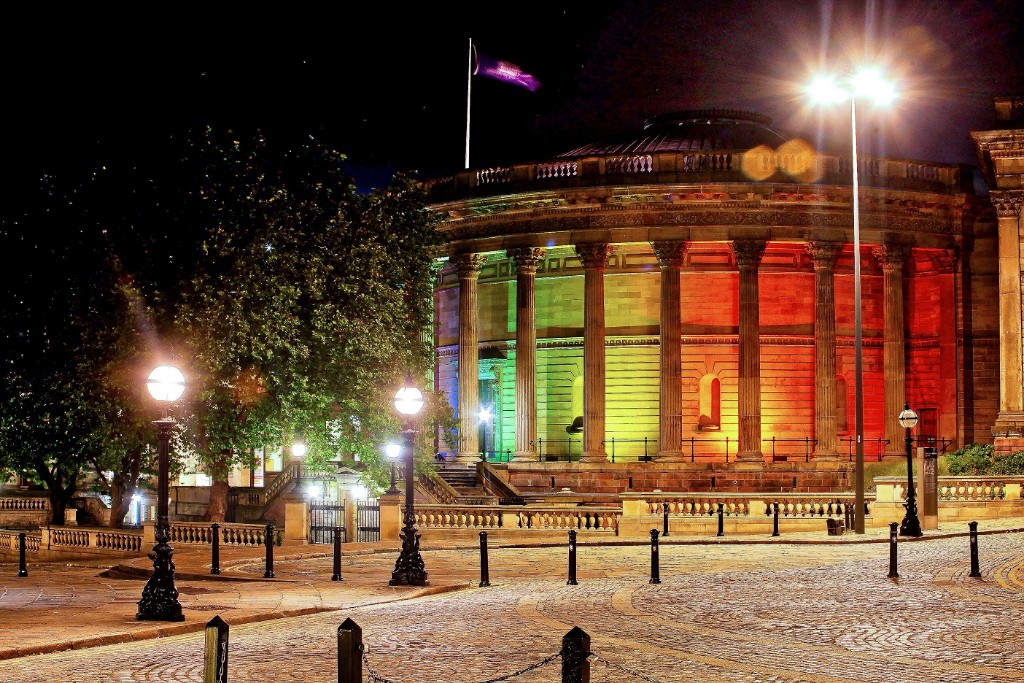 This year following an inexcusable transphobic attack at this year’s Pride In London, where a small number of people hijacked and preached transphobic rhetoric, which halted the march and caused distress to the Trans community and their allies, Liverpool Pride organisers in response have asked partners to show their support by lighting their buildings in pink, blue and white, the international colours of the Trans flag.

Organisers are delighted to confirm the partners on-board to support the third Come Out of the Shadows, which runs until 2 August, are supported by Merseyside Police and Crime Commissioner, Barclays UK and partners that have agreed to light up. Standing proudly above the city’s iconic skyline, St John’s Beacon will be a significant contributor to this year’s programme and will shine bright for the duration of the campaign. 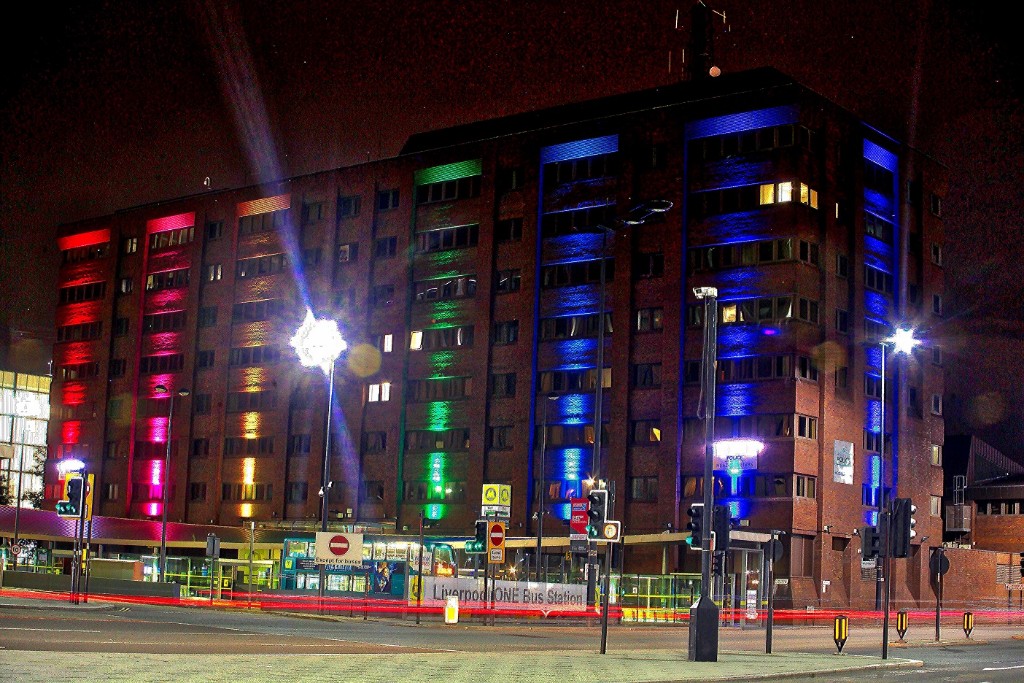 In addition to cultural venues, a number of Liverpool’s biggest employers and organisations will light up in allegiance with the LGBT+ community, these include Merseyside Police, all Local Authorities and Barclays UK. Liverpool Football Club will continue to show their support for Liverpool Pride as they light up The Kop for the third consecutive year. Come Out of the Shadows has the support of all six Local Authorities across Liverpool City Region, and town halls in Bootle, Wallasey and St Helens will also be illuminated.

Come Out of the Shadows aims to showcase Liverpool, both inwardly and outwardly, as an inclusive, diverse and tolerant LGBT+ friendly city, while at the same time helping to educate, raise awareness and normalise LGBT+ in all its forms. The overall aim is to make Liverpool and make the Liverpool City Region a safer place for residents and visitors alike. The colourful initiative takes place in the run up to, and during this year’s Liverpool Pride Festival. An awareness campaign is also running alongside Come Out of the Shadows, which highlights the initiative on the public screens across the city’s streets and venues.

Michael Carey, from Liverpool Pride Festival, said: “Come Out of the Shadows is in its third year and is going from strength to strength. Our aim is simple, to challenge hate crime. This year in remembrance of Michael Causer who died 10 years ago following a homophobic attack, Come Out of the Shadows has been extended to 2 August. It also seems fitting that in light of the transphobic incident at London Pride that we illuminate the sky in the colours of both the LGBT+ and Trans flags ensuring the message of equality for all is spread across the Liverpool City Region.” 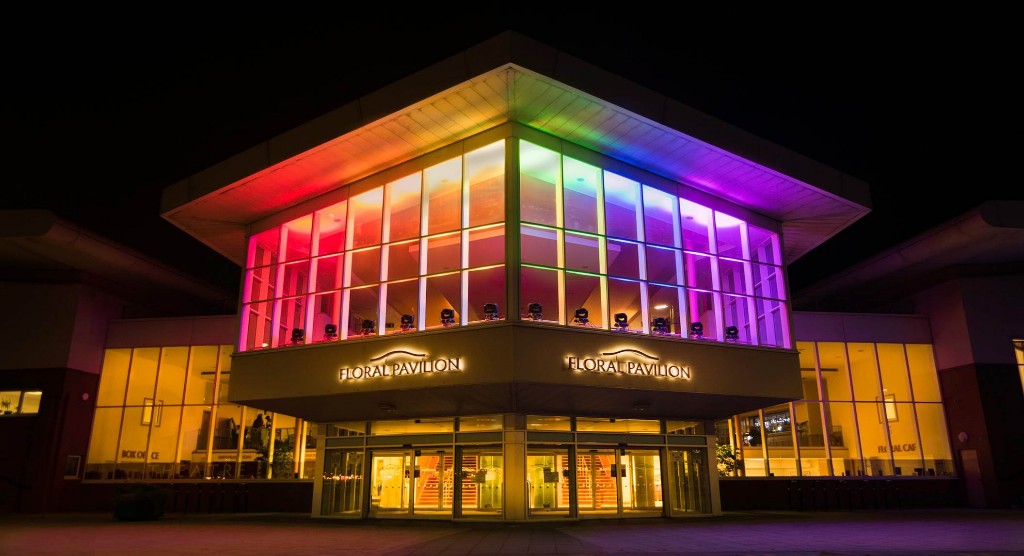 A full list of buildings participating in Come Out of the Shadows can be found at www.liverpoolpride.co.uk

Keep up to date with news from Liverpool Pride at: