Discover for yourself the haunts of slave traders, privateers and press-gangs, the hideaway of a suspected assassin and the desecrated grave of a self- professed Jack the Ripper. 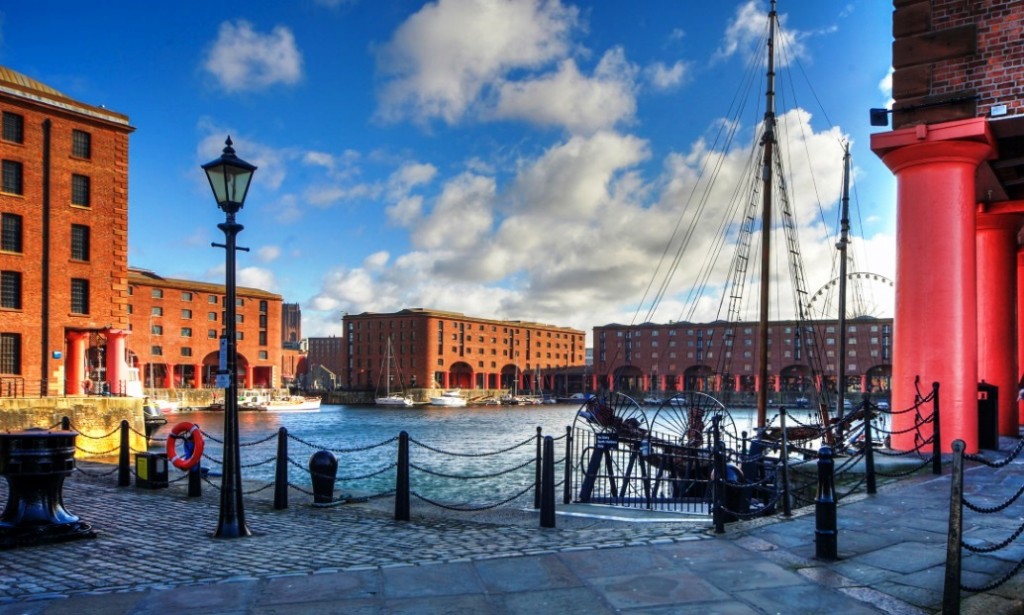 Wait… there’s more. Meet toads that sing, World War II’s best-kept secret and the world’s first (and smallest) skyscraper, toast the UK’s greatest female athlete in a brew named in her honour or go for a spin on the only purpose-built F1 race track in the country. For tourists and locals who have outgrown Hop on– Hop off bus excursions, river cruises and Beatles tours, Secret Liverpool – An unusual guide is an indispensable guide to the curiosities of ‘England’s finest Victorian city’, designed for people who prefer to customise their own itinerary or simply wander where the mood takes them. 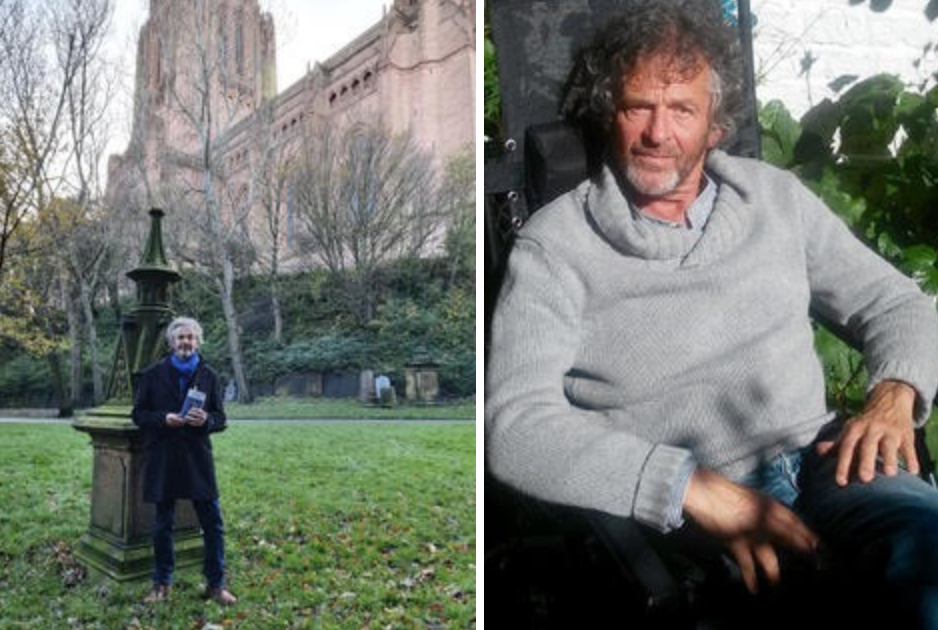 Born and educated in Liverpool, Mike Keating continues to live in the city centre, where he maintains a keen interest in local heritage and the city’s history. He is a retired university lecturer and writer with a short acting and directing career at the Unity Theatre and an even shorter one as a cartoonist on the Liverpool Echo.

Grab it here or pop into News From Nowhere on Bold Street.