Rum And Join Us! Albert Dock Rum Festival Returns To The Dock This Summer

by Independent Liverpool Published: 17th May 2017

The Albert Dock in Liverpool will whisk visitors away to the tropics this summer, when Albert Dock Rum Festival returns for the third year in a row – June 16th-18th – celebrating all things rum.

Many of the Dock’s bars, restaurants and shops will be showcasing their wide rum selections, as well as foodie flavours of the Caribbean and live music to put you in a sizzling summer mood! The popular dockside tavern, The Smugglers Cove, will be leading the way with Chairman’s Reserve rum tastings, special rum cocktails to help shake up your weekend, a Caribbean food special and live sea shanty. As World Record holders for having the most extensive rum menu anywhere (over 151 varieties of rum!) there’s no better place to begin this weekend celebration of that most popular seafarer tipple! Well, they do they say to work like a captain and play like a pirate. 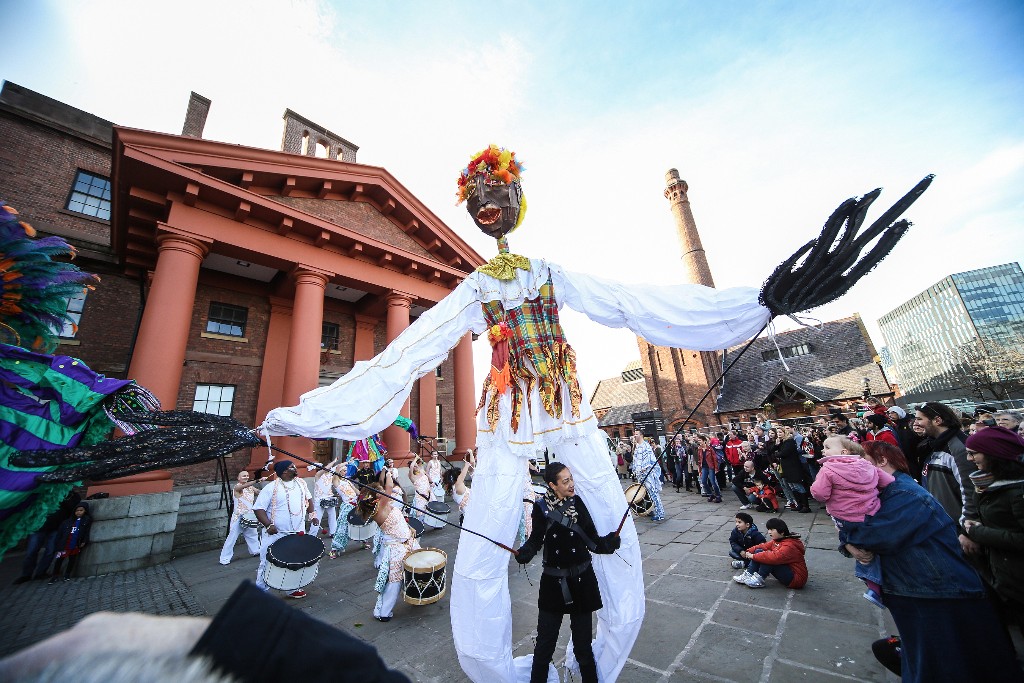 Elsewhere, there will be rum-based cocktails at PANAM, samba dancers, rum tastings and live music at Revolucion de Cuba, Mojito boxes at Revolution, and rum tastings in aid of charity at Holiday Inn Express. Revelers can even purchase a special-edition Rum Festival leather eye patch from Leather Satchel Co, with a free rum shot for every purchase! Putting the beat into the weekend will be The Phantasy Steel Band and the Batala Mersey samba drummers, who will be performing live sets at various locations around this iconic landmark on the Saturday and Sunday afternoons respectively. 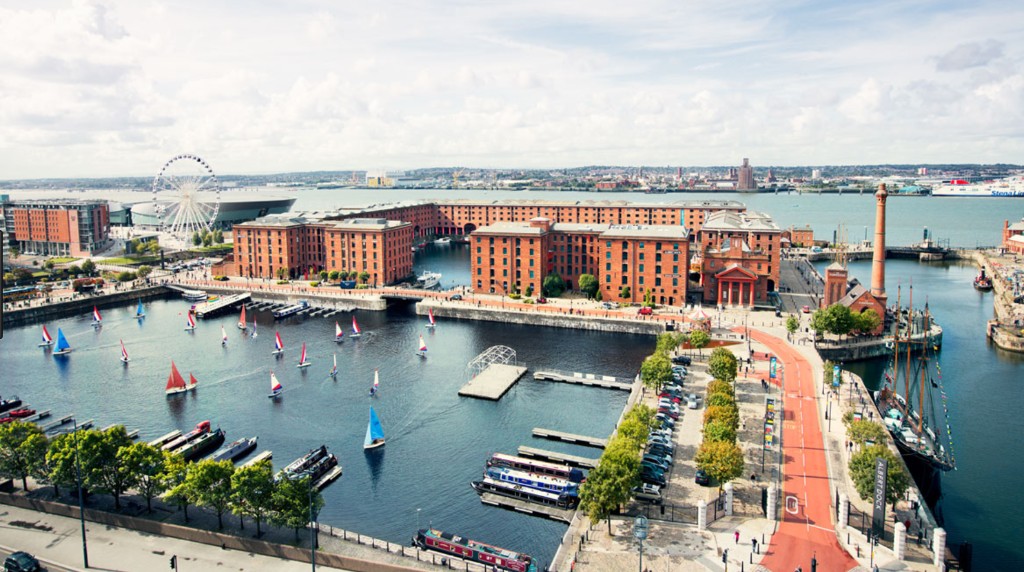 From conception in 1846, to its regeneration in the 1980s, Albert Dock has always been pioneering and forward thinking, and credited as the catalyst for Liverpool’s glorious rebirth. Now the North West’s most visited free tourist attraction, Albert Dock Liverpool is entering into another era of renaissance. Through a series of exciting upgrades and refurbishments to its commercial spaces, Albert Dock is on course to become a world-class leisure destination, with a distinct food, and evolving and diverse retail offer. Led by Aberdeen Asset Management, Albert Dock will be home to exciting, progressive and emerging operators from Liverpool and around the world. 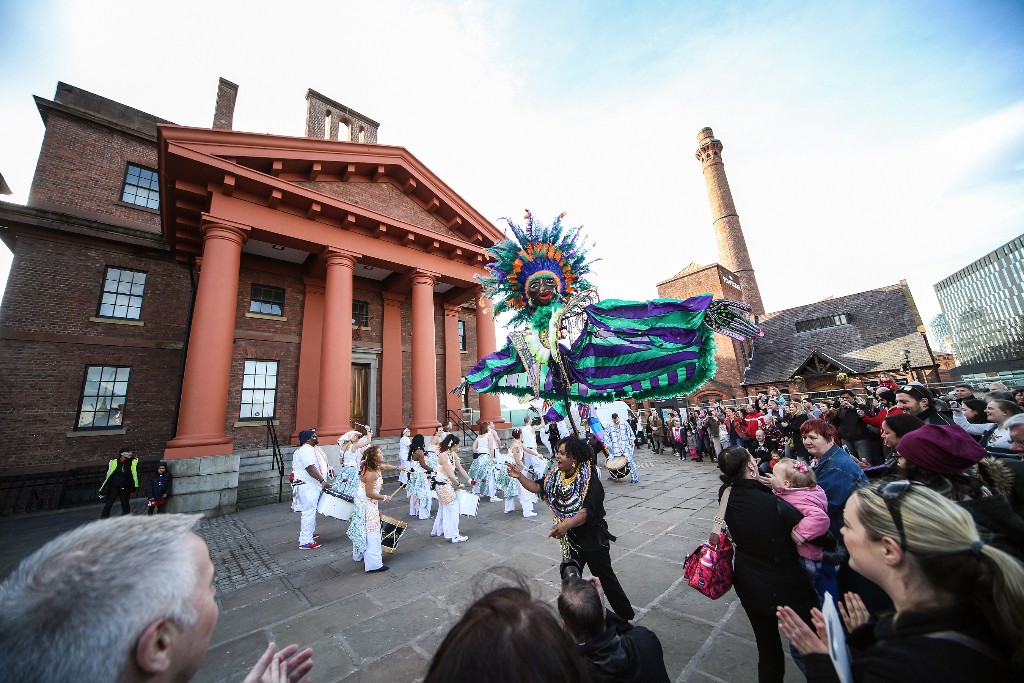 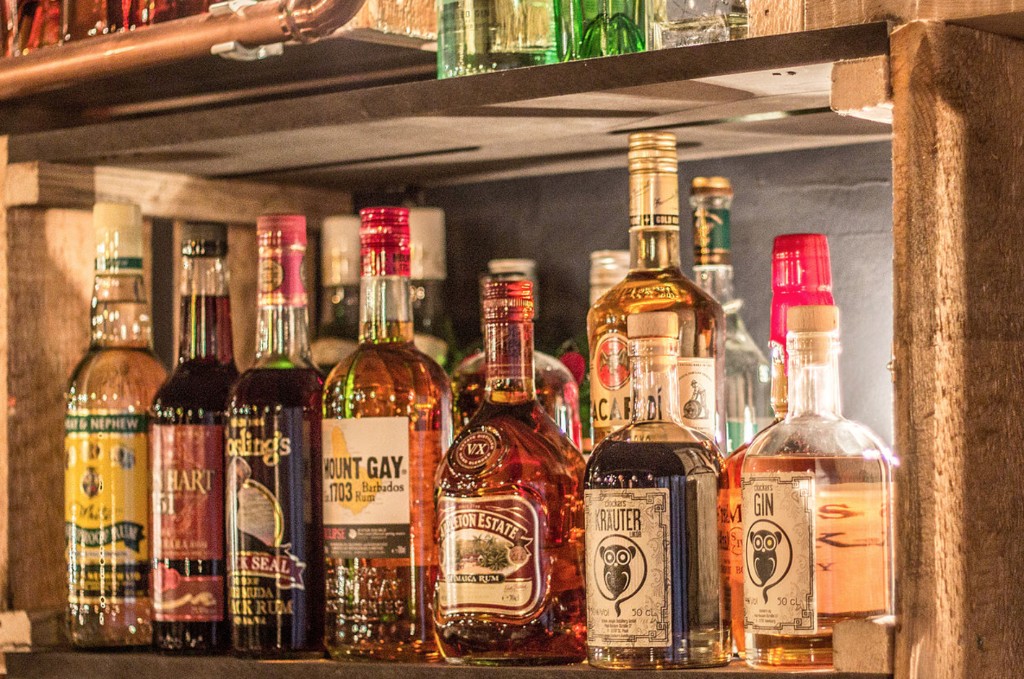 “Albert Dock Rum Festival is back for a third year and we can’t wait to give our guests an incredible and unique experience filled with rum tastings, dishes from the tropical islands, live music and exotic cocktails. Why not even bring dad along and treat him to a rum-forgettable Father’s Day on the Sunday! The Dock is just the perfect location for a celebration like this. Once the gateway to the world, when imported rum barrels would be rolled through its warehouses, Albert Dock will pay homage to the drink that enriched Liverpool’s fortunes.”

For more information on this and all other upcoming events at Albert Dock, please visit the Albert Dock website.