Liverpool Disco Festival / Hustle founder & resident James Morgan marks his 20th year of DJing and hosting events with a 24hr+ charity fundraiser DJ set this Christmas in support of the most vulnerable during the festive period. All sponsored donations or club show ticket money purchases will go towards supporting the homeless in Liverpool.

Homelessness is a real and growing social issue on the streets of Liverpool, UK and Ireland. It is now FACT that a homeless person dies every 19 hours in austerity Britain. A recent study found that at least 235 people affected by homelessness died over the last six months in England alone, an average of one every 19 hours. But campaigners warn the true number is likely to be much higher because official data can be difficult to locate and acquire. It is estimated that some 300,000 people in England alone are homeless. The number has tripled since the Conservative government’s tough austerity policy began. The statistics are BAD. An official estimate reported a 165% jump in rough sleepers since 2010 – a total of 4,677 people on a single given night in autumn 2018. 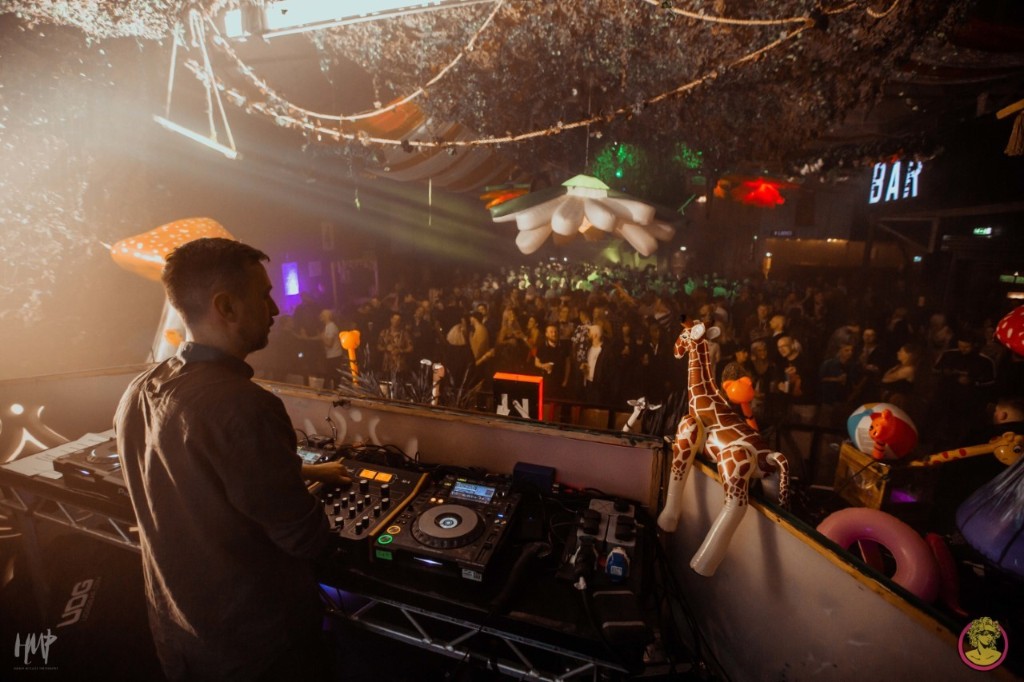 The statistics are bad. An official estimate reported a 165% jump in rough sleepers in England since 2010 – a total of 4,677 people on a single given night in autumn 2018. But this is only part of the story. Rough sleepers are almost 17 times more likely than others to be victims of violence. According to the charity Crisis, one in three rough sleepers have reported being deliberately kicked, hit or on the receiving end of another kind of violent attack. The swelling ranks of people living on the streets are austerity’s public face! Reports of incidents range from relatively low-level episodes to severe physical assaults and even manslaughter or murder. 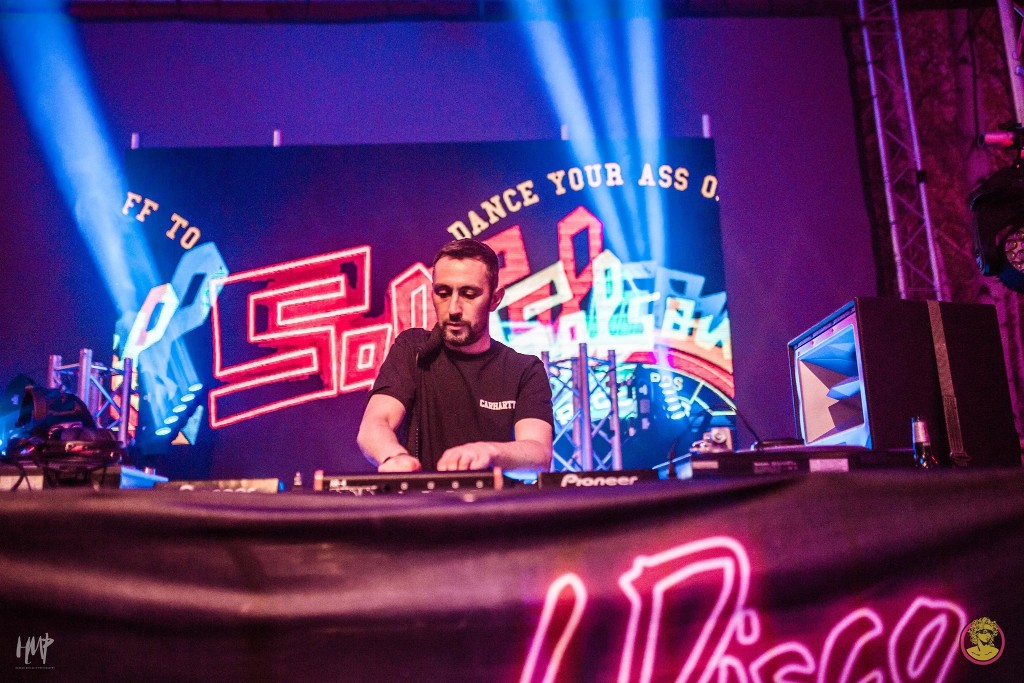 The DJ set will take place at Liverpool’s socially aware 24 Kitchen Street venue. The marathon set will begin around midnight on Thursday 19th December via live stream running through to the early hours of Saturday December 22nd Morning. 24 Kitchen Street club will be open to the public from 8pm on Friday 20th Dec to join them for a dance of the final 8 hours of the session.

PLEASE support with any sponsored donations you can afford to or donate on the door: https://uk.virginmoneygiving.com/JamesMorgan59