Following their successful appearance on BBC’s Million Pound Menu and three-month pop-up in the heart of Manchester, the team behind renowned Cuban street food concept, FINCA, has announced it will be bringing its ‘FINCA Feast’ pop-up to Liverpool this December.

The popular Liverpool based concept impressed on BBC and Netflix food show Million Pound Menu earlier this year, which has now been broadcast in 36 countries around the globe. Set up by four friends in Liverpool and serving up great tasting informal dishes rooted in Cuban and Latin flavours – FINCA will be taking over The Bagelry in Chinatown, where they’ll be serving up a set menu of their famous Cuban street food boards and a selection of cocktails to a soundtrack of Latin beats for just four nights only. 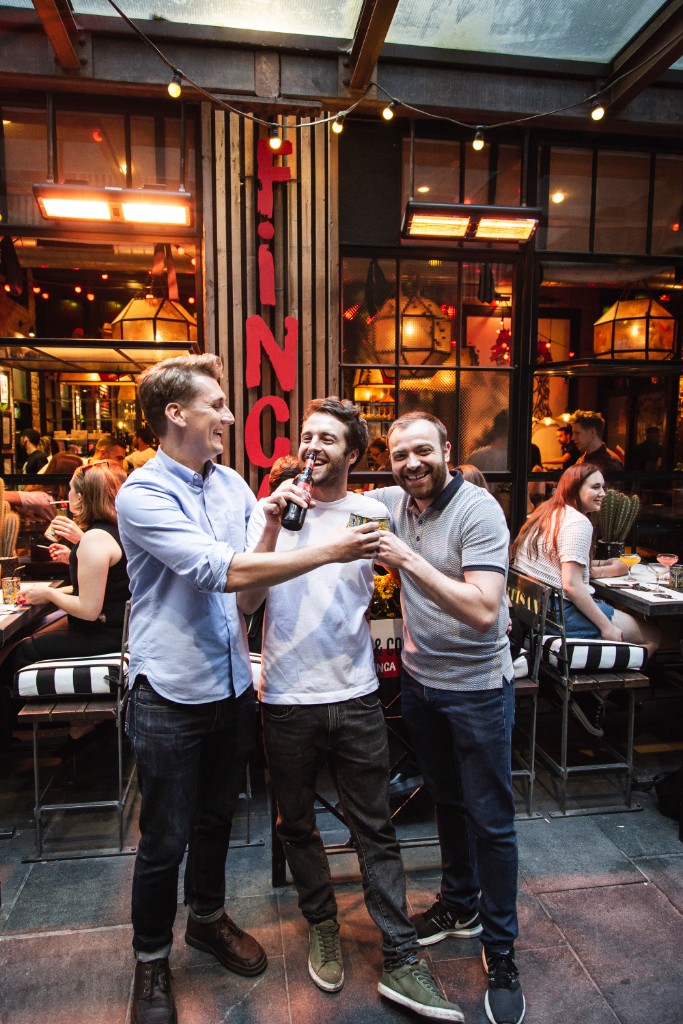 The ticketed restaurant will open for just four nights on 7th, 8th, 21st and 22nd December with two sittings per night (6:30pm – 8:30pm / 9pm – late). As well as serving up their fan-favourite dishes including their famous cubanos; a hearty traditional sandwich filled with mojo marinated pork shoulder, horseshoe gammon, pickles, mustard and gouda cheese – FINCA will also be using the opportunity to trial new dishes with a number of vegetarian options. 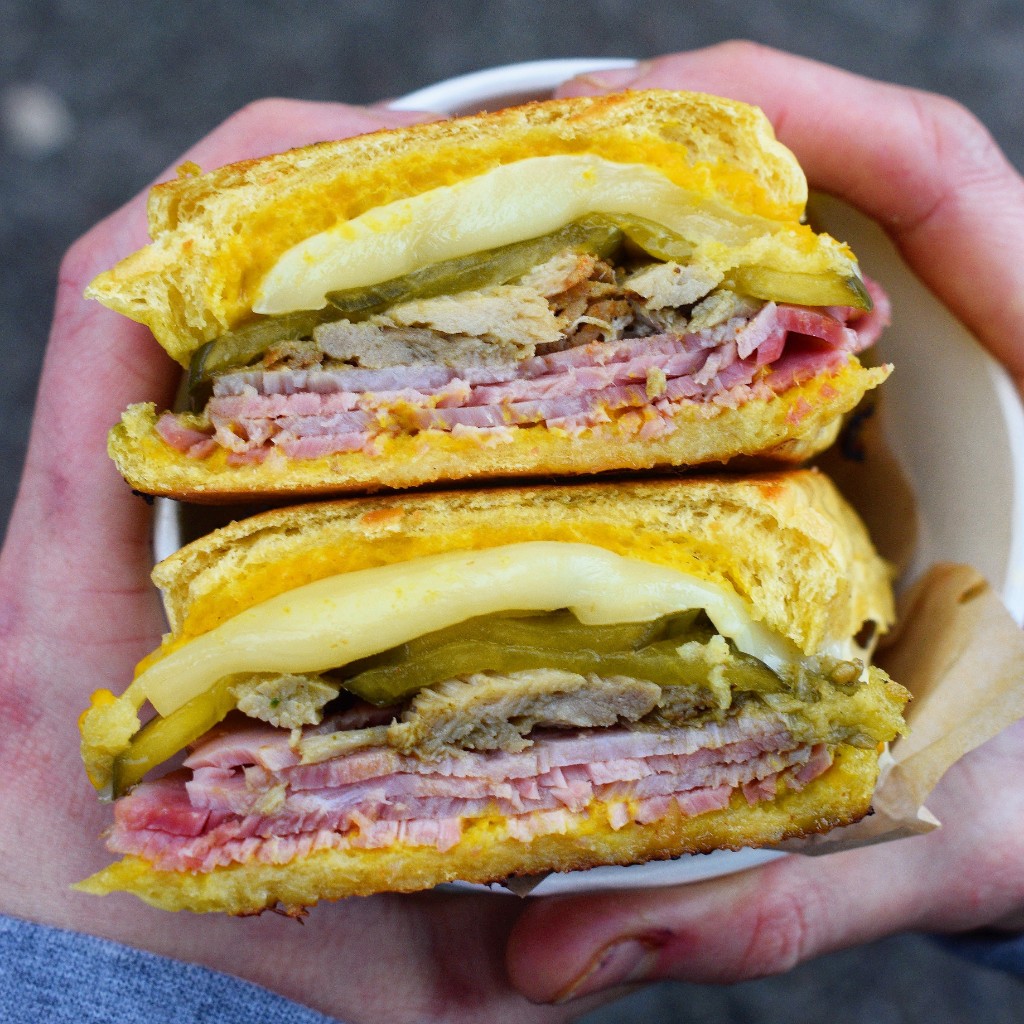 This will also be the first time that the ambitious street food operators have had the opportunity to offer a cocktail menu in the city and diners can expect classic Cuban cocktails with a unique FINCA twist. FINCA – who are also behind unique fine dining pop-up concept Secret Diners Club – will also create a lively, party atmosphere with a soundtrack of Latin beats late into the evening.

“We can’t wait to return to Liverpool with our first full restaurant offering and to takeover a prime location in the city. It’s going to be a brilliant four nights where guests can enjoy our boards, cocktails and beats – what’s not to love.” 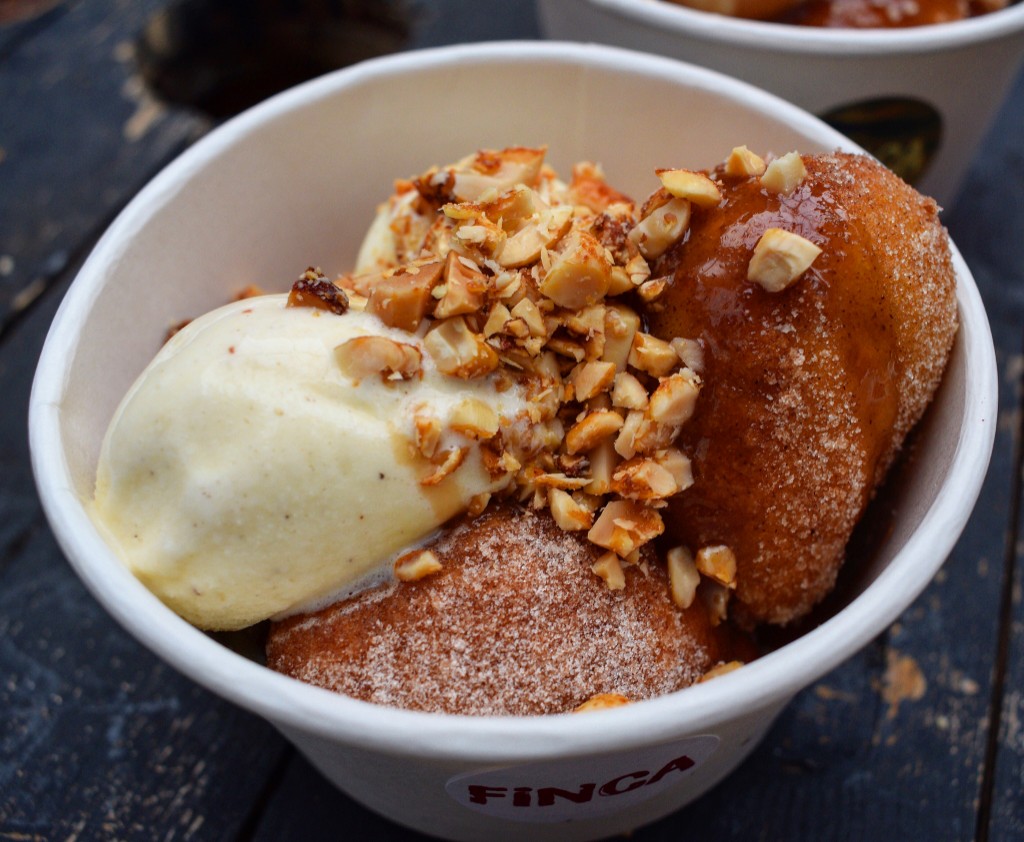 The FINCA Feast experience is £30 per head – drinks purchased separately. Vegetarian options are available. To purchase a ticket visit: https://www.skiddle.com/groups/thefincafeastliverpoolpop-up/events.html