After starting off as a blog for a bit of fun, Independent Liverpool has been our lives for the last four years and we’ve loved every second of showing people all over the world the city we love in a different light. From blogs to our membership card and the occasional food and drink festival, everything we’ve done is to make people see a different side of Liverpool and in the process we’ve somehow brought together a huge audience of people, just like you, who listen to what we say, visit places we suggest and come to parties we throw.

It’s been a huge honour and we’ve done things we could have never of dreamed of and today we can announce something so big for us, you and this city. The keys in the photo are for the big warehouse behind us, in the iconic Cains Brewery where we’ve just signed a lease on the space to open Liverpool’s first food market. It’s going to be called Baltic Market and will be a place to eat, drink and dance and will house some of the city’s best food. Most major cities have a food hall that represents the food and drink scene where you can taste the city so, why not Liverpool? Cains is such an iconic brand and building in Liverpool with a colourful history. We want to contribute to the history of Cains, and we hope that our chapter will be remembered for many years to come. 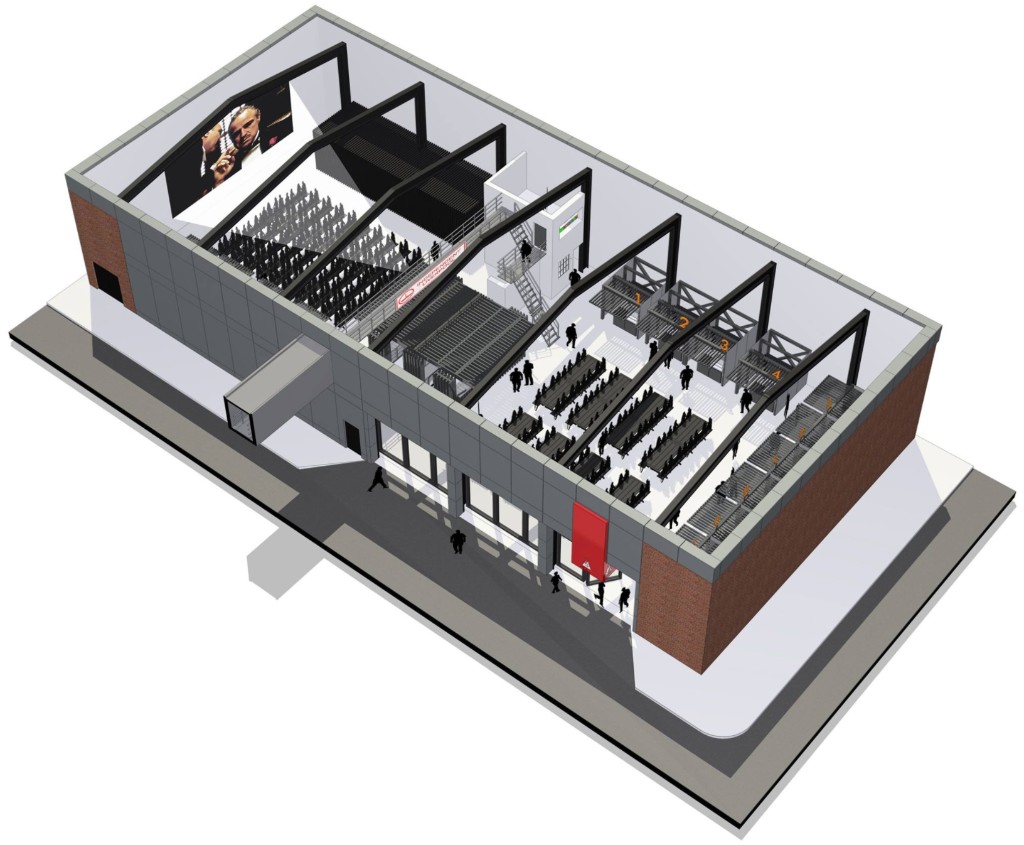 Baltic Market will be open summer 2017, it will be open four days a week, will be completely free to enter and will have up to 10 food traders each week that will change on a monthly basis. There’ll be an amazing cocktail bar, loads of local beers, live music and DJs. We will have a mixture of established independent Liverpool businesses, street food vendors, a few of our own concepts and we would also become a food incubator for newly qualified chefs from local colleges, and/or budding restauranteurs who want to trial their idea before they make the big move of getting their own premises. This plans to be a true foodie independent Liverpool revolution.

For now, please take two seconds out your day and like the Baltic Market page to see the journey of us turning an empty shell into hopefully one of Liverpool’s most visited and exciting spaces. Thank you everyone for the continued support you’ve always shown, we promise we’ll make Liverpool proud.