May Weekender have unveiled more of a lineup that with each phase is increasingly revealing itself to be a festival unlike any other ever seen in the North West.

May Weekender will hit Tranmere Rovers football stadium, Prenton Park, across the Spring bank holiday weekend, commencing Friday 25th May 2018. Preparations have been quietly underway for the past few months curating a brand new music festival, showcasing high profile artists from across the UK and the USA. Last week May Weekender unveiled their Phase One lineup – consisting of high profile UK acts, headlined by heavy-hitter JME. On Monday night the team released their Phase Two lineup to stunned disbelief, with one follower stating: “JME and Metro Boomin going to Birkenhead? My head’s fell off!” 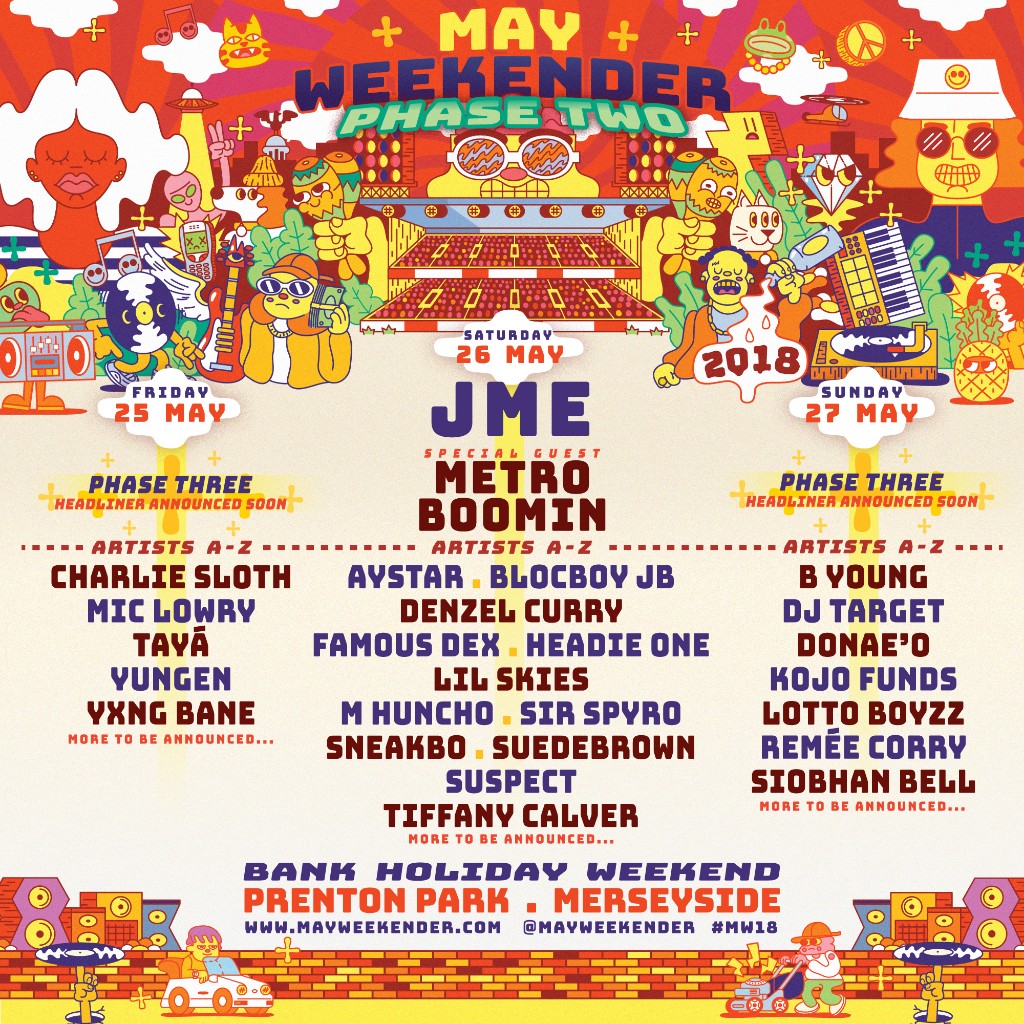 Tickets to the three day festival are now available to purchase via: mayweekender.com. Tickets can be purchased by day or three days collectively, with the bank holiday weekend providing an extra day of performances compared to many other festivals this year – not to mention one more day to recover from it all. Tickets are now available at a special early bird price and the message from the organisers is: “Get them while you can!”

Phase Two saw the addition of Stateside artists including Metro Boomin, Famous Dex and BlocBoy JB, fresh from his track release with hip-hop superstar, Drake. Bloc Boy JB, is an American rapper from Memphis, Tennessee, whose track ‘Look Alive’, featuring Drake, has peaked at number five on the ‘Billboard Hot 100’ chart this year. BlocBoy JB is the latest artist in an exclusive club, that dates back to Billy Preston (with an assist from The Beatles) nearly 50 years ago, of artists who have debuted their first Hot 100 entry in the chart’s top 10. 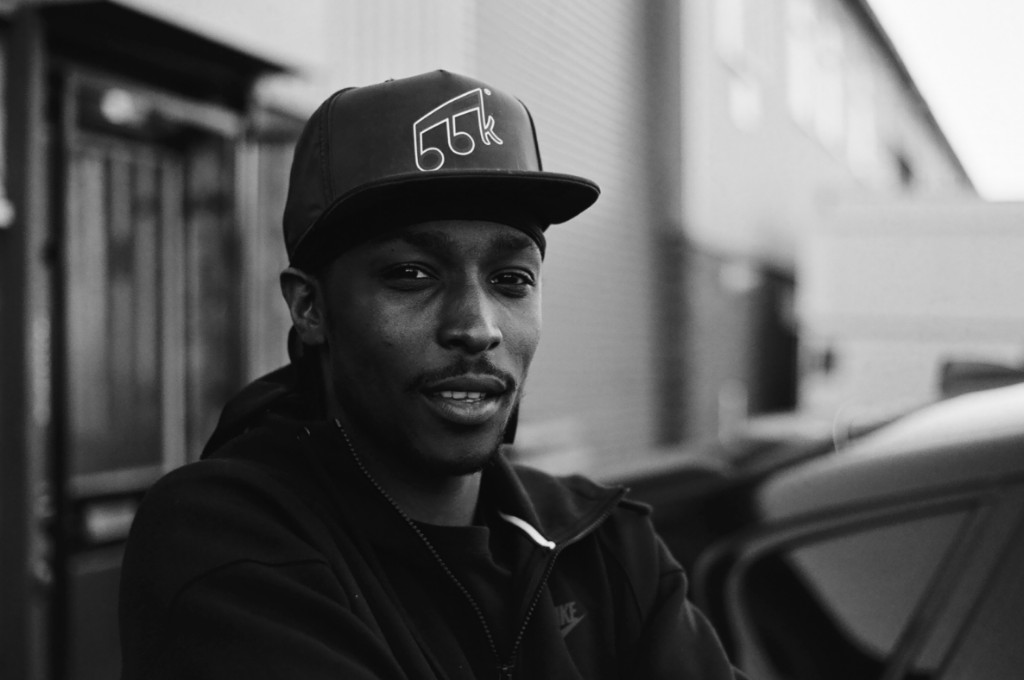 Saturday headliner JME sits within a line-up that compliments his UK style, including the likes of English rappers Suspect, Sneakbo, Kojo Funds, Yxng Bane and Yungen. Yungen and Yxng Bane released a track together in 2017, ‘Bestie’, which saw the two artists reach their highest chart position so far – peaking at number 2 in the Official Charts Company’s ‘UK R&B’ chart. Other May Weekender acts already announced include Radio 1 and 1Xtra DJ, Charlie Sloth – host of the radio station’s ‘Fire in the Booth’ segment. Fire in the Booth is known for shining light on upcoming musical talent within the UK and is “regarded as a real mark of prestige in the scene, especially for newcomers”. Videos from the segment regularly reach in excess of 10 million views on YouTube.

May Weekender is the successor to Wirral Live – a smaller scale, pop-based event housed in Prenton Park in May 2017. Wirral Live saw Jeremy Corbyn capture the imagination of the North West’s youth and was where the now famous ‘Ohh Jeremy Corbyn’ chant originated. Festival Producer, Emile Coleman, states: “People are asking if the festival is real because they cannot believe the standard of the lineup we’ve released – and that’s still not the complete lineup. We felt it was about time that the North West, especially Liverpool and surrounding areas, had a festival for them”. 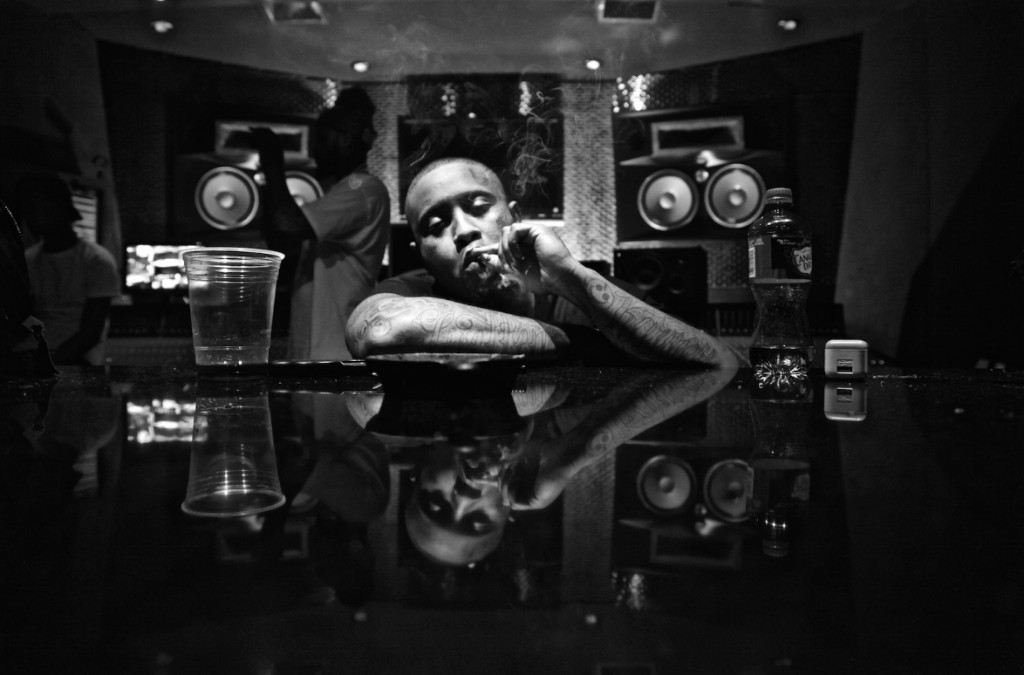 The festival will also play host to Liverpool artists, Aystar and MiC Lowry. Aystar is a young trap MC from Toxteth, championed by ‘the Godfather of Grime’, Wiley and mentored by London MC, K Koke. MiC Lowry, who all attended Calderstones School in Liverpool, are a MOBO Award winning, 5-piece vocal harmony boyband. The boys supported Justin Bieber on the European leg of his Purpose world tour in 2016, performing 37 dates in 22 cities. Phase Three of festival lineup is set to release soon, dropping two additional headliners and a final assortment of artists.

Follow May Weekender on instagram.com/mayweekender, Twitter: @MayWeekender and facebook.com/ MayWeekender to stay up to date with upcoming announcements and visit www.mayweekender.com for further info.