NQ64 – An Arcade Bar In Liverpool Set To Open This September

NQ64 is set to open in Liverpool late this September – located in the former Aloha site, on Colquitt St, just off Seel St.

NQ64 will be an underground drinking den where you can expect to find the best retro arcade games and classic consoles. Alongside the games will be a drinks list with specially selected beer and themed cocktails. 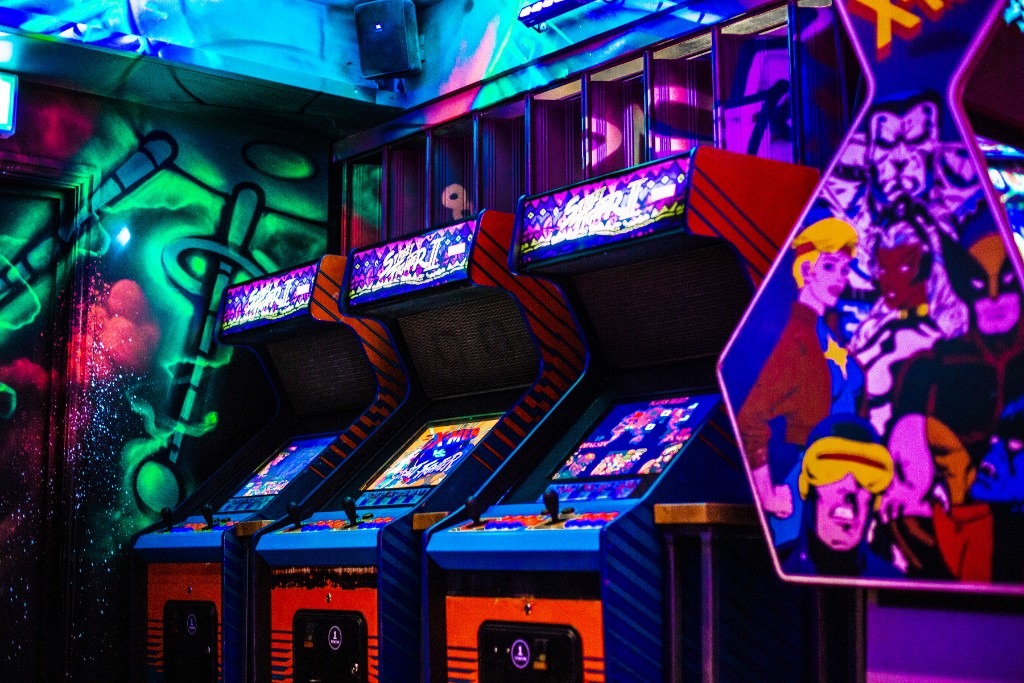 Inside the arcade will be a game for everyone – retro 80’s lovers can try their luck on Pac-Man, Donkey Kong and the classic Space Invaders. For the 90’s cool kids, consoles such as the N64, Megadrive and SNES come with a range of old school games to take you on a trip down memory lane. 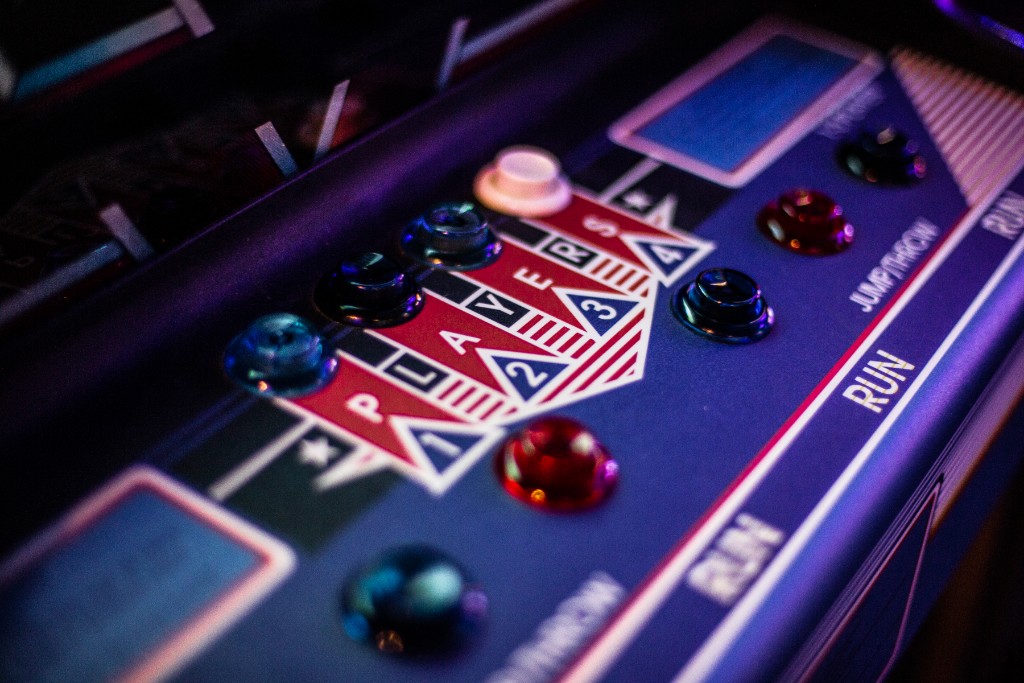 NQ64 Liverpool is the second of its style after its sister site opened in Manchester earlier this year. Head to Instagram @NQ64Liverpool for updates as they happen