The Jockey Club Liveare thrilled to announce the legendary NILE RODGERS & CHIC will be performing at Aintree Racecourse on Friday 12th June 2020.

Nile Rodgers’ talent and his honorable legacy is nothing short of extraordinary, having won multiple GRAMMY awards as a composer, producer, arranger and guitarist, he consistently challenges the boundaries of modern music. As co-founder of CHIC, and the Chairman of the Songwriters Hall of Fame, Rodgers pioneered a musical language that generated chart-toping hits like “Le Freak” and sparked the advent of hip-hop with “Good Times”. 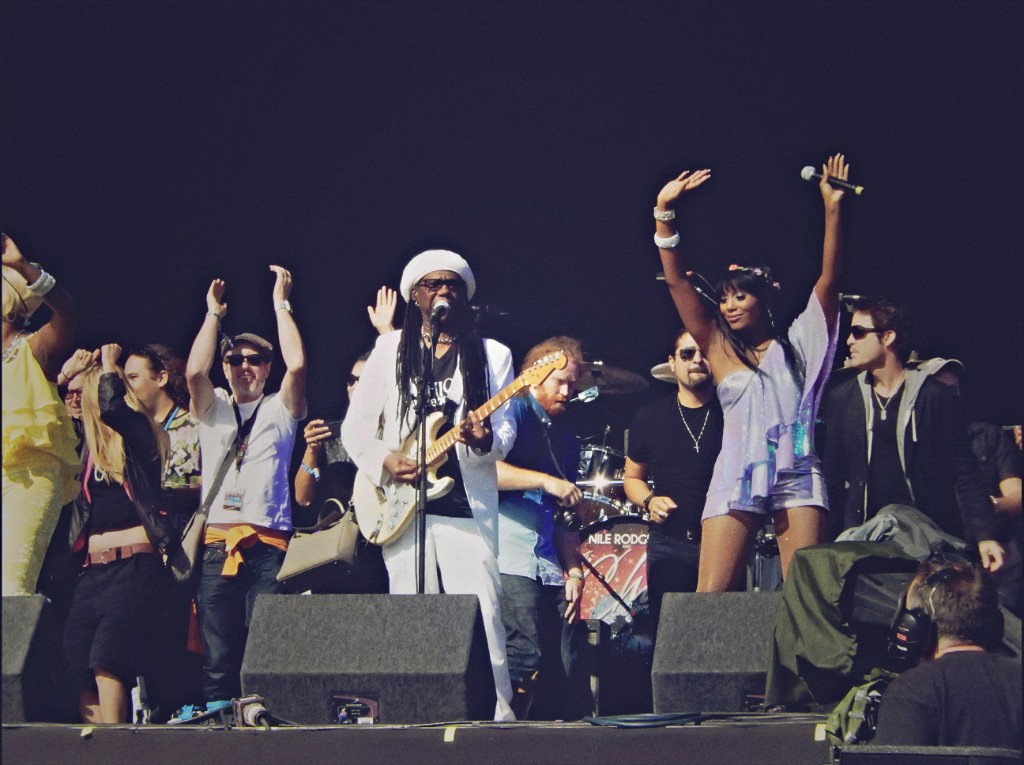 Collaborating with some of the most illustrious artists over the years, his revolutionary productions for the likes of David Bowie (incl. ‘Lets Dance’), Diana Ross (incl. ‘Upside Down’, ‘I’m Coming Out’) and Madonna (incl. ‘Material Girl’, ‘Like A Virgin’) have sold over 500 million albums and 75 million singles worldwide while his influential collaborations with Daft Punk, Avicii, Sigala, Disclosure and Sam Smith reflect the vanguard of contemporary music. With a chart topping music career spanning four decades, fans can expect to hear some of the most acclaimed and much-loved pop anthems of all time. Nile Rodgers & CHIC are sure to put on a performance truly like no other.

“We’re beyond excited to have Nile Rodgers & CHIC join our summer line up on Friday 12th June at Aintree Racecourse. They were exceptional at Haydock Park last year and we know they’ll have everyone dancing.”

The Jockey Club Liveare leading promoters on the UK live scene, delivering spectacular line-ups of some of the hottest chart talent and legendary household names to some of the world’s most famous racecourses. The Jockey Club Liveconcerts at Aintree Racecourse are turning into a staple in the region’s social calendar and over the past few years have hosted thousands of fans of live music, with performances from artists including Craig David, Lightning Seeds, Madness, Jess Glynne and Kaiser Chiefs. 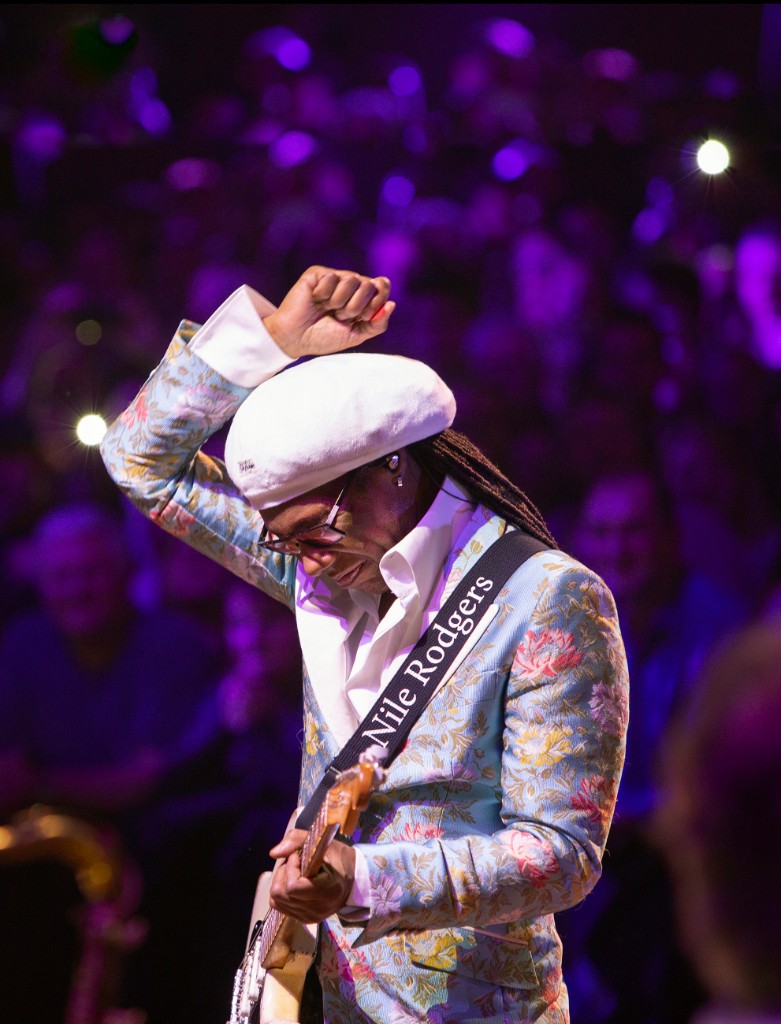 The events are renowned for combining a fun filled evening at the races with a spectacular evening concert in the informal and relaxed open-air setting of the hallowed turf. The Jockey Club racecourses have world-class customer facilities, featuring an array of award winning restaurants that cater for all tastes, be it Fine Dining through to delicious bistro food. The Jockey Club venues welcome over 2million people a year for some of the UKs biggest racing events so you can be sure of a fantastic evening.

Tickets will be on sale at 8am on Thursday  12th March via thejockeyclublive.co.uk, with a presale available to customers at 8am on Wednesday 11th March. Tickets are priced starting at £42 for adults and £20.16 for under 18’s (inclusive of transaction fees). All T&C’s are available on aintree.thejockeyclub.co.uk. There will be hospitality packages available to suit all budgets.