Theatre on Foot are looking for a cast of young actors (aged 11-18 years old), of all abilities and backgrounds, to take on leading roles in the world premiere of their brand new play Hidden In The Woods, which is heavily inspired by 80s Hollywood movies E.T, Back to the Future, Jumanji, and The Goonies. Set in the 1980s, Hidden in the Woods tells the story of a group of friends who stumble upon a mysterious board game, whilst camping in the woods. When one of the group disappears into the game, they set out on an epic journey through time – encountering Smugglers, Grave Robbers, and Victorian Criminals, along the way – to bring their friend back to the year 2017.

In typical Theatre on Foot fashion, this ‘Netflix’s Stranger Things’ styled, adventurous family-friendly play, also loosely based on aspects of Liverpool’s hidden, horrible 800 year history will be performed on location throughout Woolton Woods, for a public performance in July 2017. The independent theatre company, which is run by director Kane Murray, an LIPA graduate, now needs a cast of young actors (male & female), with lots, little, or no experience in acting/performing, from all areas of Merseyside, to take on main parts – from historically accurate character roles such as the Body Snatchers, Smugglers and Victorian Gang Members, to the lead roles of the friends. 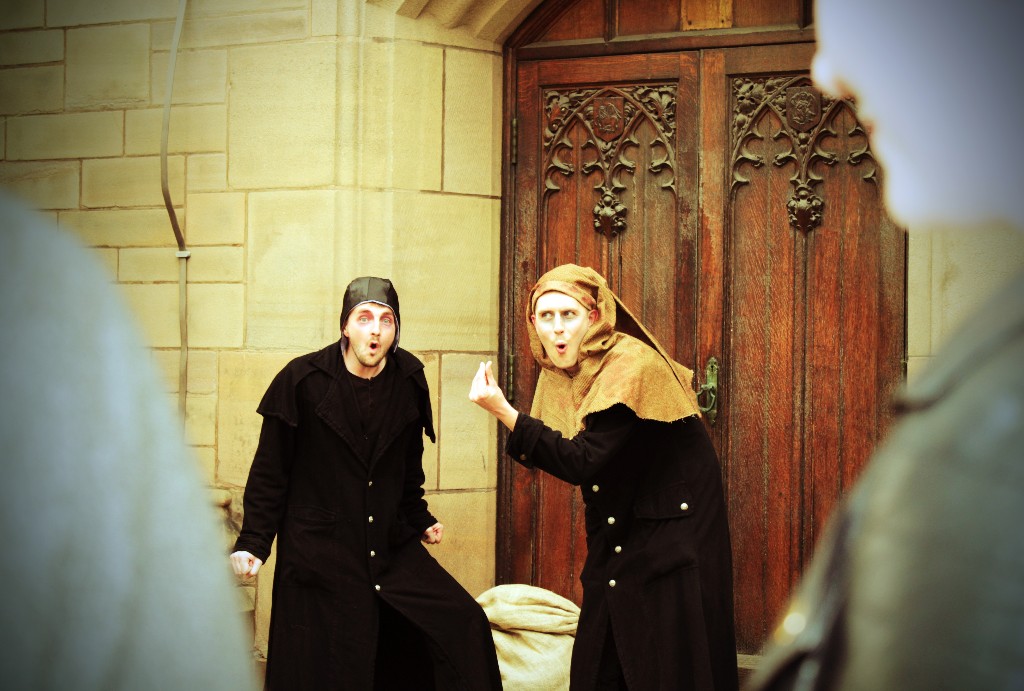 To take part in this fantastic opportunity and work alongside a professional director and brand new cast, for an exciting location based theatre company, in a show nothing like what Liverpool has seen before, get in touch via their website: www.theatreonfoot.co.uk. From the independent theatre company which brought the award winning Legends of Liverpool show to the city in 2014 and 2015 and The Hidden Histories Experience in 2016 (Winner of Best Told Story, Visit England and Runner Up of Best Experience, Liverpool City Region Awards). 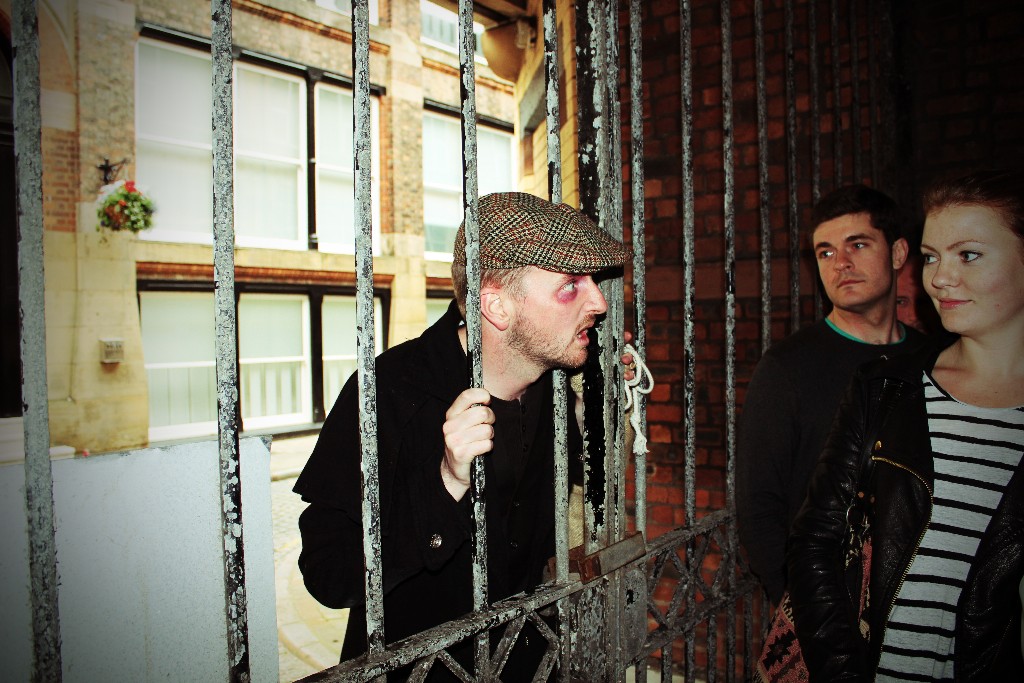 Since their creation in 2013, the award-winning Theatre on Foot has quickly gained a reputation for being one of Liverpool’s most exciting professional theatre companies. With innovative site specific shows, theatrical adventures and industry standard acting classes, they aim to set the bar high producing accessible, well imagined theatrical experiences whilst showcasing the city of Liverpool and its people in all their glory. Theatre on Foot’s experiences are truly unique to Liverpool, always designed with its unique history, location and people in mind.