New ‘Ruthless’ Japanese-style Gameshow Launching In The City This October

Sing! Shame! Win! – the new live game show coming to Liverpool that YOU control on your phone.

Forget your Taylor Swift squarkers and Robbie Williams wannabees, there’s a hardcore game show coming to town, and you’re not going to want to miss it. Infernal Din launches at Camp and Furnace on Friday 5 October, and is described by the organisers as a mashup between SingStar, Celebrity Juice and Takeshi’s Castle. 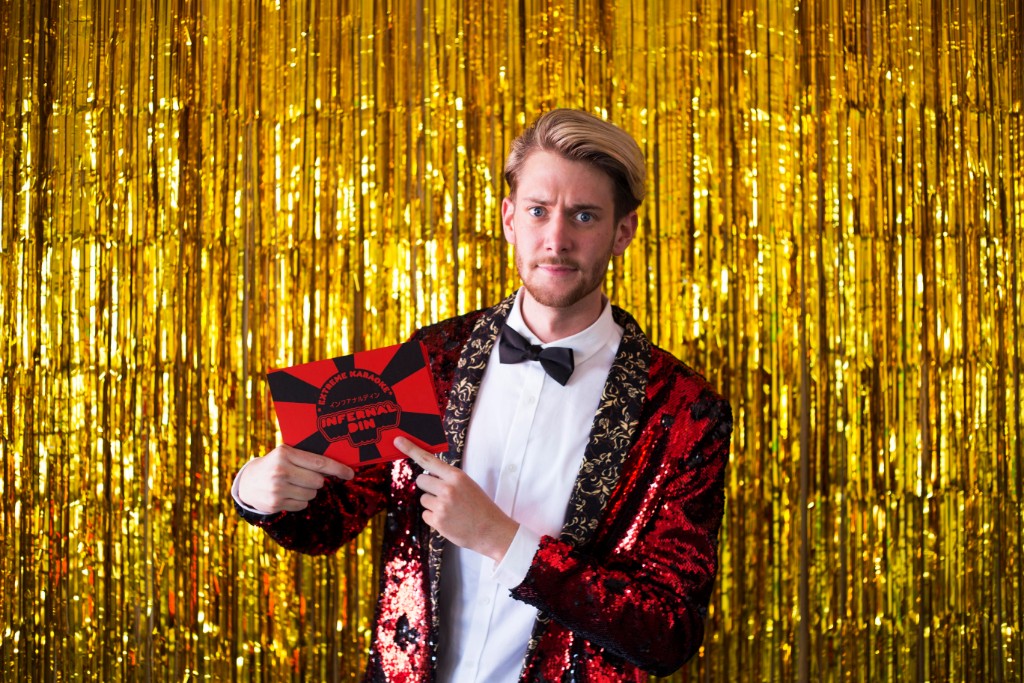 The on-stage show sees contestants battle for prizes in live karaoke rounds and extreme challenges – and is the first to use a real-time voting app, which the audience download to their phones. The technology, which has been specially designed for Infernal Din allows the crowd to live score each contestant after they’ve performed, voting to keep them on if they smash a tune or a binning them off, if they can’t hold a single note.

As well as the singing rounds, there are also a number of chaotic challenges planned, like the launch night’s ‘Green Thunder Challenge,’ which involves wolfing down plates of super-hot Wasabi-filled donuts to win a big cash or booby prize. Infernal Din is hosted by viral star, and TV and radio presenter, Dylan Evans, who’ll be keeping contestants in check throughout the night, as well as leading the audience in mass sing-alongs and dance breaks. 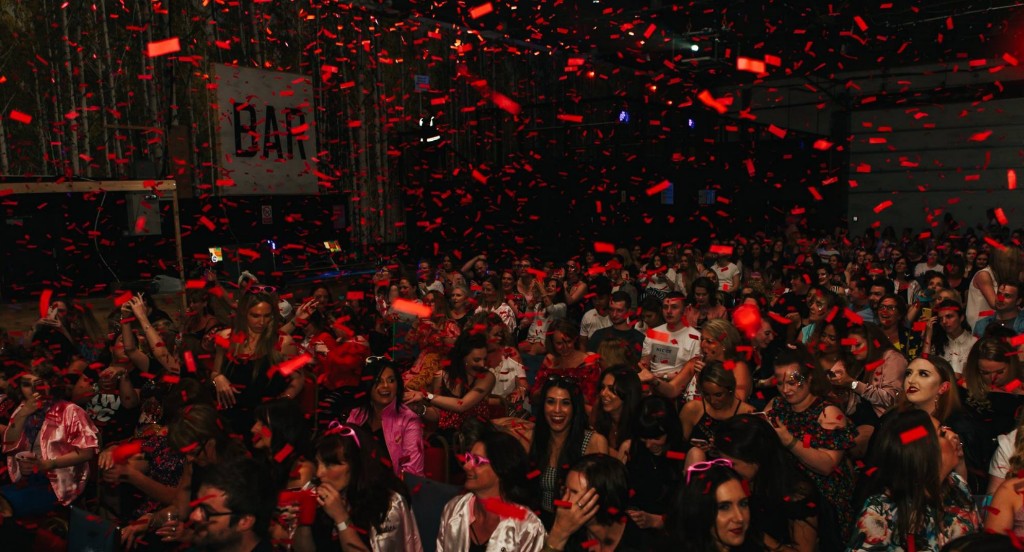 Speaking about the event, Dylan said:

“I literally can’t wait for the launch of Infernal Din, we’ve been working on the concept with the Camp and Furnace team for more than a year, and it’s going to be brilliant. It’s nothing like your typical Karaoke night – we’ve taken the best bits from amazing programmes like Takeshi’s Castle and Celebrity Juice, and mashed them up into a Japanese-style game show.

It’s a completely mental format, and the voting app means that all of the audience are involved with the show at every minute. They’re calling the shots and get to decide if a singer’s a big hit or pure sh*t. It’s going to be absolutely ruthless!” 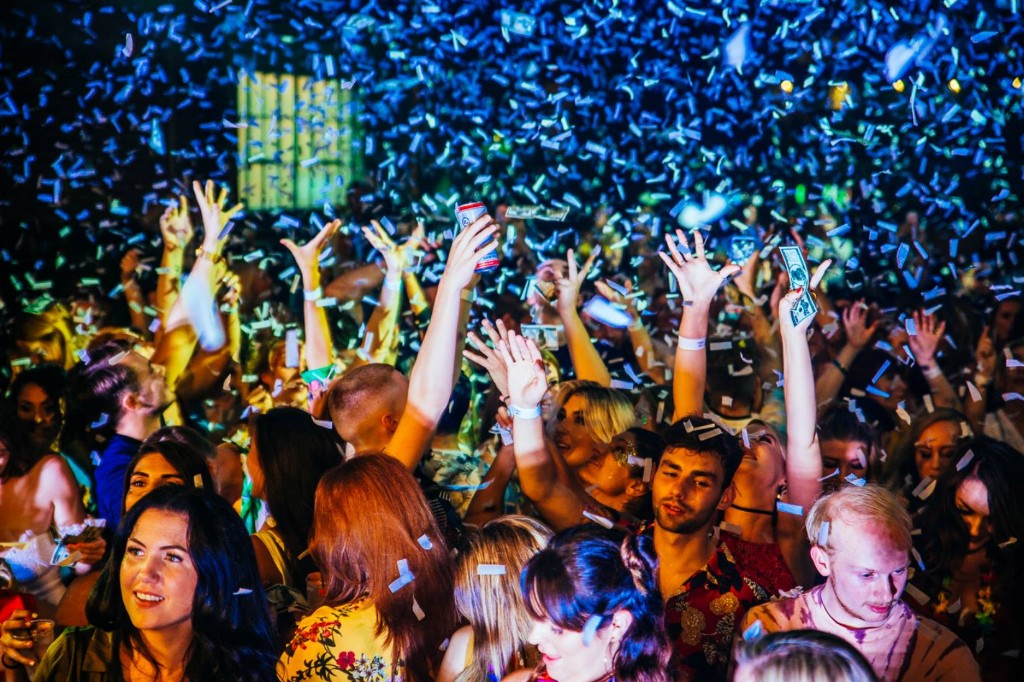 A spokesperson for Camp and Furnace also commented:

“Infernal Din is the next generation of live events, we’ve not seen anything like it. Loud, chaotic and loads of fun, it’s like being in a computer game. With its massive video wall and eye-popping graphics, we’ve put a great deal of time and effort into making sure everything’s right and know that our customers are going to love playing it. Infernal Din is going to be the UK’s next big night out.”

Tickets for the launch of Infernal Din on Friday 5 October are available from www.campandfurnace.com