“Means more to me than any man in Liverpool this fella, smallest man I know but the biggest to me”. Dave says this to Eric and shoots him a shot of affection I’ll probably never comprehend. Eric and Dave met each other in 2008 and Eric ended up saving his life. And not in a re-born spiritual kind of way – in the literal sense. Dave was referred to as a “poly-user” – in other words meaning if it offered an escape, he’d inject, sniff, digest, inhale or find a way for it to float through his blood stream. After decades of frequent heroin use a doctor sat him down and told him it wouldn’t be long before he lost his legs if he kept injecting. It didn’t hit home until Eric, his best friend and saviour he met in a shelter, told him how serious it was. It was that very moment Dave cut the drugs out of his life and not only has he not looked back, he’s influencing others now to do the same. 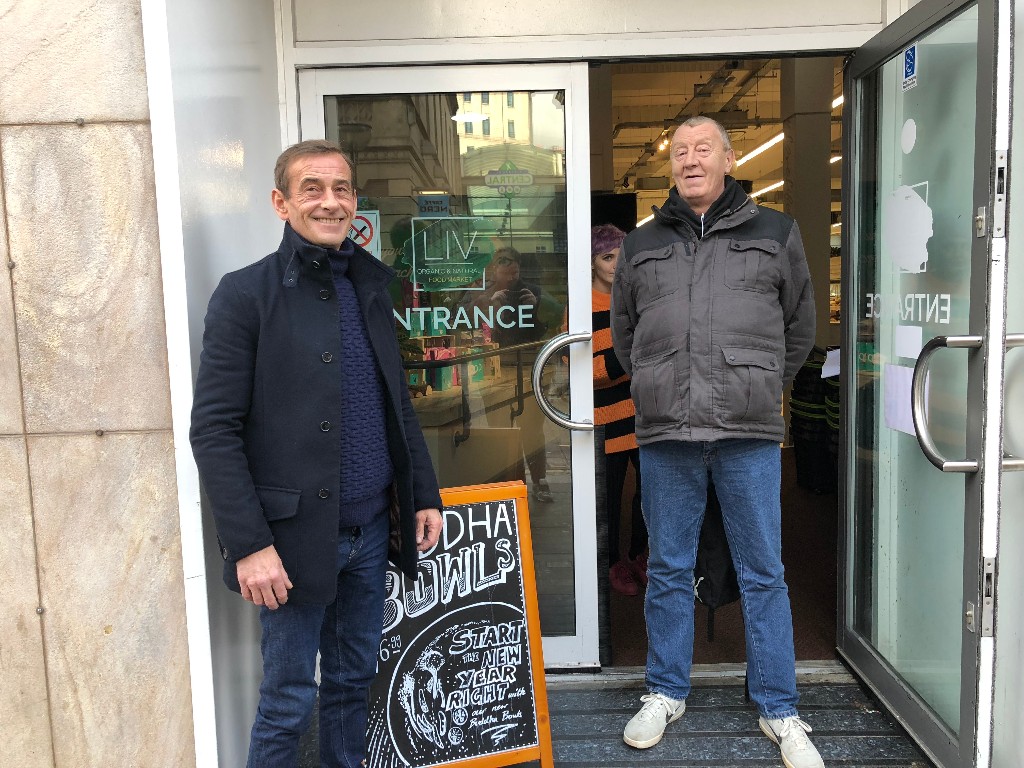 Eric’s choice of poison was alcohol. He was an alcoholic for many years and any time life got tough, he turned to the bottle. Only to realise the answer wasn’t at the bottom of the bottle, hoping it might be at the bottom of the next. The way Eric got clean wasn’t conventional in any sense. It was through his love of football. He started playing with Homeless FC and ended up touring the world, competing in the Homeless World Cup. It was there that Eric felt like he belonged again and as humans, this is the simplest thing we all yearn to do: belong. Dave, not a football fan in the slightest, got sick of Eric’s tales of 4-a-side-footy and asked him “Surely there’s a multi-sport we could get more people involved in?”. It was that simple question that led to The Homeless Games. A two-day, yearly event at Wavertree Sports Centre where homeless from all over the UK come together. To compete. To run. To play board games. To watch. But most importantly, to belong. 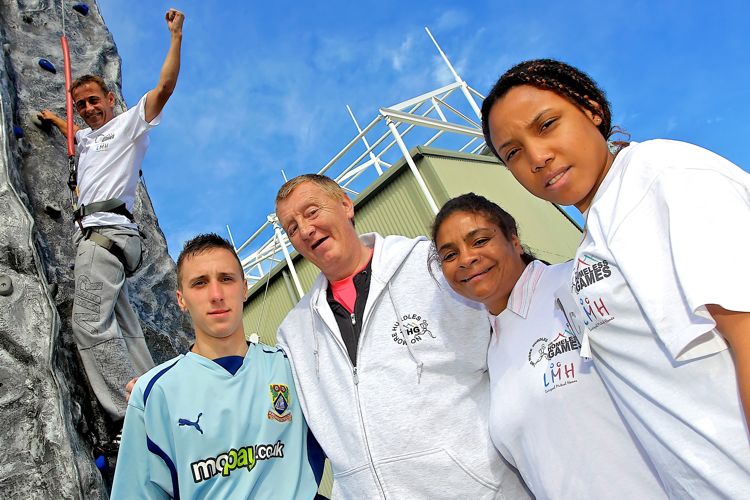 The Homeless Games has been going for 9 years and the latest event attracted 500 people. Some from South Wales, some from Scotland, some from Oxford but mostly people from Liverpool. But they’re not happy there. They want to go European, they want it to be televised and they’re not going to stop until that happens. How can you not be inspired when two men who spent a good majority of their lives on the floor suddenly see that the sky is the limit. The games include track and field, darts, pool, board games and just about everything you can imagine. Not everyone is medically fit to run around the field but everyone can play a board game. Sports, it should be mentioned, are just the attraction – it doesn’t stop there. There are health facilities, health and wellbeing stalls, educational stalls, social inclusion stalls, job centre firms, re-housing associations and more. “Being homeless isn’t a life, it’s an existence” Eric tells us and near enough everyone on the street is looking to escape. The Homeless Games provides positive escapism where people can focus, come together and exercise. 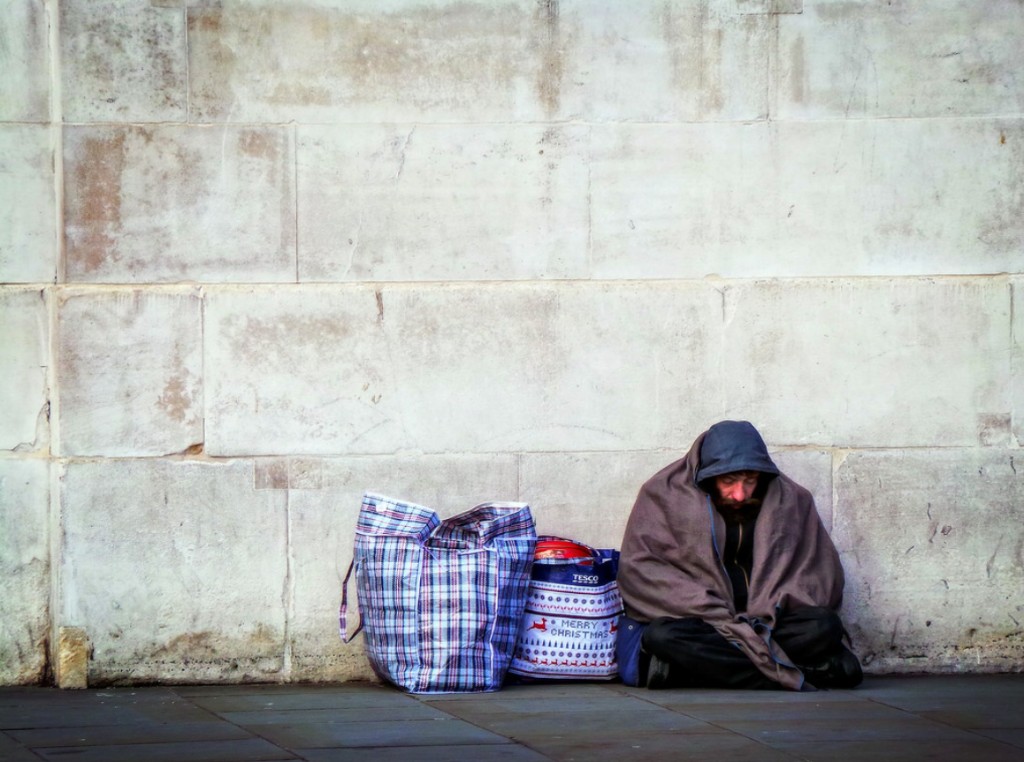 What is so beautiful about Eric and Dave’s story is that they went from the dark, once forgotten shadows in doorways asking for spare change to changing the world around them for everyone. It wasn’t enough for the duo to get clean and get off the streets – they couldn’t leave the others behind and their sole mission is to now pass the baton on to those who don’t yet see a way out of the darkness. The next homeless games is in September  In the five years we’ve been writing about Liverpool, we can’t really remember leaving more inspired than when we met them. We’ll be working immensely close to them over the next few months to take their dream to the next level. We’d love it if you could help too. As well as the next Homeless Games they’re working on a sports shirt you’ll be able to buy all over the city with all the funds going straight to them to continue their valiant mission.

You can donate directly to them here.