by Independent Liverpool Published: 29th May 2021

There is always something happening around a beer.

It seems all the best ideas start after a beer. Lifelong Liverpool natives, holidaying in Texas, entered a craft beer bar for the first time, a visit which left a lasting mark, a visit that created a burning desire to bring their experience to their home city of Liverpool. And that they did, much to the happiness of beer drinkers in Liverpool. When people think about craft beer they think of a hirsute male, with a twirly moustache sipping on some sort of Pumpkin IPA announcing notes of niche flavours in some tremendously over the top fashion. That, for most part, isn’t the case and especially at Dead Crafty Beer Co. It has quickly become the hop headquarters of the year with an ever-changing and incredibly exciting range of beers and meet the brewers events. Not only that, they’ve just won UK’s best independent craft beer bar at the SIBA awards. 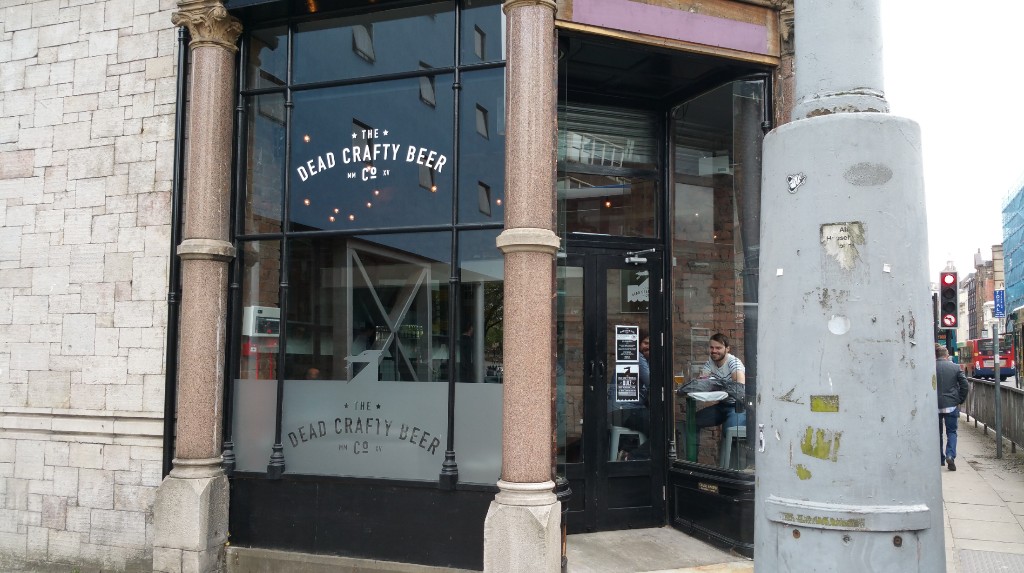 The bars big red ribbon was cut in March 2016 by no other than Steve Hindy, owner of Brooklyn Brewery. A beer blessing, if there ever was one and since then Dead Crafty Beer Bar has become a locals bar right bang in the city centre. It’s dog friendly – meaning you don’t have to drink pints on your lonesome receiving picture updates via WhatsApp of what the dog has been doing. He or she will be right there next to you. It’s the kind of a place where you’ll be treated like a regular, despite how long you’ve been in there. And it’s that kind of welcome which will inevitably turn you into a regular. They’ve created a little community within the bar and it just keeps going. Dead Crafty believe there is a beer out there for everyone and it’s their job to find it. So pull up a chair and take your time, because great beer is worth savouring and Dead Crafty is a bar well worth supporting. 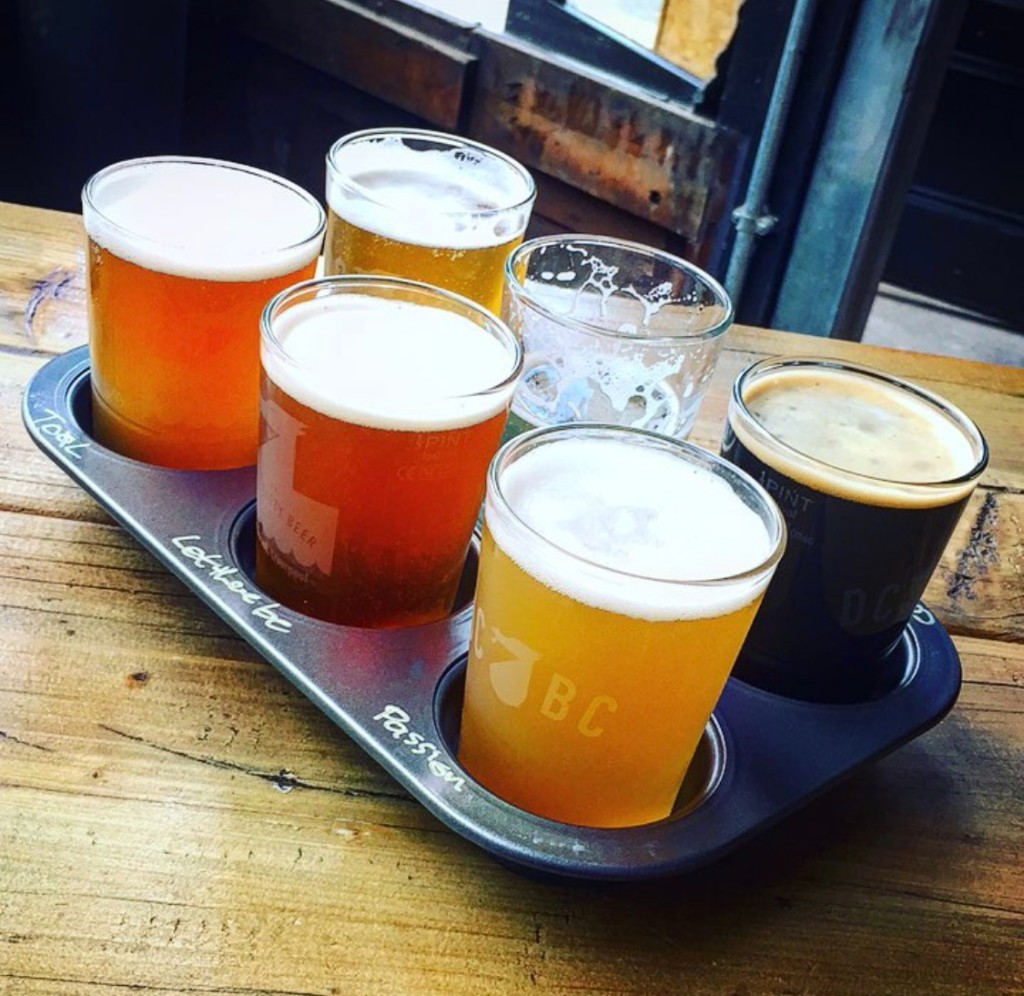 The centre-piece to the room is 20 rotating taps where you’ll very rarely try the same beer twice (unless it’s a particular favourite). To encourage customers to try different styles that they wouldn’t normally try they also started a monthly bottle sharing event The Dead Good Bottle Society, hosted by Ben Jackson the supervisor and also owner of local brewery, Top Rope Brewing Company. As you can see – Dead Crafty Beer Bar is more than just a bar. The owners bleed beer and are in it for the love. Is there any love as sweet as the love of beer? 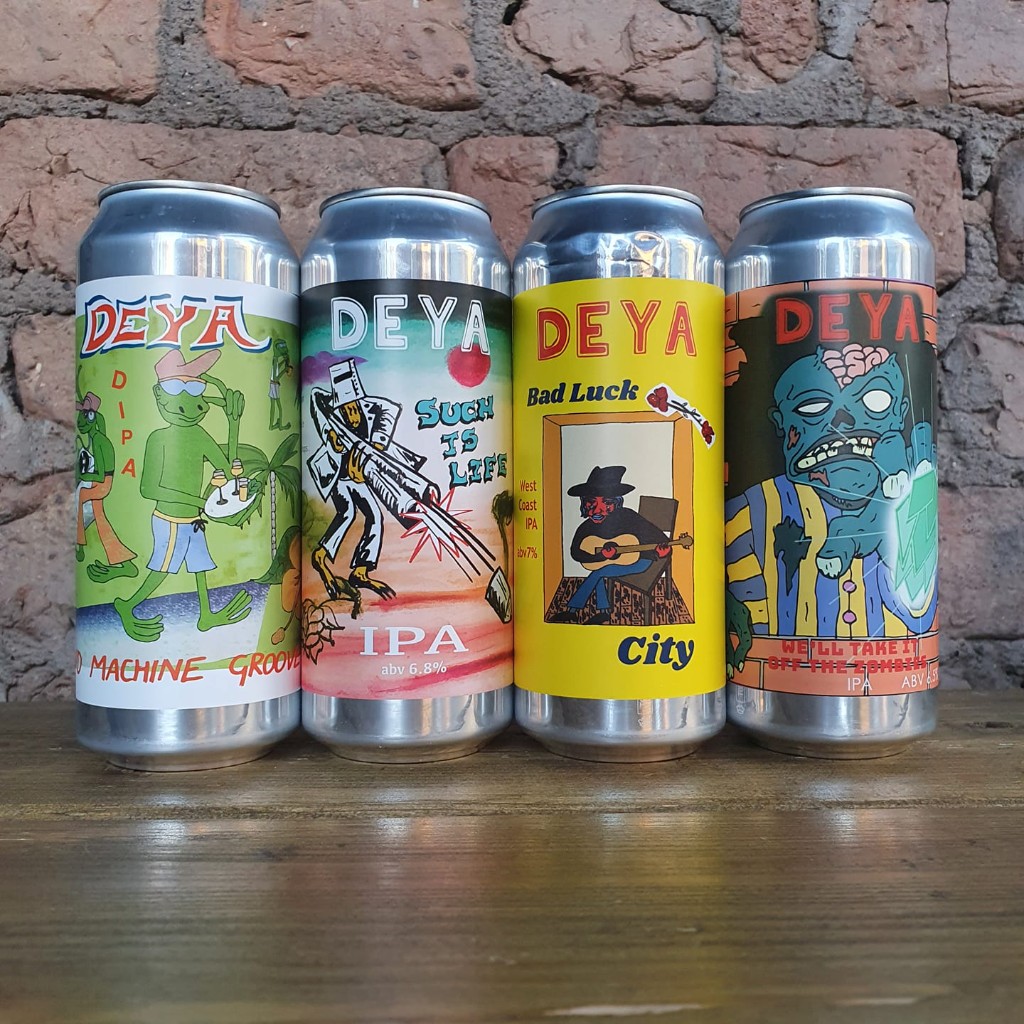 A word from the owners:

“We’re really humbled to win such a huge award and it’s amazing to get such recognition after 5 years of hard work. It really was the cherry on top to win this on our 5th birthday. This award isn’t just for us but all our customers and brewers who have supported us from day 1, we wouldn’t be here without them!”