The Little Taproom on Aigburth Rd, with its own on-site distillery, is offering a range of rewards with its crowd funding campaign.

An exciting inclusion to South Liverpool’s hospitality scene is coming in the shape of The Little Taproom on Aigburth Rd within the next few weeks. Partners Si Vanderbelt and Aggy Perreau are building their vision of the ‘perfect little pub’ and are offering supporters to the crowd funding campaign to get merchandise, discounted bar tabs and their own distilled spirits, including a gin exclusive to the funding campaign.

Si and Aggy are offering a range of rewards that include bottles of their own vodka and gin from the first batches, discounted bar tabs, merchandise and even the chance to name your own gin which will be sold in the pub and later, around Liverpool in other venues. One supporter could even have the whole micro pub to themselves and their friends for one evening with two barrels of beer on the house.

The Little Taproom on Aigburth Rd will be focused on providing a range of up to six real ales and ciders, eight craft beer taps and a range of spirits, many of which will be distilled on the premises. All of their in-house produced spirits will support a local cause or charity with £3 from every bottle going to the causes. Early causes to have been confirmed include Freshfield’s Animal Rescue who will benefit from sales of Laika Vodka (named after the first dog in space) and Friends of Sefton Park whom will be beneficiaries of Sefton Park Gin.

“I got into this industry 25 years ago” explains co-owner Si Vanderbelt, “and since then I’ve evolved an idea of what the perfect little pub could be like. Aigburth is the absolutely ideal spot for us to open, with a great sense of community and we’ve been overjoyed by the reaction to our plans.” 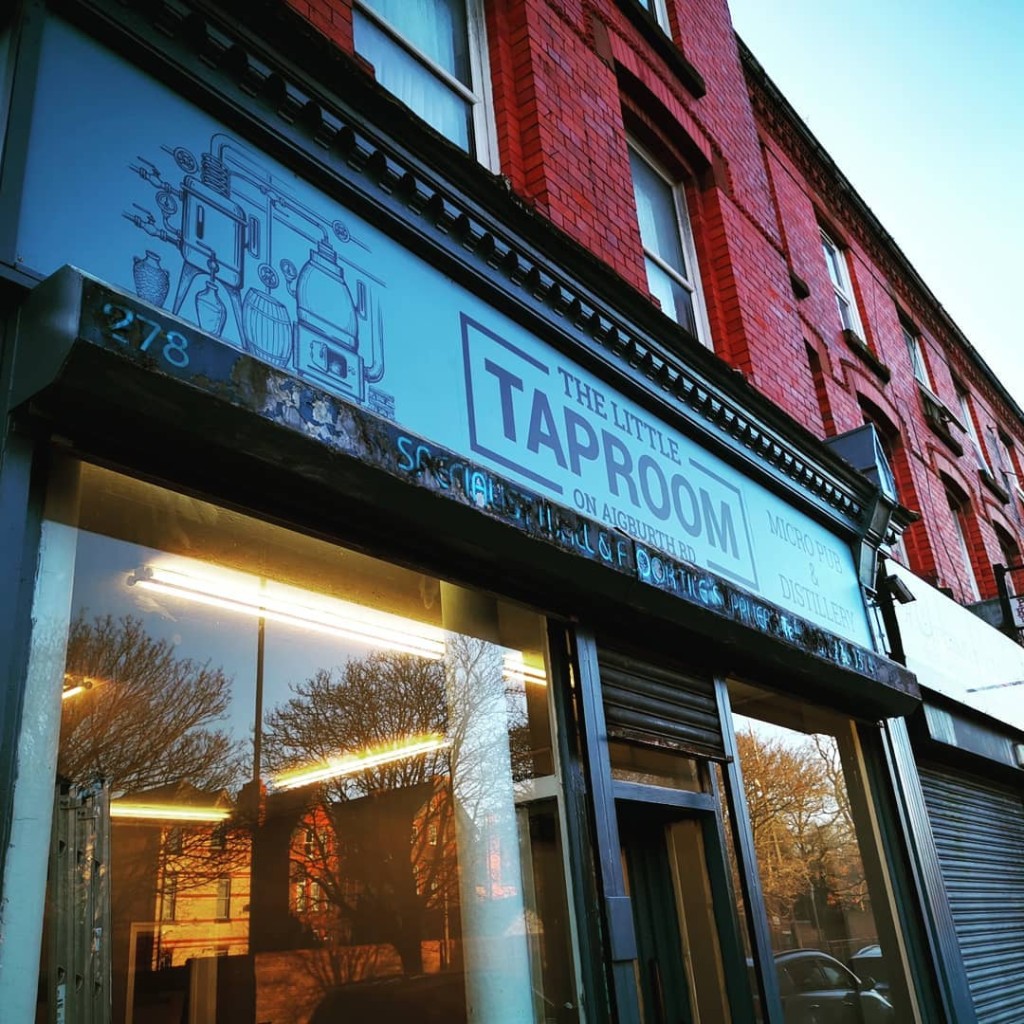 The Little Taproom is aiming to raise £10,000 through crowdfunding and the campaign can be found at http://bit.ly/AigburthTap