Writing on the Wall (WoW) is a writing and literature organisation based in Liverpool hosting Liverpool’s longest running and nationally acclaimed literature festival – WoWFEST.

From 1st-31st May WoWFEST is back for their 20th year special. Announcing the full programme of guests for the month-long annual festival, featuring legendary director Mike Leigh, Women’s Rights spokesperson Helen Pankhurst, award winning writer Kerry Hudson, and activist and model Munroe Bergdorf and many more… See below for full programme:

Sometimes it’s hard to be a woman and sometimes it’s time to be a hard woman. Comedy’s finest Jo Brand gets gobby, as she brings Born Lippy, her straight-talking, darkly funny guide to life to WoWFEST ‘19. Join her in conversation with Emmerdale Brookside, Doctors and Waterloo Road actress, Eithne Browne as she discusses how to do female. Ticket Prices £23.5/£17.50 (Including Advance book order) £16/£10. 14th May. 19:30. Liverpool Philharmonic Hall, Hope Street, Liverpool L1 9BP. Tickets: https://bit.ly/2u3hnFt

Join model and activist Munroe Bergdorf and the co-founder of UK Black Pride Lady Phyll for a frank discussion on the challenges and opportunities of online activism, body image and carving out your own space. £12/£6. 19:30. 7th May. Radisson Blu, 107 Old Hall St, Liverpool, L3 9BD.Tickets: https://bit.ly/2Fy1vQY 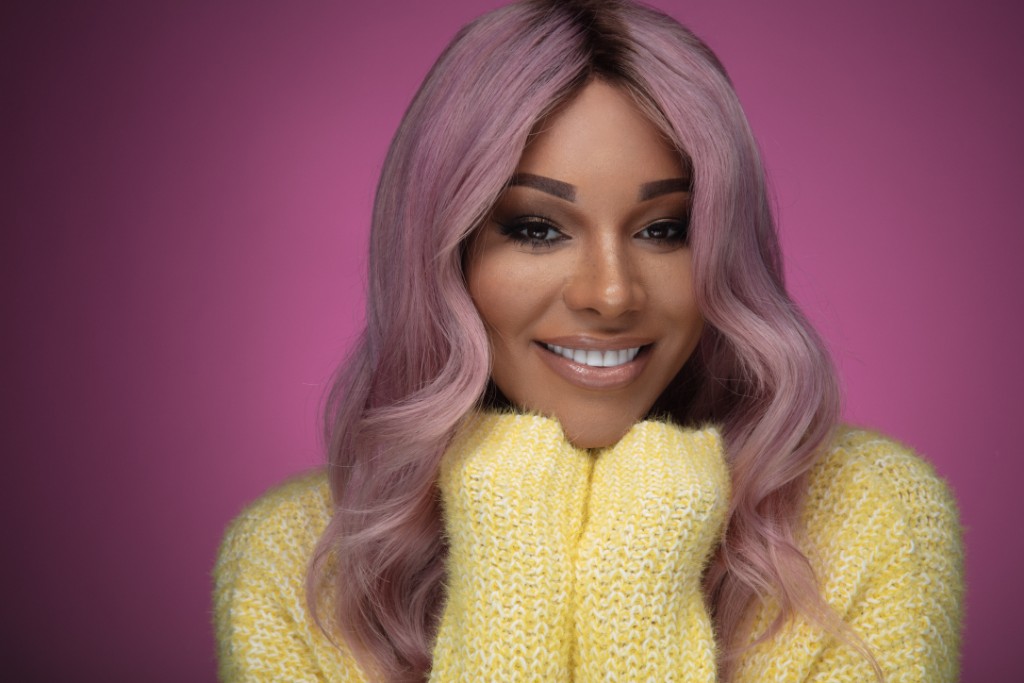 1936, 200 men from the Tyneside town of Jarrow march 300 miles to London in protest against the destruction of their towns and industries. 80 years on, Stuart Maconie, retraces the route of the emblematic Jarrow Crusade documenting the similarities and differences of Britain today from the 30s. £12/£6. 19:00. 18th May. Epstein Theatre, Epstein Theatre, 85 Hanover St, Liverpool, L1 3DZ. Tickets: https://bit.ly/2WzqolR

Helen Pankhurst, granddaughter of legendary Suffragette Sylvia Pankhurst, shares findings from her book Deeds Not Words: The Story of Women’s Rights, Then and Now, which explores and discusses the changes in the UK since the right to a parliamentary vote was first granted to some women in 1918. £8/£4 29th May. 18:30. The Woman’s Organisation, 54 St James Street, Liverpool, L1 0AB. Tickets: https://bit.ly/2ul0giS

Kerry Hudson grew up in all-encompassing, grinding poverty. Always on the move with her single mother, Kerry attended 9 primary schools and 5 secondary schools, living in B&Bs and council flats. Whilst many people would like to think that Kerry was an exception – that she was unlucky, or a one-in-a-million case, this sadly just isn’t true. All the people Kerry grew up with were experiencing the exact same as she was. Some a little less, and some far worse. £3/£2. 21st May. 18:00. Waterstones Liverpool One, 12 College Ln, Liverpool, L1 3DL. Tickets: https://bit.ly/2U0wJJI 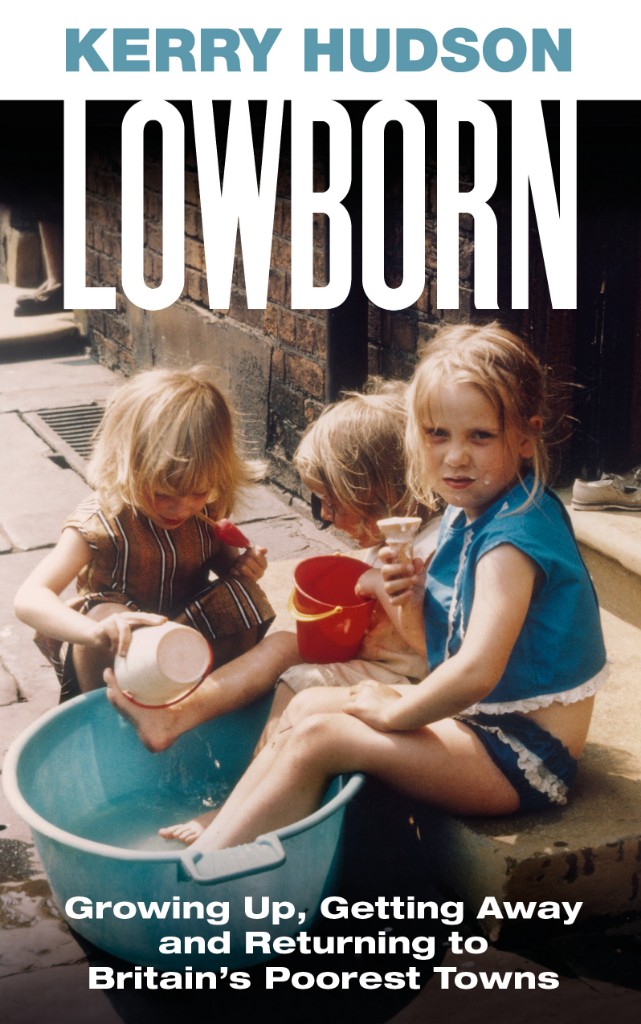 What is to be done: Environment and Action

The UN has issued a distress call: in 12 the effects of climate change will become irreversible. Action is needed now, but when will ‘now’ start? We discuss what needs to be done with author Fred Pearce, Sheffield Lord Mayor Magid Magid, journalist Beth Gardiner and anti-fracking protestor Roscoe Blevins. £8/£4. 7th May. 19:30. Toxteth Library, Windsor St, Liverpool, L8 1XF. Tickets: https://bit.ly/2TO0QVx

Where Are You Now? The State of Grime

From Dizzee Rascal to Skepta, from Stormzy to Lady Leshurr, grime has moved from the slipstream to the mainstream, now recognised as an art form, a politically conscious tool whose influence is spreading far and wide. Join Jude Yawson, Blue Saint, Kayo Chingonyi and Dorcas Seb to make sure the state won’t put a shutdown on grime. £5/£3. 20:00. 18th May. Video Odyssey, Toxteth TV, 37-45 Windsor St, Liverpool, L8 1XE. Tickets: https://bit.ly/2CJfGSl

1919: Remembering the Riots – A National Conversation

As a part of the centenary commemorations of the 1919 Race Riots, WoW and the University of Liverpool invite you to this event which will explore how the Liverpool is only one part of a wider national story about racism and violence in cities across the UK. Invited guests will discuss what happened in cities like Glasgow, Cardiff, South Shields, London and Hull, and many more, and together we will explore the similarities and differences between each city. £16/£8. 12:00. 25th May. Starts at Chinese Arch, Nelson Street, Liverpool, L1 5EW. Tickets: https://bit.ly/2OwHRss

“Our 2019 festival programme is asking the question, ‘Where Are We Now?’, which is designed for the times we are living through, when there are more questions than answers, more uncertainty and even anxiety on a host of issues, including Brexit, race, racism, diversity, inclusion of working class voices in the arts, and much more. Once again WoW are bringing the best of international, national and local writers and artists to the Liverpool City Region, offering audiences the chance to come together and debate and discuss all the big questions of the day”