LightNight Liverpool, the city’s one-night arts festival, is back on Friday 15 May 2020. On the night audiences of all ages are invited to follow an exciting trail of over 100 unforgettable events with friends and family, as the city’s finest arts spaces open late to explore the theme of Home.

Every year on LightNight thousands of people take to the city’s streets, galleries, museums and arts spaces for a packed evening of music, exhibitions, workshops, theatre, performance, talks and loads more. It’s a Friday night like no other. Taking place every May since 2010, LightNight celebrates Liverpool’s year-round arts and cultural offering and attracts visitors of all ages: in 2019, nearly 20,000 people attended LightNight. 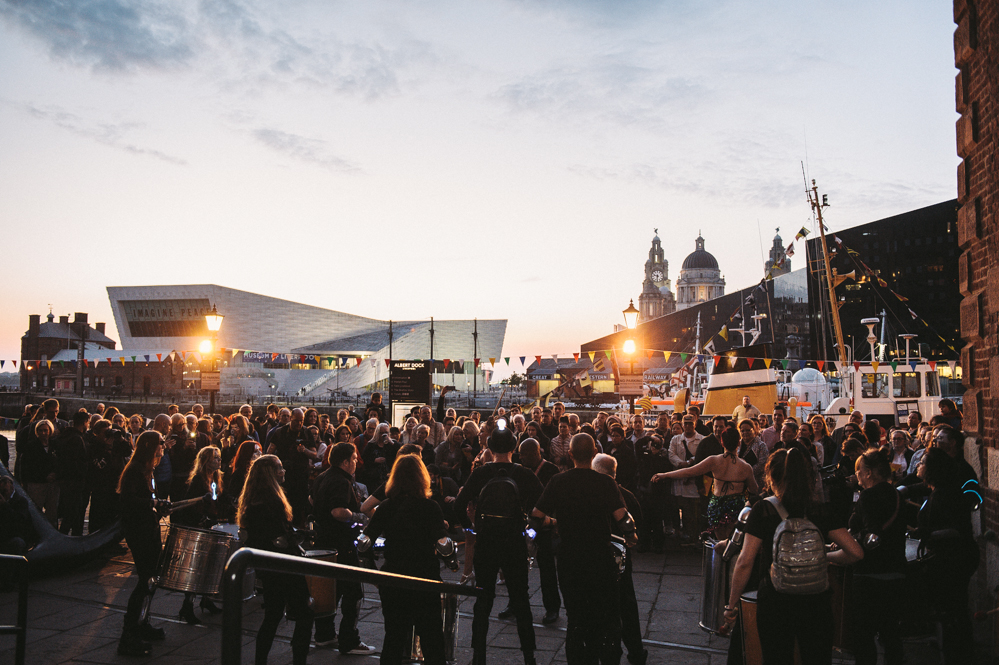 For 2020 the festival will explore the theme of ‘Home’. Home, whatever and wherever it may be, gives us a feeling of belonging and safety, from where we can reach out into the world. But in a world full of barriers to belonging, where millions are displaced or homeless and the future of our very planet is in danger, where and how do we find home?

“We are so grateful to be taking LightNight into its second decade with this year’s programme exploring the idea of ‘Home’. We feel there’s no more pertinent time to have an open and creative conversation about what it means to feel at home, as the world becomes increasingly divided and barriers to feeling like you belong exist at every turn. This LightNight we invite everyone to come and feel at home in Liverpool city centre.” 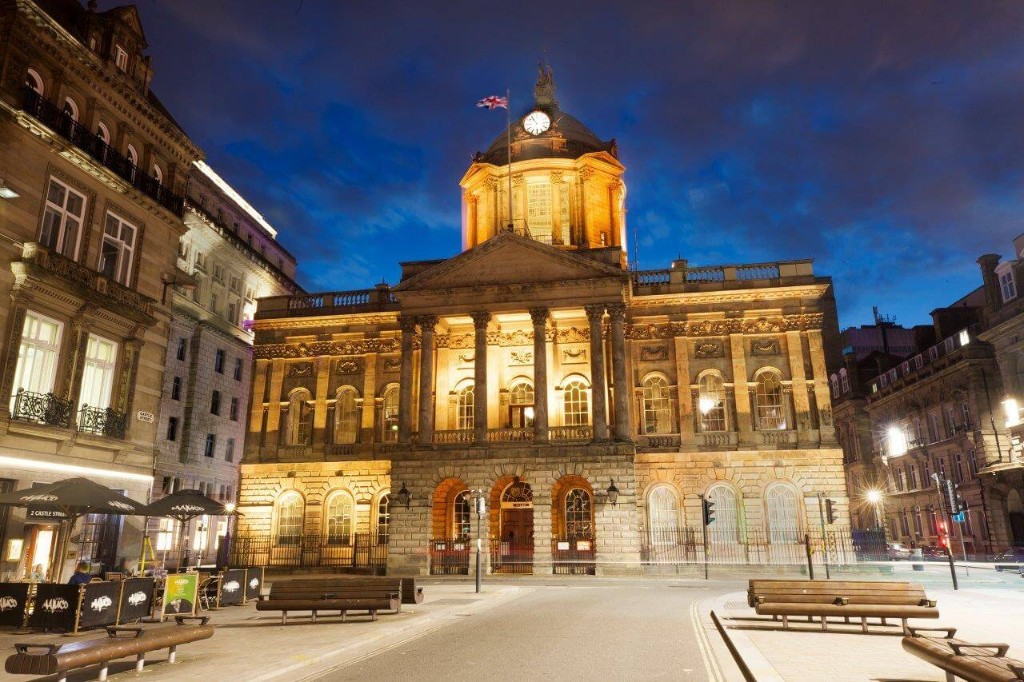 Produced by social enterprise Open Culture – who are also behind Tickle the Ivories and the Winter and Summer Arts Markets – LightNight showcases the creative lifeblood of Liverpool, and venues large and small will open their doors until late in every corner of the city; from the Waterfront to St George’s Quarter, the city centre, the Baltic Triangle and Hope Street.

Over 40 venues will open late for the festival, and LightNighters in need of refreshment can enjoy a meal at one of our dedicated food hubs at Baltic Market and a new addition with an outdoor courtyard full of delicious choices at Blackburne House. LightNight wouldn’t happen without a real city-wide effort, and we are pleased to announce that our Principal Sponsor for 2020 will be Liverpool John Moores University. 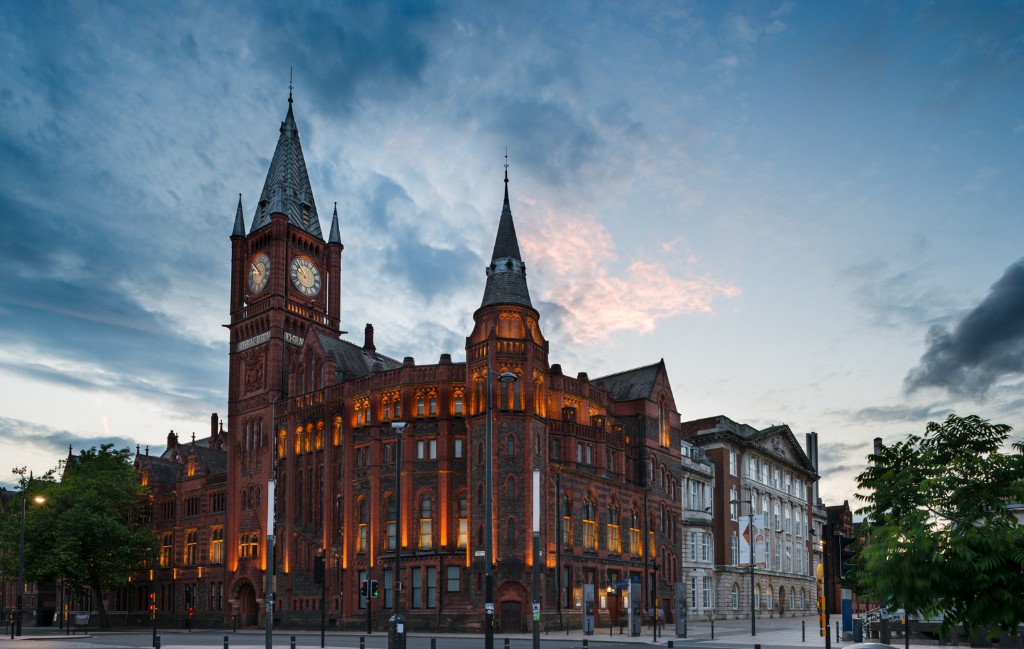 “Bringing art and culture to the city centre is at the core of what we do and why we support LightNight. It’s such an important night in Liverpool’s calendar, not just for the artists and creatives who are part of the wide and varied programme, but also for the businesses and employees in the BID Area. A vibrant and thriving culture scene attracts visitors and residents and this is one of the busiest nights of the year. We’re also thrilled to work again alongside Open Culture to host LightNight commissions across the city centre”. 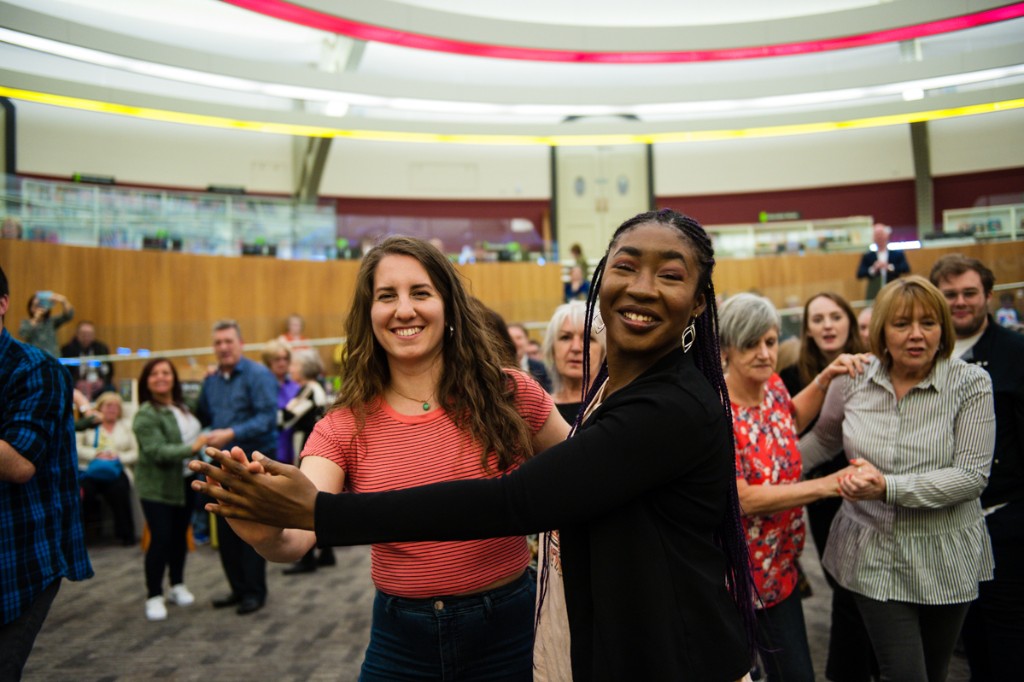 The full programme will be released on 2 April and the printed guide is available to order now at www.lightnightliverpool.co.uk