Pub Invest Group, one of the largest operators of bars and nightclubs, has stepped in during lockdown to save a Liverpool musical institution.

Based on Seel Street in the Ropewalks area of Liverpool and best known for being the home of regular club nights such as “The Bandwagon” and “Valhalla” among others the Zanzibar sadly closed its doors for the last time back in March 2020. The iconic venue was established in 1990 by the late Liverpool music legend, Tony Butler, who sadly passed away in 2018. Tony was a huge figure on the Liverpool music scene for many years.

Many notable acts have played at The Zanzibar such as Noel Gallagher, The Coral, The Zutons, The Revelation and The Libertines to name a few. The venue, which has been giving live opportunities to innumerable local acts for almost 30 years, closed its doors because COVID-19 made it financially impossible to reopen. 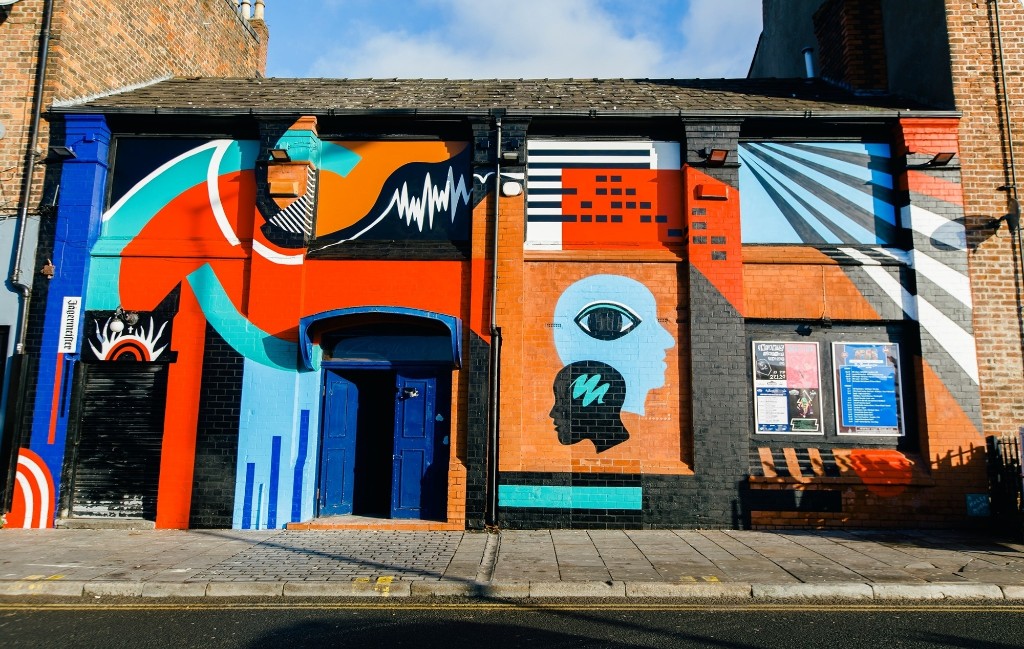 Rich in musical history, the Zanzibar Club played a huge part in the early 00s Scousedelia scene that featured bands such as The Coral and The Zutons.

Pub Invest Group is working on opening in June, following government guidelines.  The Zanzibar will continue as a live music venue with supporting club nights as well as a late-night venue.

“Zanzibar was known for its links to the city’s grassroots music scene. Pub Invest Group are looking forward to carrying on that legacy giving a space for local bands to share the same space as some exceptional touring acts too. With some alternative club nights planned and a packed calendar of events, we’re planning on building on the vibrancy that’s always surrounded the venue. We look forward to opening up the booking diary to get some of the local acts that are keenly awaiting Zanzibar to reopen to play here once again.”

The Club itself holds around 300 people, and is divided into two main areas, which again will remain the same. The largest independent operator in Liverpool, Pub Invest Group, owns other sites in the city, such as Brooklyn Mixer, Peacocks, Moloko and Lago to name a few.