Liverpool based Upholsterer, Imogen Woodings, owner of Bluebird Upholstery, has been chosen as one of 100 craftsmen and women, to be featured in A Celebration of British Craftsmanship; a book which captures the extraordinary passion, skill and diversity of Britain’s artisans.

The book, which launched on 29 October 2018, provides a glimpse into the lives and skills of many of the talented craftsmen and women that the Queen Elizabeth Scholarship Trust (QEST) has supported, by funding their training and education. Comprising 100 portraits and stories, gathered from across the United Kingdom, the book reveals a wealth of skill and knowledge, a respect for traditions and an abundance of innovative spirit. The photographer, Julian Calder, and the writer, Karen Bennett, travelled thousands of miles across the country to capture the craft and passion of each artisan. 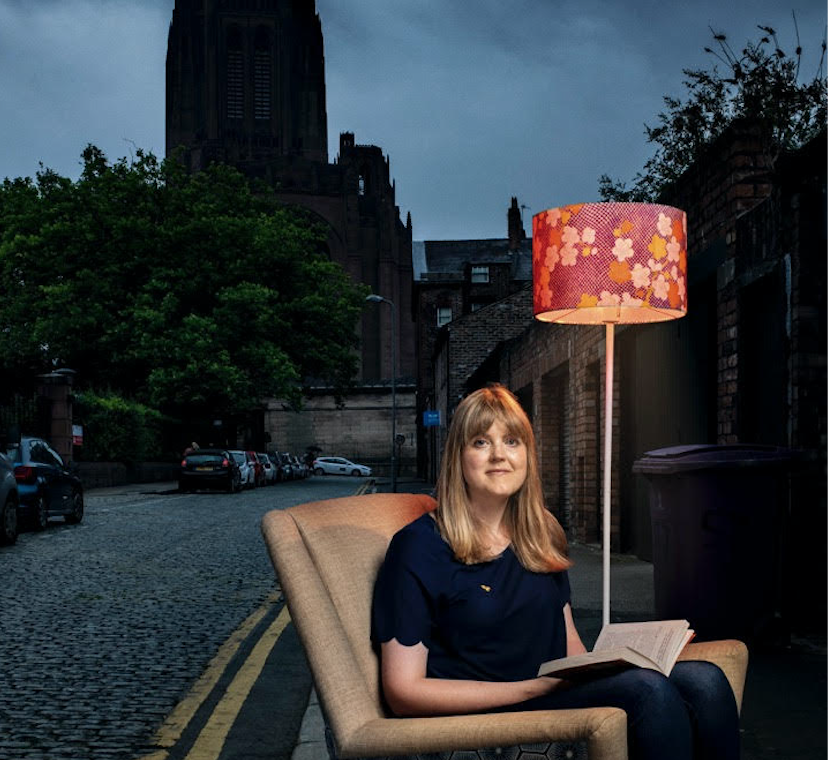 LJMU Fine Art graduate Imogen began her craft journey when, eager to do something practical, creative and hands on, she signed up for evening classes in upholstery at Waterloo College in 2010. She was instantly hooked; falling in love with the materials and tools, and the processes and techniques of traditional upholstery that have been passed down over centuries. From there, she completed the first stages of the Association of Master Upholsterers and Soft Furnishers (AMUSF) qualifications, at Kendal Upholstery in Cumbria, for which she gained a distinction. Following redundancy, she volunteered with a local Liverpool upholsterer to increase her knowledge of the trade, and established Bluebird Upholstery in 2012.

For her portrait in A Celebration of British Craftsmanship, Imogen has been photographed outside her shared workshop space in Liverpool’s Georgian Quarter, with Liverpool Cathedral in the background. She is sitting in a 1960s Vono armchair that she bought at auction and reupholstered from frame. It is covered in plain Havana by Warwick Fabrics, with hand printed linen on the outside back and arms from Rapture & Wright. The scene is lit from a handmade lampshade which Imogen made using a fabric remnant from a vintage kimono. 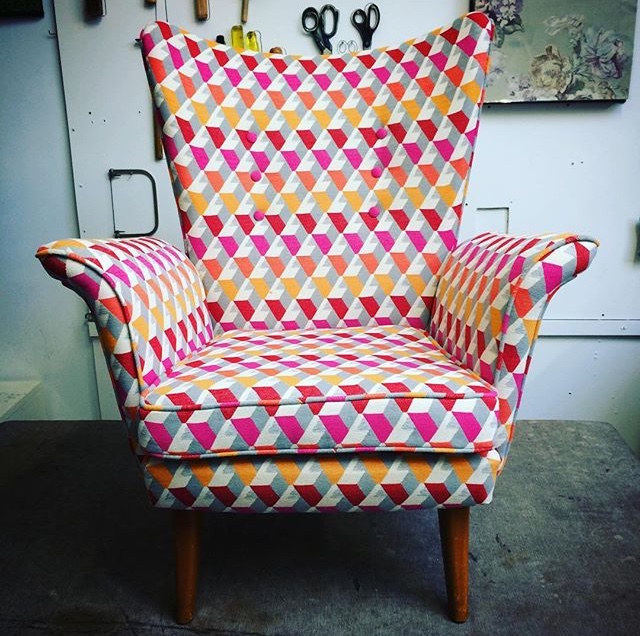 Imogen was delighted to be chosen as one of the 100 QEST Scholars to be featured in the book. She says “It was very humbling, and an incredible honour for me to be included in such an amazingly talented group of craftsmen & women, who are so dedicated to the furthering of their skill and the development of their craft. I feel especially proud to be able to represent the North West and my adopted home of Liverpool within the book; a city brimming with talented makers and entrepreneurial spirit. I am just starting out on my career as an Upholsterer. As a craftsperson; you are always learning and improving. QEST has been instrumental in my journey so far, and the proceeds from the book will fund future Scholarships, to help people like me realise their potential.”

QEST’s aim remains the same today as it did at its inception in 1990 – to sustain Britain’s cultural heritage by supporting excellence in British craftsmanship. Those featured in A Celebration of British Craftsmanship represent only a fraction of the 467 artisans who have benefitted from QEST’s help. The net proceeds from the book, which retails at £50, will be used by the charity to continue funding the training and education of the next generation of professional craftspeople, who hold the future of British craftsmanship in their hands. 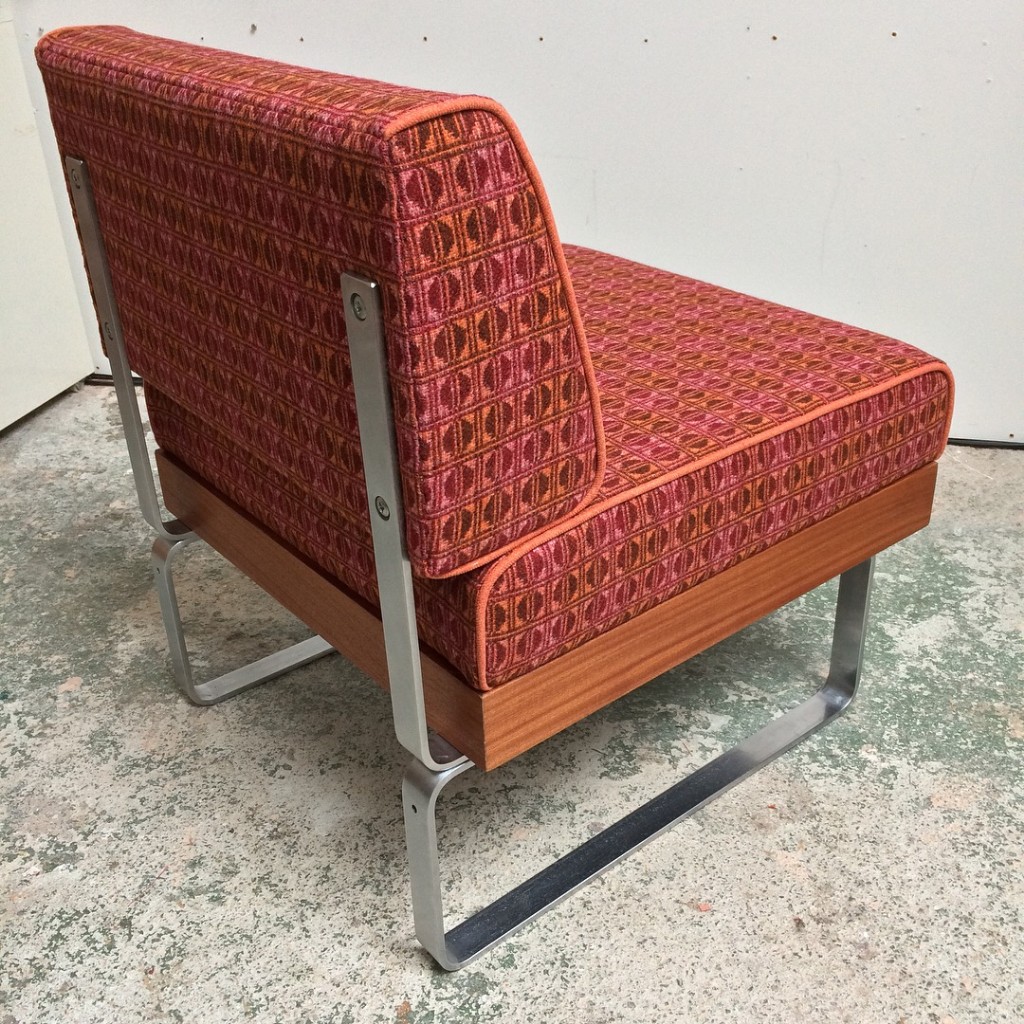