Liverpool favourite, Crust scooped the award for best pizza in England and Wales in the UK Pizza Championships as part of the 2019 Italian Awards last night (Sunday 6th October 2019)

Competing against 29 of the UK’s best pizzeria’s that England and Wales has to offer, each pizzaiolo was tasked with creating their best margherita pizza and then a second pizza of their choice where porcini mushrooms had to feature as the main ingredient, Luca D’Ambrosio, Head Pizzaiolo at Crust elected to create a white pizza (a pizza with no tomato base to you and me) featuring porcini, grated potato, rosemary, Italian sausage and pecorino cheese. 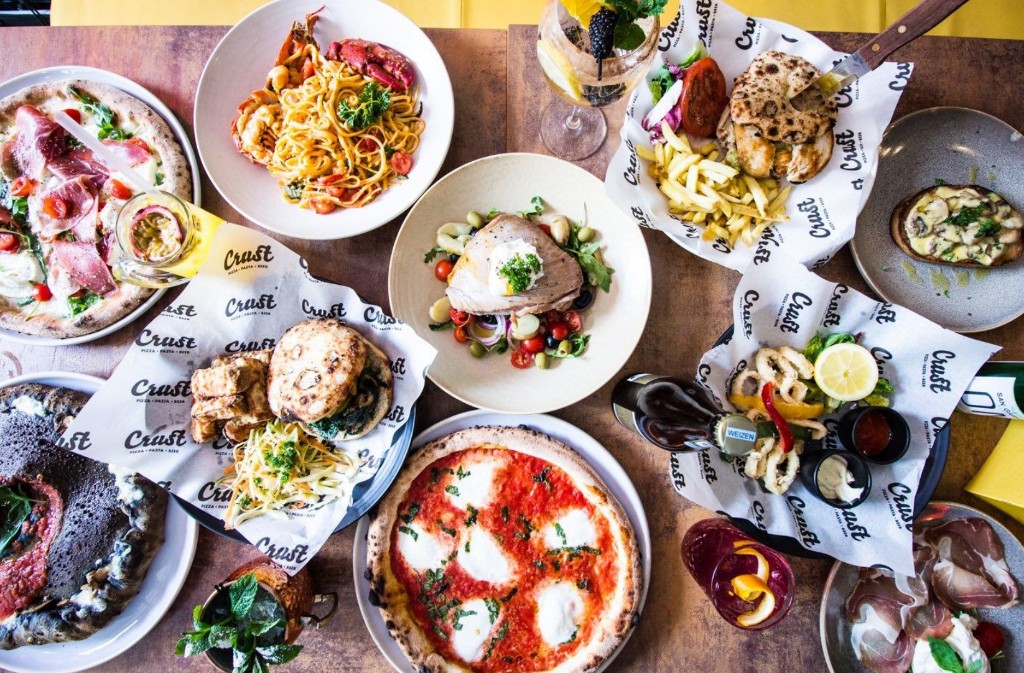 Judging was lead by a panel of experts in Italian cuisine, including ambassadors for Accademia Pizzaiolo, described as the most important pizza school in Italy and beyond. Luca will go on to challenge the winners of Scotland and Ireland in the battle for best pizza in the UK. 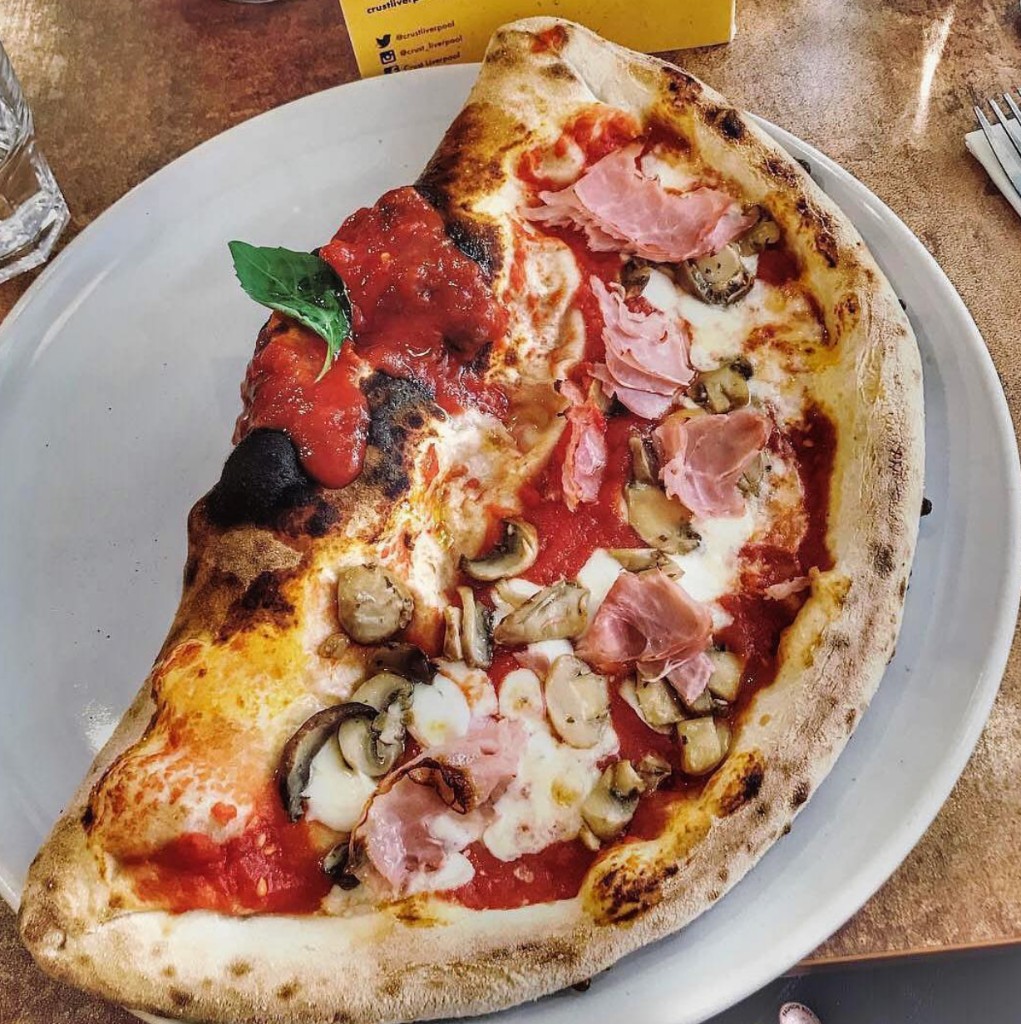 Crust are featuring their award winning pizza titled Pizze Autunno on the menu, for a limited time in both Bold Street and Woolton Village. Another Liverpool restaurant, Il Forno, were awarded the title of highly recommended in the Italian restaurant, over 50 seats category.