Liverpool Disco Festival celebrates its 3rd birthday on 2nd November with a Halloween special and another multi-venue takeover drawing crowds from all over the country, Europe and further afield, road-blocking The Baltic Triangle with a weekend that celebrates the legacy of underground dance music inspired by Chicago and New York City.

Each Liverpool Disco Festival thousands of feet stomp in delight as legendary stateside DJs are joined by Europe’s celebrated disco and house music diggers. Jaws drop at the spectacular production and incredible atmosphere only this party brings. Resident Advisor’s observation that is is the ‘crowd’s effervescent attitude that makes the event special’ has not gone unnoticed, as the festival continues to draw the most beautiful souls. 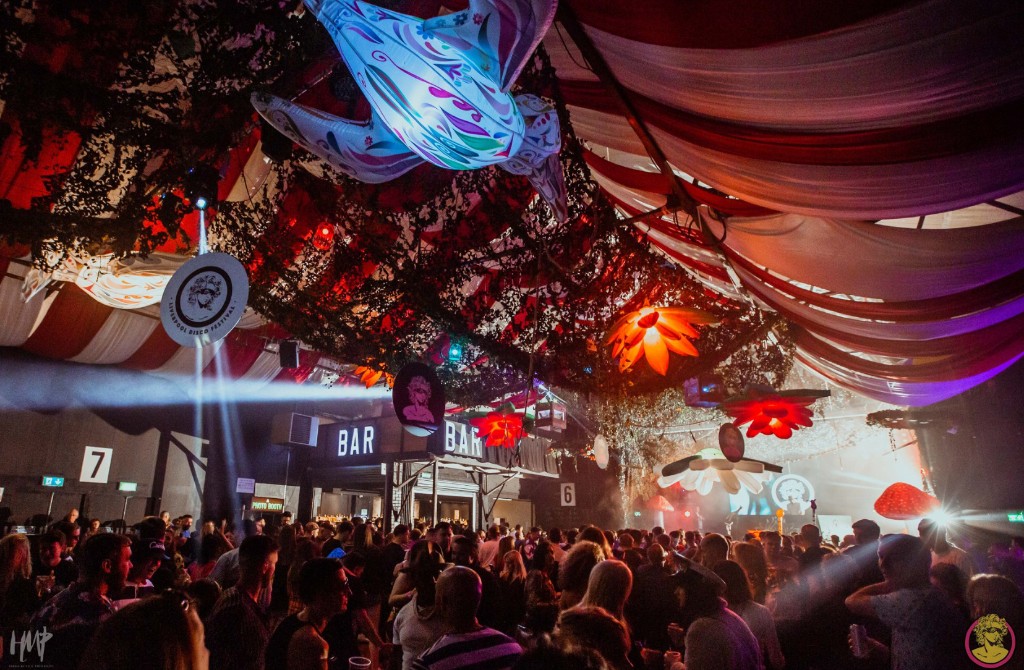 If it’s your first time to the dance, you’re in for the time of your life. The city-wide explosion of music, art and culture over the last couple years has a nourished a fertile ground of innovation, integration and celebration – and Liverpool Disco Festival is one such expression of this Scouse spirit that continues to grow from strength to strength. 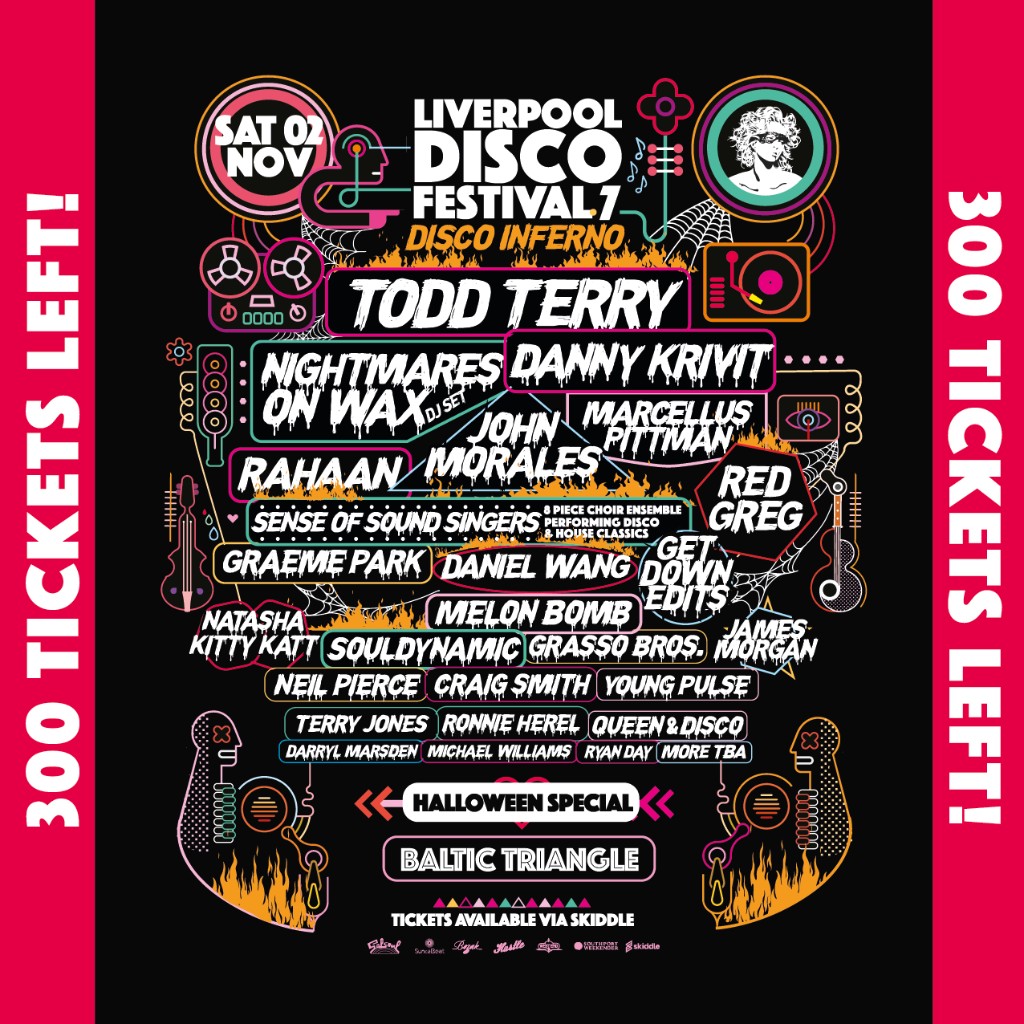 They’ve got an absolute blockbuster line-up across the whole of The Baltic Triangle and it promises to be an epic weekend. Want to know something even better? Independent Liverpool readers can get HALF PRICE TICKETS by following this special link here. Yep, simple as that! Don’t need to enter a code or anything, the discount is already applied. See you on the dance floor.