Dubbed the ‘game changing beer festival’, Liverpool Craft Beer Expo is back for its 7 th year and plans to be bigger than ever. This year sees the festival return north of the city to the Invisible Wind Factory and runs from June 27th to June 30th. Beer, it is a peculiar substance, rarely do things that taste good also have favourable effects and there’s over 300 different ones to sample and it’d be so rude not to try them. The team behind it want to challenge your misconceptions about beer festivals, it isn’t all old men drinking halves of bitter discussing the train they spotted, there’s street food, curated music and interesting stories to accompany each beer. After a few of the beers yourselves, we’re sure you’ll have your own interesting stories. 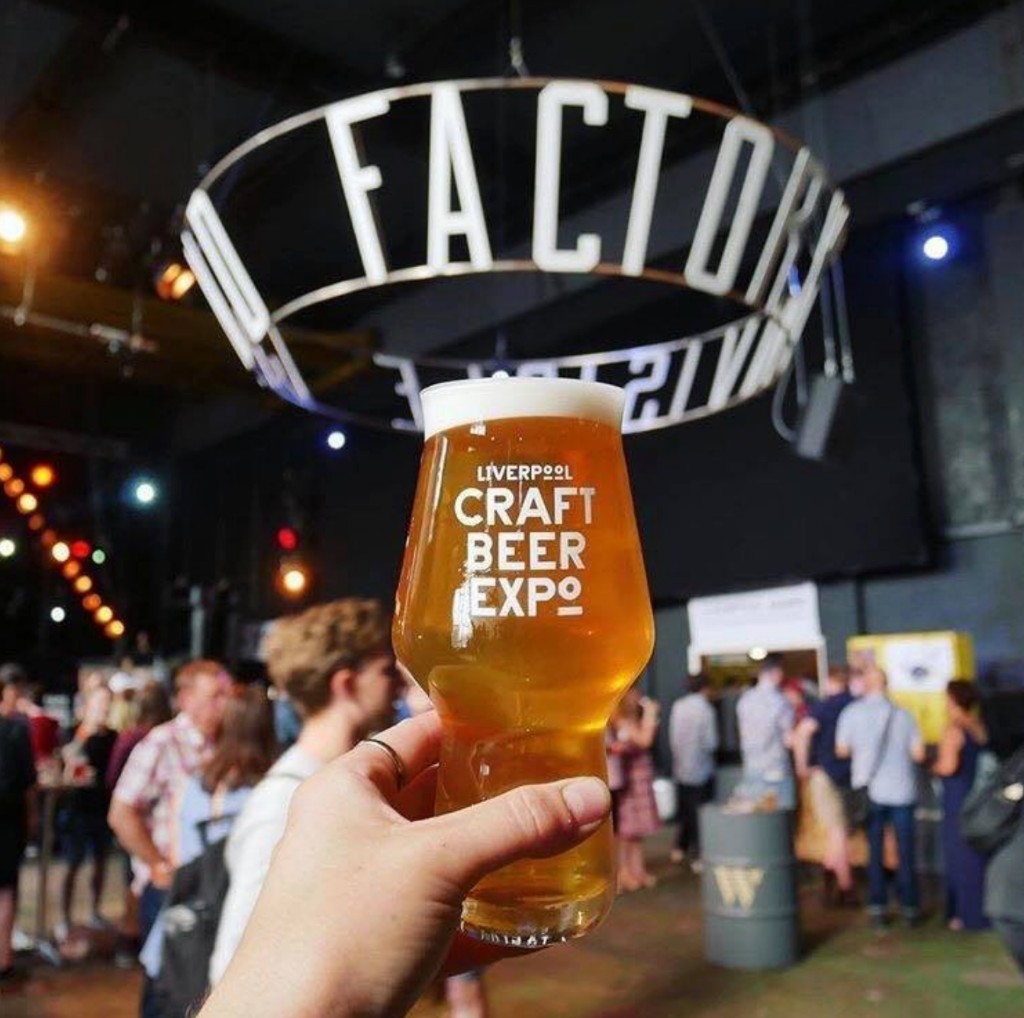 As always, there will be the best beer on offer from the very best breweries. They’ll be welcoming back old friends and introducing you to a few new ones, too. The Craft Beer Expo is an event that has love poured into it by everyone; in the form of music, art, food and beer. With over 300 beers, on both keg and cask and spread across 20+ bars and 100+ beer taps, we don’t think anyone will go thirsty. To soak up all that beer, there will be food from some boss street food traders. Sounds like a winning combo to us. Fancy enjoying it more for a bit less? Head over to get tickets here and type in ‘INDYLIV19’ into the promotional code space here for a whopping 20% off. You’ve got until the end of April to use it so be quick Think of all the beer you can get with the saved money.