Liverpool City Centre Is Transforming Into A Giant, Interactive Cluedo-like Board Game This May

Think you have what it takes to catch a killer?

CluedUpp is the exciting detective game that’s just like a giant, outdoor version of the board game Cluedo – and it’s happening in Liverpool on the 4th May 2019. The Liverpool version of the game is called “Sneaky Finders” and is set in the fictitious town of Millingham. Your team of detectives will be tasked with cracking the case as you stalk the streets, tracking down virtual witnesses and eliminating suspects. 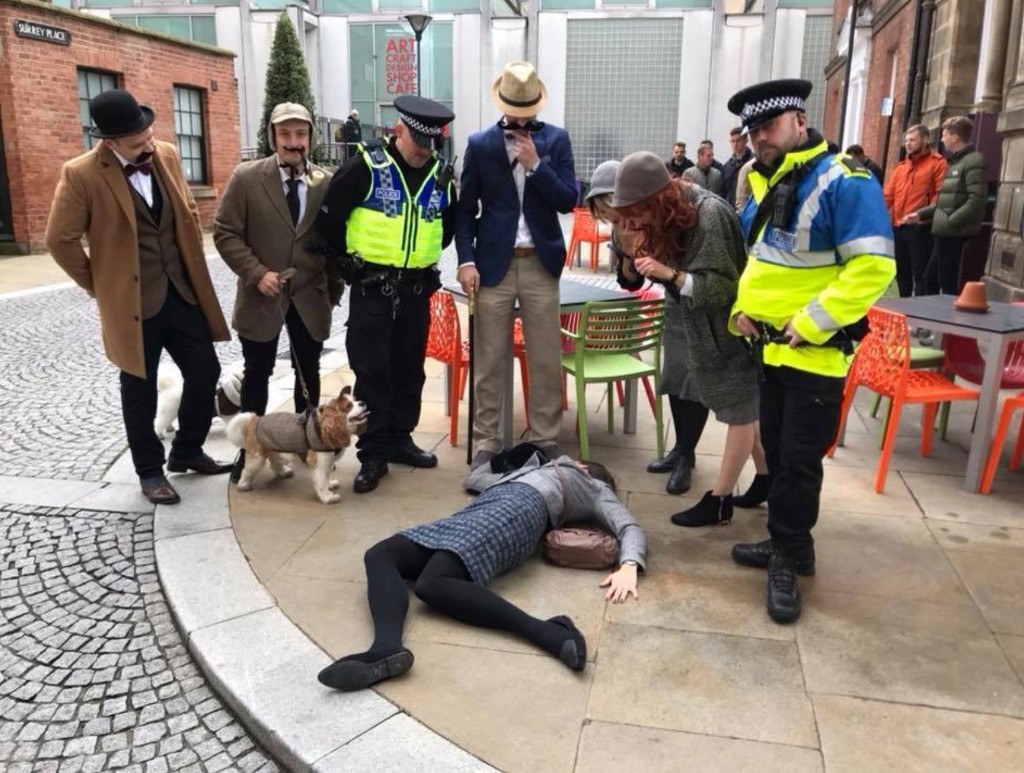 What: A giant detective adventure played all across town!

Start Time: Between 10am and 1pm – Finish before 5pm 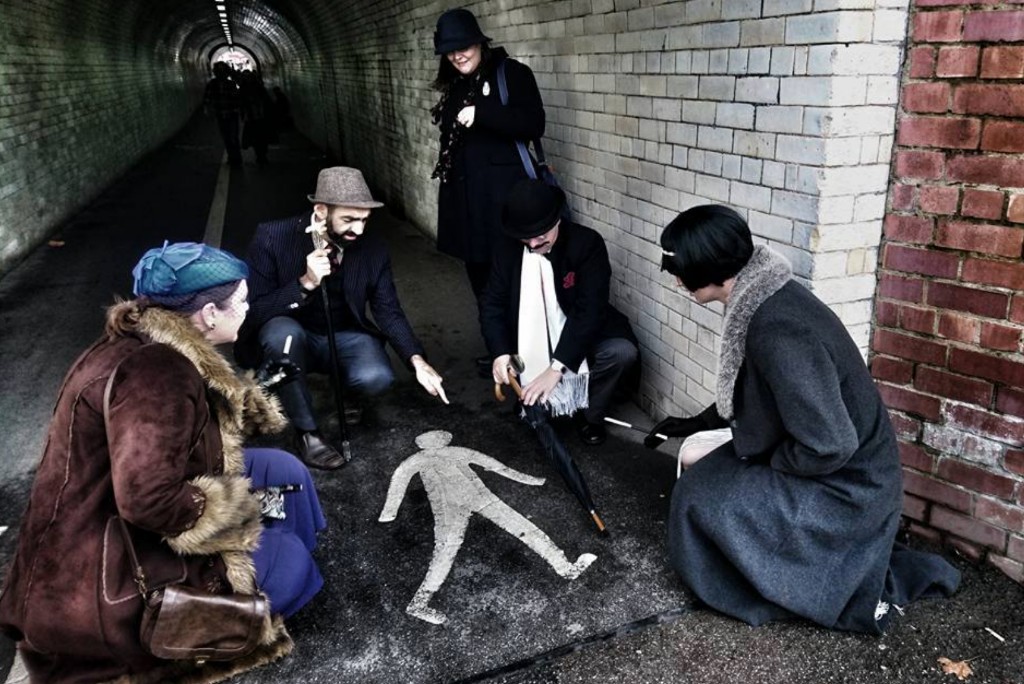 Depending on how good a detective team you are, the event will last anywhere between 1 and 4 hours – but the average squad of detectives take around 2 hours 20 minutes to solve the crime. 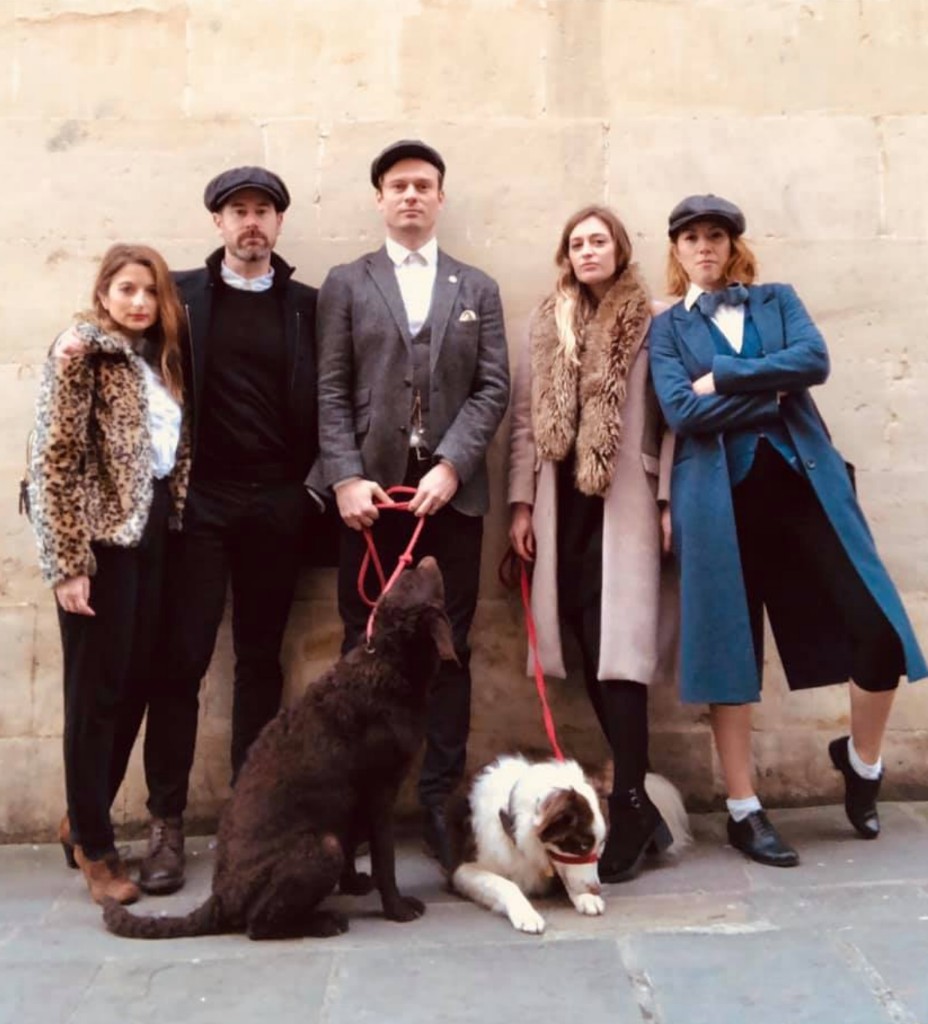 CluedUpp murder-mysteries unfold virtually, via an award-winning app and the game is entirely self-guided. Over 100 detective teams are expected to take part on the day. Think you have what it takes to solve a homicide in your hometown? Grab your tickets here.