A festival that unites Liverpool and Barcelona returns for the second year running, bigger and better than ever before.

“Never waste a good recession” was the line of thought for Catalonian’s Oriol and Lena when they were made redundant in Barcelona during the financial crisis a few years back. But rather than be upset about the economic climate in Spain and their job situation, they saw this as an opportunity to move to a new place to seek new experiences and opportunity. England was their first port of call, and after being told by friends that the North of England is a more friendly, communal place than down south, they booked their flights and packed their bags. At first they didn’t know where to settle so decided to live in Manchester for a week and Liverpool for a week, and whichever they preferred was to be the place that they were to settle; obviously Liverpool top trumped Manchester. They saw many similarities between their hometown of Barcelona and Liverpool -both cities have a strong cultural heritage, fascinating and historical architecture, a thriving independent scene and the ethos of the people are very similar; like people from Barcelona call themselves Catalans rather than Spanish, Liverpudlians are Scousers rather than British. They only intended on living here for 6 months but that was 3 years ago, and now they are starting to leave their own finger mark in Liverpool’s independent cultural scene with their yearly festival, LIV-BCN, which returns for the second year running tomorrow night. 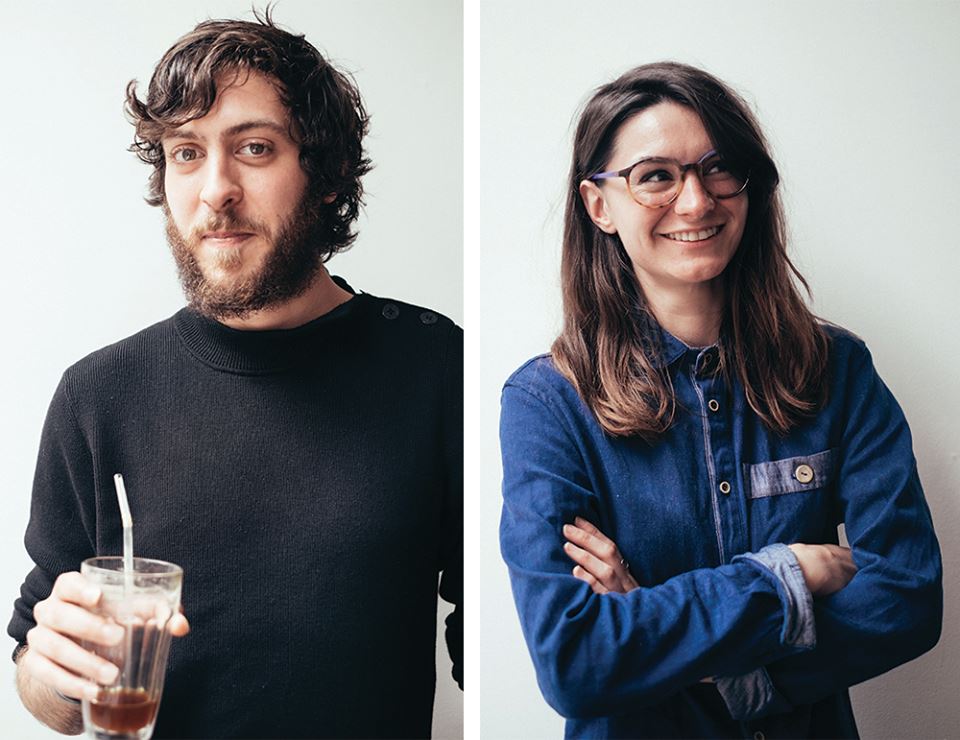 The striking resemblance between the two cities was the inspiration for starting LIV-BCN, which in their own words is: “The first independent festival between Liverpool and Barcelona. An exchange, a nexus, a cultural meeting between the two cities, artists, and citizens to experience and enjoy each other’s talents. Focused on mucis, it’s a bilateral, local and international festival that also features design, illustration, film and food.” They want to create a bond between the two cities and to show Barcelona that there’s more to Liverpool than The Beatles, football and scouse accents. And they want to show Liverpool that there’s more to Barcelona than Barca, the beach and Estrella beer. 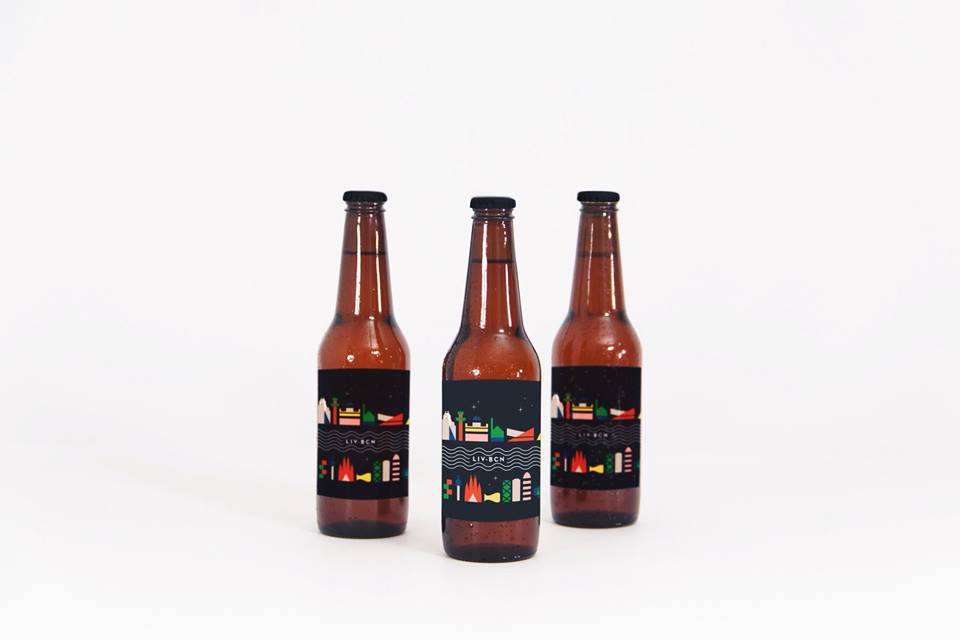 The festival kicks off this Thursday 9th of July at Liverpool’s Small Cinema with a screening of the Pablo Berger’s “Blancanieves” (Snow White) – a Spanish gothic melodrama inspired by the Brothers Grimm tale. It’s a love letter to European silent cinema and was the winner of 10 Goyas – the Spanish equivalent to the Oscars. Catalan food will also be served at the screening along with plenty of Moritz beer. Unfortunately tickets were sold out in a heartbeat for this screening, but definitely try and find a copy of this classic Spanish film. 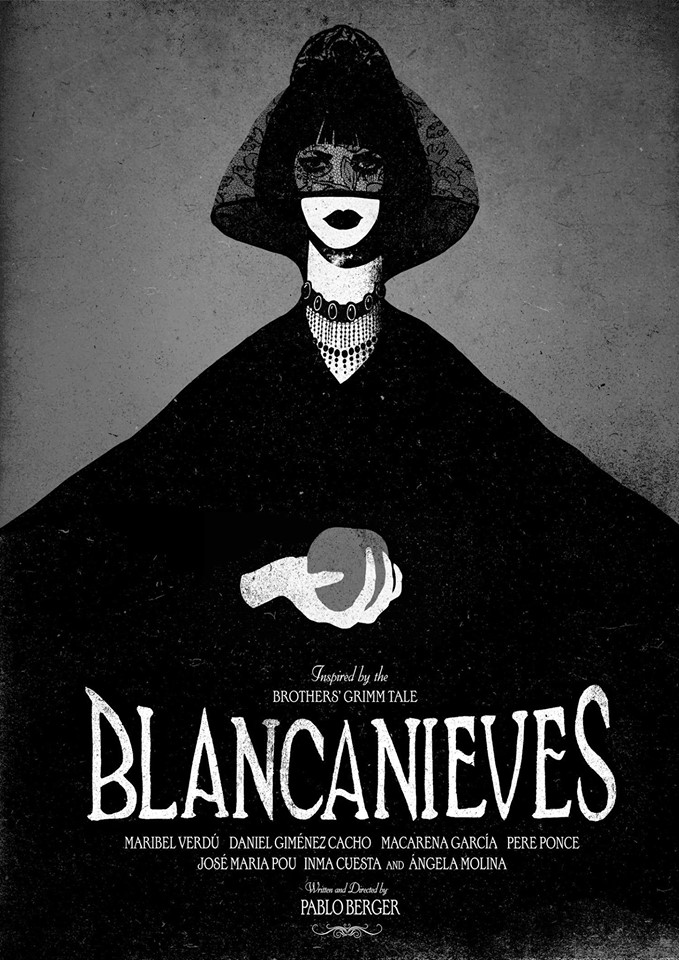 Friday 10th July at 6pm sees the opening of the LIV-BCN exhibition at LJMU’s Exhibition Research Centre. The exhibition features work from Barcelona graphic designer and illustrator Mariadiamantes and designer John Wai hailing from Liverpool. Graphic Arts students from Barcelona’s BAU school of design and LJMU will also be exhibiting work. The exhibition invites Liverpool and Barcelona to meet in the middle: it’s a spotlight on superb artists from both cities, referencing the more distinctive elements of their home towns through new work in graphic design and illustration.The exhibition will run for two week and speical LIV-BCN tote bags and prints will be available to buy at the opening of the exhibition. 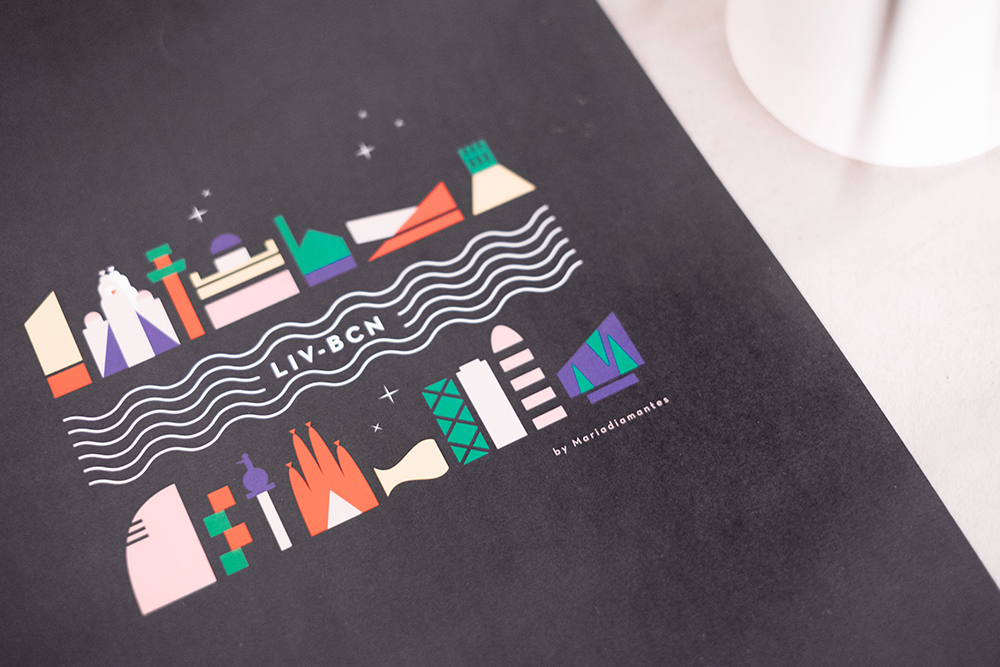 The main event of the festival will take place on Saturday 11th July where an all day and night celebration will take place at The Kazimier and The Kazimierz Garden. Liverpool will welcome five top Barcelona acts including garage-rockers Mujeres, futurist post-rock dup The Suicide of Western Culture, guitar pop band Universe, gifted singer-songwriter Pau Vallve and Primavera Sound’s Dj Coco. They will be joined by the cult Liverpool four-piece Clinic, and Strange Collective, MinionTV and Bathymetry. Along with the banging tunes, a special LIV-BCN Liverpool Craft Beer will be available to drink all day long. 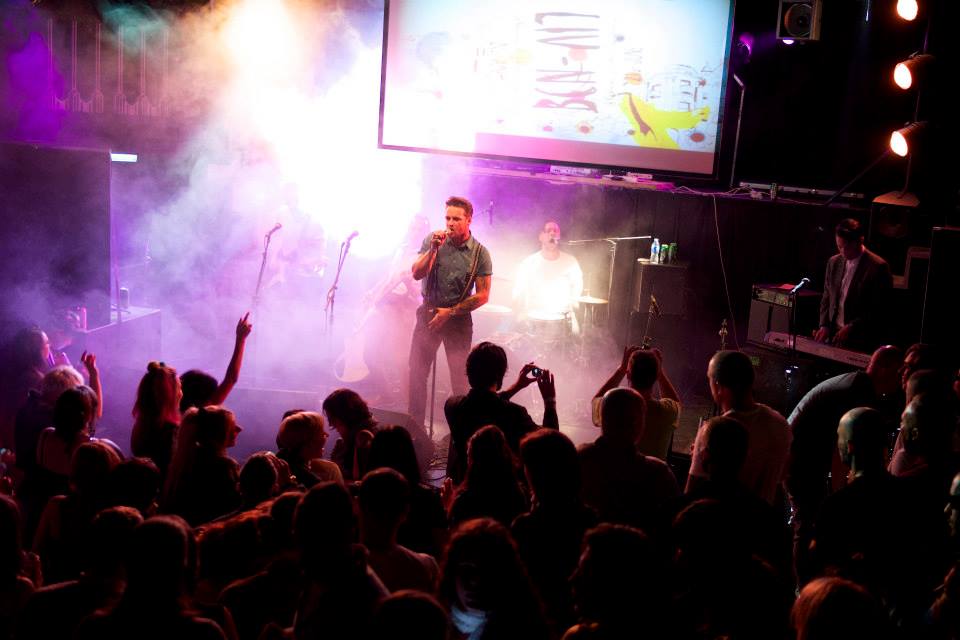 LIV-BCN is quickly becoming a favourite in the Summer calendar and it looks like it’s going to be absolutely incredible this year. Grab your tickets to the event at The Kazimier here: http://www.skiddle.com/whats-on/Liverpool/Kazimier/LIV-BCN-2015/12398934/ but will also be available on the door (last entry 12pm). Give them a follow on Twitter @LIV_BCN, like them on Facebook Liv-Bcn and visit their website for any more info: www.liv-bcn.com.